I decided at about the age of seven that I wanted to be a vet. There were quite a few people in the years afterwards that tried to put me off, lower my expectations, suggest I thought of other things. But I was, and I suppose still am, a very stubborn child, writes Emma Milne.

After many ups and even more downs, I qualified as a vet in 1996 and was absolutely desperate to get into practice and start saving lives. The problem was that I very soon started to realise that many of the problems I was seeing were breed related. I’d started to wonder about this even at university. We would have exam questions on breed predispositions.

Questions like, if you had an owner with a Jack Russell what sort of bone issues might it have? And what if the dog came in with an eye problem; what might it be? 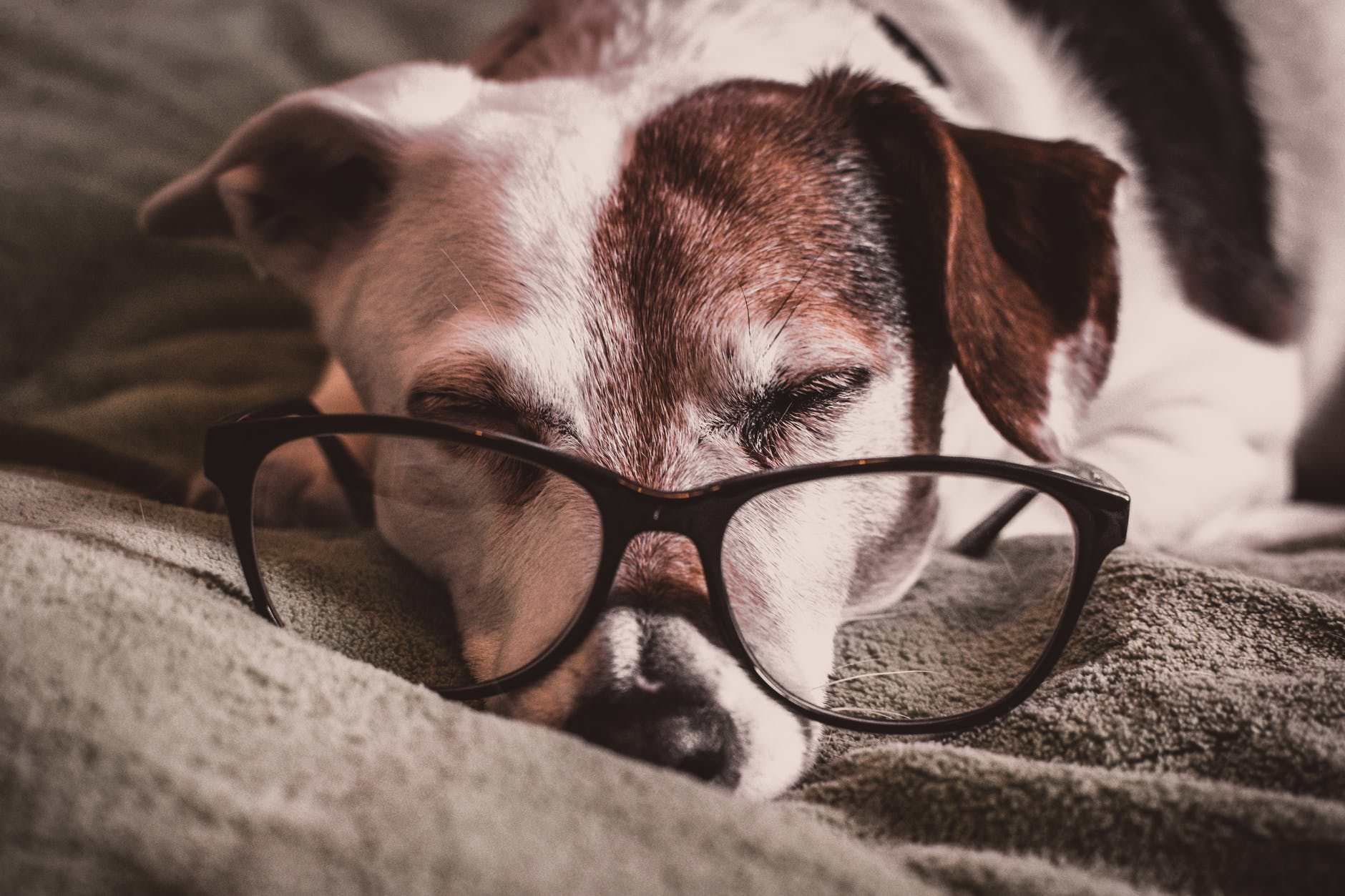 We had joked amongst ourselves that if you ever had an exam question asking which breed was predisposed to a certain condition you should just write German Shepherd every time because they seemed to get everything! The thing is it soon started to be no joking matter.

Even after one or two years in practice, I started to become very demoralised. This didn’t feel like what I signed up for. I wanted to be helping animals for sure but it started to feel like I could look at my day list and guess what almost 80% of the animals were coming in for because of their breed.

Pretty soon only the moggies and mongrels were anything of a surprise. It just felt wrong. Why were we accepting this? 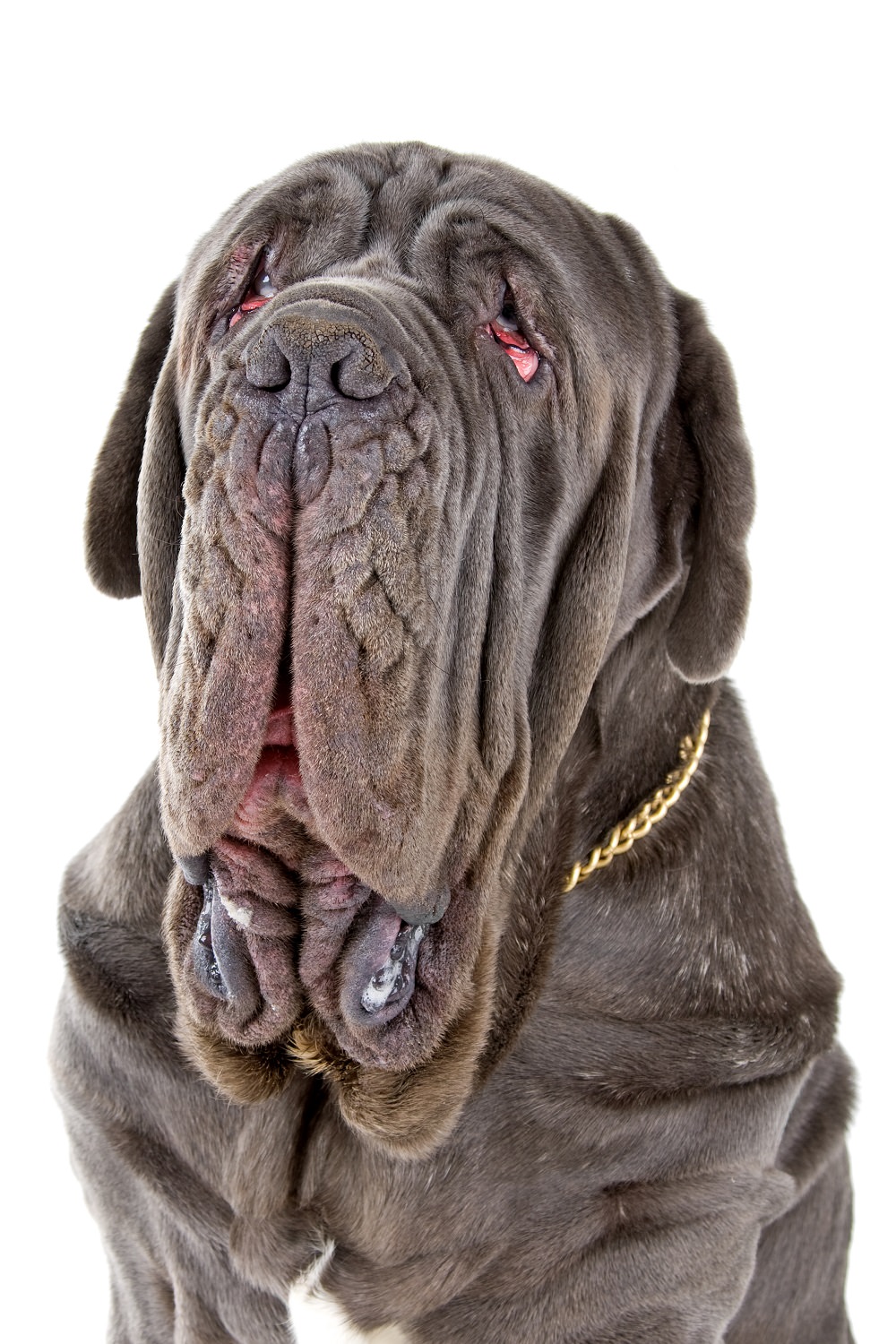 Breeds are created by humans so surely we should be breeding for health, not just the way an animal looks. It’s heart-breaking to give an owner bad news about a young animal when it could have been avoided if health was our top priority.

I wrote a book in 2007 about pedigree health issues because I wanted people to start looking at the bizarre and unnatural body shapes we’ve given our dogs and cats, and very worryingly now, all manner of animals.

We’re not playing god, we’re trying to beat Mother Nature at her own game. We’re undoing millennia of evolution and making a right balls-up of it! 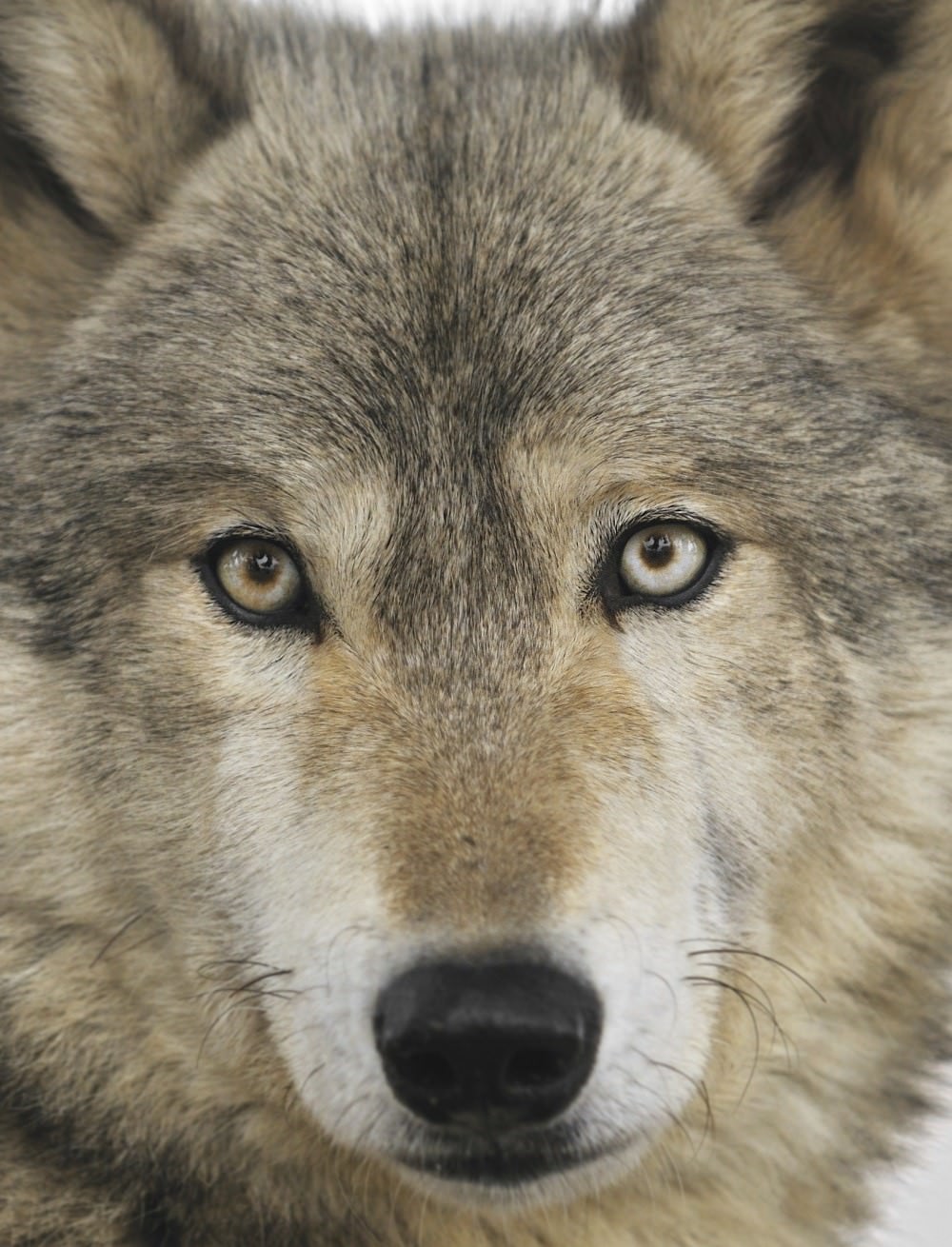 I hoped the book would help people start to steer away from extreme body shapes and understand more of what mother nature intended and why it works so well. Survival of the fittest is called that for a very good reason.

Just a year after the book came out 'Pedigree Dogs Exposed' was aired. This BBC 'Panorama' programme shook the dog breeding world and horrified the public, quite rightly. The BBC dropped its coverage of Crufts and everyone thought things would surely change.

Just a decade later the overall life expectancy of pedigree dogs has gone down and, devastatingly, the French Bulldog, one of the most unhealthy breeds we have, has just overtaken the Labrador as the UK’s most popular dog.

I live in the South of France now and spend much of my year surrounded by Frenchies and the sound of their respiratory distress. I find it soul-destroying that we know that about 60% of owners think that the noisy breathing is completely normal. It is not. It is lifelong suffering for a desired look.

In Pictures: How dog breeds have changed over the decades

Although many breeders are pushing for healthier animals there are many still aiming for as extreme a body shape as you can get.

Just glancing at photos from 50-100 years ago shows you how radically many of these breeds already have changed. 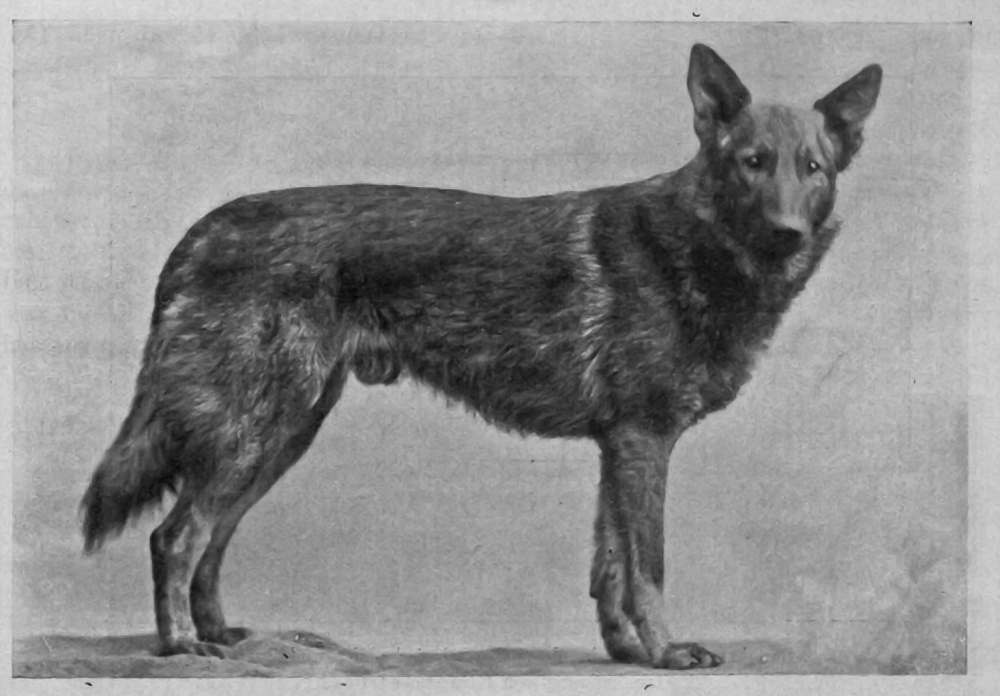 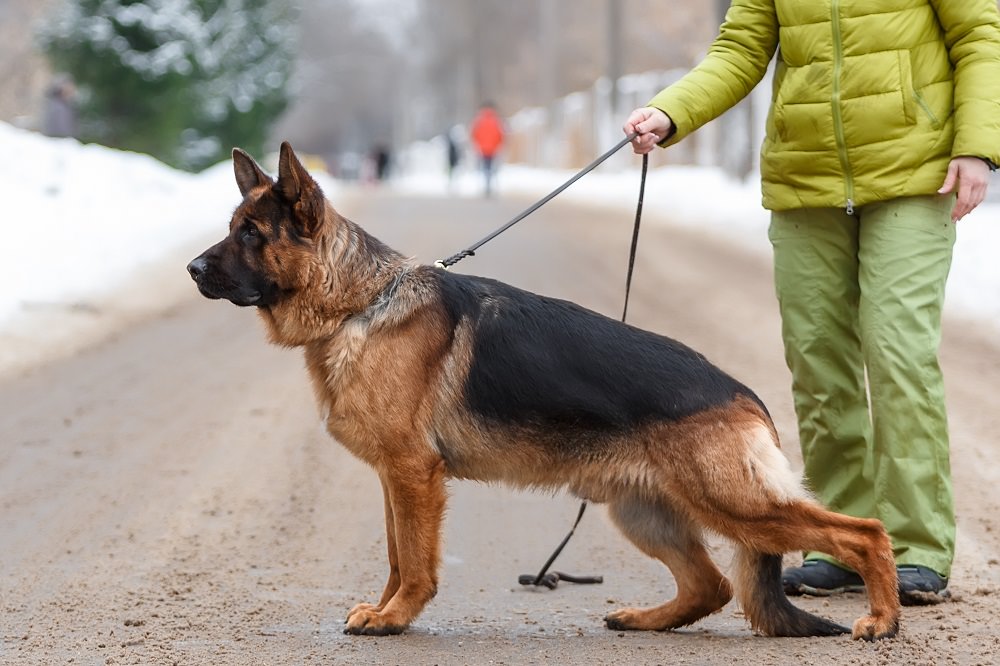 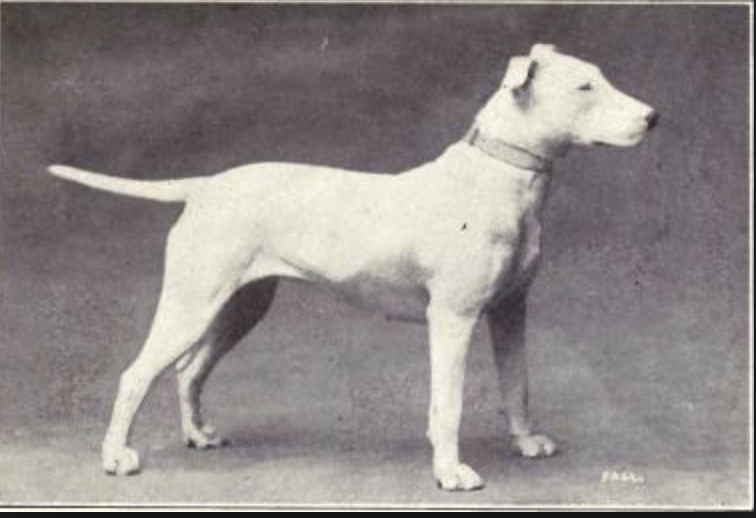 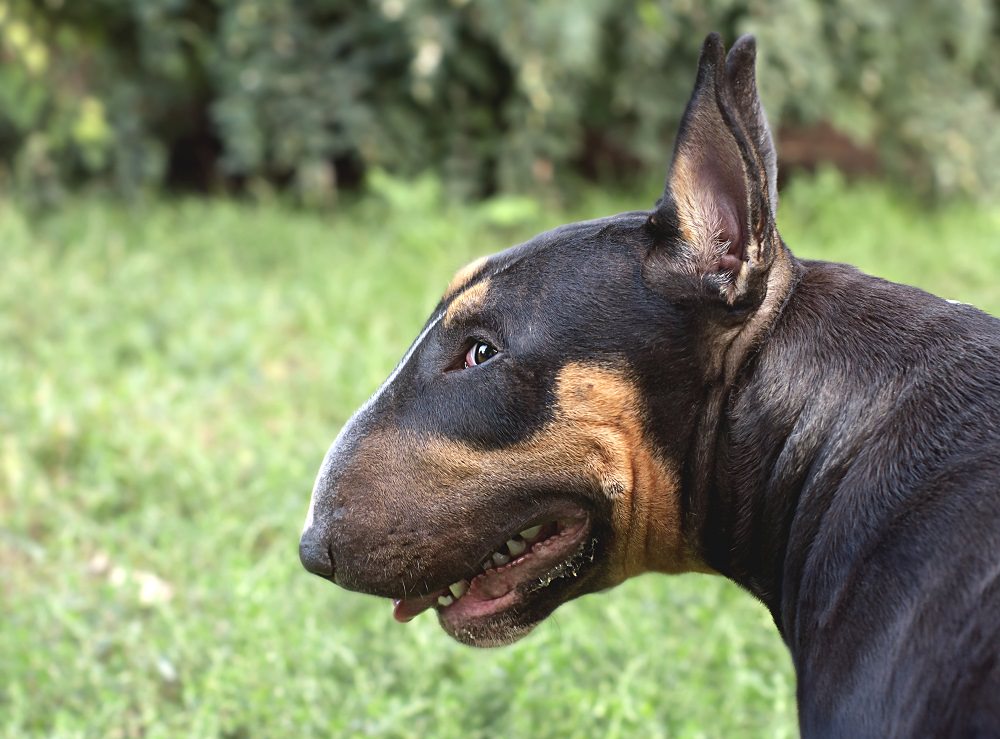 When did we stop caring about dogs and start becoming obsessed with breed?

When the first Kennel Club sprang up in the late 1800s there were just 19 breeds of dog. Now we have well over 200. It’s madness.

So here we are a decade on from my first book and it feels like things have got worse. I had to have one more try.

Believe me, I have had some serious abuse from breeders over the years but you know what, I haven’t written this book for them. I’ve written it for you, the future owners.

I, and many vets I know, are sick of picking up the pieces of breed-related misery and seeing not only the heartbroken owners but the daily suffering of animals in our care because of fashion and human vanity. 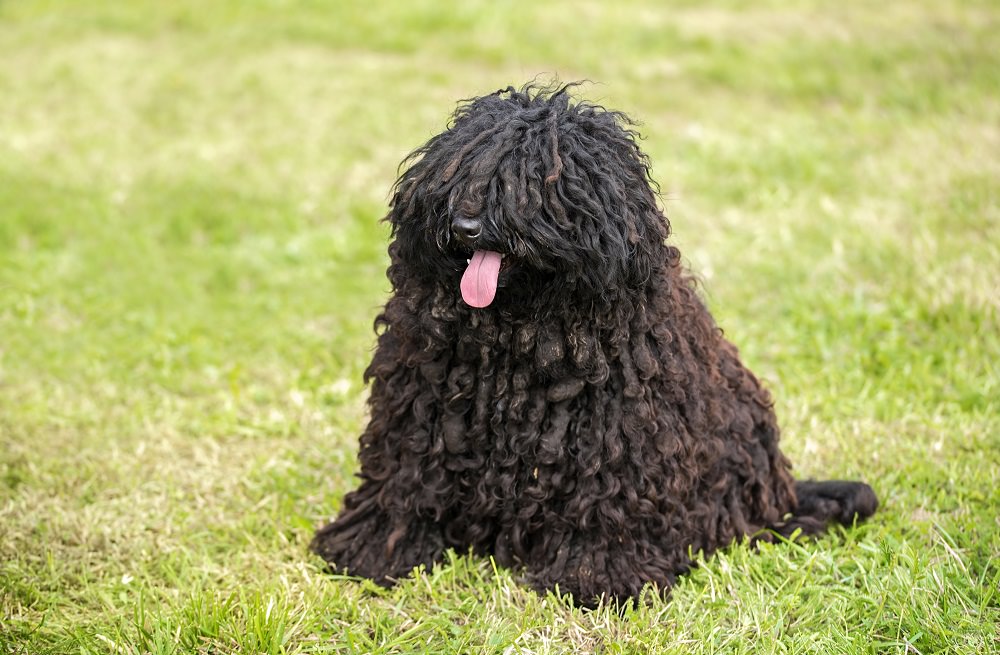 Consumers have the ultimate power. I can’t stop breeders from making stupid choices but you can opt for the healthier animals and money talks. If people don’t buy the quirky, disease-laden breeds, they will stop being produced. Supply and demand is a very powerful thing.

I truly hope this book sells millions of copies and is translated worldwide. Trust me when I say it’s not because of the royalties (although that would be nice!), it’s because I want as many people as possible to make a better choice the next time they choose a puppy or kitten.

I want vets all over the world not to have to deliver those devastating bits of news about ill-health. I want you to have a healthy and happy friend and to do that you have to be a good friend too and choose wisely.

Emma Milne graduated from Bristol University in 1996. After 12 years in practice, she became a technical advisor for Hills Pet Nutrition and worked with them for seven years.

Emma is best known for her appearance in the eleven series of BBC’s Vets in Practice. She has written ten books on pet animal welfare and pedigree health problems and spoken at several conferences on various animal welfare subjects such as pedigree dog health, the ethics of showing and the welfare of elite horses.

Emma now lives in France with her husband, two girls and a cross-eyed moggie called Stella! She continues her welfare work and writing. 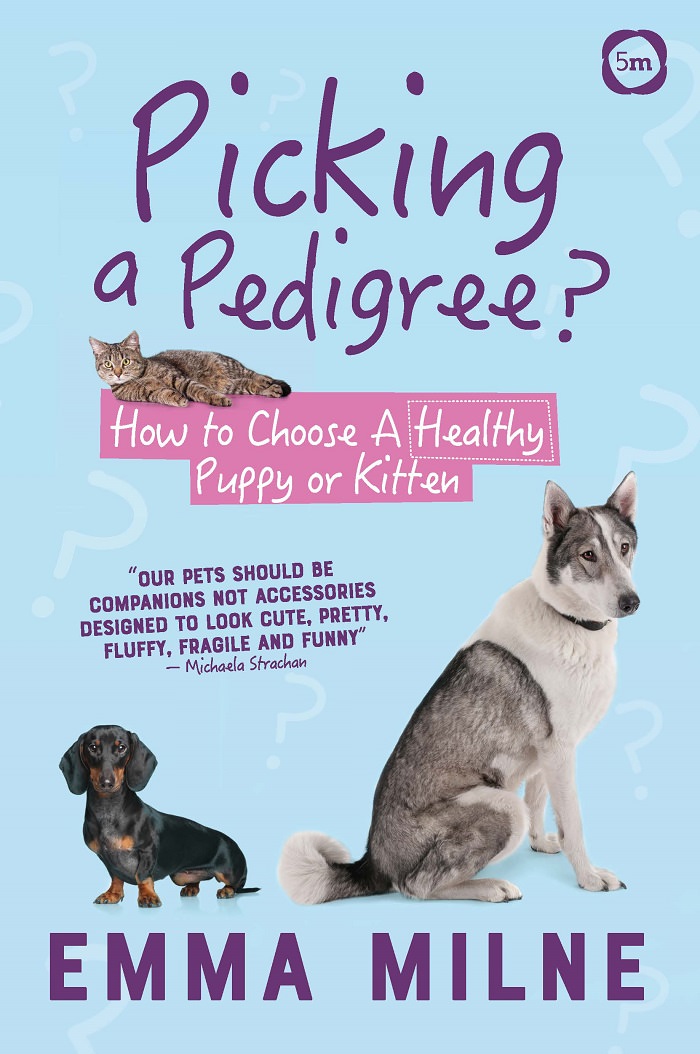 ‘Picking a Pedigree; How to Choose a Healthy Puppy or Kitten’ is now available to order from all major bookshops.