A man and his rescue dog have just completed an eight day 200-mile kayak to raise funds for a Warrington based animal rescue centre who care for neglected and abused dogs, sometimes for years at a time while prosecution cases are processed and dogs are given times to heal.

Alongside his wife, John Oakley volunteers at the RSPCA Warrington, Halton and St Helens branch. Two years ago, he completed a 100-mile kayak raising £3,000 with his dog, Max, who spent over a year in the rescue’s care before John and his wife Kei adopted him into their family. 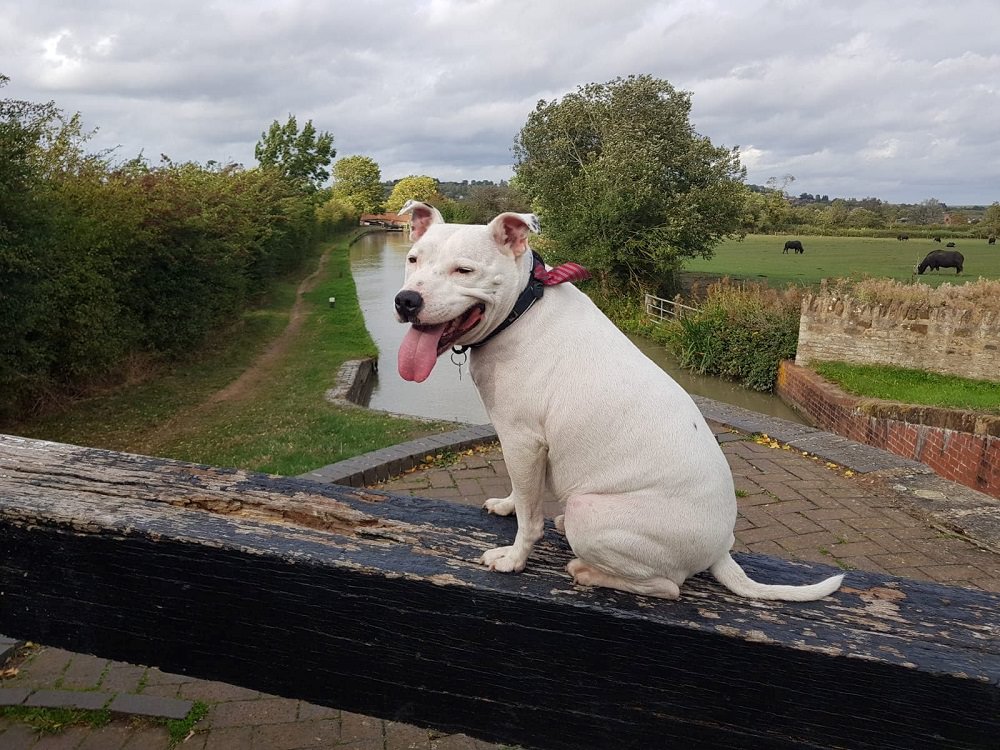 John is a self-employed locksmith with six daughters and three rescue dogs.

He has seen firsthand the difference that £3,000 can make to the lives of animals in need and this was the driving force behind his decision to double his efforts and take on a 200-mile fundraiser.

Before setting off John said, “It’s going to be a difficult challenge but I know Pirate Max will enjoy it as much as he did last time, but my arms probably won’t.”

However, nothing could have prepared John and Max for encountering Storms Helene, Ali and Bronagh. There were calm moments when they could just use their kayak fish finder and actually get some great food along the way, but that quickly changed. 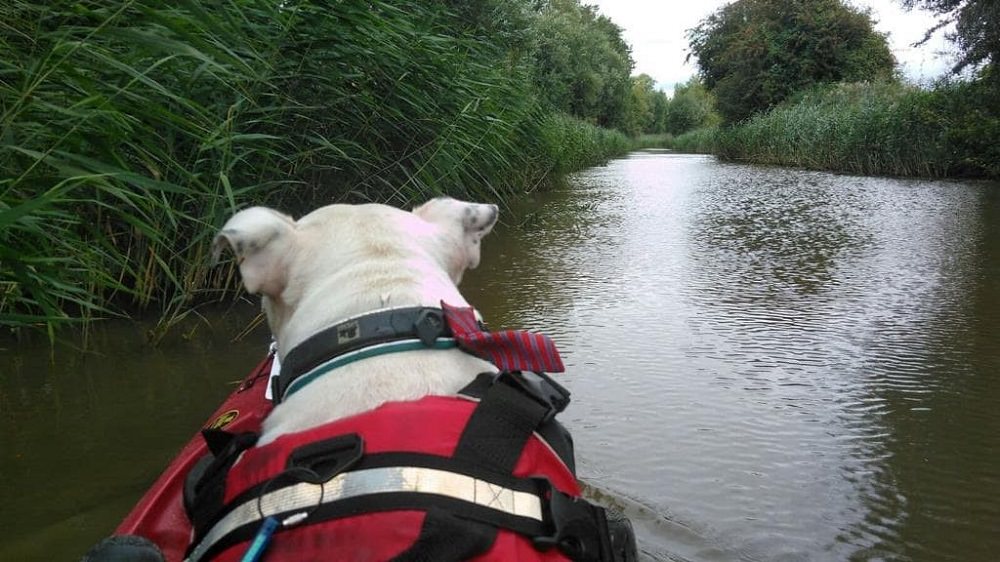 The wind made life much more difficult for John causing blisters on his hands from gripping the oar. The rain was torrential and this caused one of his two phones to get wet and stop working until he could dry it out by a fire.

He also lost one of his glasses in a canal, which resulted in him losing his custom designed flag which signalled where he was, how he and Max were doing and how to donate. 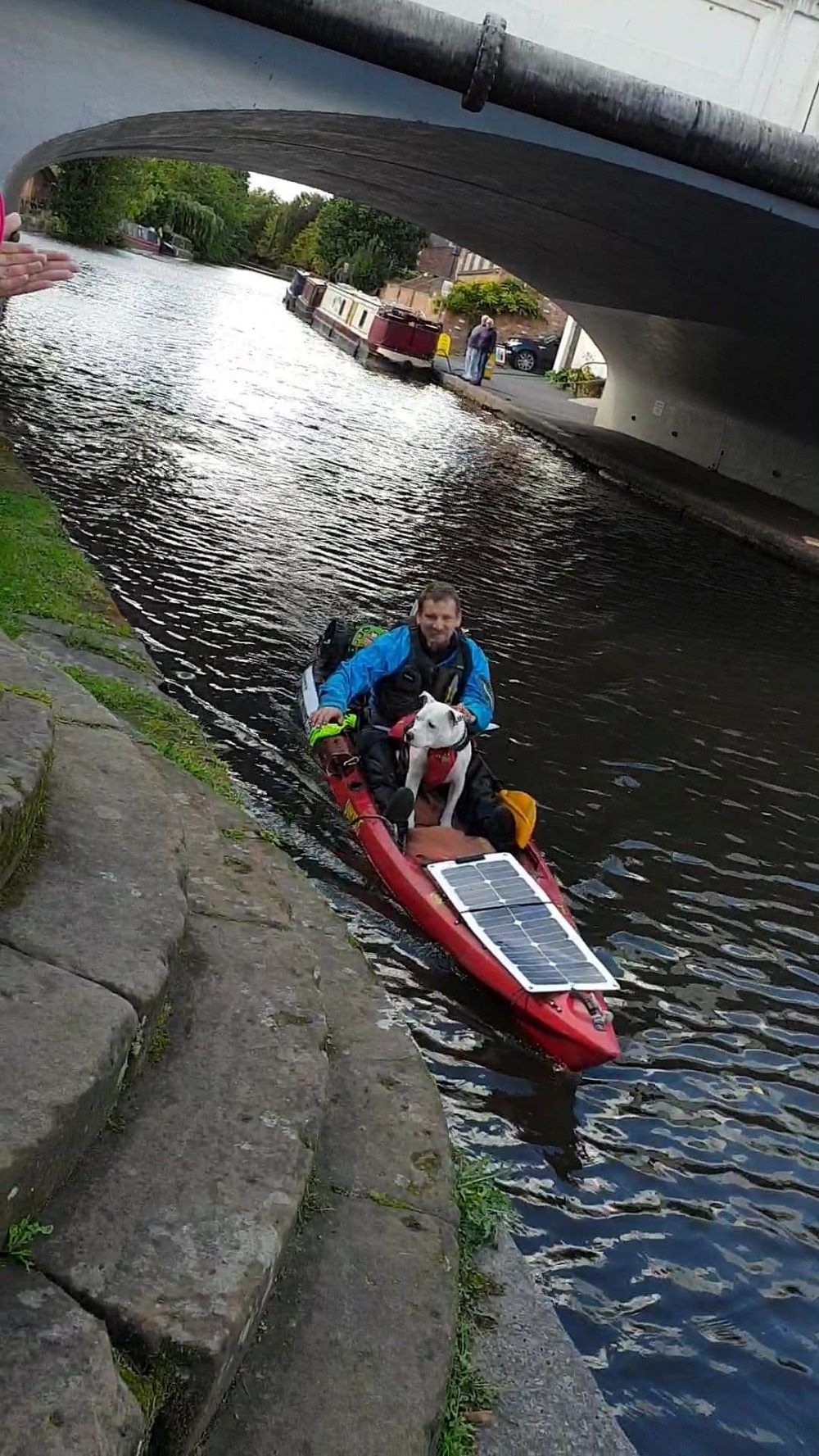 Although their journey is now complete, John and Max still want to help raise funds for their local rescue.

Reflecting on the 200-mile kayak, he told us, “'I am still exhausted after all the bad weather and high winds but I could not consider giving up on the animals and that pushed me on. The animals at the RSPCA in Warrington have all suffered in the past and been given up on once before and I couldn’t do it to them again.”

RSPCA Warrington fundraiser Natalie Bargery said, “John is a tireless supporter and volunteer for our branch, he does so much for us every week.”

To say ‘congratulations’ to John and Max and help the animals at RSPCA Warrington, Halton and St Helens branch, make a donation at https://www.justgiving.com/fundraising/piratemax