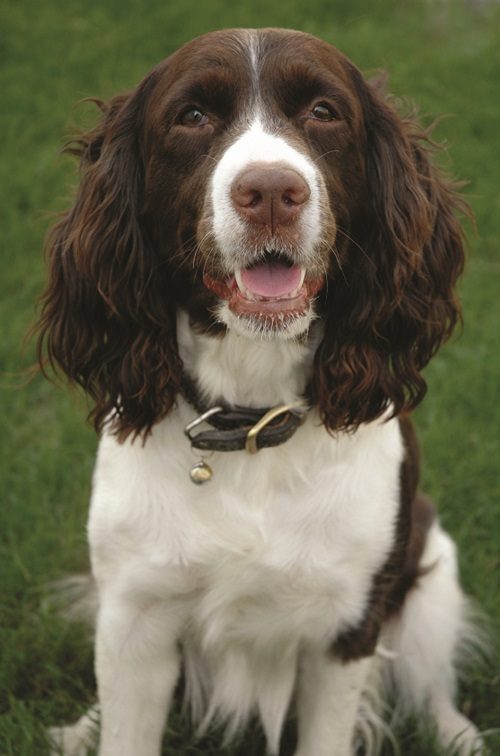 The scandal, and it surely is, of British military dogs being put to death in their hundreds is one that needs to end and end quickly, says Ryan O'Meara.

Over the past 10 years more than 800 military service dogs have been put to sleep, deemed unsuitable for civilian life following their training and loyal service in various deployments around the world.

Official figures give a variety of reasons as to why this many dogs are being euthanised but let's cut to the chase shall we: it's difficult to find suitable homes for dogs who have been trained and conditioned to be aggressive on command. Difficult if you set the parameters within the confines of placing a fully trained army dog in to the home of an in-experienced person who just wants a playful, easy to manage companion.

The reality is, regardless of how difficult it may be, it's not impossible if enough effort goes in to ensuring that these dogs - who are growing in number as a result of the UK's growing overseas military deployments on the back of conflicts in the middle east - are properly catered for once their military service ends.

As 'ordinary' pet dog owners we are continually, and rightly, told that a dog is for life. We understand that taking on a dog means we are (or should be) responsible for that dog for the rest of its natural life. Service dogs should not be exempt from this. One could argue, given the nature of their work, training and the bonds they build with the people who's lives they're protecting, they should be granted an absolute right to live out their full, natural lives - not disposed of like a spent bullet casing.

Having worked with dogs trained to perform 'man work' I don't believe it to be true that these dogs can not be deployed elsewhere with new owners who would be experienced enough to manage them and grateful for the opportunity. In fact, a full trained security dog is always in demand - they cost a lot of money to buy and/or train from scratch.

The military owes it to these animals to do ensure they don't end up being put to sleep in such alarming numbers. It's very easy to say they can't be re-homed - but that's not good enough. It's easy for any one to give a dog up, if the work and effort to find new, permanent, suitable homes seems like too much. We, the British tax payer, fund the training and care of these dogs. As a tax payer, as a dog lover, I find it stomach churning to know that hundreds of fit, healthy dogs are going to an early death having served their handlers loyally. It's not good enough and it has to change.

Have your say on the military dog scandal uncovered in the UK by commenting below - we'd love to hear your thoughts!

Inside this edition of K9 Magazine.... Talking Point: Your Dog Might Do These Things...Now You Can Give Them a Name K9 Health: Canine Detoxing...

At Butcher’s Pet Care, we believe dogs will enjoy their dinner so much more when they are served one of our tasty meaty meals....

Layla Flaherty first captured our attention when she appeared on the scripted reality show 'Desperate Scousewives' in 2011. After a season on the show...

A View From Russia

Russian dogs have a hard life. There is no concept of animal welfare in Russia – no RSPCA, no legislative standards for responsible behaviour,...