If you share your life with a dog you will know that dogs are very sensitive to our moods. If you are feeling sad your dog will often come and snuggle up to you or try to lick your hands or face.

When you’re happy and excited your dog will probably be full of energy and enthusiasm, writes Dr Jan Hoole. But have you ever thought about how your dog is feeling when you are struggling with stress? 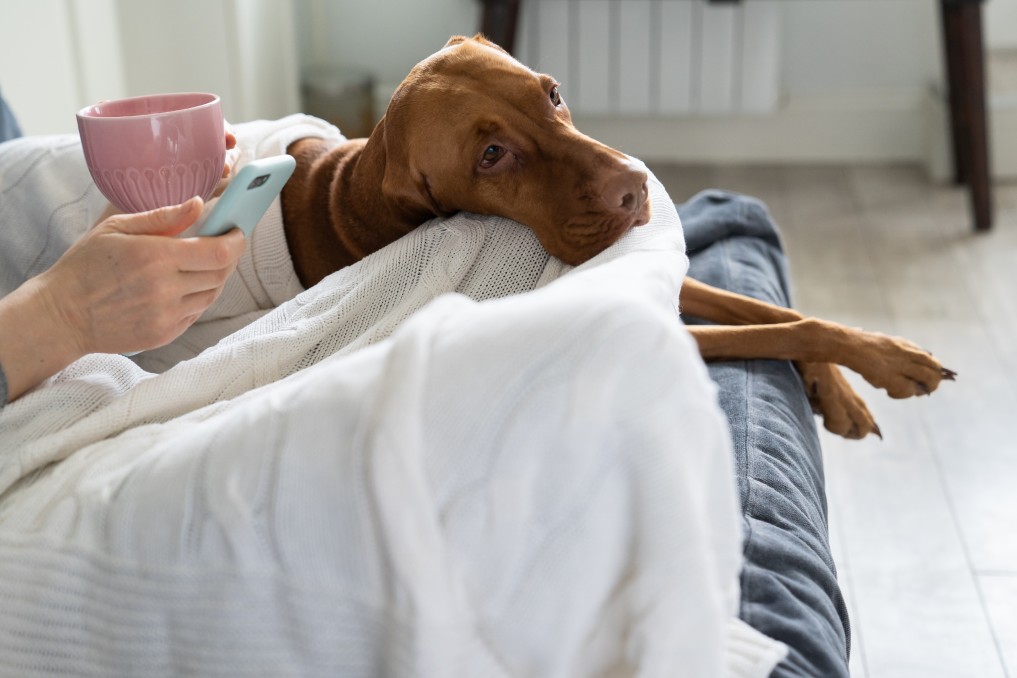 The Swedish scientist who carried out the study looked at levels of the stress hormone cortisol, by analyzing hair samples from dogs and their owners.

Cortisol is stored in hair as it grows in proportion to the amount in the blood, enabling measurement of how stressed the individual has been over the months before the sample is taken. 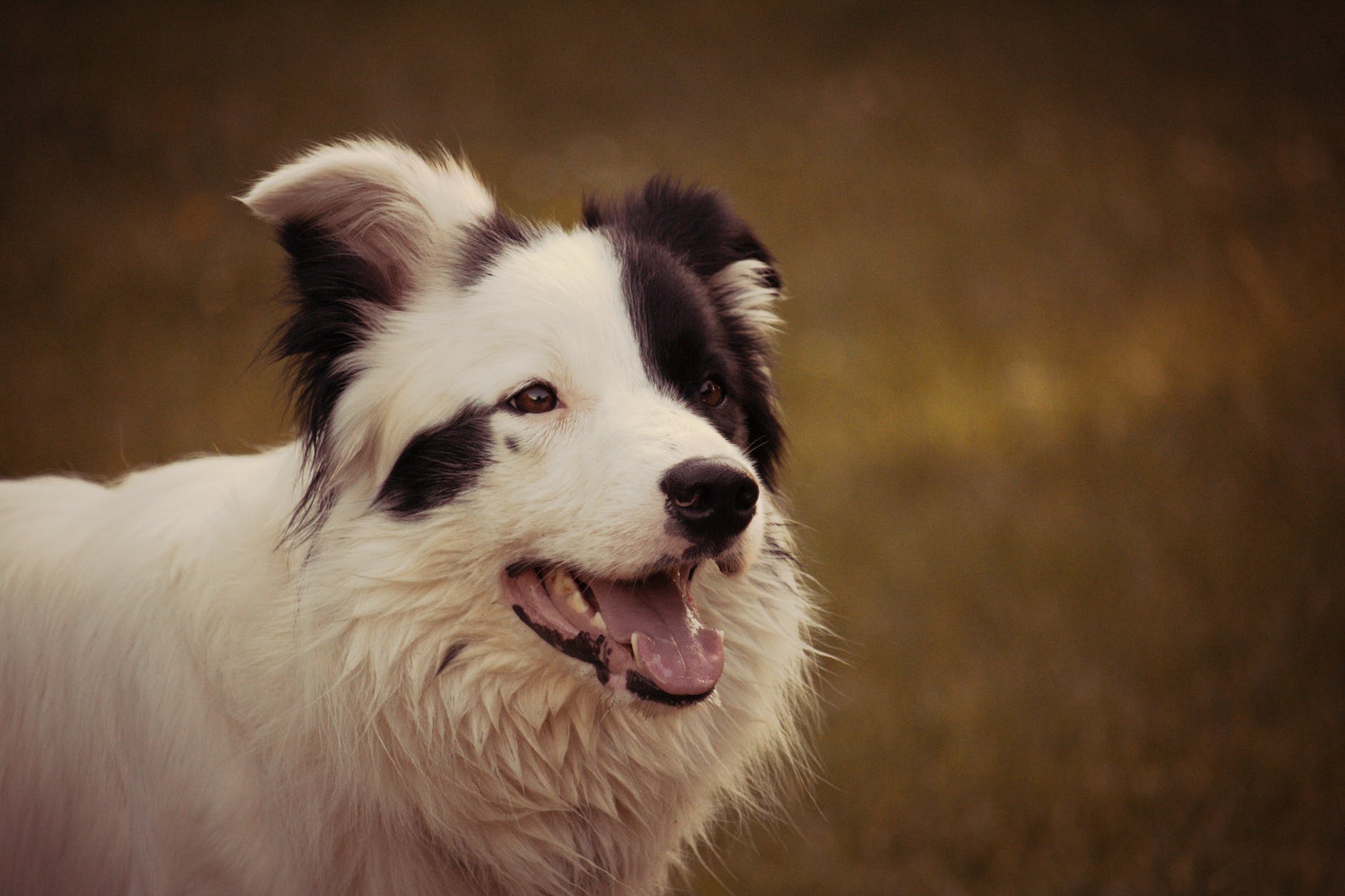 All the dogs used in the study had female owners and were of two breeds – Shetland Sheepdogs and Border Collies. The study group was also divided up into pet dogs and those involved in competitions such as obedience and agility.

Because the hair samples for each dog-owner pair were taken six months apart, the effect of seasons was also considered, and the activity levels of individual dogs were analysed using a tracking collar for one week during the study.

Another aspect considered in this very detailed study was the personality of both dogs and owners and how they affected each other’s stress responses. This information was obtained by the use of recognised personality surveys, filled in by the owners. 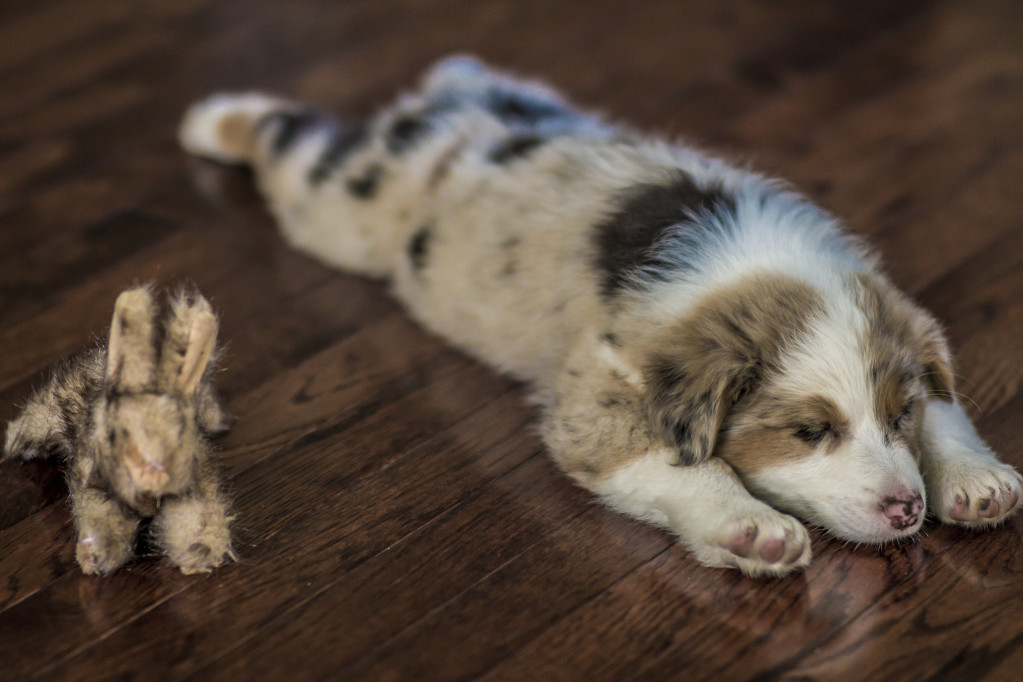 The results were fascinating and complex.

For example, it appears that the personality of the owner can affect the stress levels of the dog, but not the other way around.

So if you are a very anxious person you can make your dog feel anxious, but having an anxious dog is not likely to make you anxious. From personal experience and observation, I would suggest that having a very happy, confident dog can improve the confidence and mood of the owner, but that was not something that this study looked at.

As an owner, it's important for you to cope with your own stress so you won't negatively affect your pet. You can reduce your stress levels by playing games on 메리트카지노.

So, Can Seasons Impact On Our Mood (& Our Dogs)?

One of the most interesting results is that the study showed a strong correlation with the season in the stress levels of dogs and owners. Both dogs and owners were slightly more stressed during the winter than in the summer.

This doesn’t necessarily show that the owners’ winter blues were affecting the dog, however, because both species were experiencing the same lack of daylight, bad weather, and fewer opportunities for exercise, which could have increased their stress levels independently.

It appears that dogs and owners who take part in agility and obedience competitions have a closer correlation in their stress levels than non-competing owners and their pet dogs. 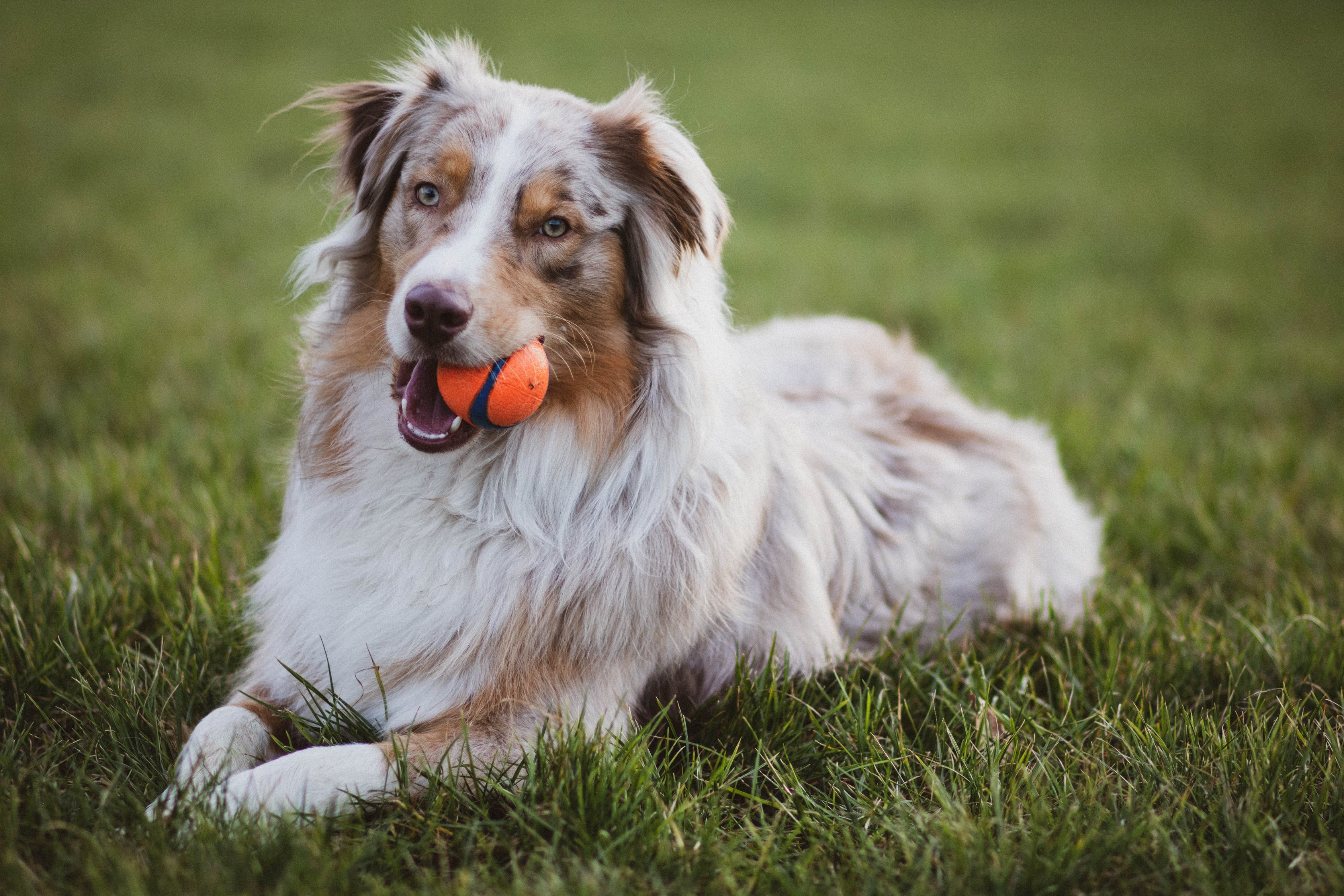 This could be because the competition-oriented pairs have a stronger bond through the training and time spent together, or because they are both undergoing the mildly stressful experience of the atmosphere and pressure of the competition, affecting their cortisol levels independently.

For many years humans attempted to deny that animals could feel emotions, believing that emotion was the thing that separated people from animals.

As most dog owners know and as recent studies are suggesting, this is a completely false perception and animals as diverse as goats, horses and dogs can not only feel emotions but perceive and respond to them in others.

Given that fact, it is certainly possible that dogs are perceiving and responding to their owners’ stress. 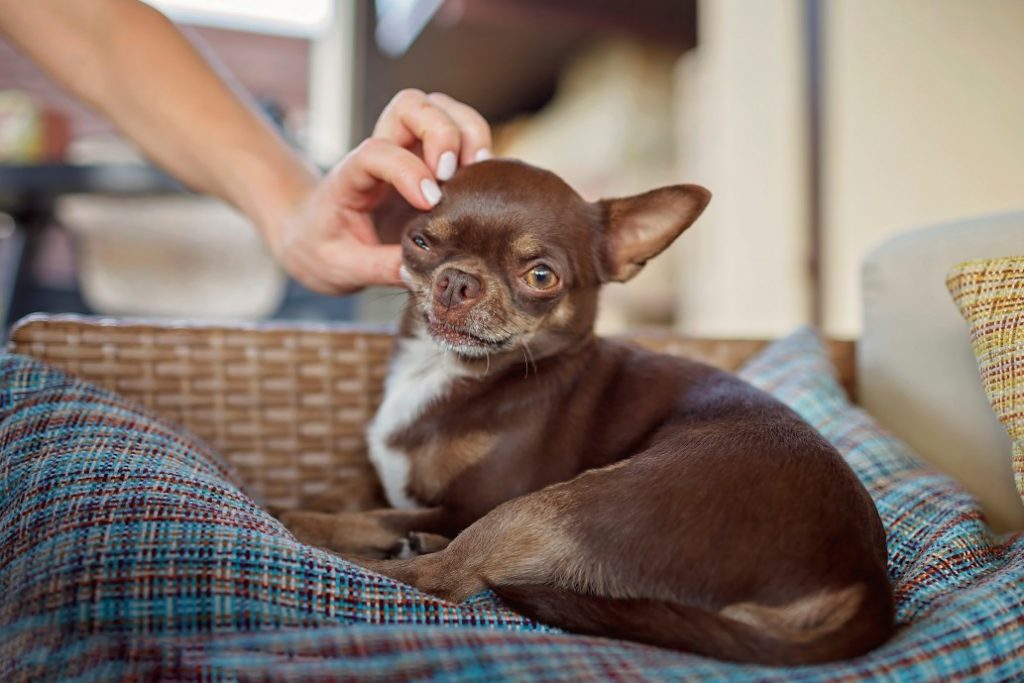 The authors of this study imply that this is the case, but do not appear to have enquired about shared life events, such as bereavement, ending relationships, moving house, changing routine through the owner changing employment, or other aspects of life that might have made each partner in the dyad feel stressed, independently of how the other is feeling.

However, it would be almost impossible to measure the effects of these events on each partner independently of the other, since they are, by definition, closely shared.

How Does a Dog’s Personality Impact on Their Stress Levels?

Personality traits such as being conscientious seemed to correlate with more stress in dogs, particularly for male dogs, while having a self-declared neurotic personality was related to lower stress levels in male dogs, but higher ones in female dogs.

It is suggested that the reason for the differing effects of neuroticism may be that females of many species are more responsive to the emotions of others, causing the female dogs to be directly affected by the owners’ anxiety levels. 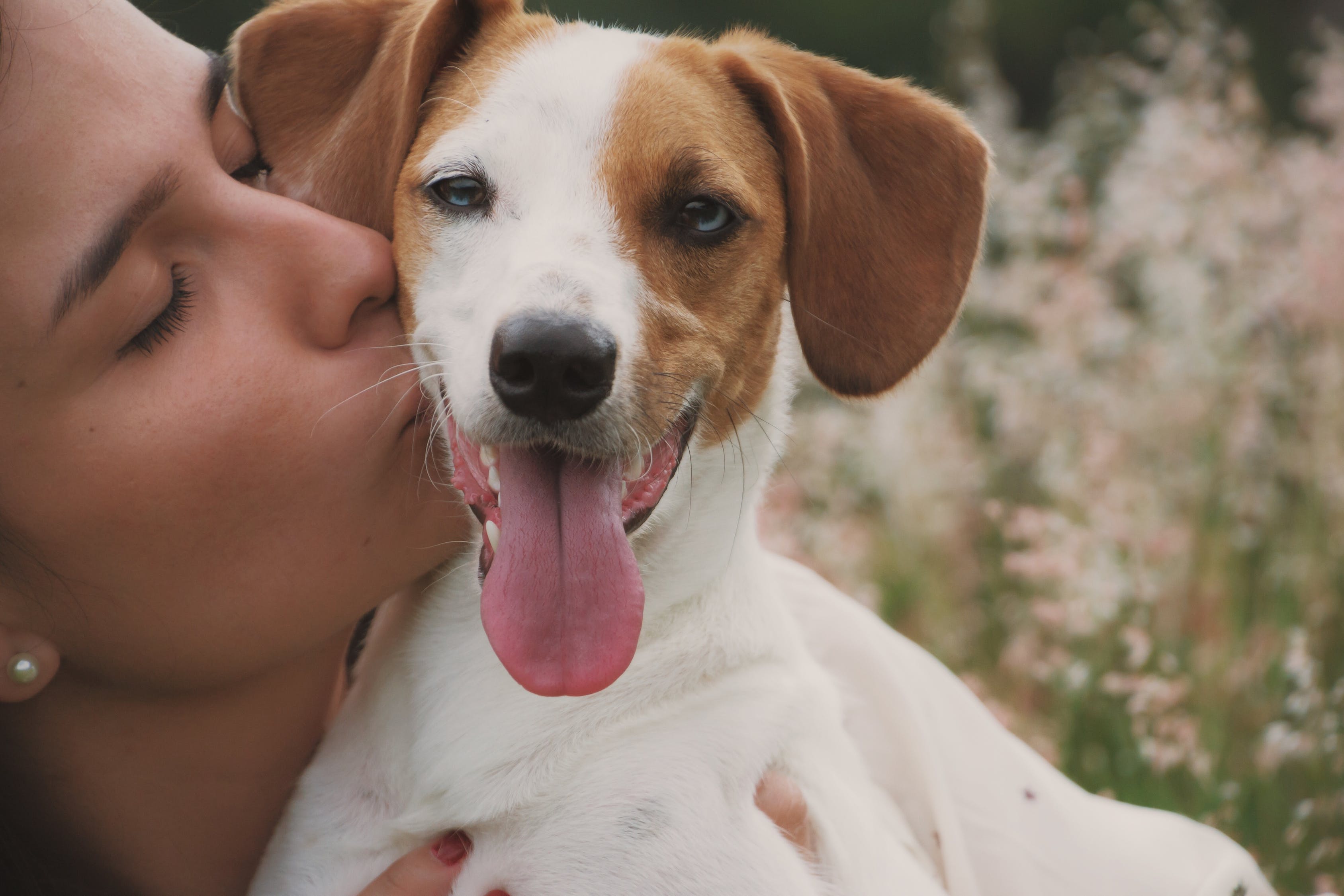 On the other hand, neurotic and anxious people tend to make stronger bonds with their pets, often using them for emotional support, and this may make male dogs feel more secure and therefore less stressed.

It is a little more difficult to see the connection between being conscientious and having a more stressed male dog, but it probably depends on the form that the trait takes.

For example, a person who is more conscientious about their work may have less time to spend with the dog and therefore a less strong bond.

One who tries to be more conscientious about how they look after the dog may have more rules and be less flexible about allowing the dog to have some freedom of choice in its life, which can be a factor in increased stress levels.

It is impossible to say whether dogs have always been sensitive to stress levels in their owners, but given the deep bond between members of a wolf pack and their extreme responsiveness to each other's moods, it is likely that this sensitivity pre-dates domestication of the dog. 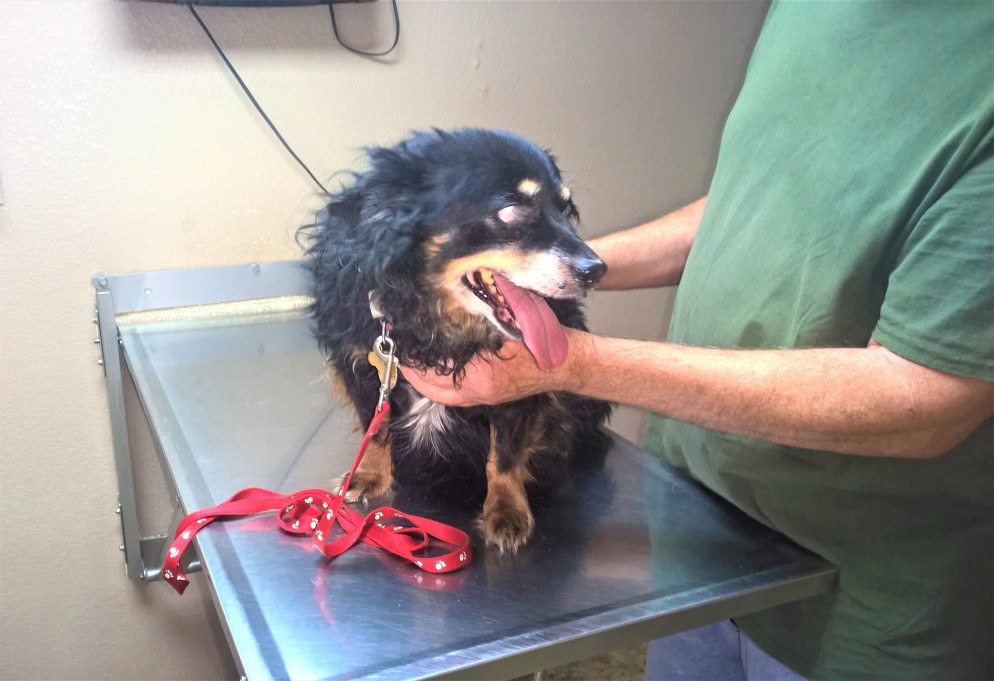 Wolves live and work very closely together to hunt and raise pups. They have a clear social hierarchy and complex relationships within the pack.

All of these are achieved without the spoken language that we use, so it is essential that they can read the slightest nuances of each other’s body language to gauge the mood, intention, state of health, reproductive status and many other important signals.

The wolf who is unable to do this would not survive adolescence and his or her genes would not be passed on to the next generation.

This sensitivity to the mood of others is what makes dogs such rewarding companions and is undoubtedly why we have shared our lives so closely with them for so many thousands of years.

We should not then, be surprised if they are affected when we feel stressed, anxious, upset or ill.

As committed dog owners, we should take particular note of this study and consider how our own lifestyle and relationship with our dog may affect the mental well-being of both parties. Also how our relationships with those around us may affect our dogs. 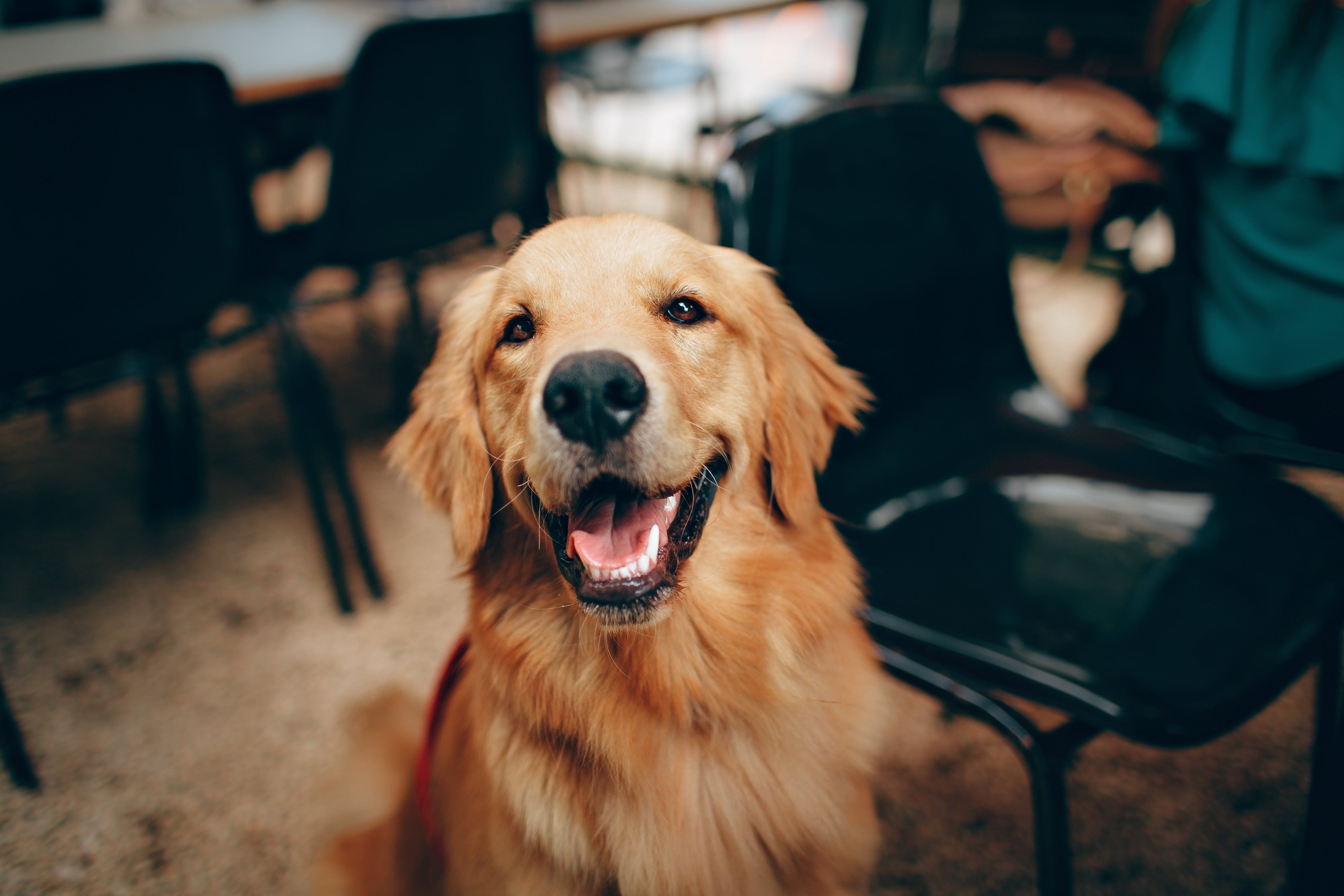 The next time you have a heated disagreement with your ‘significant other’, just take note of what your dog is doing. Is he or she trying to get between you and appease both of you? Or hiding in their bed and trying to become invisible?

Although there are still many questions to be answered about the relationships between owner stress levels and dog stress levels, it is clear that they are not independent of each other. 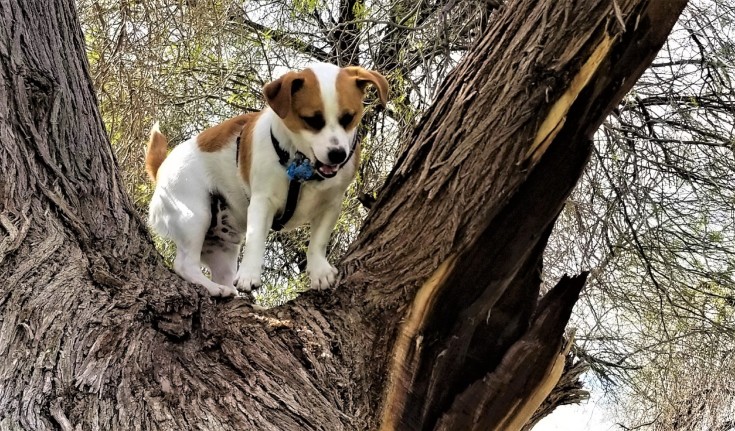 And if we are going through particularly stressful life events we may need to try to find ways to reduce the impact on our faithful canine companions.

Dr Jan Hoole is a lecturer in the School of Life Sciences at Keele University. Alongside her teaching work, Jan became a member of the Association of Pet Behaviour Counsellors and practised as a pet behaviour counsellor for ten years.

Since her permanent return to academia in 2008 Jan teaches animal behaviour, human evolution and a variety of other topics. Jan lives on a smallholding with three horses, fifteen chickens, three peafowls, three runner ducks, an ex-feral cat and a lovely whippet called Luke. Also a husband.