It’s estimated that 17,000 wolves live around Europe in countries including Spain, Greece and Finland and scientists fear they may be under threat to some extent from free-roaming dogs and wolf-dog cross-breeds, who could threaten their existence across the continent.

Wolf-dog hybrids have become more prominent in Europe and as a result of humans destroying natural habitats, more and more free-roaming dogs threaten the genetic identity of wolves, according to a new paper published on the subject. 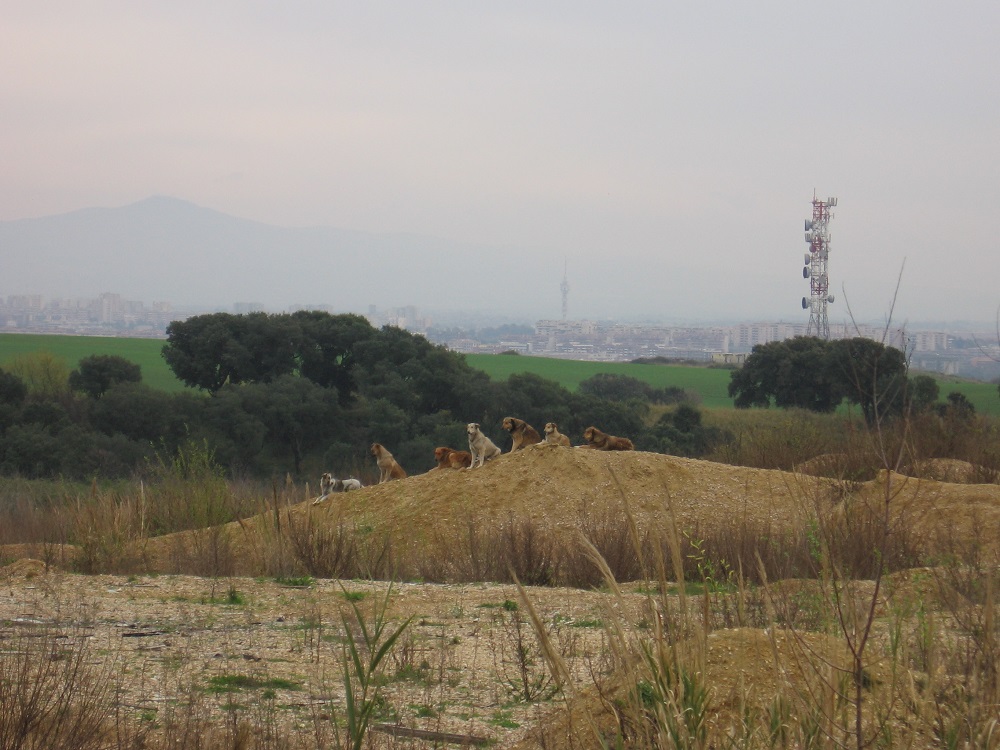 The study focused on a group of wild dogs living on the outskirts of Rome / Photo Credit: Simona Cafazzo

More than 40 scientists shared opinions in the published paper and were able to express their opinions anonymously.

While most agree about the problem, no clear agreement has been reached on how to protect Europe’s wolves and the study warns that a lack of engagement and agreement by the community could hamper efforts to tackle wolf-dog hybridisation.

Why There’s a Need to Tackle the Problem, According to Scientists

"We need to address this issue before wolf-dog hybrids backcross with wolves to the extent that wolf populations will be lost to hybrid swarms, and the conservation of wild populations will become unfeasible," said lead author Valerio Donfrancesco, of the Centre for Ecology and Conservation on the University of Exeter's Penryn Campus in Cornwall.

"In this paper, we argue that scientific agreement is crucial to encourage decision-makers to act, and to raise awareness about this conservation issue in society at large.

"The fact that we know so little about the ecology, behaviour and social acceptance of the wolf-dog hybrids adds a layer of concern to the issue." 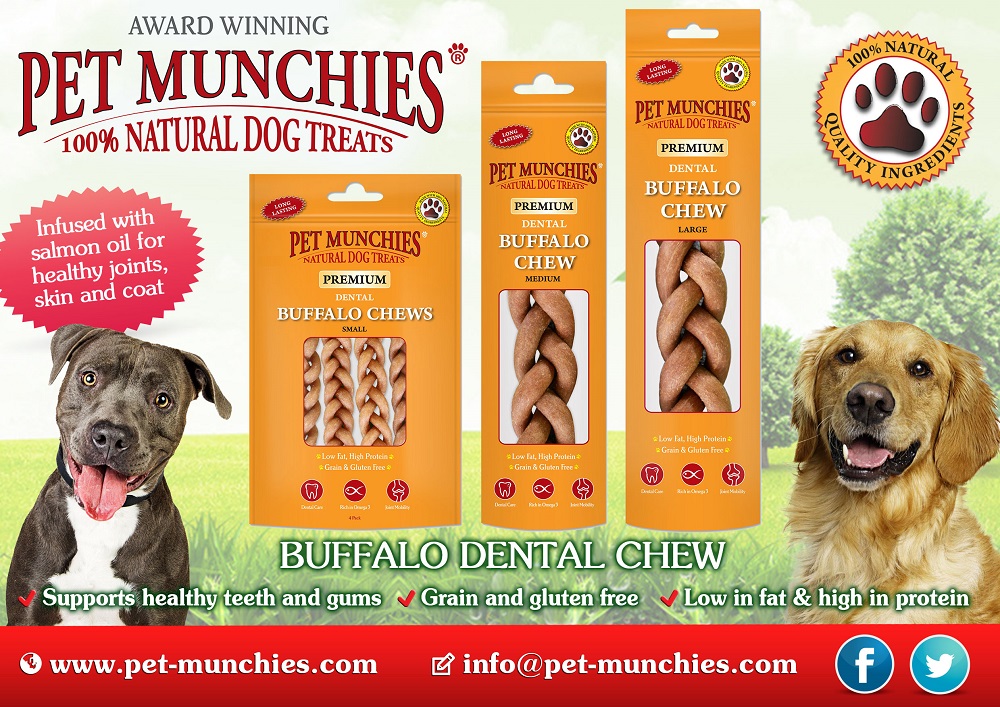 According to the study’s findings, scientists feel that people should be educated about the impact of free-roaming dogs and governments should ‘remove wolf-dog hybrids from small and recovering wild wolf populations’.

But were divided on issues such as how to remove hybrids and free-roaming dogs, and whether they should be kept captive, neutered/spayed and released or even killed.

Donfrancesco explained, "The disagreements emerged from diverging ethical values between scientists of different backgrounds, such as ecologists and geneticists, from the lack of data on the effectiveness of different interventions, and from the worry of some scientists that on practical grounds allowing the removal of hybrids would open a legal loophole for the killing of wolves." 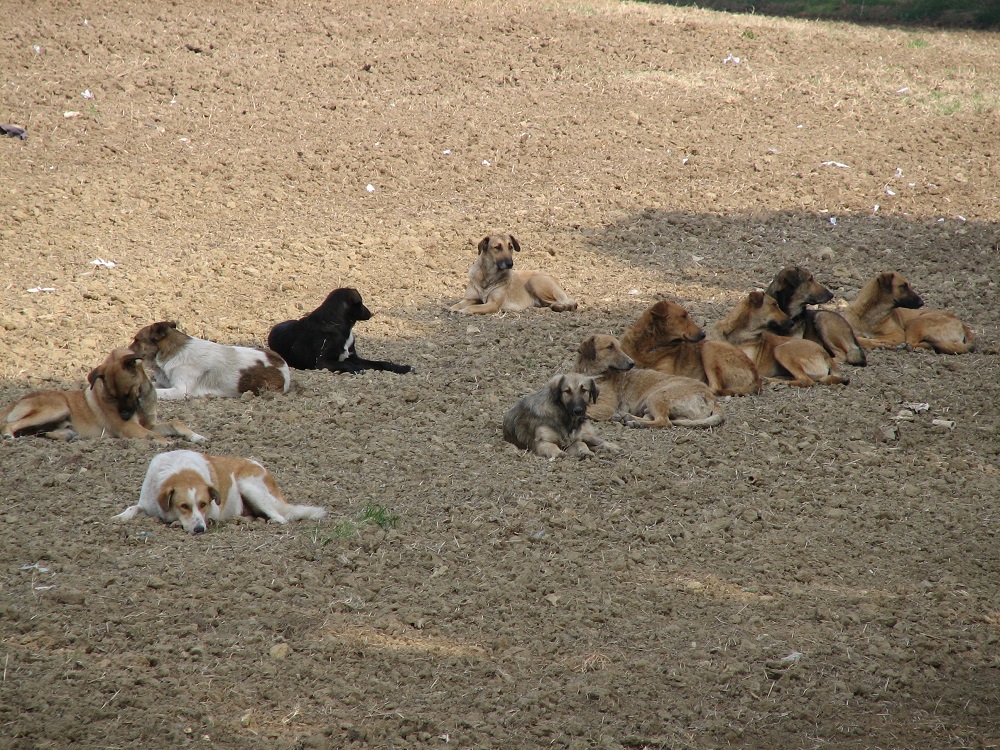 Co-author Paolo Ciucci, of the Sapienza University of Rome, added, "The management of hybrids and wolf-dog hybridisation should not be a taboo topic, especially within the scientific community.

"There are margins to develop further consensus among scientists if further research addresses topical issues such as the effectiveness and the feasibility of control measures and their social acceptability.

"Scientists should not avoid the problem just because its management appears overly complex."

Co-author Dr Nibedita Mukherjee, from the University of Exeter, added: "We hope that by highlighting areas of disagreement and why they occur, we will be able to build a more unified scientific opinion, and aid an effective management of this urgent issue."