The Mayor of Kiev, Vitali Klitschko has backed a new initiative which will prioritise animal abuse cases in a bid to protect more of the city's animals, as the country faces challenges to combat animal abuse.

This isn't the first time the former heavyweight champion of the world has used his voice to speak out over animal welfare issues in Ukraine.

In 2012 he met with Animal Shelter SOS amid concerns that street animals were being culled prior to the UEFA Euro 2012 football tournament which was co-hosted by Poland and Ukraine (it was reported at the time that the Ukrainian government was offering a bounty for each dead dog). 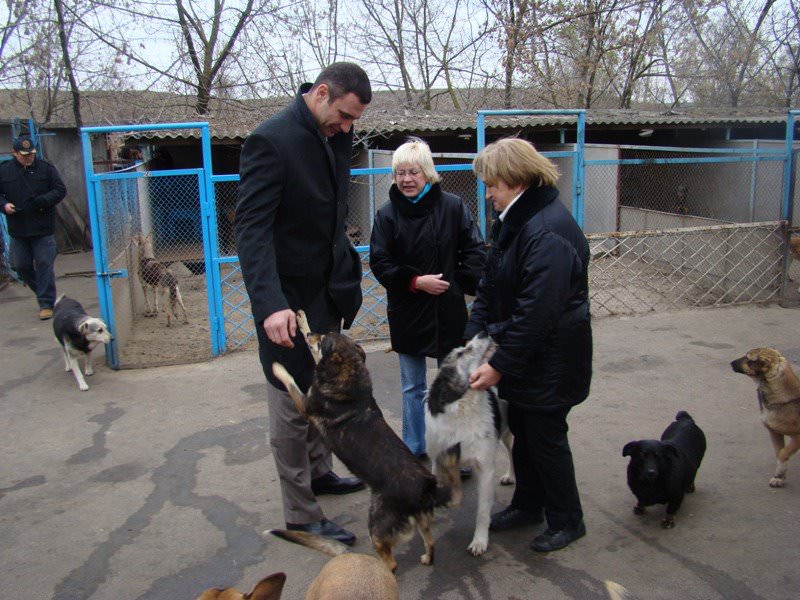 Now a full-time politician, and undoubtedly one of the biggest names in politics and sport, Klitschko has used his political position to give his full support to the project, which has been introduced by the UK organisation, Naturewatch Foundation in collaboration with Mark Randell, a retired senior Police Officer and Animal non-government organisation (NGO) Director.

Naturewatch tells us that when they proposed the training programme to the city, they were on board very quickly and eager to put something in place, sentiments echoed by Klitschko who said:

“Mistreating animals is cowardly and cruel, and I find it abhorrent that it goes on in our city. I am proud that so many Kyiv Police Officers are participating in this pioneering training programme and hope animal abuse cases will no longer be overlooked as a low-priority. Thank you to the British animal welfare NGOs for providing this vital training.” 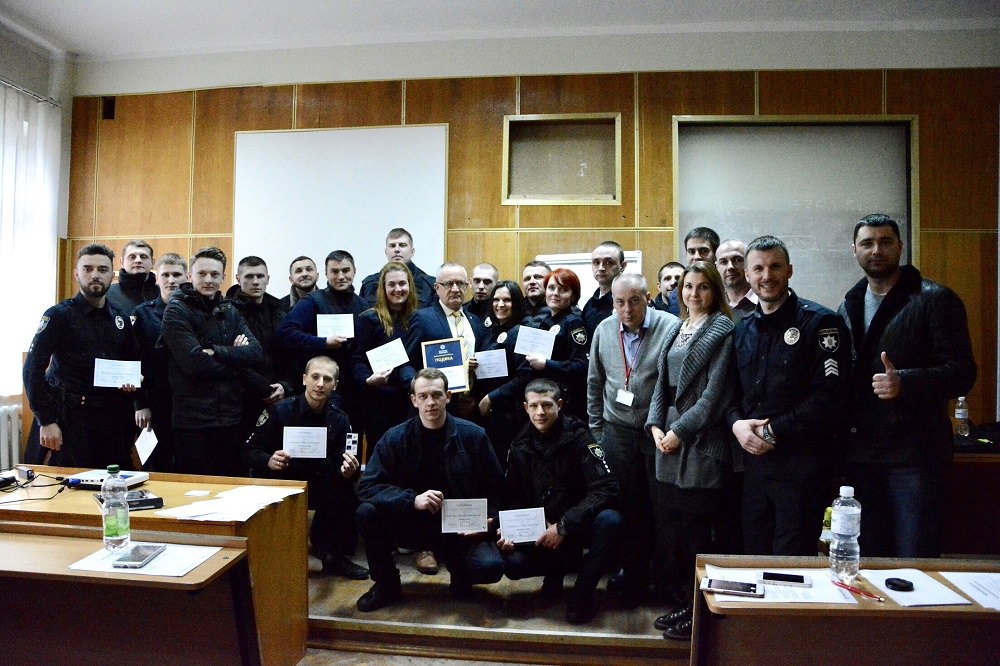 The project, which mirrors similar training programmes in other western countries, launched in March 2018 with senior members of Kiev's police force attending a seminar and there are plans to further train 2000 more police officers.

The training also includes what makes up evidence at animal abuse crime scenes, and how to use Ukrainian animal protection legislation to prosecute cases.

Local animal welfare NGOs in the area also received training on how to work with police and provide usable evidence that will assist with prosecutions on animal abuse cases.

Recently, campaigners had a huge victory when one of Kiev's dog hunters was arrested, coincidentally just after the first training seminar took place.

Animal campaigners have been campaigning for his arrest for five years, so it does seem the tide could be turning for the country's animals and animal abusers.

Understanding the link between violence towards people and animals

Ukraine is the second poorest country in Europe and one of the biggest animal welfare problems the country faces is dog fighting, which is reportedly thriving as a money making industry.

Through the launch of this project, it is hoped that by increasing awareness about the clinical evidence on the link between those who abuse animals and vulnerable people, and particularly the impact on children who witness abuse, that police can use this information to protect victims, both human and animal. 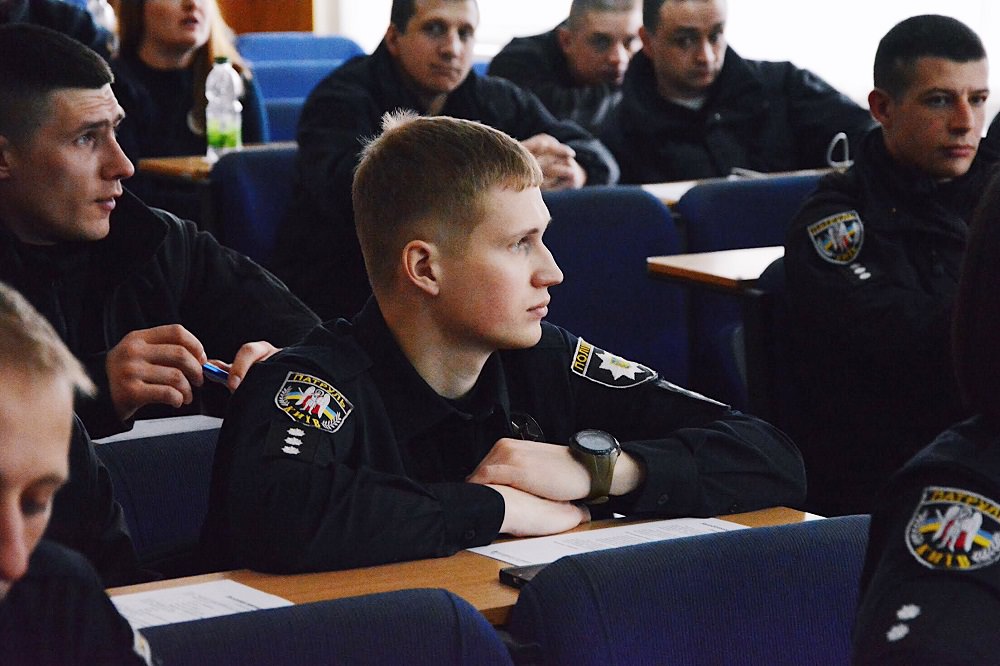 The intention of the training programme is to assist with building a collaborative framework within which animal welfare groups, police, prosecutors and the municipality may address animal cruelty together, reducing victims of animal crime and bringing suspected offenders to justice.

Armed with this new information, Head of Kyiv Patrol Police Public Relations Department, Sergiy Bezpalchuk, spoke of his hopes for the future.

"The training was very helpful, clearly demonstrating how to investigate cases of animal abuse. It was also useful to learn about the link between animal cruelty and abuse towards people. I’d like to thank the organisers and trainers, and look forward to further cooperation to train more officers in the future.” 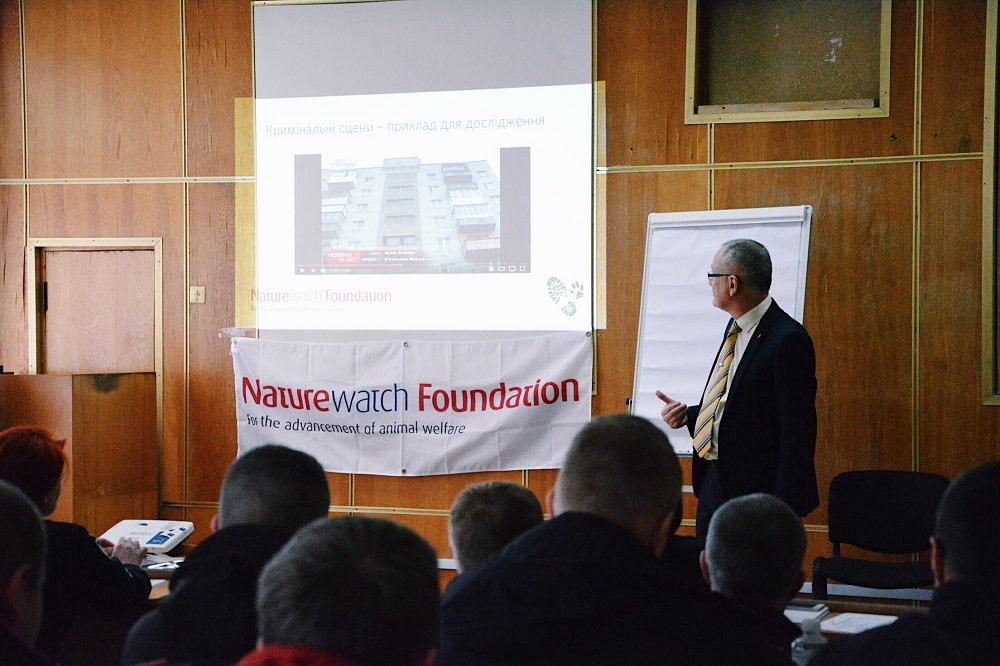 For over twenty-five years, Naturewatch Foundation has run projects in Ukraine to protect animals from abuse and suffering.

On the launch of the new project, Naturewatch Foundation Campaign Director, Jennie Rudd, said, “By taking the initiative to tackle animal abuse and recognise the link between violence towards vulnerable people and animals, Kyiv police are developing a culture of compassion towards all living beings that future generations will benefit from.

“International organisations responsible for promoting the link between animal and human violence in Europe and America are impressed that Kyiv Police are taking on board this training as part of their development, and look forward to seeing how the programme develops.”