It's Bring Your Dog to Work Day. Some offices, like ours, are dog friendly all year round - some are unlucky enough to only welcome dogs on this special day when dogs get to run the country for a bit, well, they should do. Seriously. Think about it. Dogs running the country day, sounds OK doesn't it?

Bring Your Dog To Work Day - The Best

Firsthand I can say working with dogs at your feet is both calming and amusing, but at times downright frightening when a bark rings out at nothing (NOTHING) while you're mid gulp on a hot cup of tea. Being able to spend most every day with my dogs have also made so many more memories.

Around 10 years ago when Mia was just a puppy I remember doing a last minute phone interview. It started in the usual way and all was fine to begin with, but then out of the corner of my eye I saw Mia jump up onto the table opposite me. She had spotted a lone yoghurt and before I could do anything promptly started tucking into the colleague's lunch (ironically she had nipped back to the kitchen to get a spoon).

Watching the sheer delight on Mia's face and seeing the yoghurt splattered everywhere: her chin, ears and whiskers, the table and everything on it, while seeing Kirsty's horror at the sight of her lunch evaporating was something neither of us will ever forget.

Mia's long forgotten it. She shrugged it off and moved onto the next yoghurt soon after, but it was a moment which passed in slow motion. Me unable to say anything, Kirsty unable to do anything and Mia not caring even if we had to be honest.

Here are some of the dogs taking over offices across the country this year to help support All Dogs Matter and Animals Asia.

This is Luna. She's taking over the law world for a day proving not all lawyers are Rottweilers. 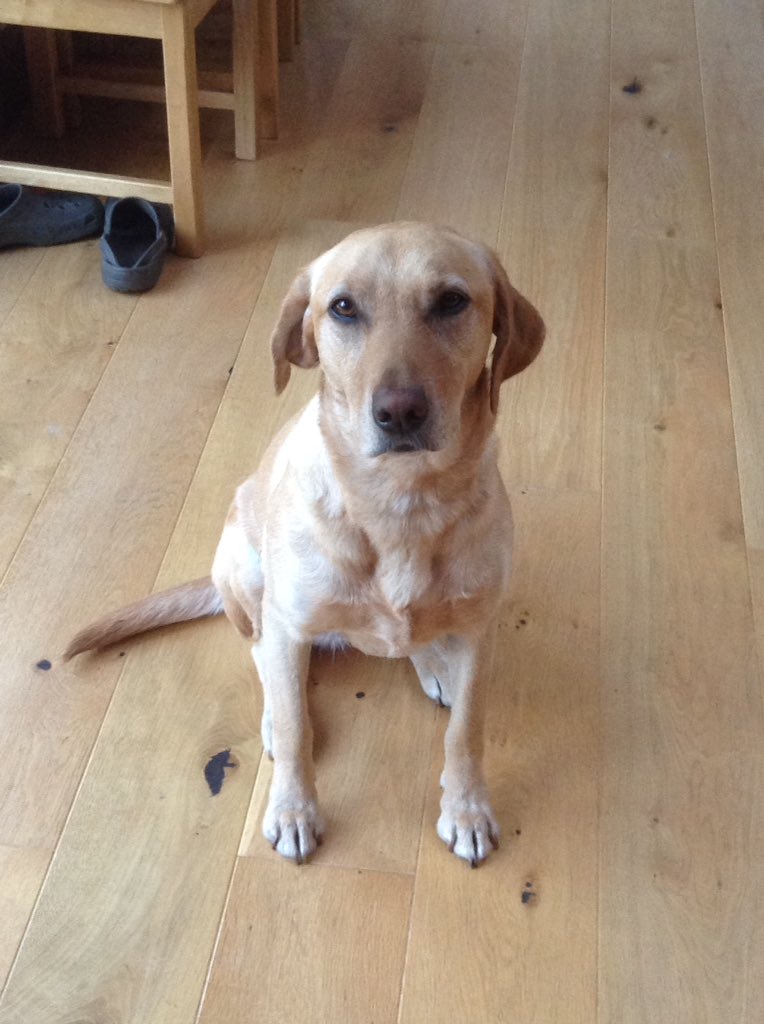 This dog's taking Facebook's empathy training to new levels in the world of IT Solutions. But she wants results goddammit. 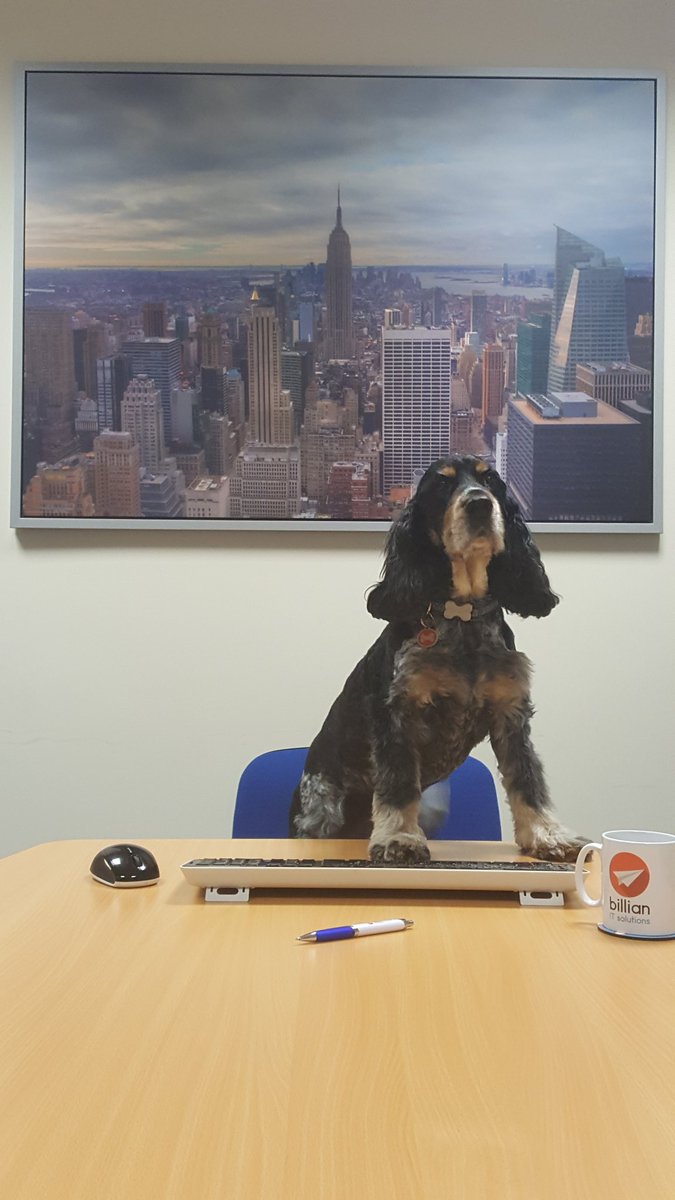 Some dogs though, they want to cram as much in on their day at the office as possible. So this dog is getting some much-needed practice in to beat her F1 champ owner on the circuit. We bet he's humouring her making 'vroom-vroom' noises. 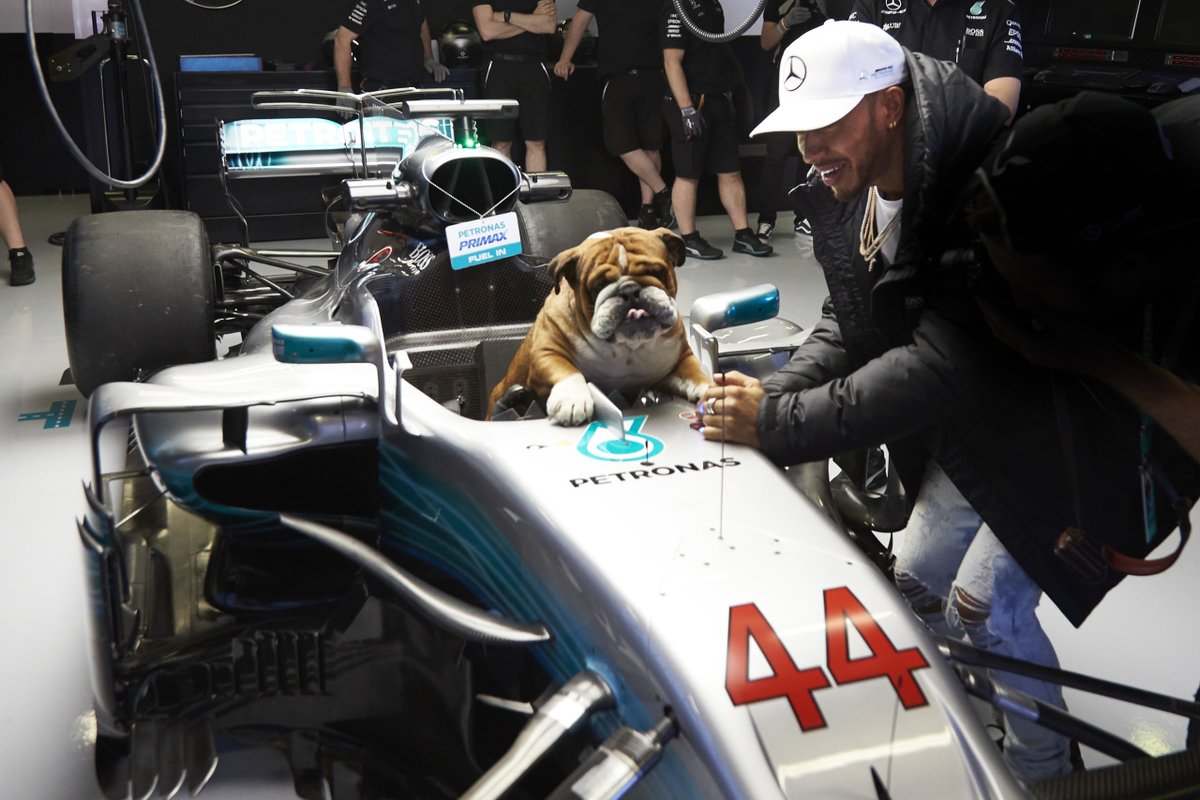 Although why stop at cars this dog asks? He's using his day wisely and training to become a pilot. 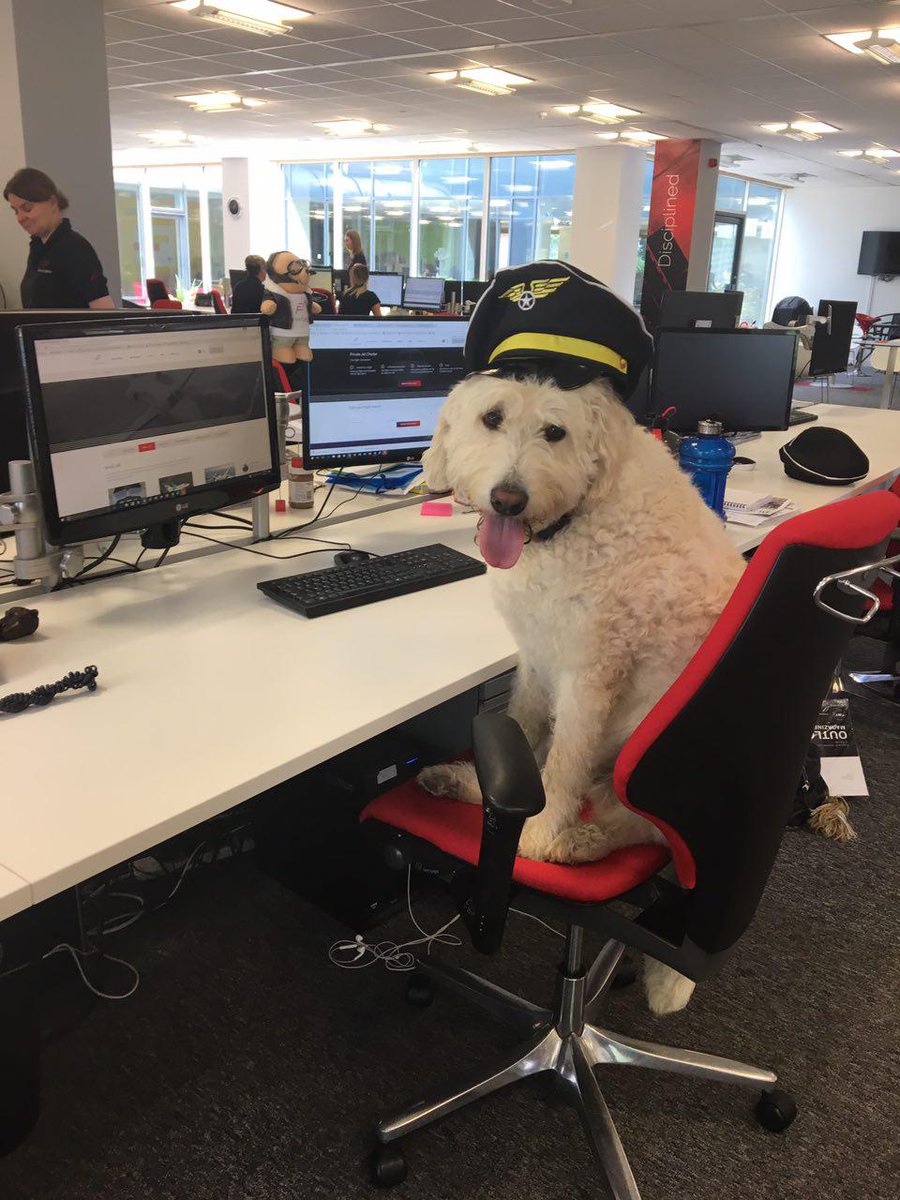 Unfortunately, not all offices are giving dogs a friendly welcome.

Downing Street's resident cat, Larry made his thoughts quite clear about letting dogs into Number 10. 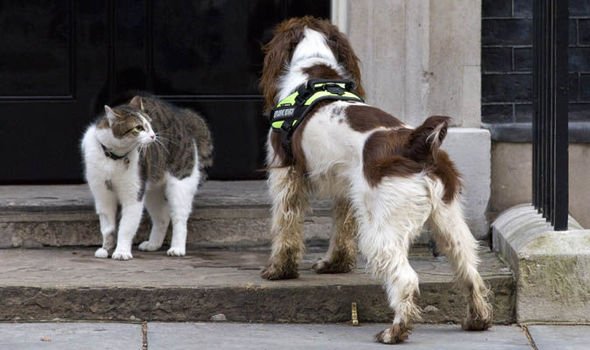 And it didn't get any better when another dog tried.

Whatever your dog gets up to today - stealing yoghurts or cuddles, flying planes or frisbees, have a good one and don't forget to support the charities at the heart of Bring Your Dog to Work Day.