Every dog owner wonders what their dog is thinking about. Particularly, what does my dog think about me?

It’s a constant source of fascination.

Now, thanks to MRI scanning, we can get a glimpse into the canine mind.

Understanding what dogs think, how they think and why they think the way they do, helps us to understand our pets more. It also lets us enrich their lives in new and important ways.

Did you know that scientists at the University of Arizona have discovered that dogs with larger brains outperform smaller dogs at various tasks? You can learn more about that and watch a fantastic Ted Talk that will help you understand more about how dogs think.

So for us to really, truly understand dogs and canine thinking we must get a greater understanding of the dog's brain. 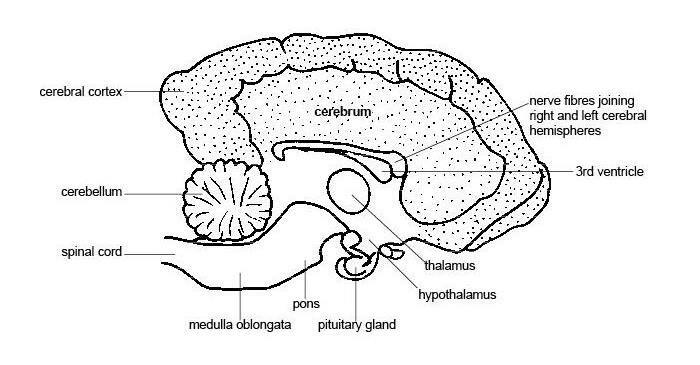 You can read more about the study here and even see how to test your own dog.

Did you know: dogs have demonstrated the ability of theory of mind, being capable of acts of deception?

A study showed that some dogs are able to discriminate an object that a human partner is looking for based on its relevance to the human. The dog is then able to show that they are more keen on indicating an object that is relevant to the partner compared to an irrelevant one; this suggests that dogs might have a rudimental version of some of the skills necessary for theory of mind.

What do dogs dream about?

Like humans, dogs are usually dreaming about the day they've had. Evidence exists to show they dream about common dog activities. Well, they would, wouldn't they!

This research is based on the structure in the brainstem (the pons) which is a little device we all have that keeps us from physically carrying out the things we're dreaming about. When this is turned off, we would actually carry our many of the physical things that are in our minds during the sleeping state so, by actively turning it off as part of the research, scientists discovered that dogs do indeed begin to physically carry out the things that are going trough their brains as they sleep.

Read more: What do dogs dream about.