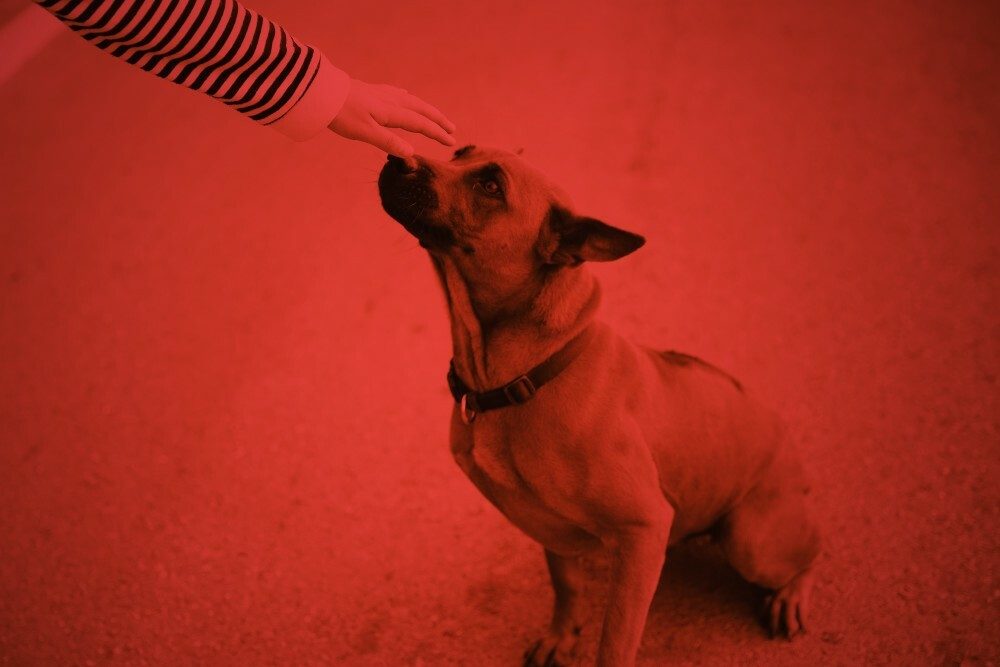 Many owners assume the worst when they consider the consequences of their dog biting someone.

This is partially due to the severity of the potential consequences listed in The Dangerous Dogs Act. There is also a lot of conflicting information online.

In the rare event of an incident, there are steps that owners can take to better protect their dog and their own legal position.

What to do if your dog bites someone

Serious incidents involving dogs are very rare. Despite this, the media’s alarmist coverage of isolated attacks has meant that many dog owners assume the worst when their pet is involved in an incident.

The reality is that local authorities have considerable leeway when deciding what action to take after a dog bite or attack. Extreme penalties like confiscation and lifetime ownership bans are reserved for the worst cases involving repeat offenders.

This article looks at what could happen if your dog is involved in an incident, and what steps you can take to reduce the risk of legal consequences following a bite.

Dogs and the law

Dogs and dog attacks have been a fixture of British law for centuries, with the earliest statutes dating back to the mid-800s. Unfortunately, many of the more recent laws relating to dog and animal attacks have been criticised as confusing. Judges and local authorities have interpreted the laws in different ways, and enforcement is often patchy.

The most important legislation concerning dogs is the Dangerous Dogs Act 1991. The controversial Act banned several breeds, including the Pit Bull Terrier, and made it a criminal offence for a dog to be ‘dangerously out of control’.

The 1991 Act also set out the penalties following a serious dog attack, including destruction and disqualification orders.

The Animals Act 1971 makes it possible for someone injured by a dog to claim compensation from the dog’s ‘keeper’. However, it can be tricky to prove that the dog’s owner or keeper is liable for the injuries.

What could happen after my dog bites someone?

In the majority of minor cases, there will be few (if any) formal legal consequences if your dog nips or bites someone. You may face a fine, or a control order requiring you to take specific actions such as requiring your dog to wear a lead and muzzle in public.

An animal may also be banned from specific places, or types of places (e.g. parks or playgrounds).

If an attack is very serious, or a dog is involved in a series of incidents, the consequences will be more serious. In extreme cases, owners could face unlimited fines or a short custodial sentence, and they may be banned from owning a dog in future. Most local authorities are reluctant to confiscate or destroy an animal and will only do so as a very last resort.

Could I be sued if my dog bites someone?

The short answer is, “Maybe.” This is further explained at their website. Someone who has been bitten by a ‘dangerously out of control’ animal could be entitled to claim compensation from the owner. The right to compensation is not automatic, and whether a claim is successful will depend on the facts of the case. The victim may contact the dog bite lawyer boston ma in such situations.

Not all dog bites are playful nips

It doesn’t matter whether the police or local council take criminal action, as different criteria are applied to decide if a civil injury claim is possible.

Some pet insurance and home insurance policies include cover for legal costs and compensation if your pet is involved in an incident. However, these policies will often be voided if strict processes are not followed. For example, you may lose your cover if you admit responsibility at the scene of the accident, or you do not notify your insurer immediately after the event.

Are there any mitigating circumstances if my dog bites someone?

Yes. If your dog bites someone, there are defences available to challenge any legal consequences. Questions that will be considered include:

You will also usually have a defence if your dog attacked someone who was trespassing in your home.

Some of the above defences will only apply to adults; children, for example, may be less able to understand the seriousness of your warning, or recognise that a dog is visibly stressed.

If you believe any of these factors apply to your case, you should try to gather witnesses’ contact details to support your argument.

What precautions should I take?

Any dog can become distressed and unpredictable in new or unusual situations. Although it is impossible to totally prevent an incident from ever occurring, there are several steps you can take to reduce both the risk of an attack and the seriousness of any legal consequences.

Proper training from a professional, experienced handler is invaluable. Training teaches your dog to respond to your commands and can also make it easier for you to calm your dog in stressful situations.

Training is particularly helpful for rescue dogs who have suffered abuse in the past and may have unpredictable triggers.

Insurance won’t prevent an attack, but it will reduce the financial burden following an incident if the injured person decides to claim compensation. Even a minor injury can result in £1,000s in legal costs and payouts. Damages are likely to be higher if the injuries have led to permanent scarring or psychological harm.

Not all insurance policies do cover dog bites, and you should check the small print of your policy to ensure you and your pet are covered. You should also check what procedure you need to follow in the event of an attack. Insurance will also ensure you get access to professional legal advice from the outset.

If you know what could upset your dog, or could lead to unpredictable behaviour, keep an eye out for these triggers. If your dog is becoming stressed in a busy or new situation, take action as soon as you can to either calm your dog down, or to gently remove or restrain them.

Sometimes a situation can escalate quickly, particularly when other animals or children are involved. Whatever happens, your first priority should be to make you, your animal and others safe.

Despite what is reported in the papers, the consequences of a nip or bite tend to be similarly minor. It is generally better to be open and constructive when it comes to resolving any issues. There may be no formal action taken at all.

Don’t admit liability if you plan to rely on insurance cover, but do be prepared to exchange contact details. Exchanging details can also encourage witnesses to supply their information to support your version of events in the event that formal action is taken.

In this article:All Ages, Issue 143