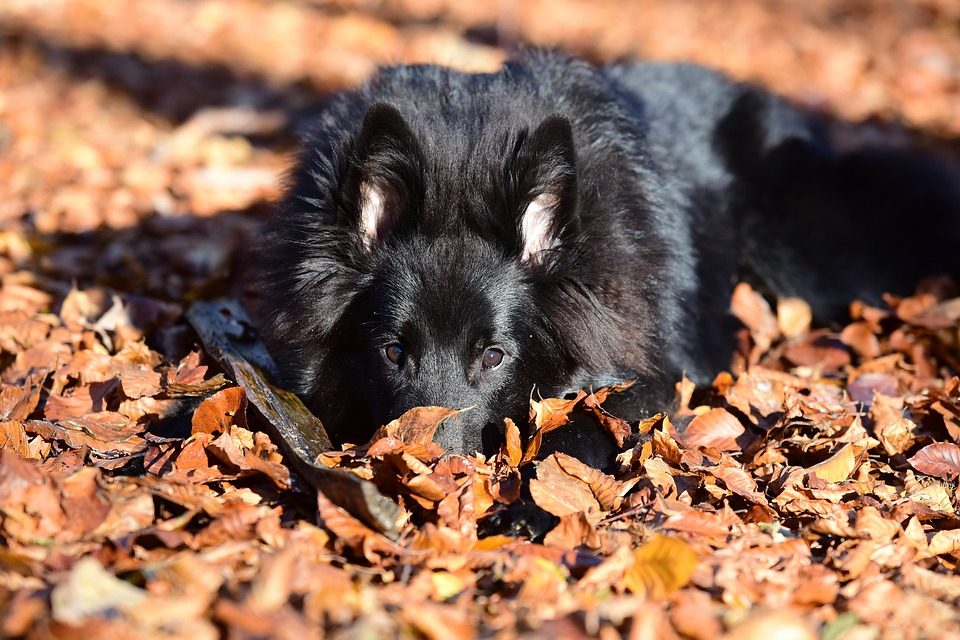 As the year draws to a close, we know after 25th December we'll be inundated with TV shows reminding us of some of the most shocking moments of the year. Well, you'll be glad to know we're not here to bring back those shocking moments. Instead, we want to bring a smile to your face.

We know you like dogs and we know that as the festive period gets into full swing you'll have a little bit of downtime so sit back, relax and take a few minutes to browse through 5 of THE most watched videos on Youtube.com this year with a dog (or two) as their star attraction.

I'm sure you'll agree without dogs, life - and Youtube - wouldn't be the same.

It's all about teamwork for these dogs. Well, teamwork and food. Watched more than 7.4 million times since February, the Doritos dogs land squarely at number 1 as the most watched dogs in our countdown.

2. This dog's rescue story shows why we need to care about the animal welfare crisis

Dogs need us, and they need each other. This video is a true story about a dog rescued in Ireland who was struggling to cope and how, with the help of another dog, she realised life could be different. It's easy to see why this video has had more than 6.1 million views.

Literally, that's all it is but the dog's expression will have you in stitches, as it has the 4.2 million others who've watched it since August. You may recognise the dog from the infamous 'Chefdog' series.

This video will give you a nice fuzzy feeling seeing veterans reunited with the dogs they served with after each put their life in the hands (or paws) of the other. The dogs have now retired and this video, which has been watched more than 3.6 million times, shows the dogs as they hope to start a new chapter in their lives.

If a robot started strutting down the street towards you, how would your dog react? This dog, although initially scared, decides enough is enough. Watched by 2.7 million people since February this year, it seems if robots did attack you needn't worry, your dog would know what to do.