Sometimes life can lead you somewhere and you realise you were in the right place at the right time for a life changing moment. That's what happened to Northumberland based architect Tanja Smith when she found herself thousands of miles from home in Mongolia.

Tanja was in the country to set up her company's first office overseas but fate intervened and she ended up finding a friend named Hachi, a street dog who was born in Mongolia where winter temperatures can drop to as low as -40°C.

Last year Hachi spent last Christmas without a home in a rescue shelter, this year she's spending it in Northumberland surrounded by her new family. 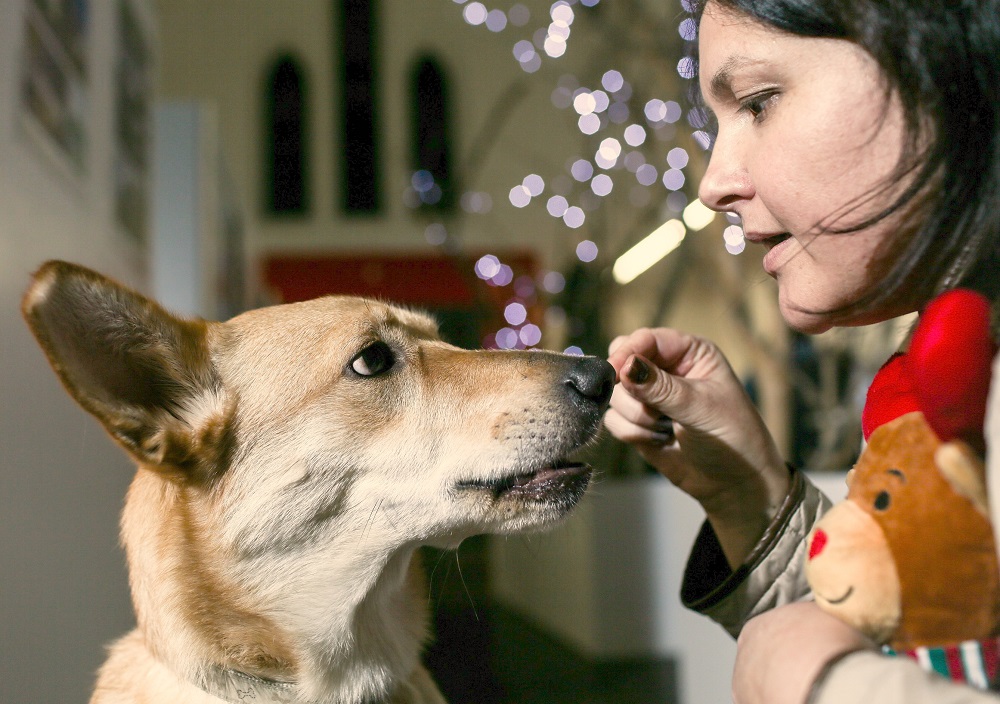 Tanja first found Hachi on a local rescue's Facebook page. She said: "I saw this little puppy on the Lucky Paws rescue centre’s Facebook page and it was love at first sight. I went to visit her and she was the only free roaming puppy there. She hated being in a cage and I loved her independent spirit." 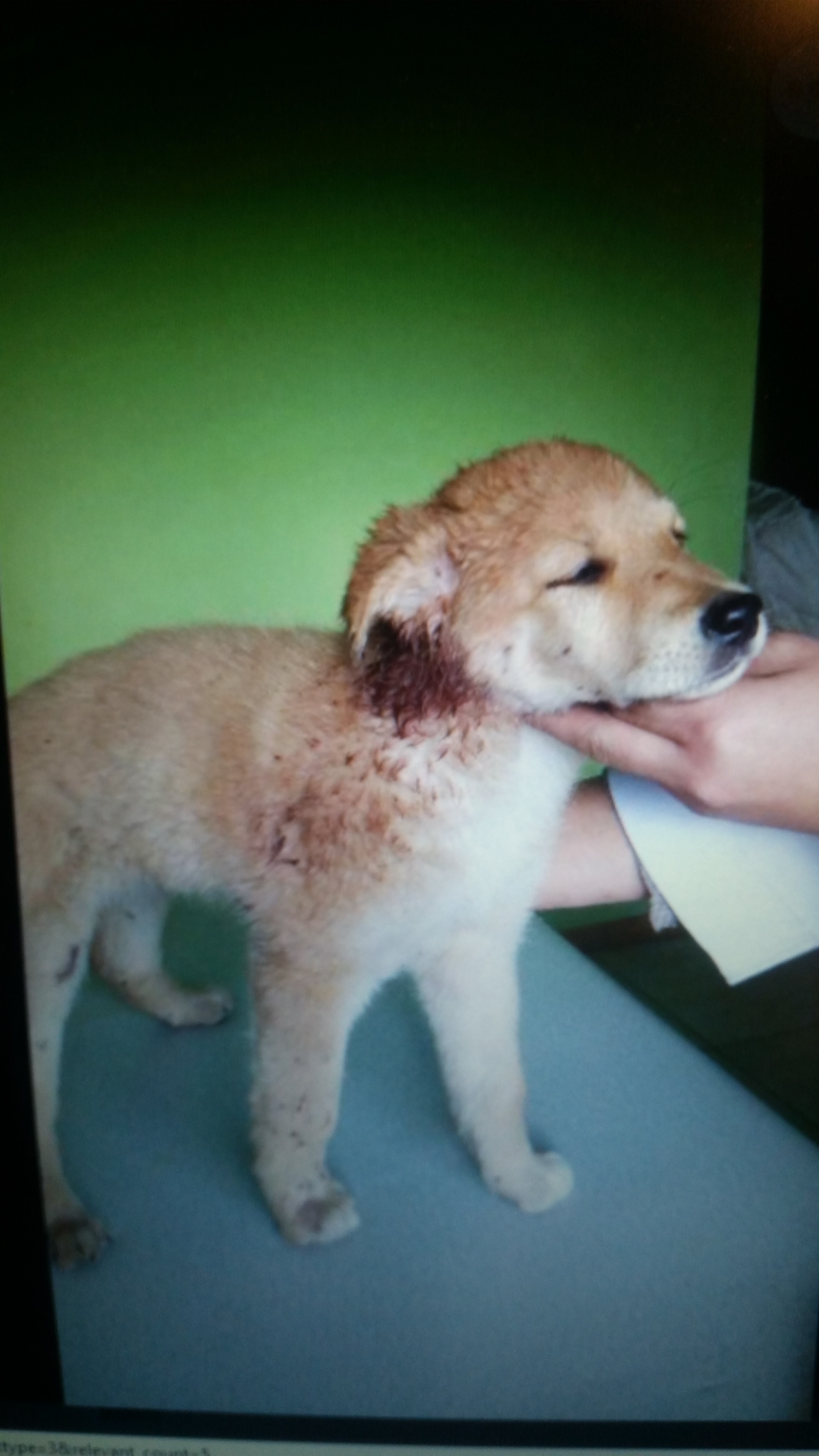 She continued, "Lucky Paws do the very best they can in extremely difficult circumstances, but there are just so many stray dogs in Mongolia they are facing a huge challenge. I knew right away I had to adopt her."

Hachi, who is named after the famous Japanese Akita dog Hachiko, famed for his unswerving loyalty and devotion, quickly settled into life with Tanja, spending her days in the Gradon Architecture office in Mongolia and going on walks with the team through the city. 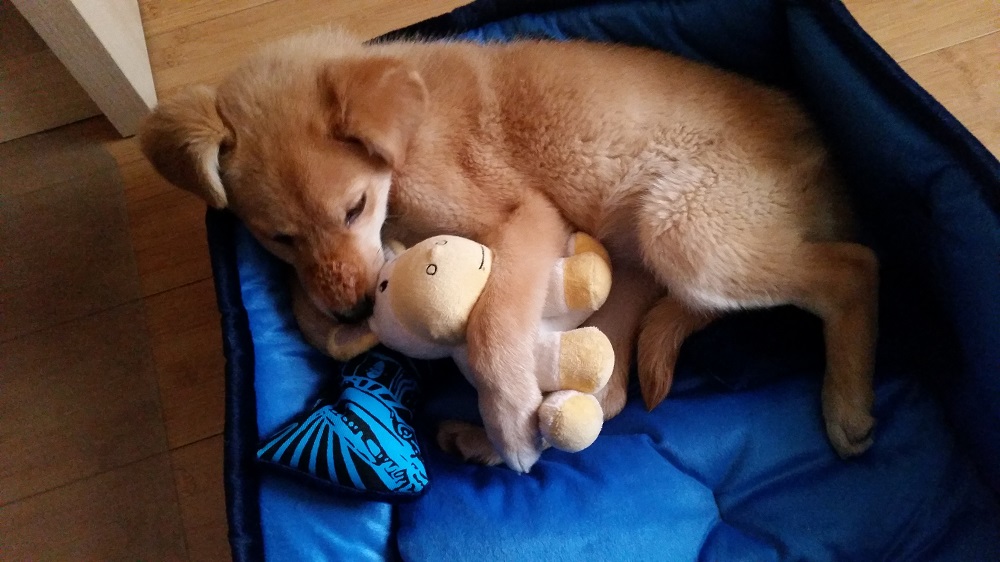 "We were working hard to set up the business," said Tanja, "and she quickly became our little mascot."

In October Tanja was due to head back to the UK after seeing out two years in Mongolia and there was no question but to bring Hachi with her. She said, "The process of bringing her back was very stressful and very expensive but it has all been worth it just to have her safe and here with me. I could not have left her behind."

Street dogs that do manage to find food and survive the harsh winter climate in Mongolia then face the annual spring cull, when packs of dogs are rounded up and shot.

Tanja is now working to raise awareness of the plight of street dogs in Mongolia and is hoping to, over time, build up enough awareness to encourage non-governmental organisations (NGOs) to establish an animal welfare organisation in the country and also help Lucky Paws to grow. 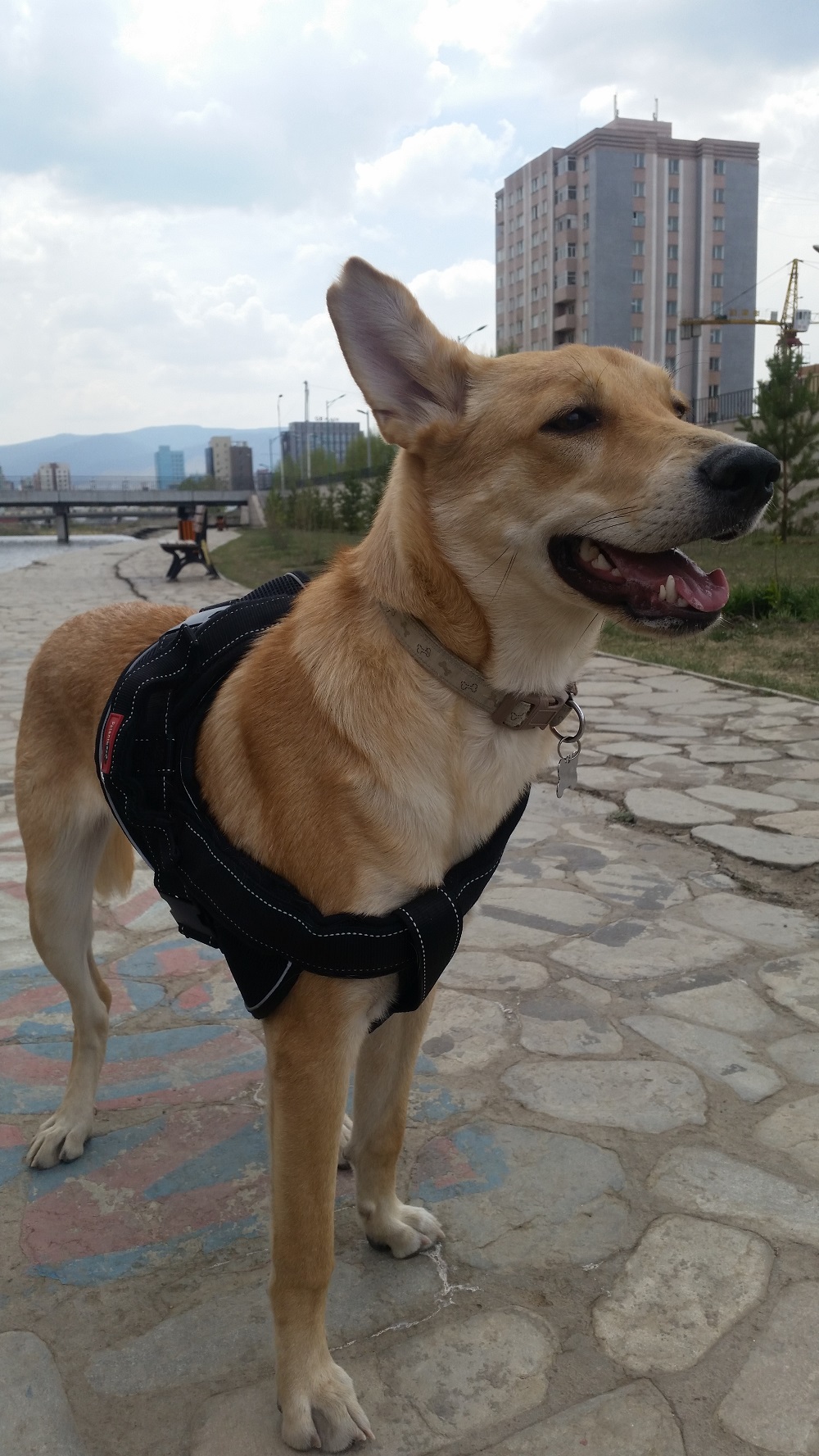 After spending the first year of her life in a busy built-up city, Hachi had never had the space to really run free. Now, one of her favourite things is to run through the fields near her Northumberland home at full pelt.

"She just has the biggest, goofiest look on her face when she’s in the fields," said Tanja.

"She also loves the beach and she just didn’t know what to make of it at first. It’s fantastic to see her happy and I can’t bear to think about what might have happened to her had our paths not crossed."

Hoping to encourage others to consider adopting a dog, Tanja concluded, "It’s just heartbreaking. There are so many dogs in need of rescue, not just in Mongolia, but in the UK too, and if hearing Hachi’s story encourages just one more person to adopt then that will be a fantastic feeling."

To find out more about Lucky Paws visit them on Facebook or if you'd like to know more about dog adoption, visit K9 Magazine's sister site, www.dogsblog.com