A new test that spots the early onset of canine liver disease has been developed by vets.

The test, based on human studies, will help veterinarians to recognise liver damage early and could potentially save the lives of many dogs.

One of the advantages of the early testing is enabling treatment to begin earlier while helping dogs to bypass the need for invasive biopsies under anaesthesia. 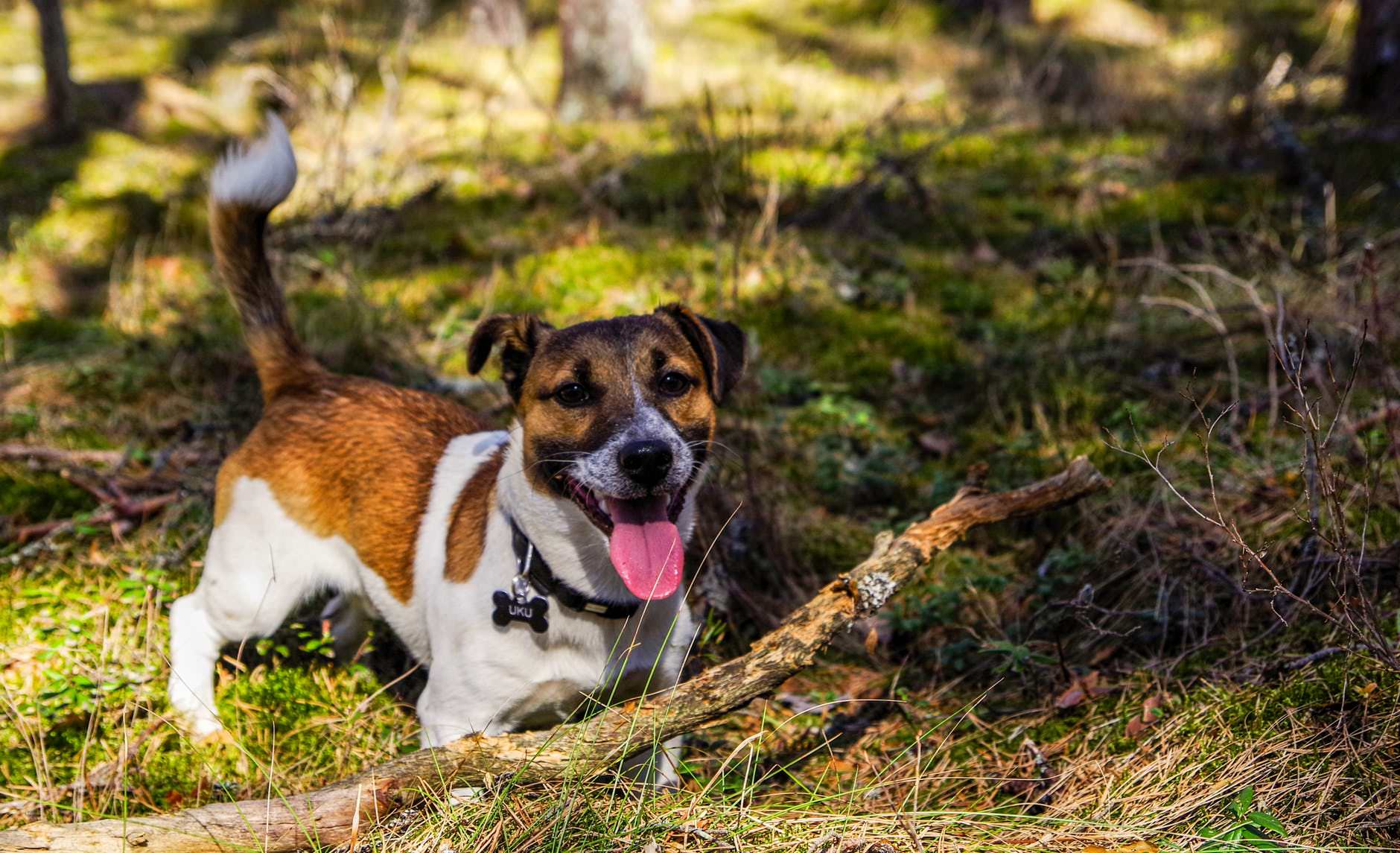 Vets have spoken about how difficult the diagnosis of canine liver disease can be and performing biopsies as a method to spot the illness are both expensive and can also produce complications for dogs.

Science Daily reports: "Diagnosing canine liver disease is challenging and catching early signs of damage is key to its treatment, vets say. Current diagnosis is based on biopsies, which are expensive and can lead to complications."

To make the discovery, vets based at the University's Royal (Dick) School of Veterinary Studies teamed up with medical doctors to look at blood levels of a molecule known as miR-122 in dogs. This molecule is found in high levels in people living with liver disease.

The team of vets worked with pets and their owners to test miR-122 levels in 250 dogs, including Cocker Spaniels, Labradoodles and Old English Sheepdogs.

The vets discovered that dogs with liver disease were found to have significantly higher levels of a miR-122 compared with healthy dogs and dogs who had a different disease that did not affect the liver. 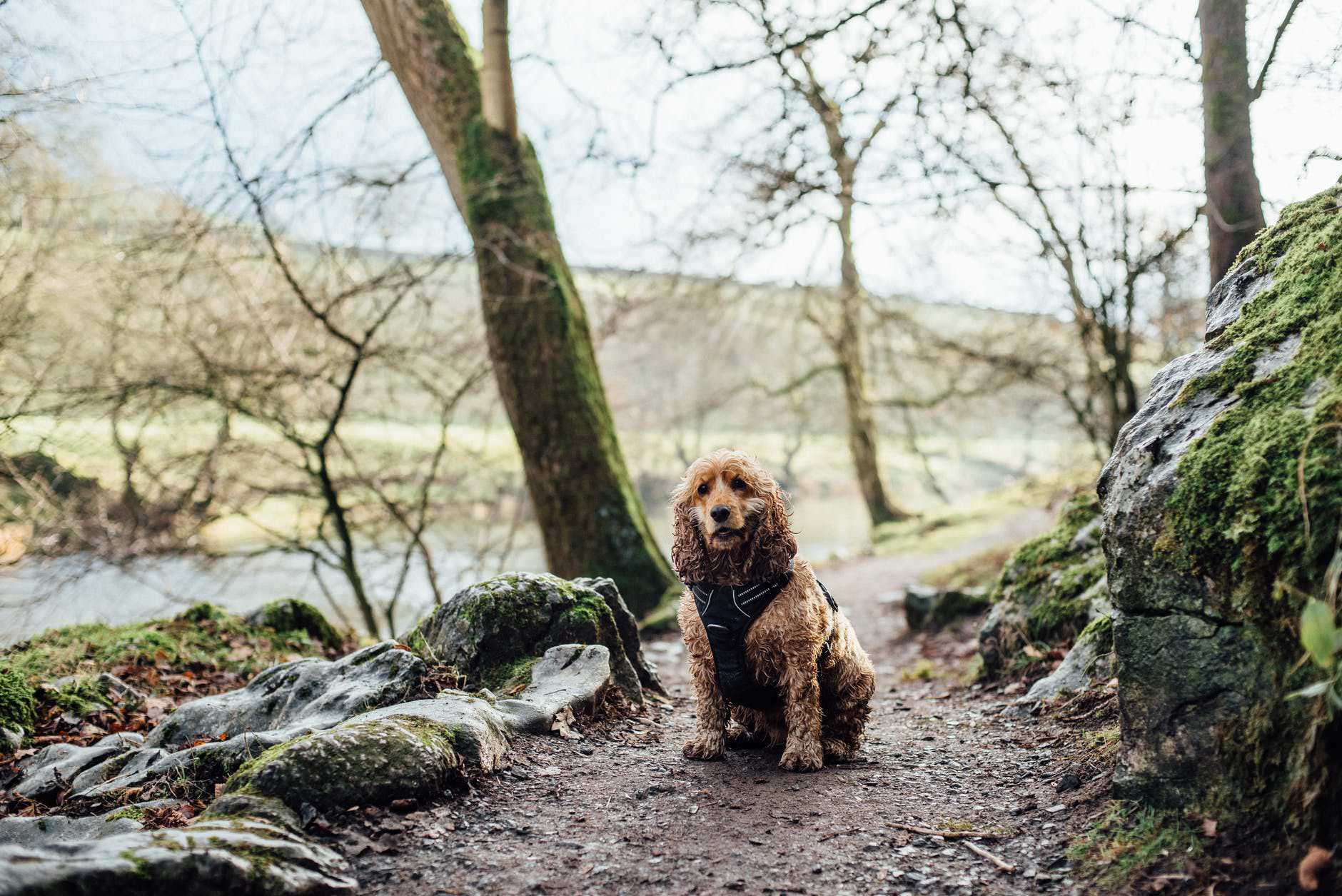 The new canine liver disease test will be launched in an effort to help vets globally get an earlier diagnosis with hopes that the lives of many dogs will be saved and extended.

Speaking of the new discovery, lead vet researcher, Professor Richard Mellanby, Head of Companion Animal Sciences at The Hospital for Small Animals at the University of Edinburgh, said, "We have found a specific, sensitive and non-invasive way to detect liver damage in dogs. We hope that our test will greatly improve outcomes by allowing vets to make rapid and accurate diagnosis."

Dr James Dear, Reader at the University of Edinburgh's Centre for Cardiovascular Science and NHS doctor, who co-led the study, concluded, "'I am delighted that the blood test we developed to improve the diagnosis of liver disease in humans can be used to help dogs too." 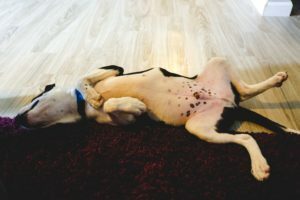 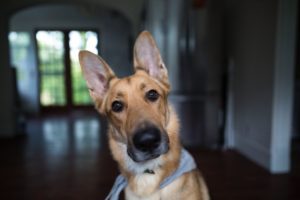 11 Human Foods That Are Safe For Dogs (& Good For Them) 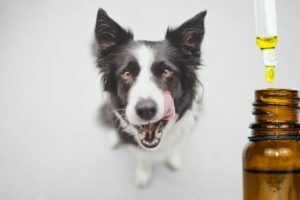