Depression is a word that's bandied about quite often, but it is more than simply feeling down, unhappy or fed up for a few days.

It's something that brings a darkness you may never think your mind would, or should, be capable of. I mean, who knew your own brain could work against you so. It's a spiral and sometimes all you want is a glimmer of sunshine to come through to grasp onto, and for the period the sun shines to stay longer and longer each time, hoping to return to the sense of self you're sure you once had. But while hoping for this, your mind is constantly battling you, so you need something, someone, to be the bearer of that sunshine. And very often, whether we realise it or not, it's our dogs who play the role saying 'Hey, I'm here. What can I do? Want to play?'.

As part of a new series, we are looking at individual stories of dogs and the difference they make to their owner's lives.

In this feature, we meet Amanda Cantrell who says her Miniature Dachshund, Boo Radley, turned her life around and she wants to let others know big changes can come from the smallest of dogs. 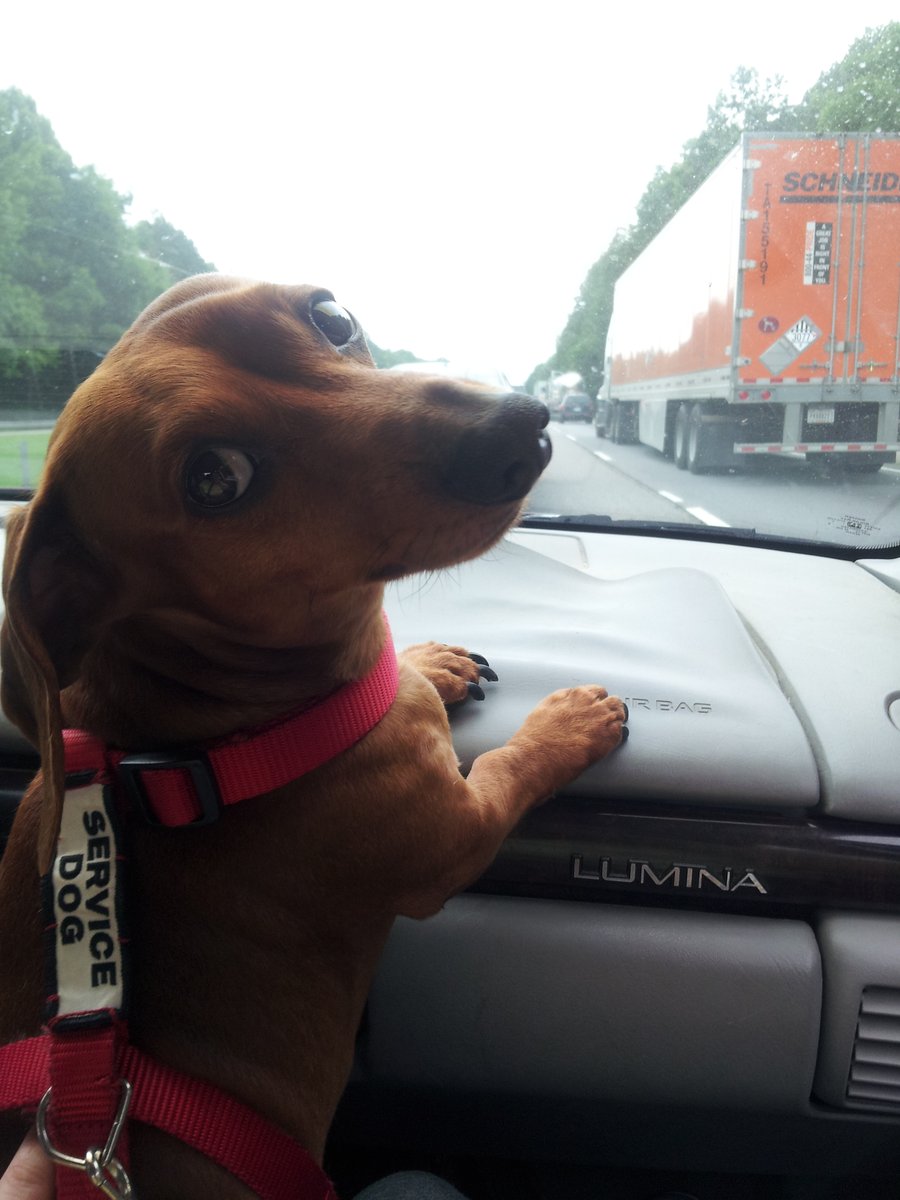 Amanda begins, "I was severely depressed. I had just been diagnosed with Degenerative Disc Disease, PTSD and Fibromyalgia. I didn't leave my apartment unless I had to. I didn't talk to anyone. I had lost the will to live. Then came Boo Radley. I named him after the character in 'To Kill A Mockingbird' who saved the kids lives because I knew Boo was going to save mine, and he did." 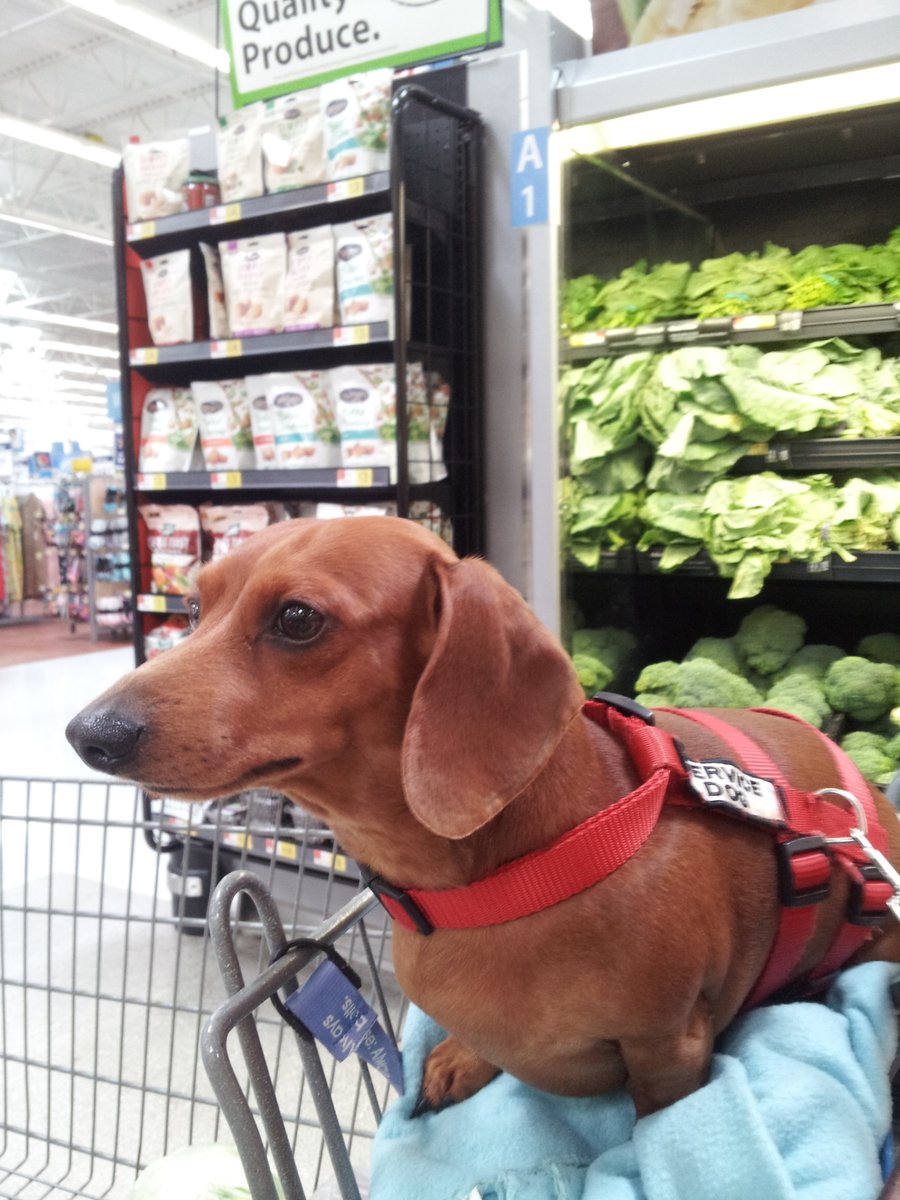 Amanda says knowing Boo Radley had needs meant she had to make changes. So she did, for him. "Because I knew he needed food, I bought food for myself while I was out shopping for him. Because he loves people, I talk to people." 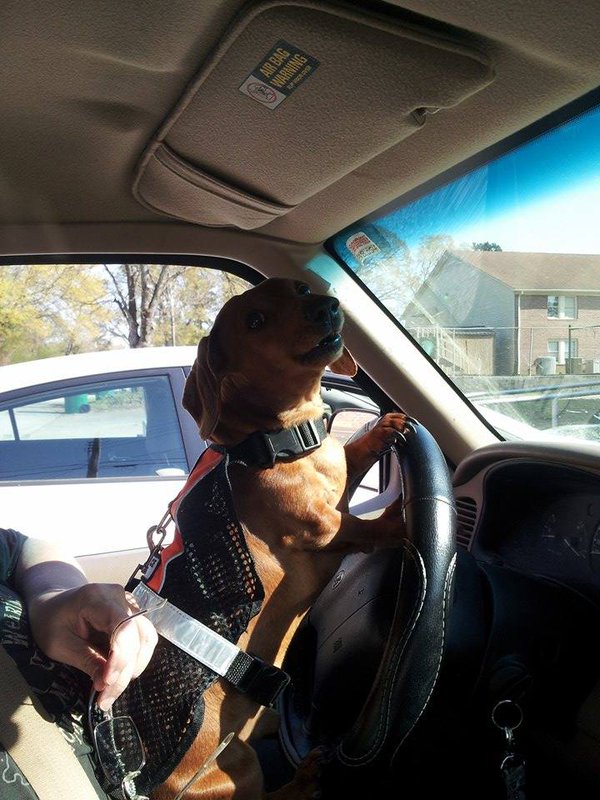 Amanda's panic attacks haven't stopped, but she now has a new way to cope with Boo Radley by her side.

"When I have a panic attack, he would calm me down. He climbs up in my arms, lays over my heart and snuggles against the artery in my neck. When I get trapped in negative thoughts and ruminate, he gets my attention and has me play fetch." 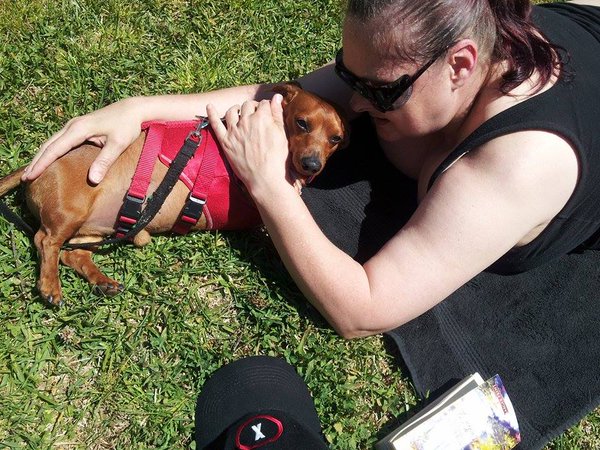 He has his own Facebook and Twitter accounts because people everywhere love him and I want people to know that small dogs make great service dogs, too." 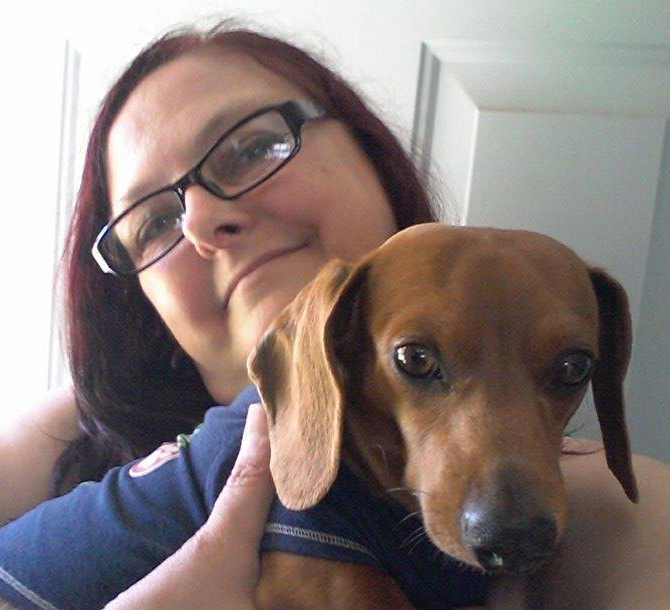 It's clear to see the difference Boo has made to Amanda's life taking small steps at a time.

In the US, the remit for owning and training your own service dog (such as an anti-anxiety dog) is much more widely accepted than in the UK. Although The Society for Companion Animal Studies (SCAS) is currently widening discussions with organisations to explore possibilities to change this and a new organisation called Bravehound as recently placed its first dog with a veteran suffering from PTSD, so changes may be ahead.

We would love to hear your thoughts on the subject and your own stories in more detail - please share with us here - we hope to hear from you.