Kentucky's Rabbit Hash has elected its newest mayor, a Pitbull named Brynn who fought off competition from a cat, a chicken, a donkey and little boy to become the fourth canine mayor of the town.

The town's voters each pay $1 to vote and can vote as many times as they want, according to Bobbi Kayser, who is quoted on a local Fox news website and works with the town’s Historical Society. 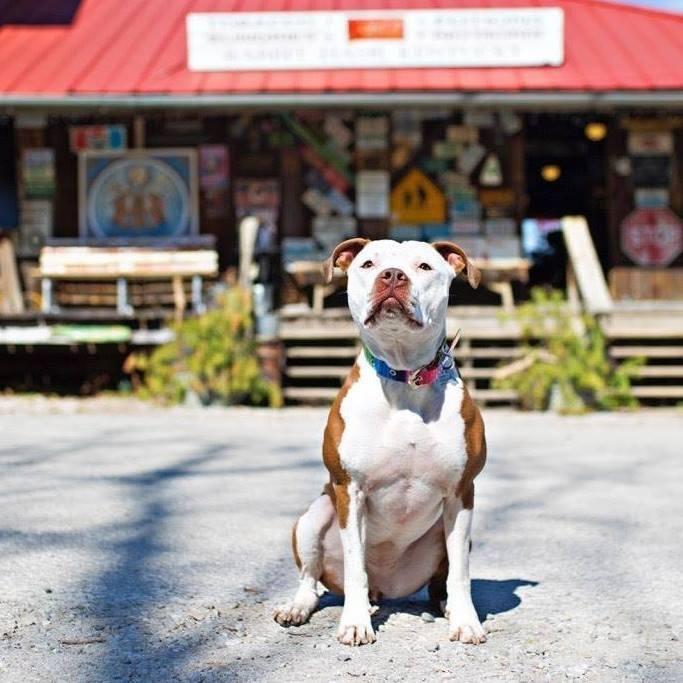 Rabbit Hash began installing animal mayors in the 1990s as a way to raise funds for the town. Alongside Brynn, the town also has an elected ambassador to help promote the town's tourism, a Collie named Lady Stone.

The pair were elected last year but with American politics in Washington taking over, we think it took a while for the news to spread. 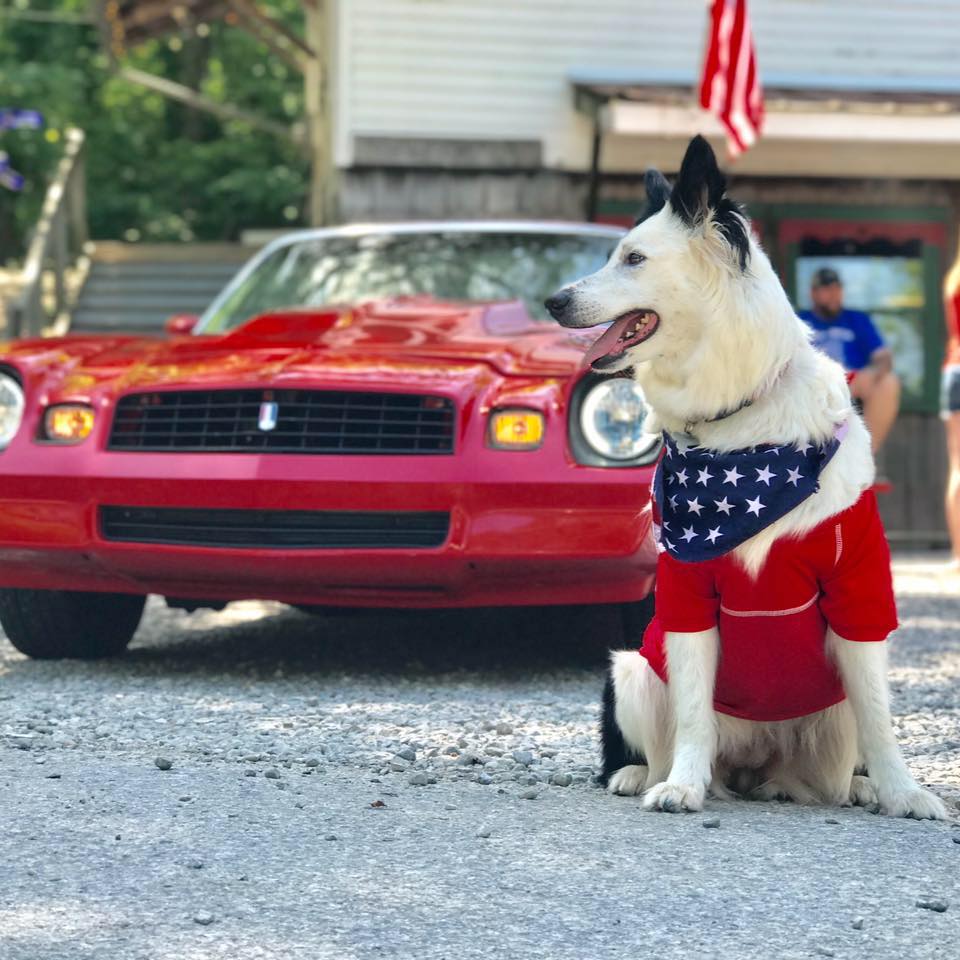 Lucky for us, it means they've had some months to get out and about in their official roles - and while we take a moment to acknowledge how brilliant Brynn's facebook address is (search: brynneth.pawltro) - here are the photos to prove it. 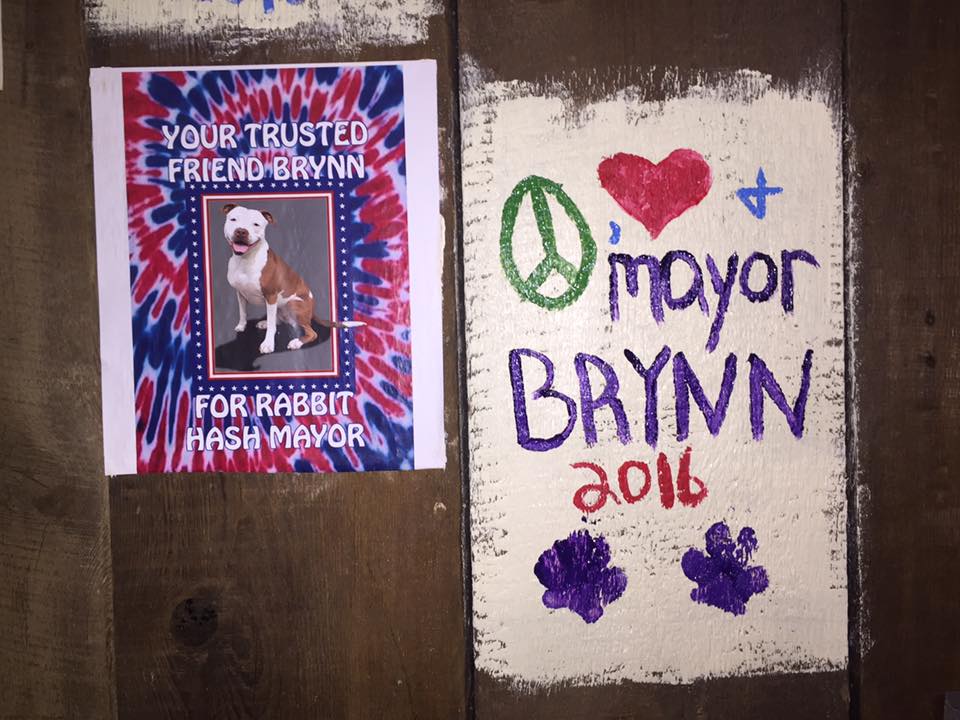 Who better to unveil the Christmas tree and kick off festive celebrations than the Mayor... 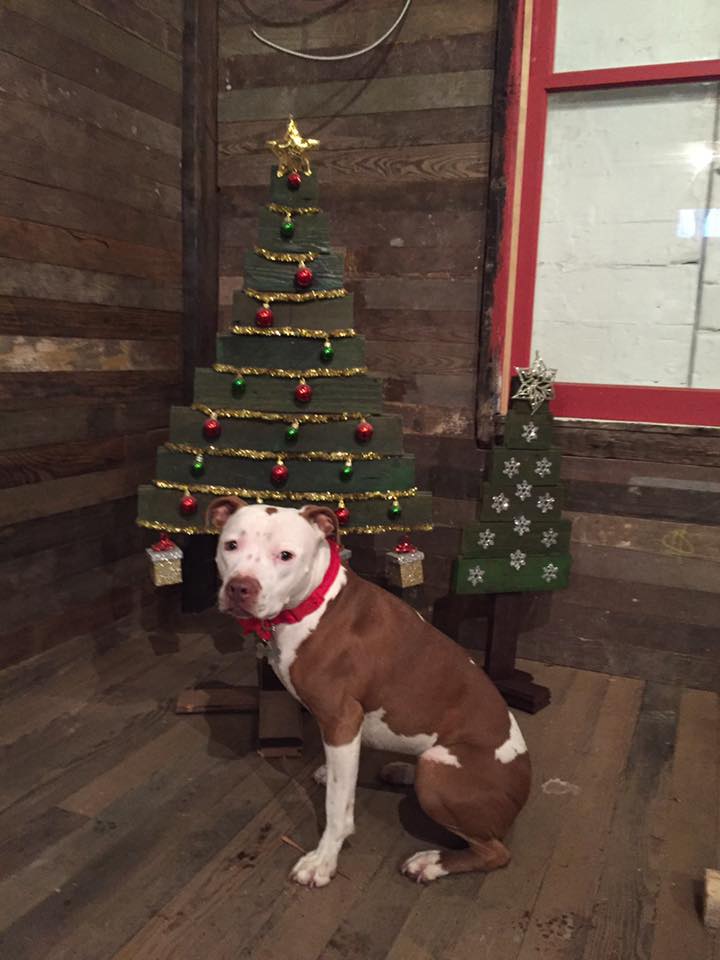 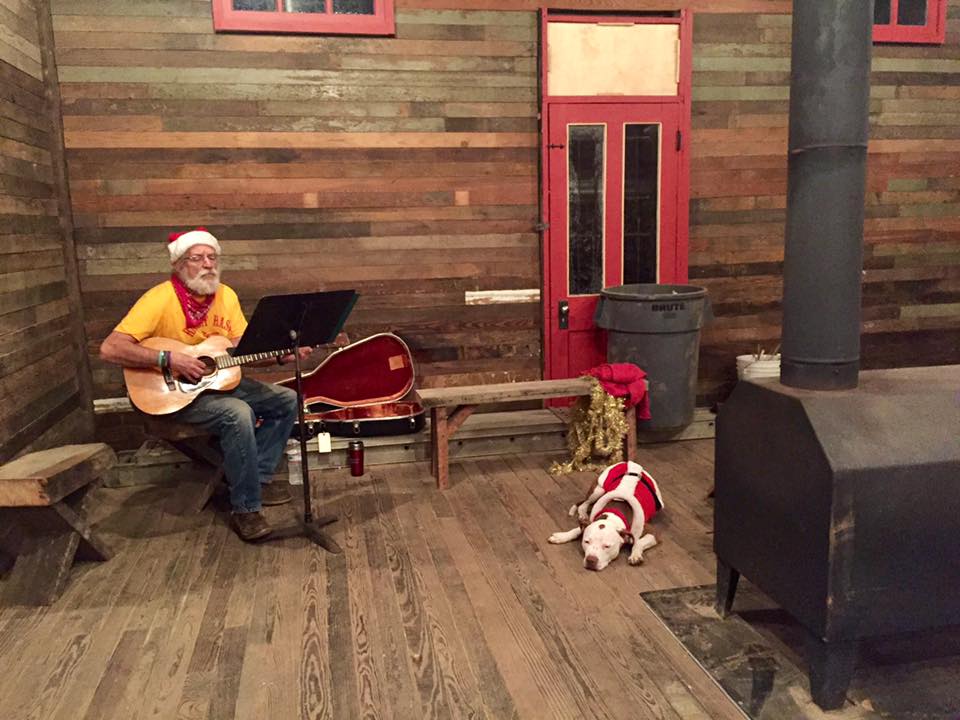 But the new mayor's popularity meant she had to adjust to public life and its perks... 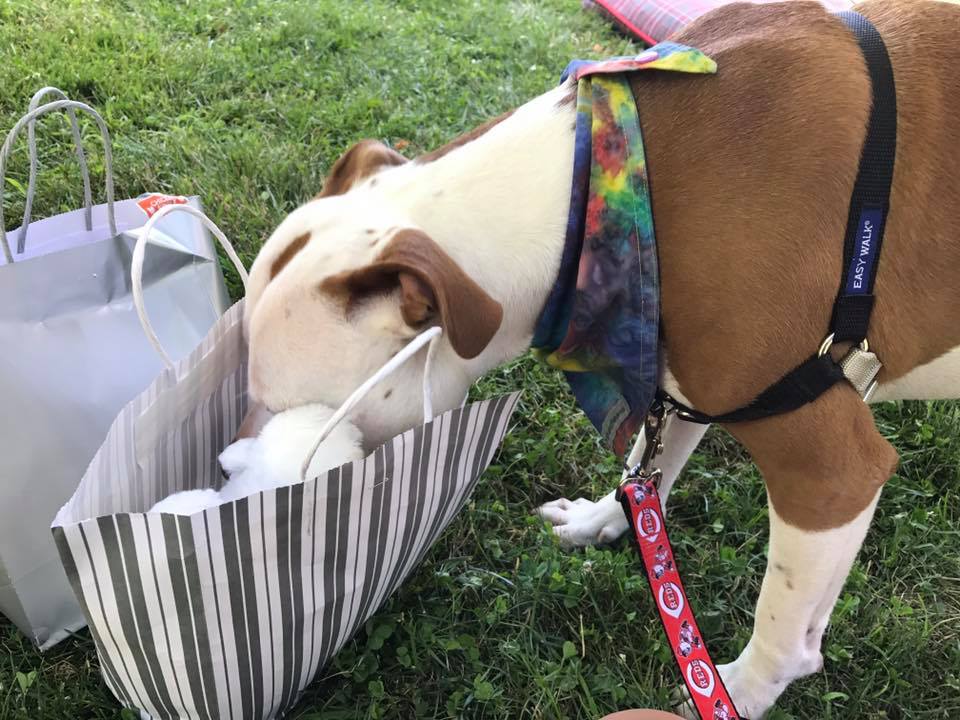 It hasn't been plain sailing though, so a public service announcement had to be made.

"Brynn has loved nothing more than being the mayor so far, and she is so excited to have the opportunity to be an advocate for her breed and also bring awareness about her favorite place in the world, Rabbit Hash, KY.

"That being said, we have a request that will be difficult for many to see through, but is very important pertaining to Brynn's longevity. The photo in this post is after this weekend, and after Brynn has been sick all afternoon. She more than likely has an upset stomach due to all of the human food she has received from her loving human friends this weekend. Please, no matter how convincing Brynn is, do your best to refrain from feeding her human food. Dog treats? Sure. But I am speaking on behalf of your happy mayor that she would rather have someone tell her "no" to begging than spend every week day sick because of having too much fun on the weekends. (We've all been there...)" 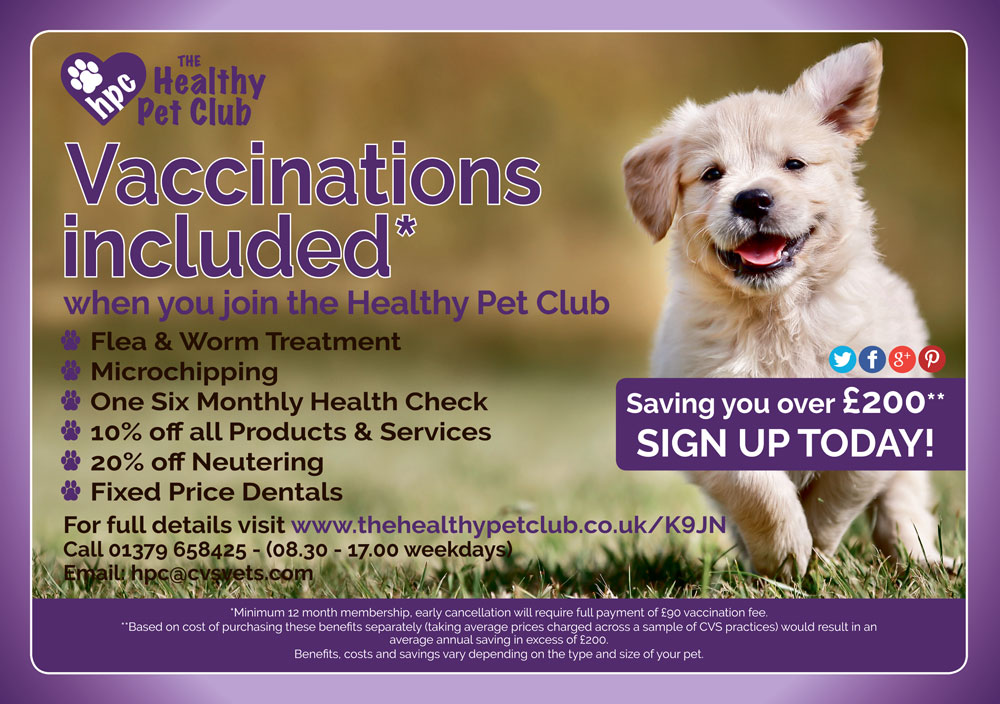 Brynn's owner continued, "I will be providing dog treats safe to give mayor Brynn (and her other river dog friends) if you would like to do so while visiting Rabbit Hash. She will also have this notice attached to a bandana, coming soon." 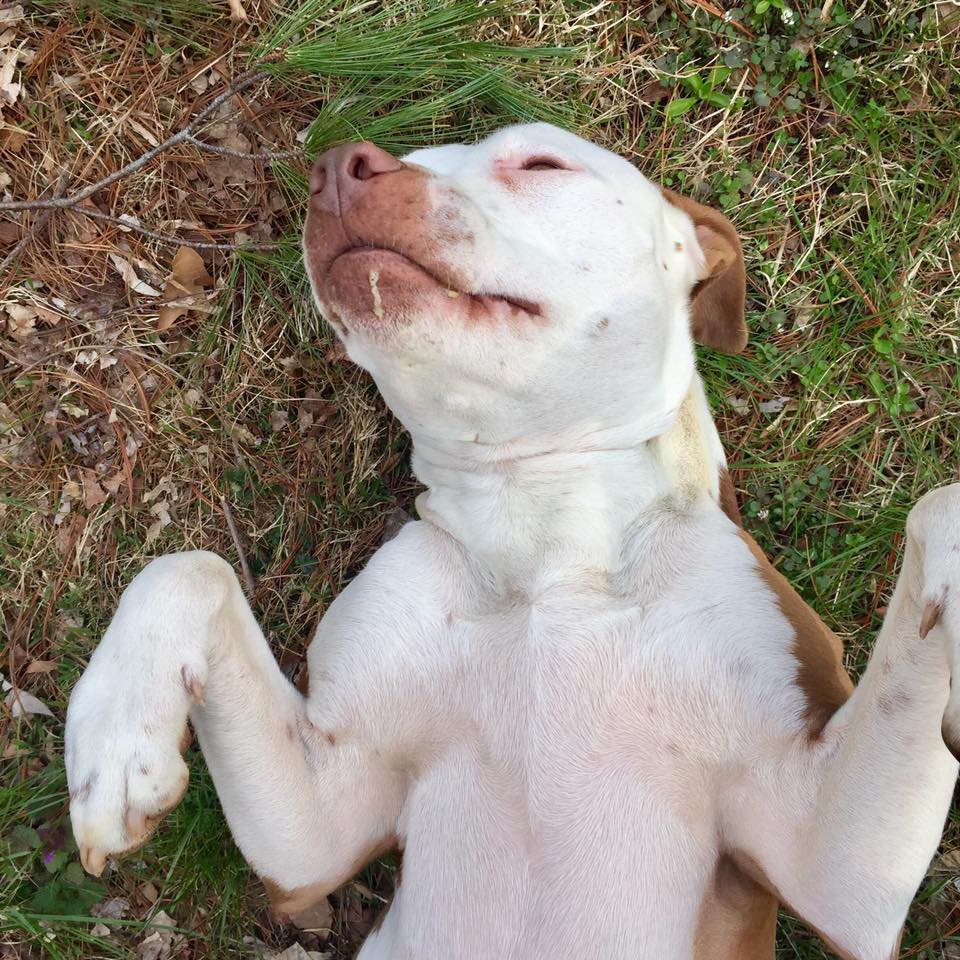 Once feeling better, Brynn and Lady got together and decided to use their time in office to raise funds for good causes. 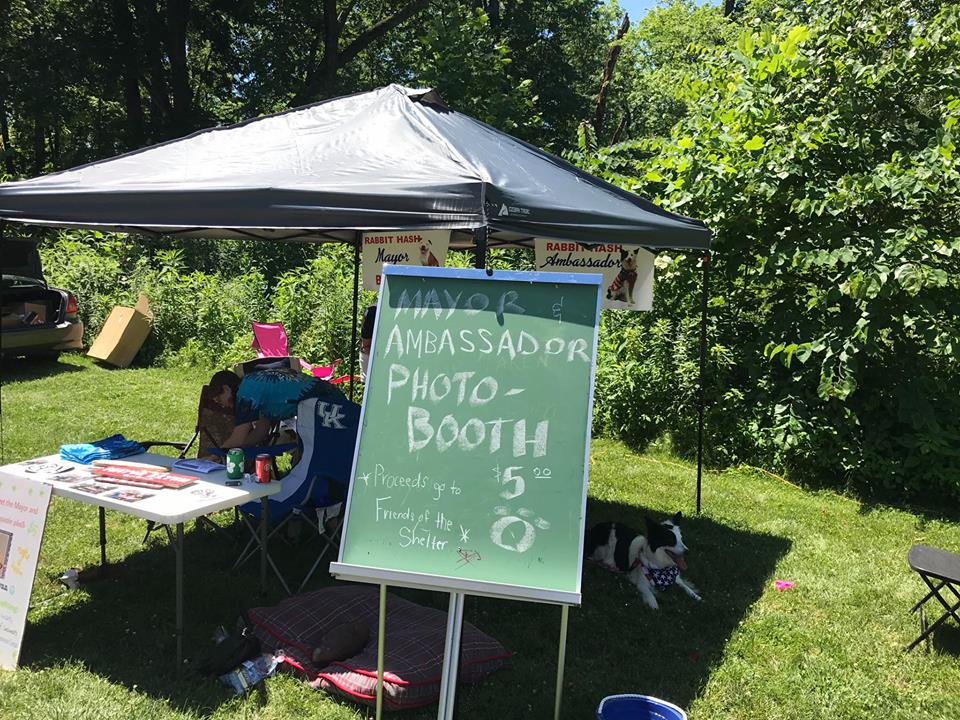 And dish out prizes. 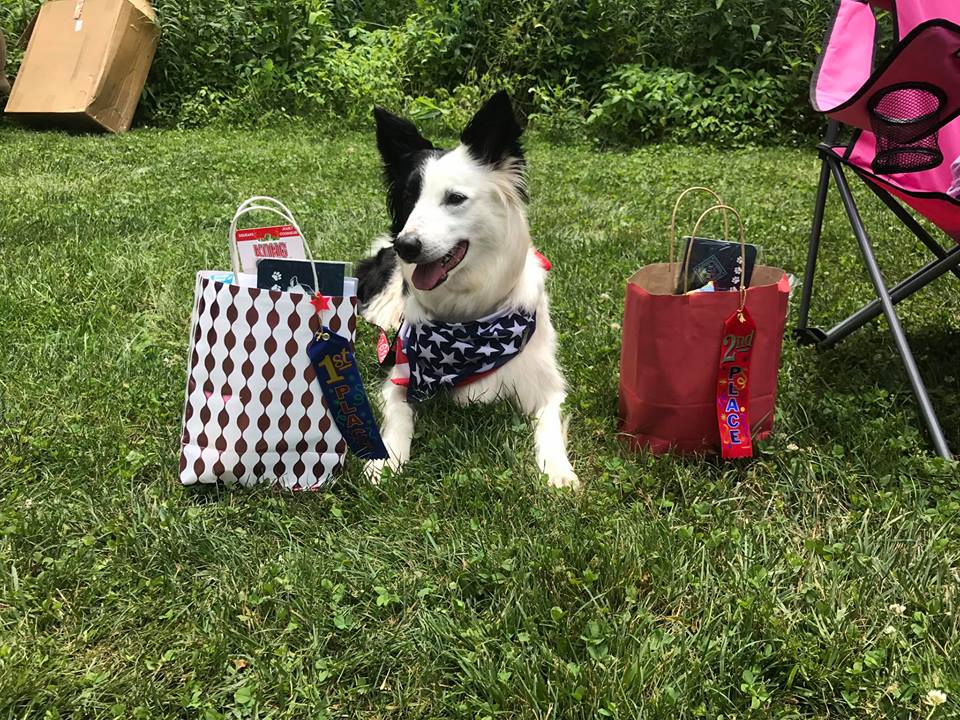 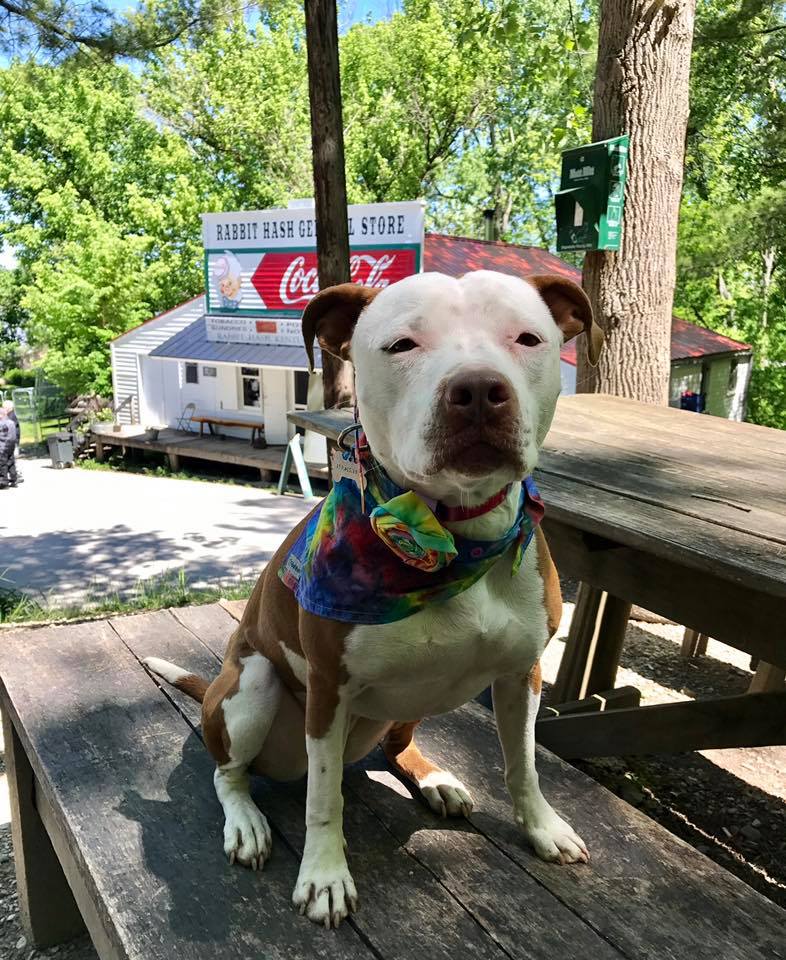 Maybe politicians everywhere could learn something from Brynn and Lady...