In a bit to fight rabies in Asia and save lives, an animal charity has launched a major new project in Myanmar with the goal of eliminating deaths caused by rabies by 2030.

No mean feat, Dr Amir Khalil, veterinarian and head of the project being launched by animal welfare organisation, FOUR PAWS says, "Our project will not only save the lives of dogs, but also of many people."

In 2017 alone, nearly 62,000 people were bitten by dogs, forty percent of them were children under the age of fifteen. 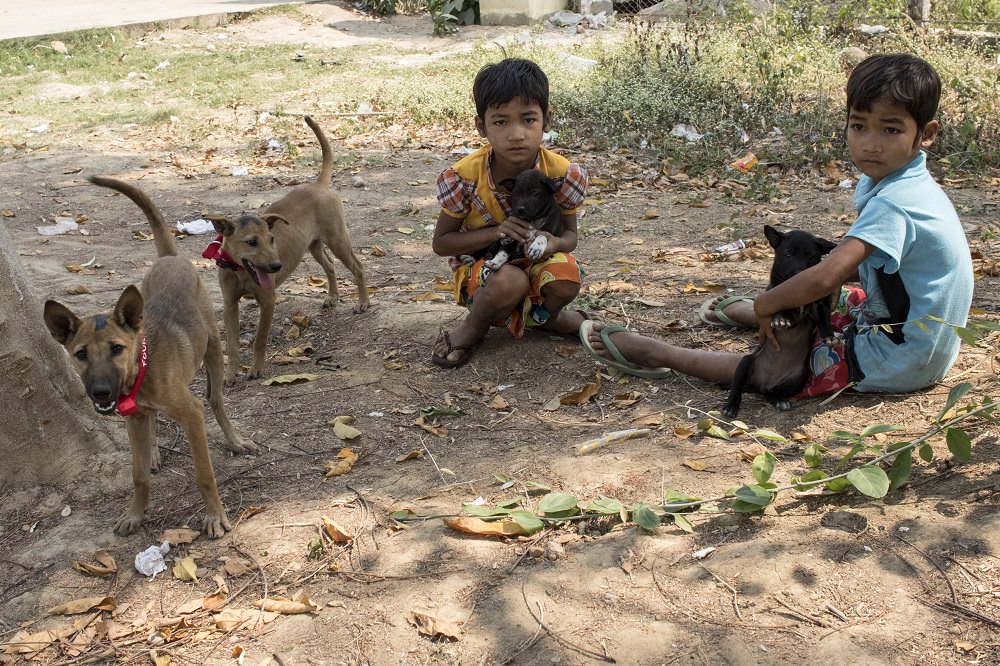 The charity, which has a wealth of experience in stray animal care, is aiming to vaccinate around 50,000 stray dogs across 267 villages around the capital Naypyidaw against rabies, which according to the World Health Organisation (WHO), kills around 1,000 people die in Myanmar every year.

The ambitious pilot project will be carried out by a team of around 50, including local and international veterinarians and authorities, and is part of an effort to eradicate rabies in Myanmar by 2030.

The starting point is not an easy one though

According to Myanmar’s Livestock Breeding and Veterinary Department, there are an estimated four million dogs in the country – seventy percent of which are thought to be strays. 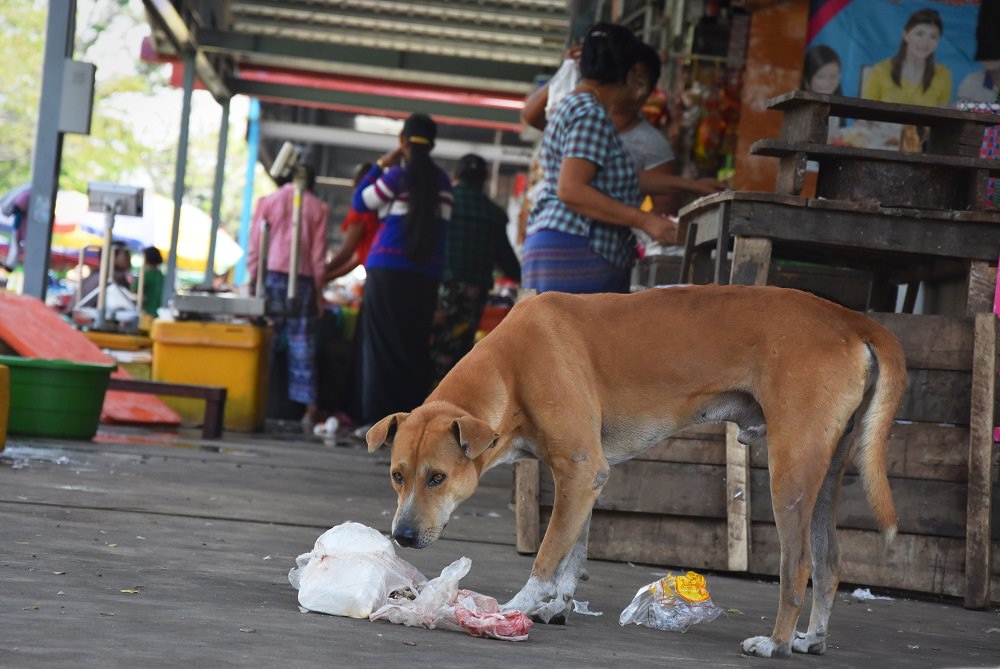 As is the case in many countries, authorities often kill stray dogs because of the fear of rabies and the lack of available information.

One of the goals of this campaign is to stop the unnecessary culling of strays and to save the lives of humans threatened by infectious bites by showing that mass vaccination programmes are the way forward, and the only way to stop rabies spreading. 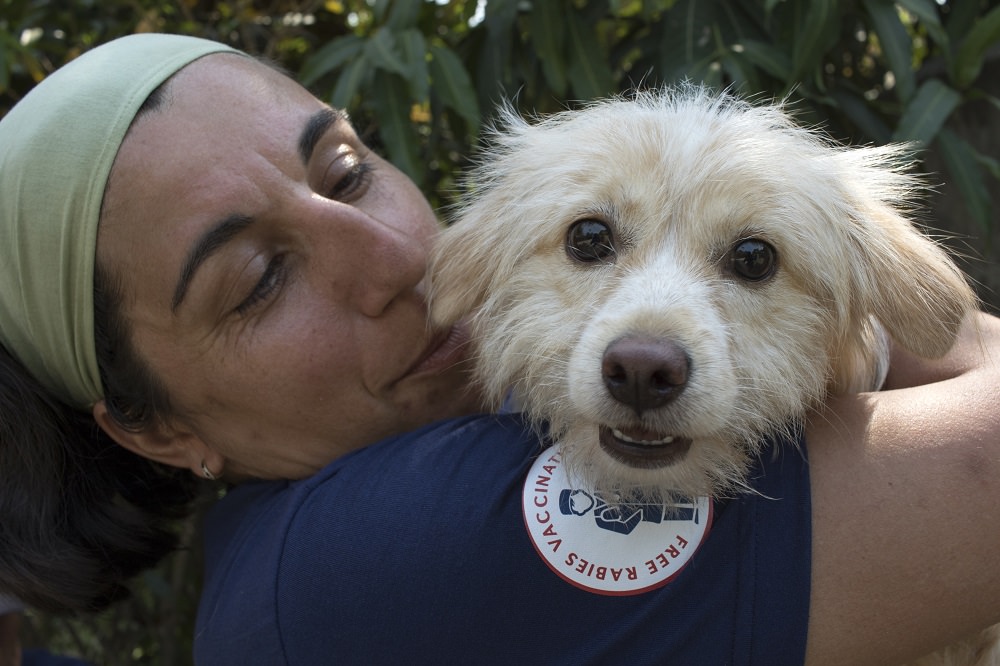 "Vaccinating 50,000 stray dogs against rabies is an ambitious but much-needed start. With our campaign, we want to show Myanmar and other countries in Southeast Asia that the brutal killing of free-roaming dogs is not a solution in rabies control.

With support from local governments, success surely lies ahead

As a result of the support the charity has received from local bodies for their pilot campaign, hopes have been raised that a successful programme could show the way forward for other countries with rabies present. 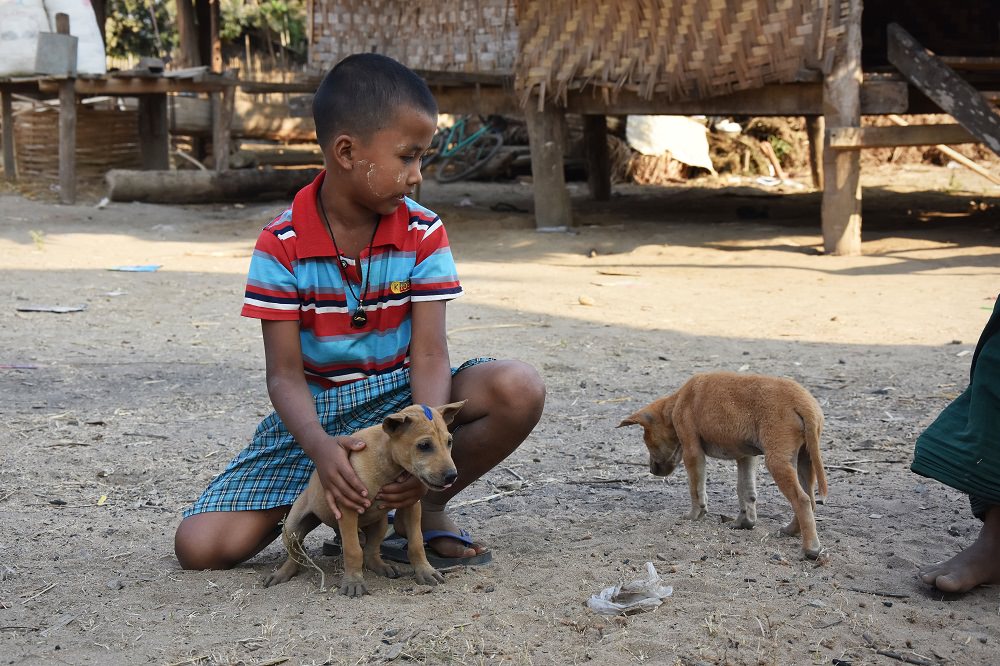 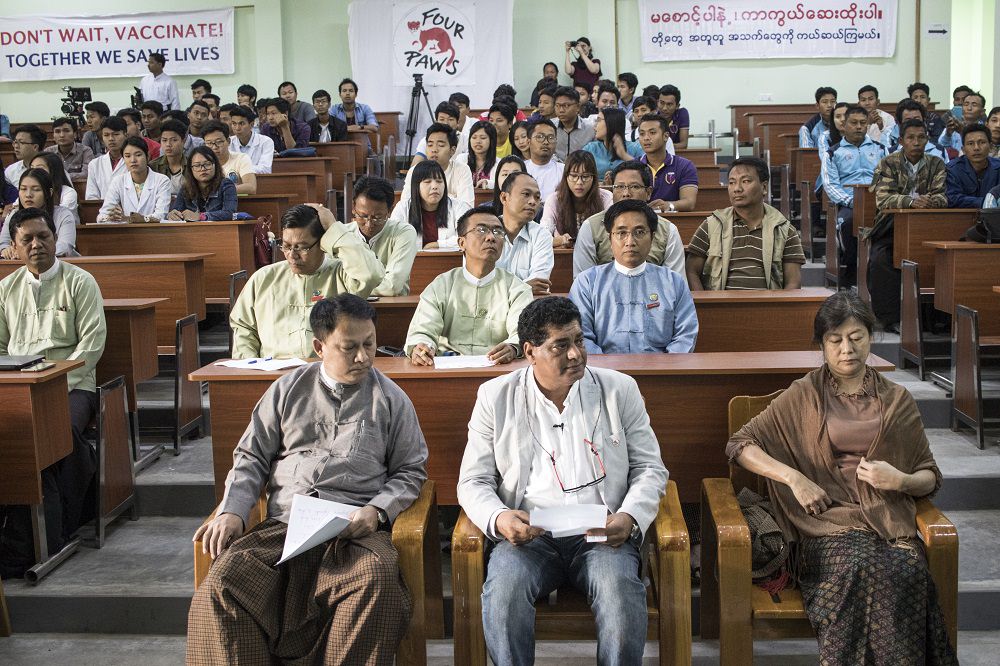 In total, around 50 people are deployed in 267 villages around the capital, Naypyidaw. 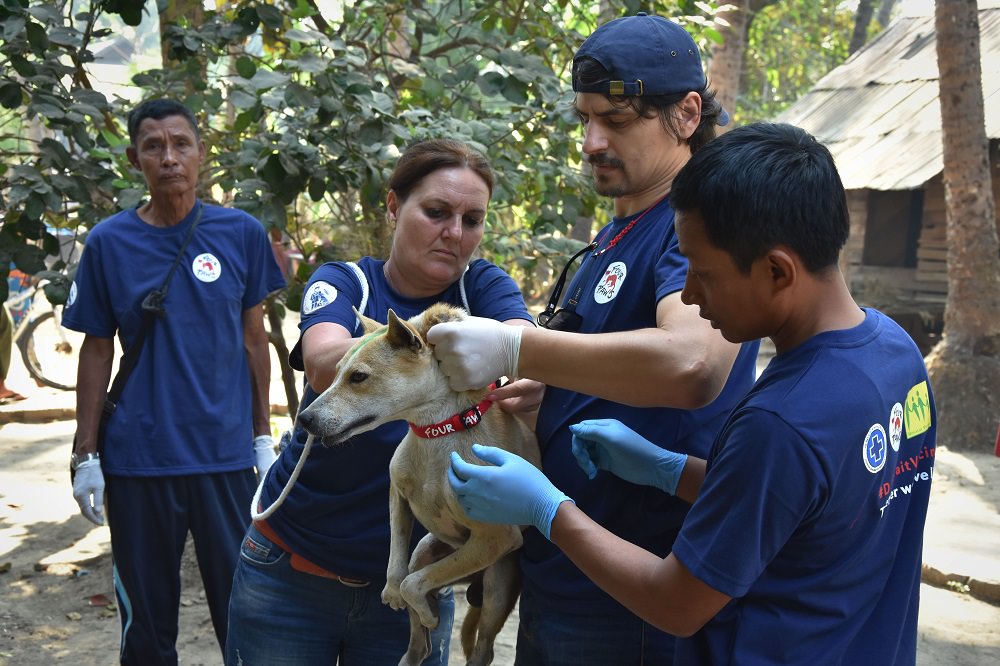 Additionally, visits to the affected communities and the ongoing public FOUR PAWS campaign "Don’t Wait, Vaccinate!" have already created a heightened awareness in the region with the potential for residents to help bring local dogs to the mobile veterinary clinics.

The time is now to make a change

Dr Marina Ivanova, a FOUR PAWS vet, who has joined the project team in Myanmar explains why the time is now to make a change. 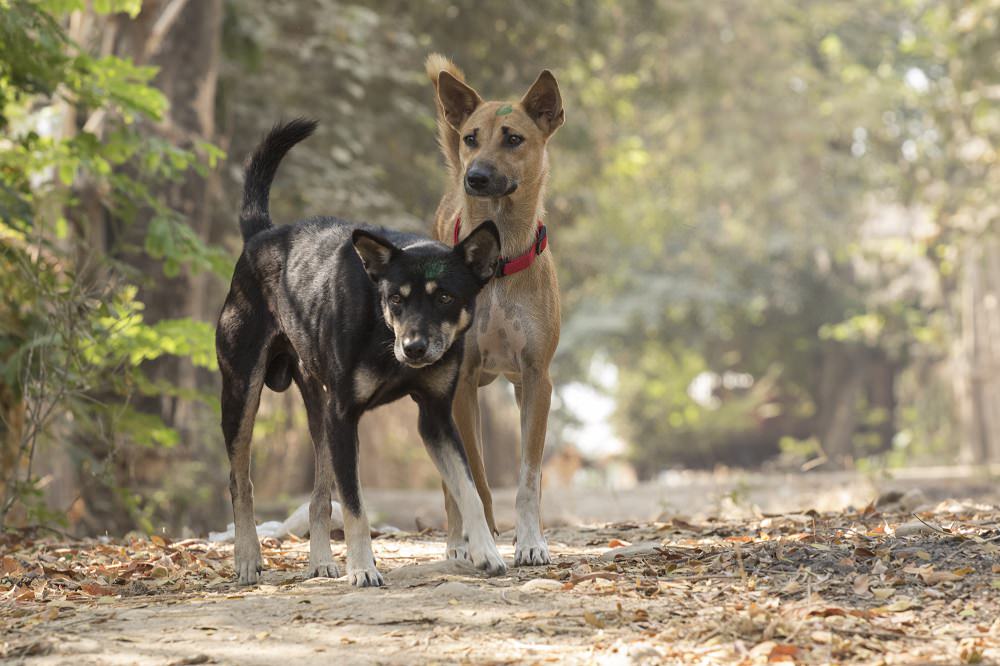 She says, "Many people falsely believe that stray dogs tend to be more aggressive during the hot season and therefore, need to be killed before it starts.

"In fact, most of the strays live peacefully with the people – they belong to the communities. The residents regularly feed and play with them. That is why the dogs are very trusting.” 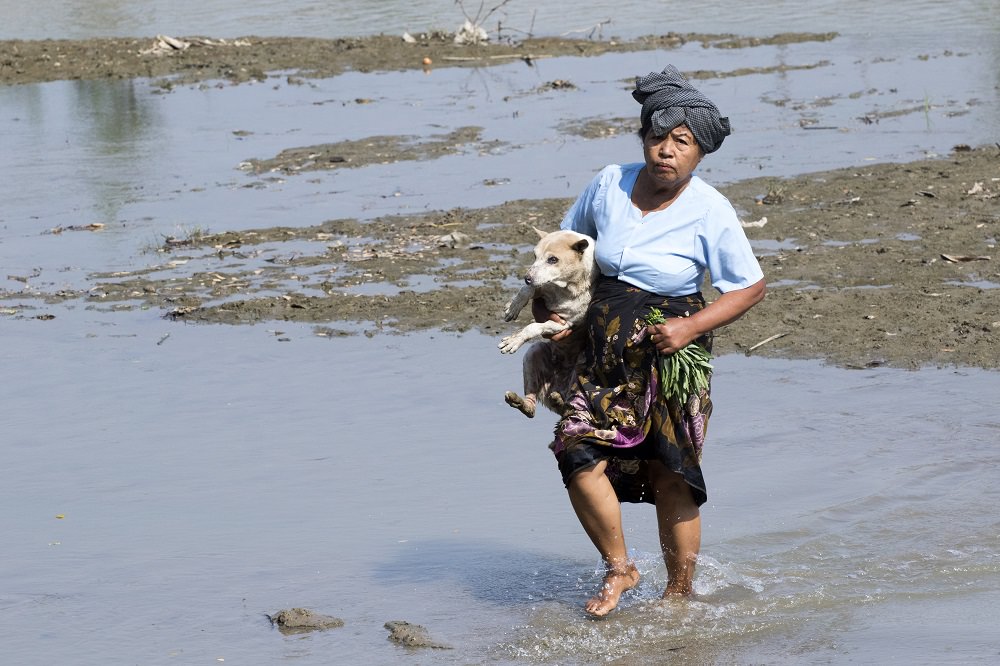 On the future beyond the pilot project, Dr Khalil reveals the charity's long-term plans, "We hope to make an example followed by many other countries. In any case, we are laying the foundation for a rabies-free future with our campaign in Myanmar.” 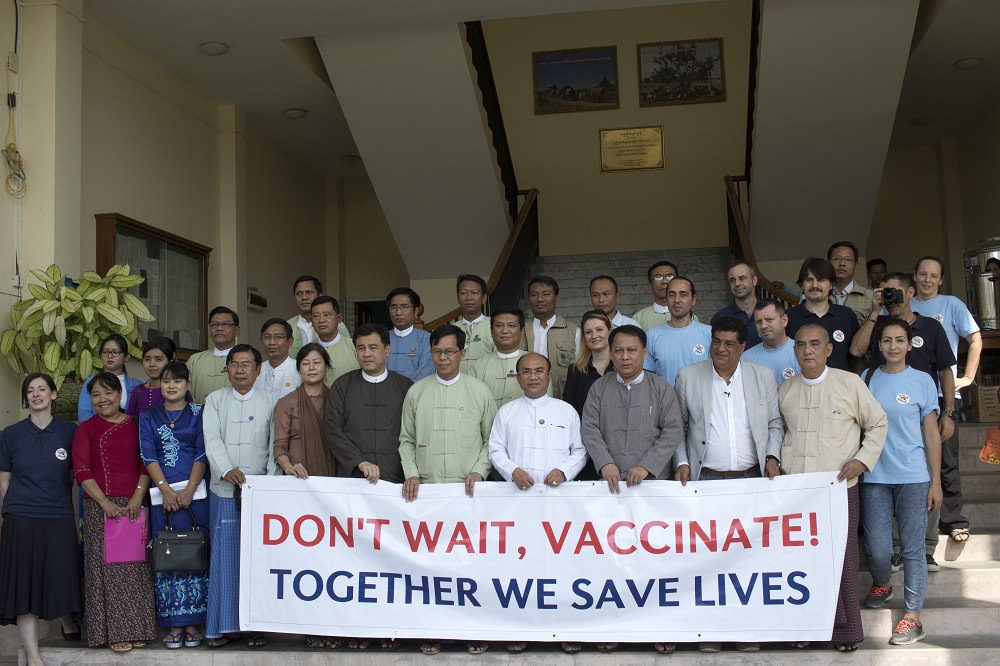