British explorer Ed Stafford became the first man to walk the length of the Amazon on foot in 2012. No mean feat, the achievement landed him in the Guinness Book of Records and tells you a lot about the man, especially since there was a time that he planned to become a stockbroker until a life of adventure came calling.

When Ed isn’t filming for the Discovery Channel on a remote island or trekking up and down mountains, he makes the most of family life with his wife, Laura and their baby boy, Ranulph (not surprisingly named after the legendary explorer, Sir Ranulph Fiennes), as well as their two Newfoundlands.

K9 Magazine’s Kim O’Meara caught up with Ed at home to hear all about his two giant dogs and more about the dogs he’s met on his travels.

Hi Ed, thanks for taking the time to speak with us. Please tell us all about your two dogs.

They are called Winston and Maggie. They are brother and sister and come from a breeder in Kent. They are Landseer Newfoundlands, and they are a year and a half old.

Maggie will happily tug on Winston’s tail, even when he is sleeping, and drag him around the kitchen. They are very boisterous with each other and like to scrap. Their rambunctious nature almost scares me to land myself at a dog-bite lawyer from the Nehora Law Firm. 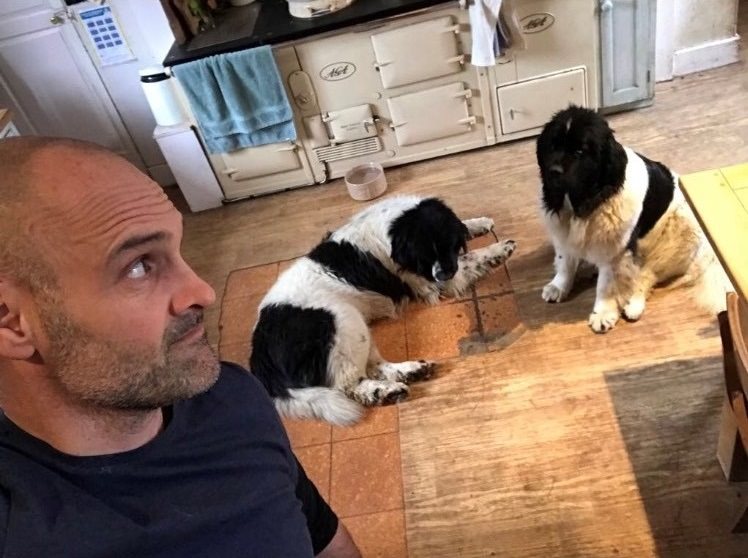 You originally intended to get just one pup, didn't you?

Yes but I’m a soppy idiot and fell for the “then they won’t get lonely” concept. I don’t regret the decision as they have a fantastic life together and play endlessly. 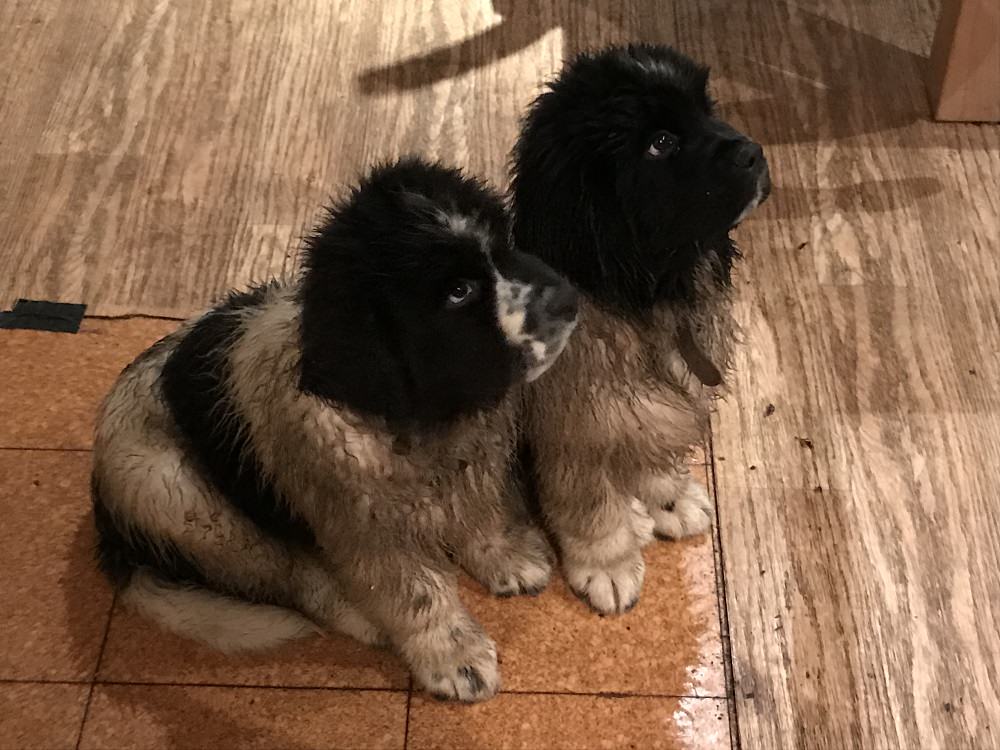 But, if I’d personally wanted better control over them and a closer bond myself, then I would have at least initially separated them to establish some training apart. As it is, nothing is more interesting than each other and when I try to separate them the wailing and whining has to be seen to be believed.

What made you choose Newfoundlands? They're known as quite hardy, loyal souls, aren't they?

I’m not a fan of little things in general. I played the tuba at school and was hockey goalkeeper with the biggest bag full of helmets and pads. 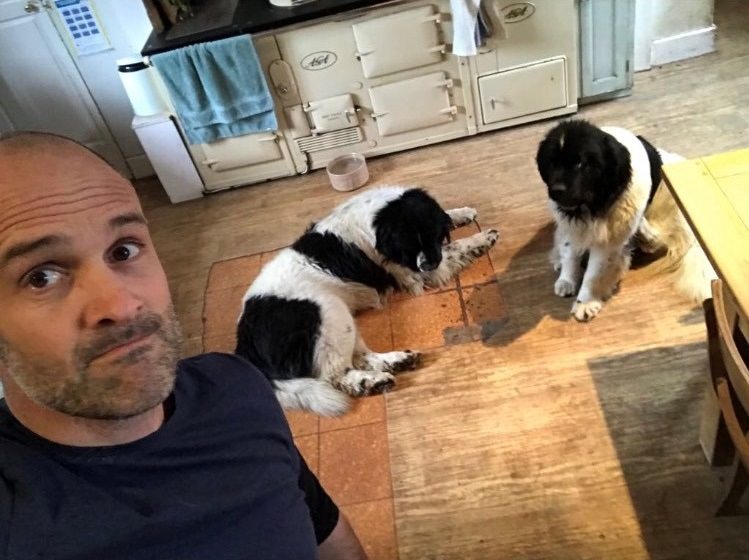 When it came to choosing dogs it had to be a giant breed but I didn’t want a fierce dog that people would be scared of. I opted for Newfoundlands as they are great with kids and super affectionate and I don’t regret the decision. I’d not heard that there is a “dry-mouthed” variant - I could be tempted by that in the future!

Where does your love of dogs come from? Did you grow up around them?

Not at all. We didn’t have dogs. My dad hated them. I think that’s why I’m making all my mistakes now! 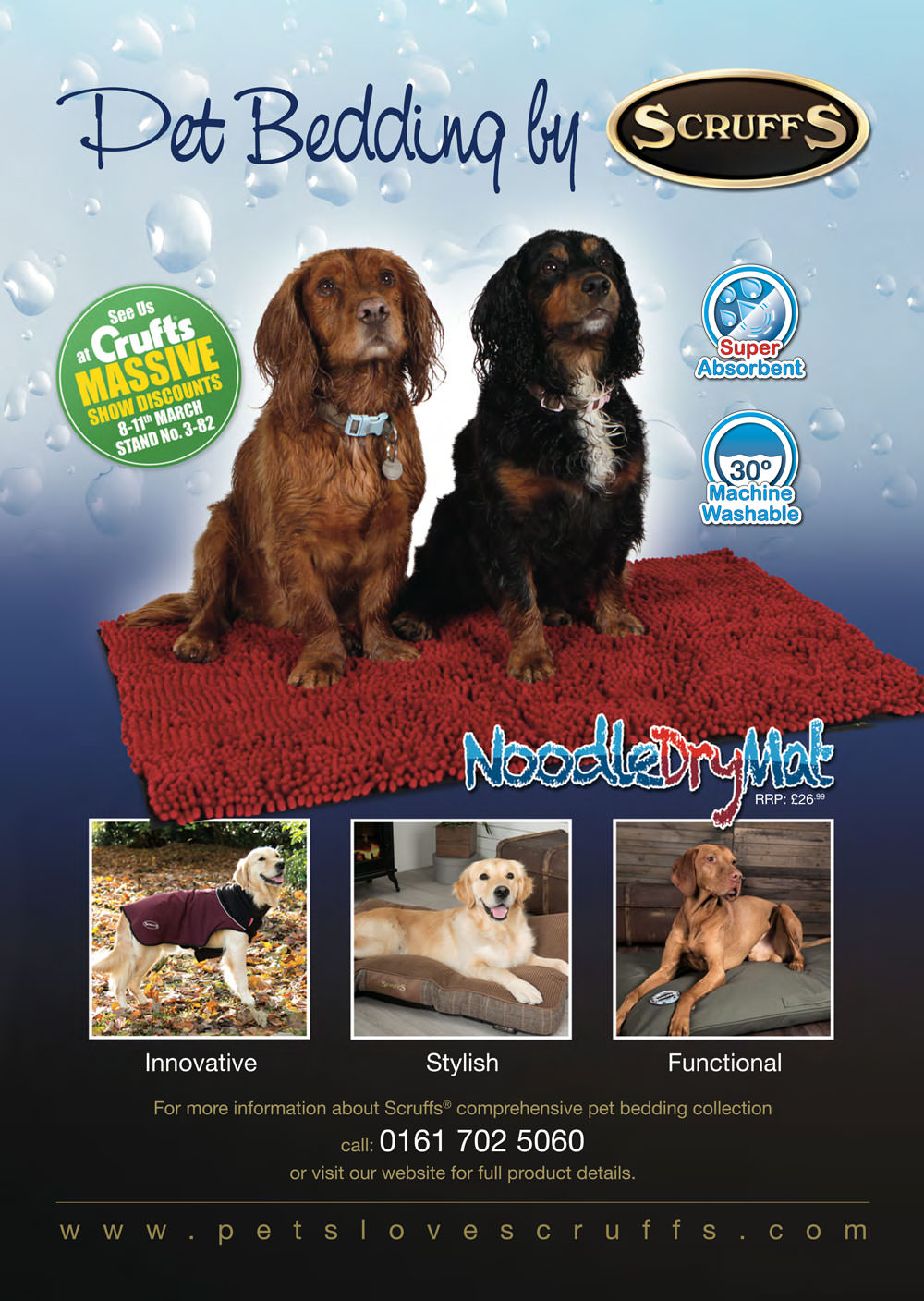 Your adventures tend to see you thrown in at the deep end somewhere. Could you ever imagine an adventure where you were stranded with one of your dogs, 'one man and his dog' style?

I don’t think so. When I was recovering from a calf injury I was running laps of the garden to gradually get back into running. The dogs were exhausted after two laps and so I don’t think they’d cope!

It’s funny but, for me, work and family are very different. The dogs are part of something private - village and family life. They don’t need to be adventurous they just need to be big, soppy, lovable dogs. 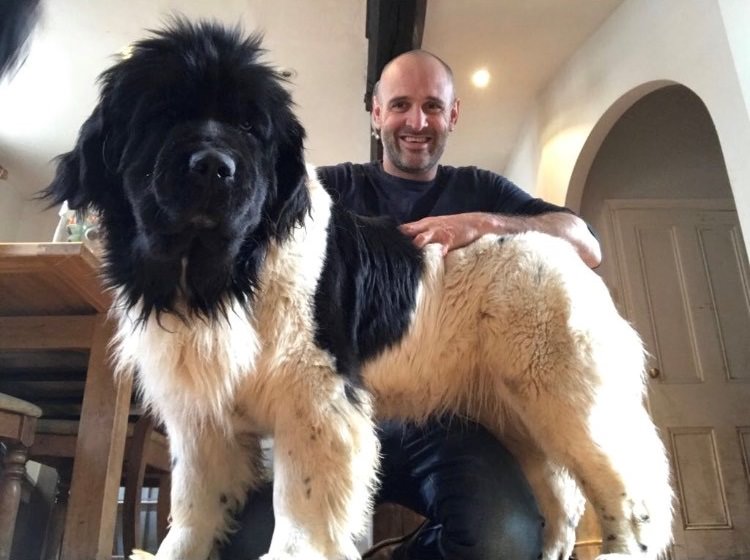 Got it. In that case, not thinking of your own dogs, which breed of dog do you think would make the best adventurer?

Something that can keep up! There were some incredible dogs on my last trip to the Golden Triangle in northern Thailand that the locals used to hunt with. They looked like Tasmanian tigers in their markings and they were fit, lean and would not get tired all day. I’m sure they were mongrels and would never win Crufts - but they were hard as nails. 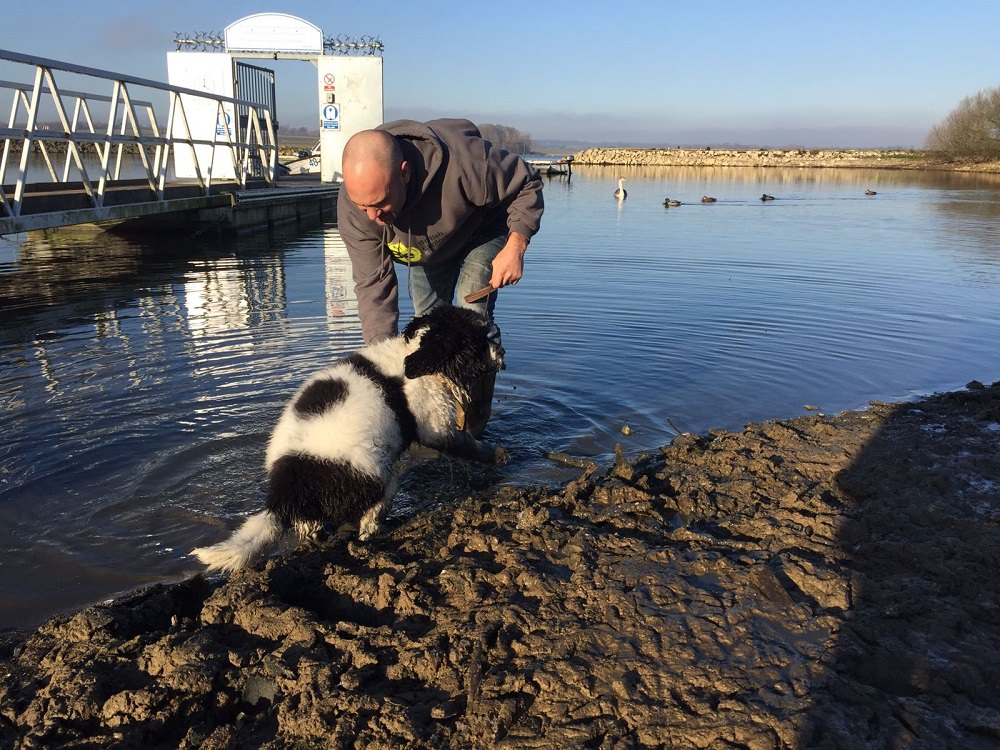 What's your fondest family memory that involves Winston or Maggie?

We take them to obedience classes now - as such massive dogs do need training.

At Christmas, there was a competition to see who could leave their dog, walk the furthest, and then return to it. As the distances increased, all the other dogs eventually broke and ran after their owners. Winston just sat there on the wet tarmac and waited. I won a bottle of wine as a result and didn’t feel like telling the trainer that he wasn’t being obedient - he’s just not that interested in following me! 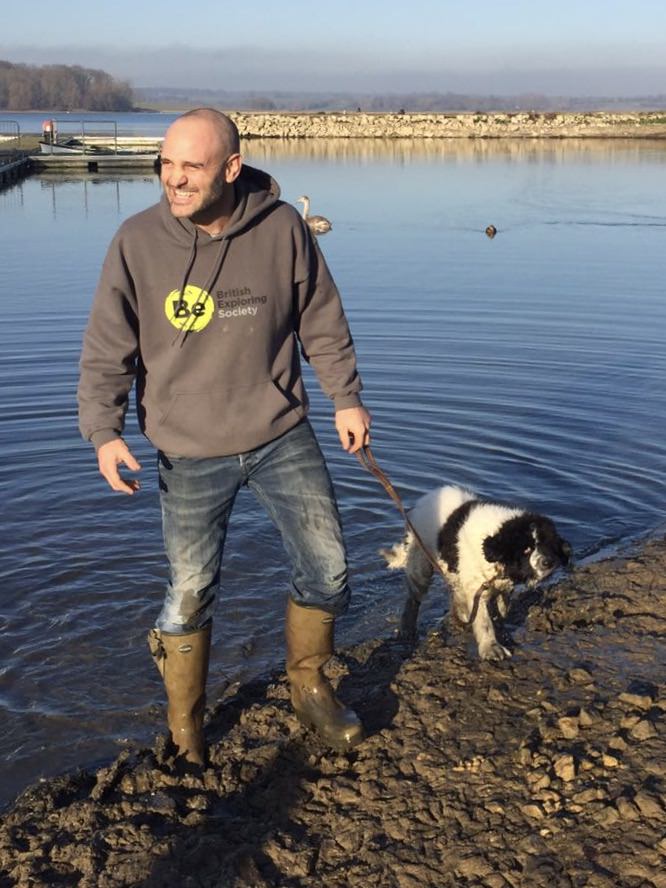 Pack animals are great as they support and protect each other. The two dogs are so loyal to us and to each other and I think that’s what attracts many people to them. Thought complicates matters - and my dogs certainly don’t do a lot of thinking!

And one final question, if you could ask Winston and Maggie one question and one question only, what would you ask them and what do you think they'd say?

Question: Do you think you could kindly stop eating the handles of the drawers on the dresser in the kitchen. Answer: Why?.