Sierra Leone’s dogs have become pariahs. Once loved by their owners, they've now become outcasts and vagrants, destined to a life on the streets.

Sierra Leone was left battered by an eleven-year civil war. The impact on the country’s people was catastrophic. As people fled their homes to escape the violence, their dogs were left behind. Pet dogs became unwanted strays and their numbers quickly multiplied, writes Ellie Parravani of World Animal Protection. 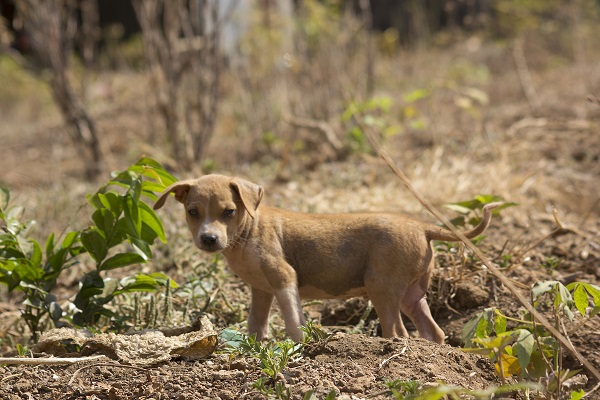 Just as the country started to get back to being a vibrant and growing nation, the Ebola epidemic hit. Nearly 4,000 Sierra Leoneans lost their lives. And in that time, rumours started to circulate that dogs could transmit the disease. Once again, these forgotten victims found themselves facing a life on the streets.

The civil war and the Ebola epidemic has left the country’s capital Freetown with one of the densest dog populations in Africa. Faeces on the streets, rabies, dog bites to people and livestock, dogs scrapping over food and a high risk of traffic accidents; conflict with the local community is frequent. 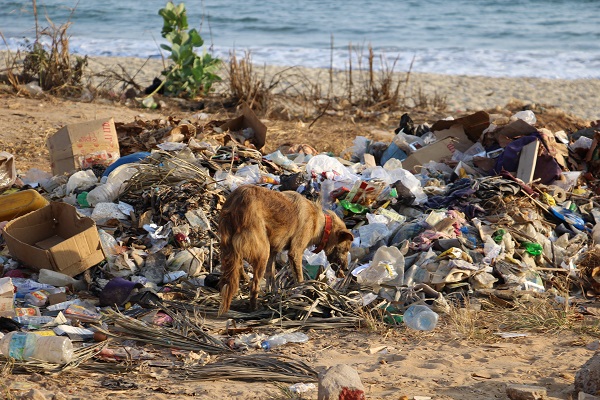 Pressure is being put on local authorities to find quick-fix ways of dealing with stray dogs, and so the risk of local government resorting to inhumanly culling dogs is as high as it has ever been.

Over 99% of rabies cases are transmitted by a dog bite, and the disease is nearly 100% fatal. In Sierra Leone, it’s estimated that there are over three deaths from rabies per 100,000 people every year, which is one of the highest rates in the world killing five times more people in Africa than Ebola. 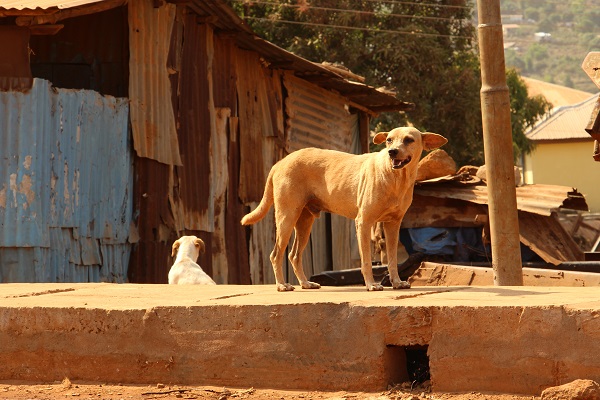 It seems everyone in Freetown knows someone whose been affected by the deadly – yet preventable – disease. And its mostly children who are bitten by dogs. When someone is bitten by a rabid dog, they need a post-exposure vaccination as soon as possible to stop them contracting rabies. This vaccination can cost up to $40, in a country where the average income is around $1-$2 a day.

People feel they have no option but to kill dogs in response to rabies. Reverend JB Marah, who lives in Freetown, explains:

'As a pastor I have seen many sad things. Recently we had an incident where a little girl received a dog bite and two days later she started barking like a dog, making these sounds, and then we knew that she was going to pass from rabies. I visited her family, she was eight years old. Her family were poor and the medicine is so expensive.' 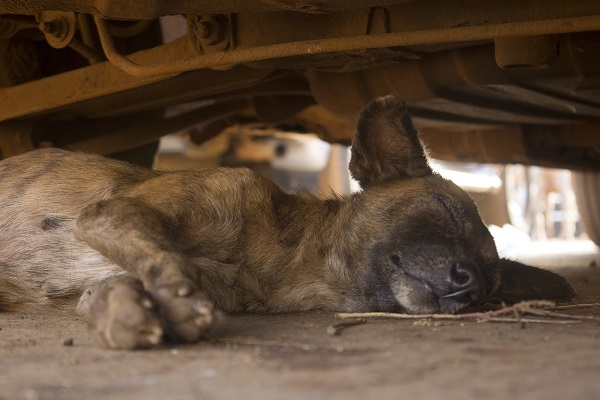 'We have had many incidents where dogs bite children, it is a terrible thing, some of the children do actually eventually die because the parents rarely have money to take them to the hospital. What can we do? This is the situation here. 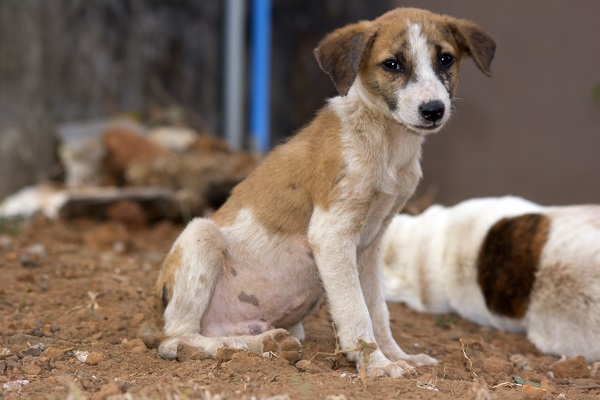 'Everyone in the home cried for that and even blamed me and asked why did I do that? Why did I kill him but it was to make them secure and the community as well . . . I had to do it.'

Is there a brighter future ahead for Sierra Leone's forgotten dogs?

Right now, stray dogs are top of the political agenda. This is a prime time for us to get in there and make a real difference to the lives of dogs – and communities – in Sierra Leone both on the ground and through education. Our team is making sure politicians know we have the solutions they need. 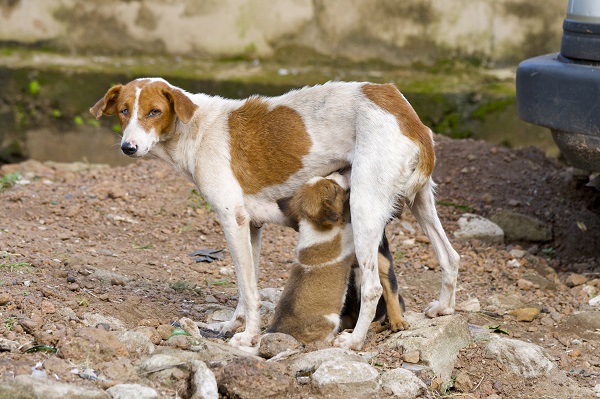 World Animal Protection is going to work with national and local government to eliminate the immediate threat of rabies. This means vaccinating 70% of Freetown’s dogs against the disease. And with only four vets in the whole of the country, this is no mean feat. Local government outreach workers will need training in dog handling and vaccination, to make sure the job gets done efficiently and effectively.

But we won’t stop there. We will continue to support authorities in introducing a dog population management programme to address number of dogs on the streets. This will target dog owners to stop the dumping of puppies and that dogs are looked after properly so they don’t come into conflict with the local community. 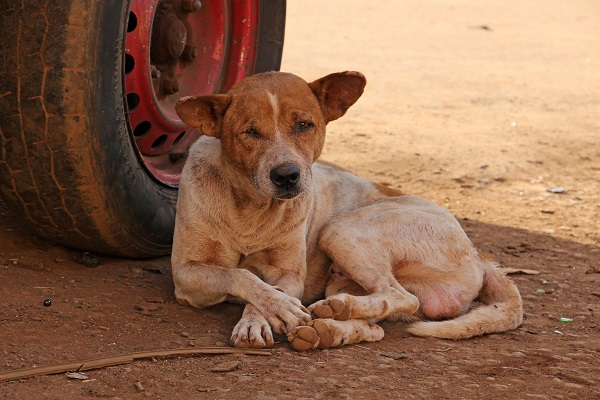 We will prove that our approach works. We are planning a pilot project in constituency 9 of Freetown. The pilot will include vaccinating dogs in collaboration with local authorities and our friends at the Sierra Leone Animal Welfare Society.

Together we will create better lives for 100,000 dogs in Freetown and ultimately for all dogs in Sierra Leone.