Dogs which show fear or anxiety when faced with loud or sudden noises should be routinely assessed for pain by veterinarians, after scientists in the UK and Brazil uncovered a link between the two in a new study.

The scientists, with a specific interest in animal behaviour, examined cases of dogs which had developed a sensitivity to either loudness, different pitches, or sudden noises, and found that those which also had associated musculoskeletal pain formed a greater sensitivity to noise.

The study suggested that fear or anxiety about noise could be an association between a fear of noises and underlying pain, you can treat your dog using CBD dog treats for pain and also with reduce the anxiety, if you think treats are not for your dog try cbd oils for dogs, you can get this CBD from Observer. 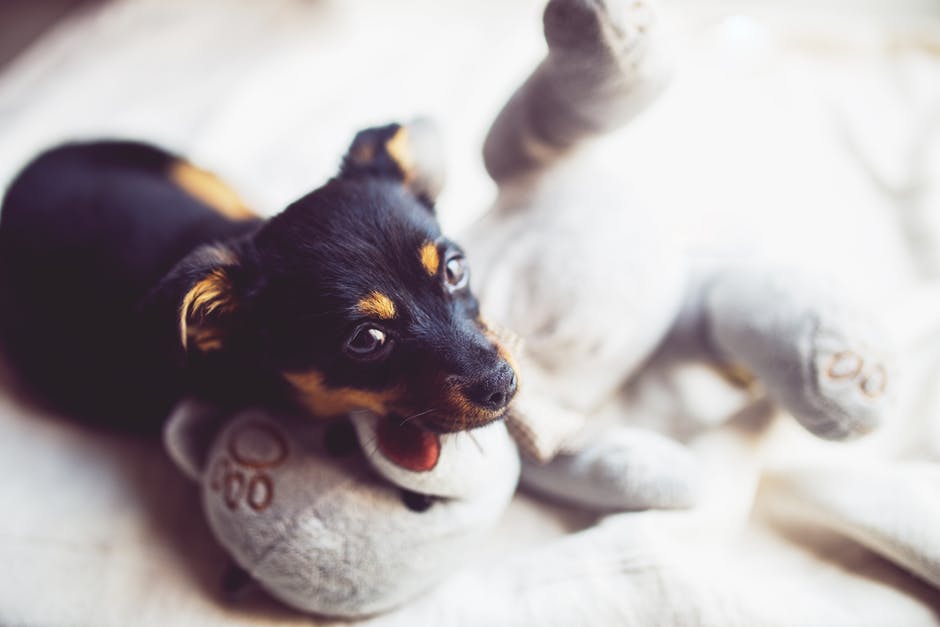 Dogs could be associating noise with pain, worsening anxieties - and discomfort

According to the study's researchers, they believe the pain which could be undiagnosed, could be exacerbated when a noise makes the dogs tense up or ‘start’, thus putting extra stress on muscles or joints which are already inflamed, causing further pain.

That pain is then associated with a loud or startling noise, leading to a sensitivity to noise and avoidance of situations where they had previously had a bad experience – for example, a local park, or a louder room in the house.

A dog's age could play a role, but our reactions could conceal

Professor Daniel Mills from the University of Lincoln’s School of Life Sciences spoke about the study, the first of its kind explained more about how the dogs were chosen for the study and whether a dog's age plays a role in their sensitivities to pain and discomfort, since older dogs are potentially more susceptible to degeneration.

He says, "Although the average ages of the dogs were similar, the average age of onset of the problem was nearly four years later in the ‘clinical cases’.

"This strong theme of an older age of onset suggests that the pain may develop later in life and that owners seek treatment more readily, perhaps because the appearance of the problem is out of character in the subject."

How the study unfolded

To carry out the research, scientists from Brazil and the UK teamed up to assess two groups of dogs which presented with noise sensitivity: those which had already been diagnosed with underlying musculoskeletal pain and those which hadn’t.

In both cases, the presenting signs of the dogs’ behavioural issue included shaking, trembling and hiding, but those with a diagnosed pain issue also showed a higher level of avoidance when it came to places they had a bad experience with noise – for example, attempting to avoid a certain area at a park altogether compared with those without pain.

The dogs with the musculoskeletal pain also started to show signs of fear of noises much later in life than the control cases, and were on average four years older than their pain-free counterparts. Noise triggers ranged from fireworks, thunderstorms and aeroplanes, to gunshots, cars and motorbikes.

She said, “The aim of the study was to explore the presenting signs of dogs with generalised noise sensitivity with and without pain in their muscles or joints. We think that dogs with this sort of chronic pain may experience the noise quite differently, because if the noise makes them startle it may cause them to tense their muscles and as consequence they feel pain associated with the noise.

“We found that these dogs which had pain do indeed show different signs, in particular they seem to form much wider associations with the noise, for example, they would often tend to avoid not just the place where they had the bad experience but much larger areas too. These dogs also tended to avoid other dogs as well.

"The findings of this study are really important because they contribute to the dog`s welfare and improved behaviour as pain could be identified and subsequently treated.”

Mills concluded, “These results are consistent with the suggestion that whenever there is a late age onset to a behaviour problem, medical issues including those related to pain, should be carefully evaluated. It is worth owners being aware that once pain is successfully managed, the previously learned associations with noise may persist and require their own targeted behaviour modification programme.”

What you should do if you are worried about your dog

Over the course of the study, the dogs that had pain which were treated showed an improvement of their behaviour and so the key advice from the scientists involved in the study is to make sure your veterinarian knows about your dog's reactions and anxiety led behaviours stemming from noise.

Through this knowledge, they can then perform a physical exam to see if pain could be a factor in a dogs fear or anxiety, and if so, undiagnosed pain can be treated, and the behavioural issue tackled.