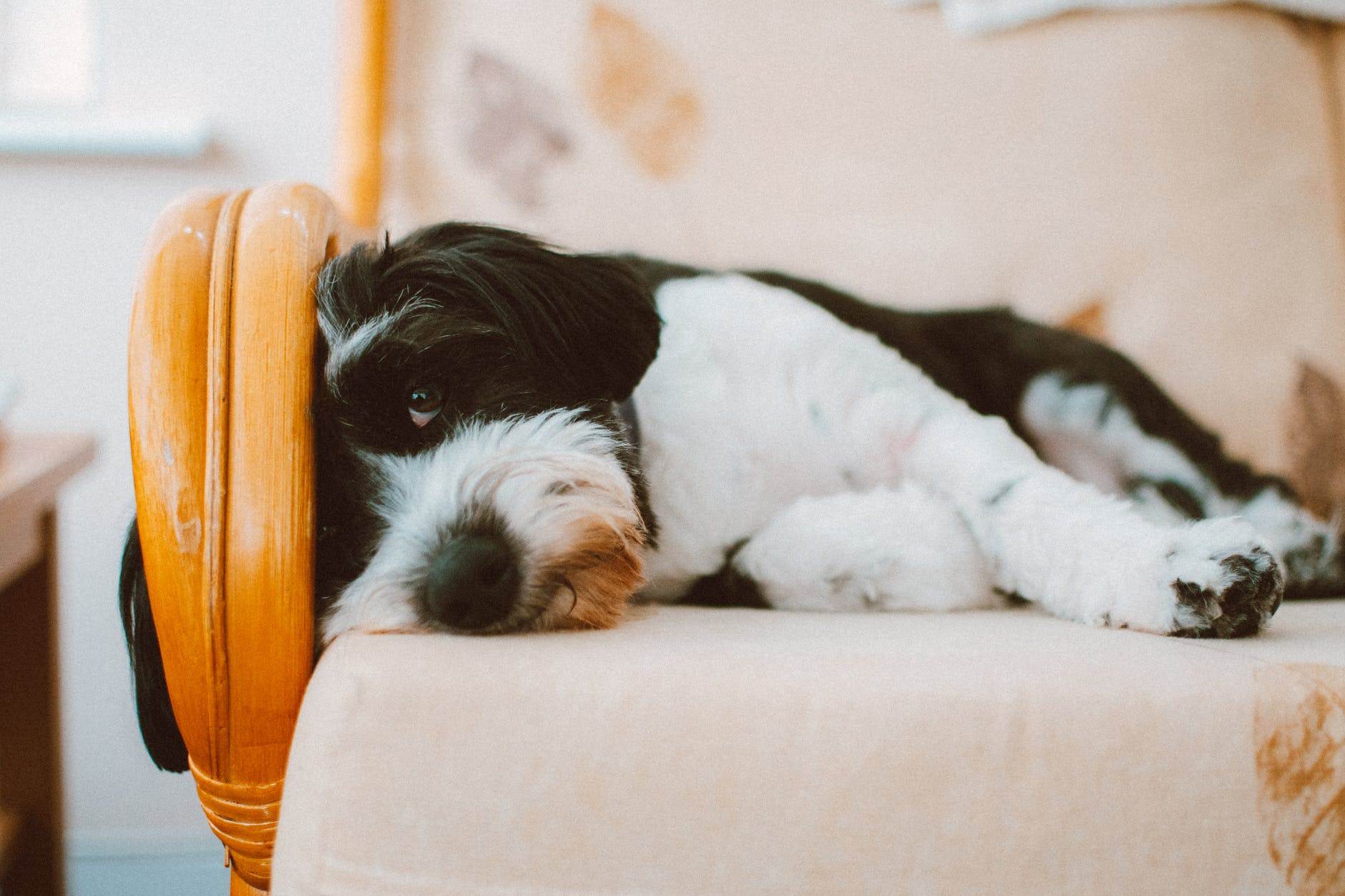 Many dogs suffer from anxiety in some form or another. Sometimes a dog’s breed can play a role, sometimes their age, and sometimes it stems from circumstances and background. What bonds these dogs together is usually their owner’s desire to find a solution that leads to a calmer, happier dog.

A new study in America has been looking at the impact of stress on shelter dogs and has made some interesting discoveries which may help the many dogs who suffer from anxiety around the world.

With over four million dogs in shelters and a reported half a million dogs put to sleep each year across the country, the study set out to look at what happens to dogs in US animal shelters and their latest findings centre around short-term foster care and how sleepovers reduce a dog’s stress hormones significantly.

So, if a dog suffers from anxiety, could a sleepover be the key to solving the problem?

Potentially. But it's just one piece of the puzzle.

The goal of the study according to Clive Wynne, professor of psychology and head of the Canine Science Collaboratory, was to improve the lives of shelter dogs by finding them loving new homes.

This led to the team deciding to test if such short-term foster care experiences were beneficial to dogs, shelter dogs specifically.

Lisa Gunter, a Maddie's Fund Research Fellow in the ASU psychology department is the first author of the study. She said, "We wanted to understand what effect sleepovers had on dogs' behaviour and if being away from the shelter environment, even temporarily, potentially reduced the stress they experience.”

The Impact of Sleepovers on Canine Anxiety

Five shelters participated in the study and the ASU team began by tracking the dogs' stress by measuring the stress hormone cortisol before, during and after sleepovers.

According to Gunter, the cortisol/stress levels for all the dogs decreased during a sleepover but when the dogs returned to the shelter, where there may be anywhere from hundreds to thousands of dogs living, their stress levels were the same as before they'd left for their sleepover.

She believes the dogs’ stress levels show that sleepovers are like a weekend away from work, they give the dogs a short break from the stress of living in a shelter and the dogs can rest for longer too.

The average dog sleeps for approximately 14 hours a day, but in shelters, dogs sleep for just under 11 hours, so they’re far less rested in shelters than in a home environment, which could impact on their chances of successfully finding new owners while living in an animal shelter.

Other activities, such as field trips, are also being studied to find out which are the most effective ways of destressing dogs and helping dogs across the country - and world - to find new homes.

Is My Dog Bored? (3 Simple Tests Every Dog Owner Should Try)

It's a troubling thought, if you've ever wondered - is my dog bored? Is my dog getting enough out of the life I provide...