I imagine you’re a different person to the one you were when you were in your teens, I know I am. Not everything has changed, but life undoubtedly shapes you as you grow older and I’ve often wondered to what extent my dogs have changed as they’ve grown older too. 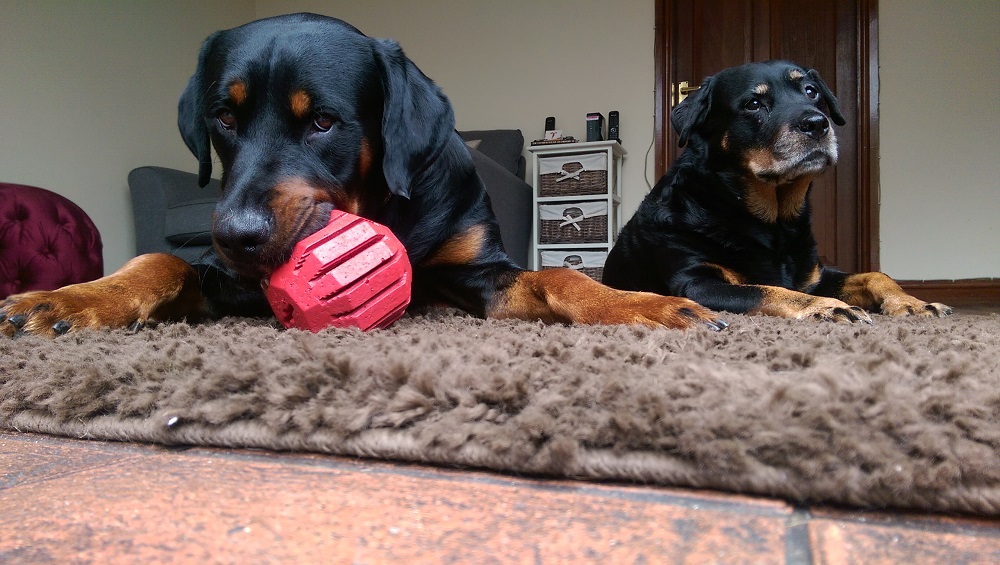 Danny, my rescue, for example, has been with us for nearly five years now and although he’s changed a lot, it’s hard to tell how much of the changes we see are as a result of his past (hopefully) fading rather than just him growing older.

Mia, my oldest dog doesn’t seem to have changed all that much, to be honest. She’s 13 now but she’s always had an air of confidence that’s pretty enviable. When we first brought her home at seven-weeks-old, she met Chloe my Labrador, scouted the place out and when she was bored took herself off into the other room (by herself) for a nap. When she first met my in-laws only a few days later, she was busy dragging a rug from one room to the other and she finished what she was doing before she said 'hello'. 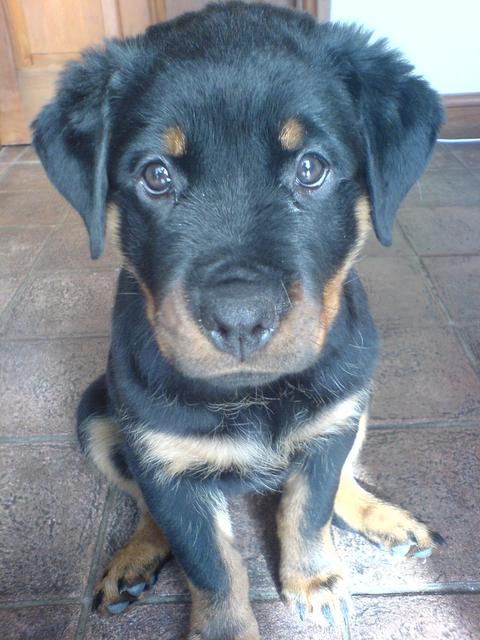 Mia as a puppy, doing what she wanted

And although she's done a lot of media work to debunk the myths about stereotyping dog breeds, and done a very good job of it too (perhaps stealing a lick from Kat Garraway's vitamin C drink on GMTV was a lapse there), Mia’s generally always done what she wanted, when she wanted, and to be honest, her assertiveness has only grown as she entered the ‘I’m an older dog, I’ll do what I want’ phase of life.

Mia as an older dog, still doing what she wants

So my experiences have been mixed, which is what makes a new study led by a team of researchers at Michigan State University on the subject so interesting. Here's why.

Apparently, dogs DO change over time, and quite substantially usually.

William Chopik, professor of psychology and lead author of the study spoke about their findings and how they surprised him too.

"We expected the dogs' personalities to be fairly stable because they don't have wild lifestyle changes humans do, but they actually change a lot. We uncovered similarities to their owners, the optimal time for training and even a time in their lives that they can get more aggressive toward other animals."

Additionally, he found that dogs’ personalities can predict many important life outcomes. For example, a dog's personality will influence how close they feel to their owners, biting behaviour and even chronic illness (we covered a study a few months back that revealed a link between anxiety and pain).

What makes this study stand out is that it's one of the first - and particularly the largest - of its kind to look at the changes in dogs personalities.

The 1,600 dogs studied were a mix of 50 dog breeds, both males and females, and ranged in ages from a few weeks old to 15-years-old. 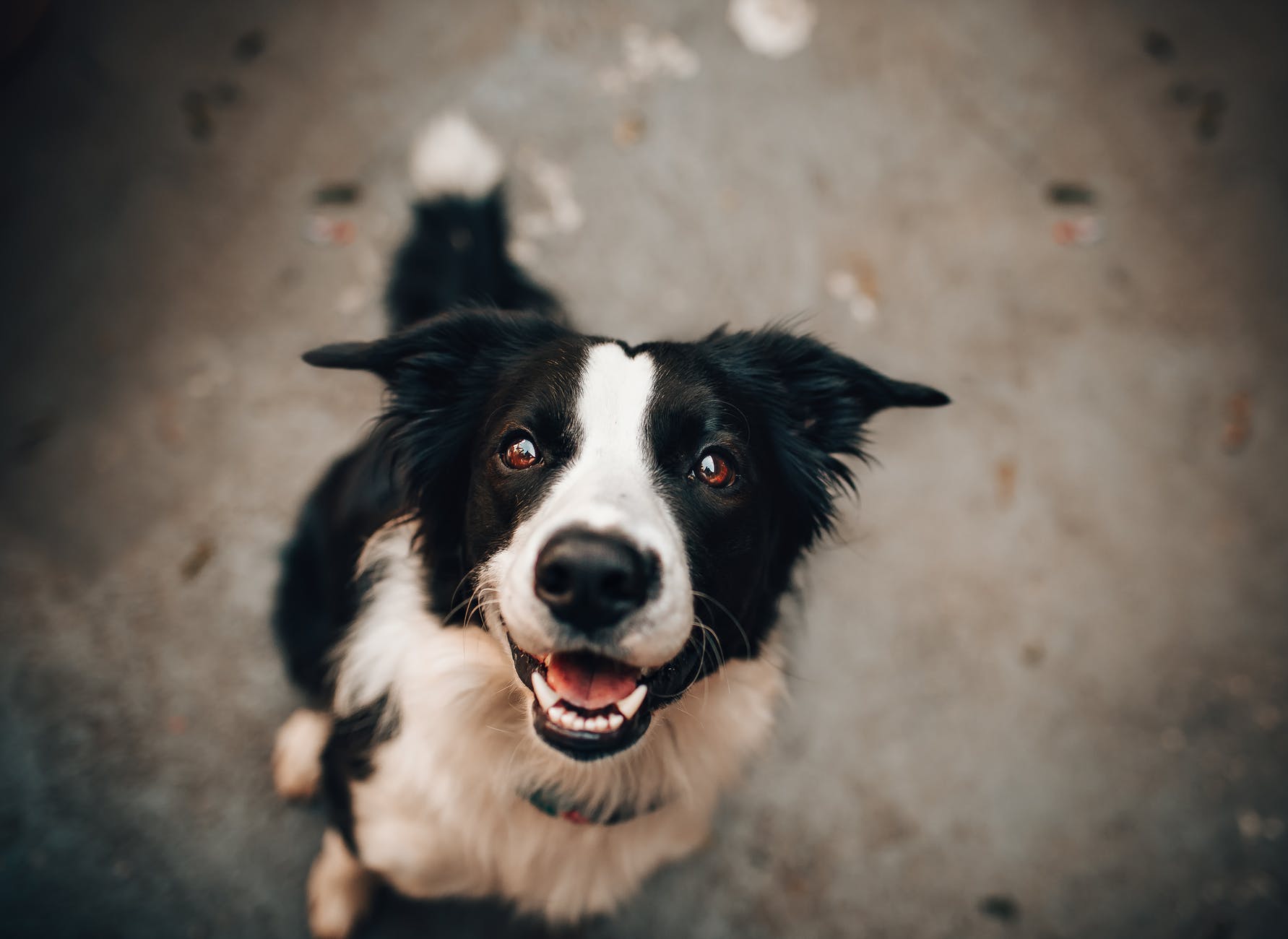 The dogs' owners shared insights into both their dog’s personality and behavioural history and their own too, to allow the team to compare changes not just to dogs, but also to how dogs change alongside their owners.

On this point, Chopik said, “We found correlations in three main areas: age and personality, in human-to-dog personality similarities and in the influence a dog’s personality has on the quality of its relationship with its owner.

Additionally, he says they discovered that older dogs are much harder to train. "We found that the ‘sweet spot’ for teaching a dog obedience is around the age of six, when it outgrows its excitable puppy stage but before its too set in its ways.” 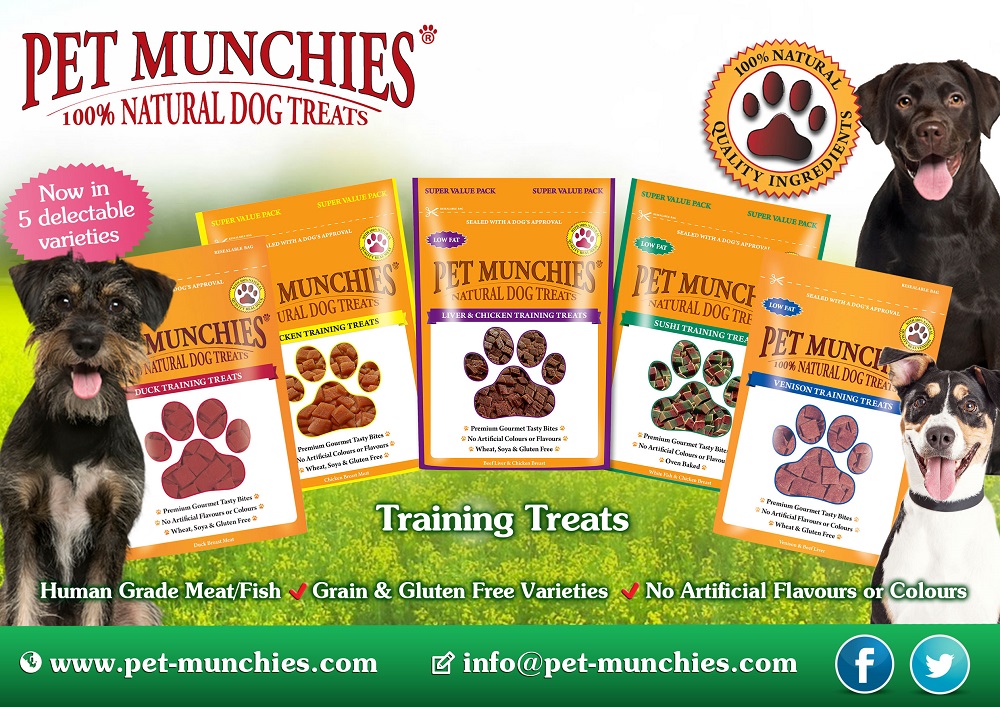 The One Behaviour Trait That Rarely Changes With Age Is...

Fear and anxiety, apparently are behaviour traits that rarely change with age, according to the study (although some behaviourists may disagree).

The University says Chopik’s research showed dogs and their owners share specific personality traits and give a couple of examples:

On this point, Chopik concludes, “The owners who felt happiest about their relationships with their dogs reported active and excitable dogs, as well as dogs who were most responsive to training. Aggression and anxiety didn’t matter as much in having a happy relationship." 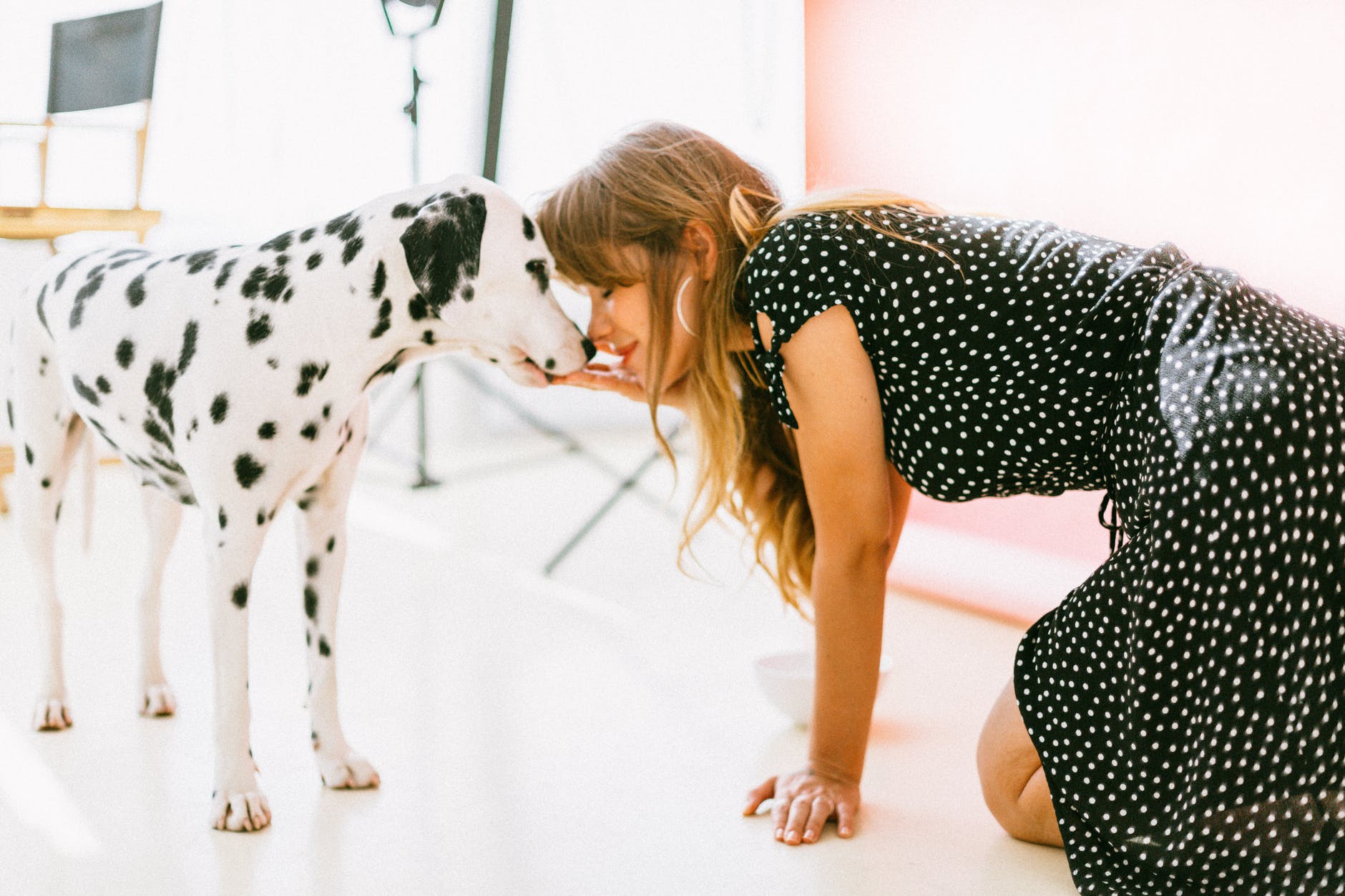 “There are a lot of things we can do with dogs – like obedience classes and training – that we can’t do with people,” he said. “Exposure to obedience classes was associated with more positive personality traits across the dog’s lifespan. This gives us exciting opportunities to examine why personality changes in all sorts of animals.”

Could Nature v Nurture Apply to Dogs Too?

The University study could prove just how much power humans have over our dog’s personalities giving the nature versus nurture argument new meaning.

Chopik intends to take the study to a new level soon examining how a dog’s environment provided by their owner might change a dog’s behaviour.

“Say you adopt a dog from a shelter. Some traits are likely tied to biology and resistant to change, but you then put it in a new environment where it’s loved, walked and entertained often. The dog then might become a little more relaxed and sociable,” Chopik said. “Now that we know dogs’ personalities can change, next we want to make a strong connection to understand why dogs act – and change – the way they do.”