This month K9 Magazine is launching a new 'Confessions' series bringing you the highs, lows and funny moments from pet professionals.

This issue Nick Honor, a professional canine trainer at The Behaviour Company and the PuppyStars Puppy Training Academy, took time out of his busy training schedule to confess all!

Nick has been a training professionally for three years, but with his own dogs for 20 years.

Timing errors when rewarding are very common, generally owners are far too slow with the reward. The other common error is unrealistic expectations. Owners expect too much too quickly when training, taking too large a step rather than building up slowly.

For example they teach the dog a recall in the kitchen or class environment, and then take them straight to the woods full of scent and exciting things and expect the dog to come back for nothing more than a pat on the head, strangely and more often than not, it does not return when called!

I think the words I dread hearing most from clients are “I have seen several other trainers and it did not work!” Followed by “How long will it take to fix?!” 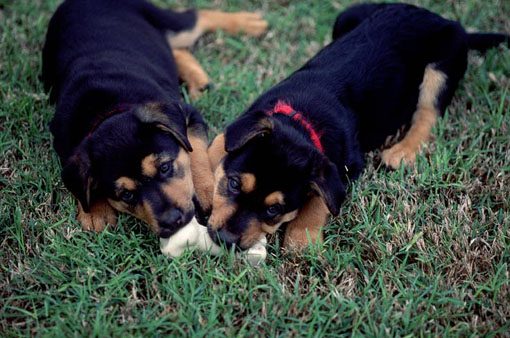 The most difficult dog and owner combination I have ever worked with was a German Shepherd dog suffering from extreme anxiety. The dog had been a rescued and was not a good match for the owner; they were not physically capable of managing the dog, they were incredibly hard to coach and they would not follow any of the plans or advice that I or their vet had given them.

After coaching, the owner would follow the plan for a short period and then start searching the internet looking for quick fixes and then find excuses why the dog was not improving rather than working with the plan and the medical advice. I stayed working with this owner for many months determined to help or at least improve things for the dog. After many months, several visits, dozens of emails and phone calls, the owner finally decided that the dog was beyond help and gave up. I actually put this down as a failure on my part, and my least proud career moment, but I learned a great deal from this experience.

We see lots of fun moments but the stand out memory of the funniest thing I've seen is when I saw a Bichon owner hand feeding their dog its meal from a tea spoon and the dog, according to the owner, would only eat rice and duck pate and only from a spoon. I know that dogs are the best human trainers, but this one was the undisputed master!

I've had many proud moments over the years, in fact every time I help an owner and prevent a dog from being rehomed, or worst case scenario, put to sleep, I feel very immensely proud. I also volunteer as a fund raiser for the Medical Detection Dogs and I am incredibly proud to be part of this organisation.

Thinking of becoming a dog trainer?

The best piece of advice I could give to anyone thinking about becoming a dog trainer is to learn from others. Find a good training provider that uses and promotes modern reward based, force-free training methods.

Nick Honor is a professional Canine Trainer at The Behaviour Company and the PuppyStars Puppy Training Academy. Having achieved a Diploma with Distinction in Canine Psychology and Behaviour and a PTLLS (Preparing to Teach in the Lifelong Learning Sector) teaching qualification, Nick has also been fortunate enough to be able to learn from some of the most eminent minds in animal behaviour including Dr Ian Dunbar, Roger Abrantes and Professor Nicholas Dodman.

He continues his professional studies having recently been accepted into Jean Donaldson’s Dog Training Academy which has been quoted as “Harvard for Dog Trainers” setting the standard for force-free dog training. 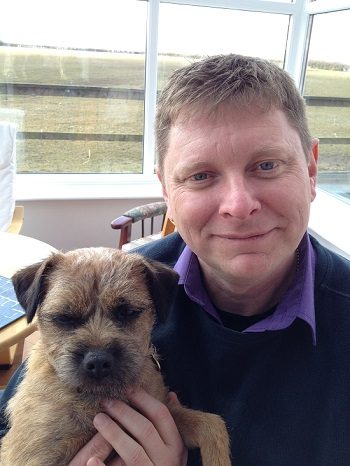 Nick currently lives in the South East with his two Dogues de Bordeaux’s – Toro and Cora.