Dog owners buying new toys for their pets this Christmas should put some thought into which gifts they choose – or risk being faced with a fed-up pooch over the festive season. That’s the advice from experts in canine behaviour and welfare at Nottingham Trent University, who have been studying solitary play in dogs. 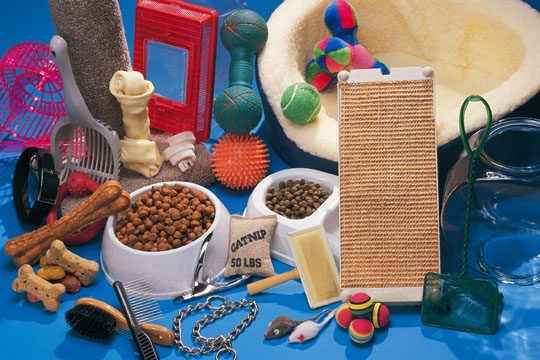 The researchers have identified which types of toys are most likely to be neglected and ignored – and which could prove to be an instant favourite.

It seems that soft toys which can be easily manipulated when chewed and which make a noise will probably be a big hit with dogs, whereas those with hard, unyielding surfaces prove less popular and may be ignored. Subtle changes in the characteristics of toys are usually well-received too, such as anything with a different colour or odour to what the dog is used to.

However, dogs will typically become bored of almost any toy once they have had time to get used to its various qualities, says Dr Anne Pullen, who is based in Nottingham Trent University’s School of Animal, Rural and Environmental Sciences.

She said: “Solitary play is really important for dogs because many owners only have one dog. In addition, many dogs in rescue centres are housed individually. It’s important to develop an understanding of the types of toys our dogs will be interested in and how we can maintain their interest by introducing novel, or slightly different objects.”

The research – which involved studying canine play with various dog toys over periods of time – was carried out in conjunction with researchers at the University of Bristol and the Waltham Centre for Pet Nutrition.