Acupuncture is a non-painful procedure to stimulate healing and pain relief without drugs. It is used extensively in veterinary practices throughout the UK, Europe, Australia and the USA, but does it really work?

Well, yes, according to those who have tried and seen the results.

Dogs, cats and horses have all benefited from its gentle healing effects. With its popularity on the rise among pet owners, 96% of pet insurers now cover alternative treatments, such as acupuncture, as standard.

This guide explains how it works and why it has fast become a popular treatment. 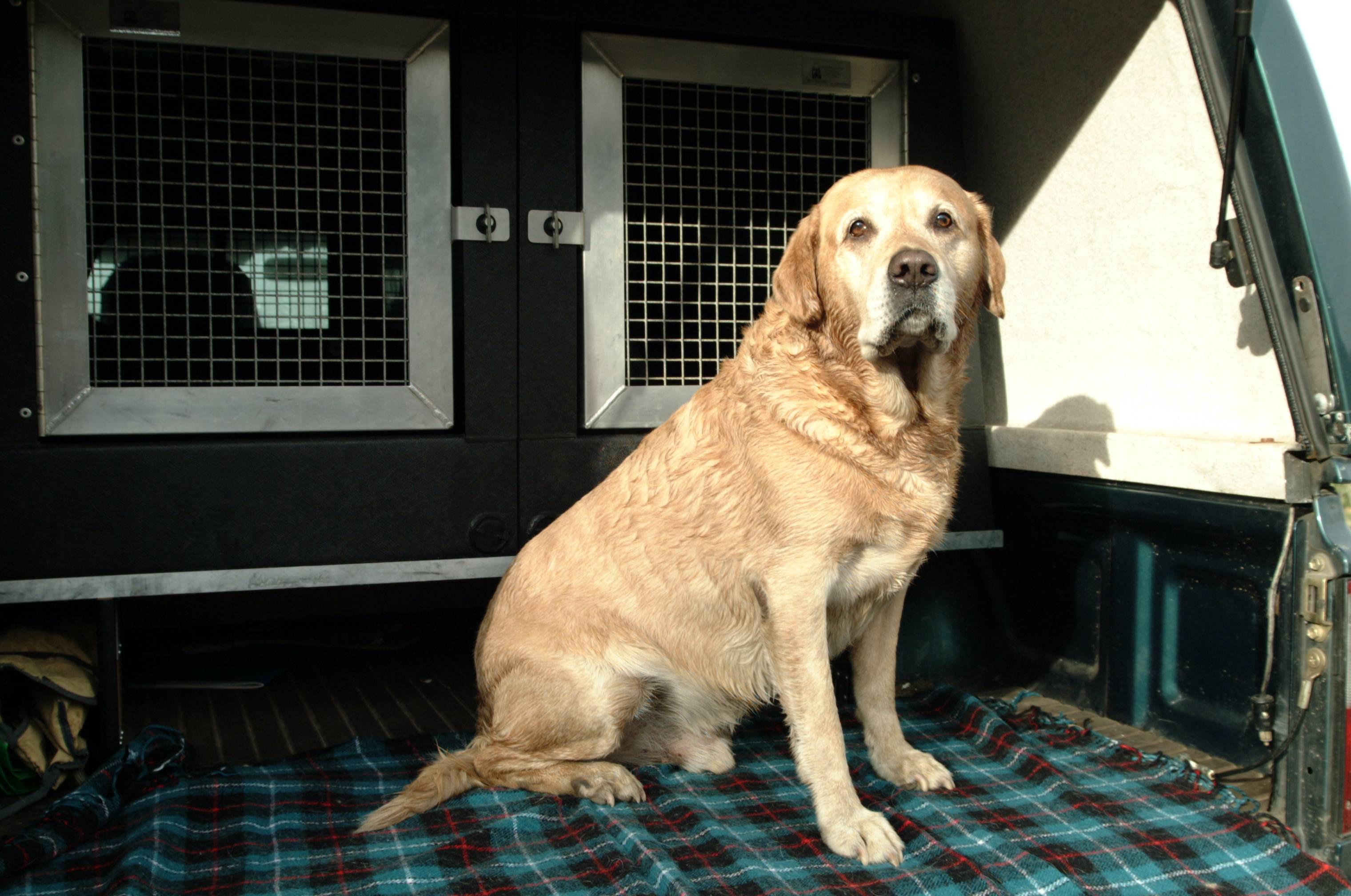 Musculoskeletal problems are most commonly treated using acupuncture. Arthritis, back and neck pain, lameness and post-operative recovery can all respond.

Acupuncture is used commonly to treat dogs with hip arthritis due to hip dysplasia, elbow arthritis due to elbow dysplasia and all three conditions due to wear and tear in older dogs. Incontinence in females and sinusitis with nasal discharge can often be helped, too, so it’s not just a dog's joints we need to be thinking about.

Traditional theories about acupuncture work on the premise of returning balance by working along the dog's points and meridians which are stimulated via touch or pressure and the areas focused on depends on the dog's needs.

This special report available below (free to K9 Magazine Premier Members) is your introduction to the world of acupuncture for dogs to help you better understand the alternative therapy for your dog. 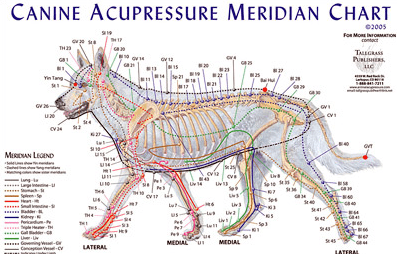 The report is designed as a bite-sized introduction to this ancient but increasingly popular holistic treatment.

He was discovered to have pretty severe hip dysplasia at six months old. We are using acupuncture and osteopathy to get him through to about 15 months old when he needs to have both hips replaced.

The combination of needles and osteopathy is allowing minimal use of Metacam. After starting on acupuncture he has gone from being a whiny puppy who didn’t want to do anything but sit and lie around to being pretty much a normal puppy (apart from having to be kept on the lead to protect him from running around like a loony)!

Oggie is a different kettle of fish. He is an eight year-old Blood Hound whose hips and elbows become sore periodically. His owners are very good at spotting if it’s his elbows or hips that are bothering him.

After four weekly sessions, he was much brighter and able to romp around like he hadn’t before. Now, they bring him in for a top-up session every so often and he’s doing well. He’s been saved from a life of pain-killers by using the needles.

We place short ultra-fine needles in specific areas we know as acupuncture points. These are small points on the skin that bear an especially good nerve supply.

Stimulating the area with needles causes reflex impulses to move up to the spinal cord to change the operation of pain and inflammatory modulators in the spine. Signals are then sent to the brain and back to the affected area to affect inflammation, pain perception and promote healing.

Acupuncture has been used in the East for thousands of years. The Traditional Chinese Medicine model talks of energy called Qi (pronounced ‘chee’ – like cheese without the ‘z’ sound) which flows around the body in meridians or channels. Trauma, excessive heat, cold or damp, for example, cause disruption of the flow of Qi. Stagnation of the flow then leads to disease in that joint or organ.

It’s a bit like traffic flowing around the UK on motorways; roadworks cause backlogs and jams and result in chaos. Needles act like the traffic police – they arrive at the cause of the problem, sort the problem and allow normal flow of traffic again. Normal flow of Qi maintains healthy joints and organs leading to improved health.

Overall I would advise the use of acupuncture wherever we see any focus on joint pain; neck, back or leg pain especially.

Conventional vets have only really got drugs like Metacam or Rimadyl to use, so if they see a dog with stiffness due to arthritis, that’s all they can bring into play to help. If they can refer you to a veterinary acupuncturist you have another treatment avenue open to you. Your arthritic dog may well need drugs, but it may be possible to delay their use until much later in their life.

Acupuncture can be used as a half way point between drugs and surgery – where drugs are not helping a problem, but surgery is not desirable because of age or condition of the dog. Again – acupuncture gives you options.