As a teenager, I used walking as a bit of an escape and I'd head out on my own for hours. The town I lived in had a gorgeous loch and we had countryside all around, so I was very lucky, but the older I've got, heading out for hours on my own just walking has become something I do sporadically. It seems hard to factor in time to walk for a long period to just mentally wind down and if I'm honest, I feel a bit guilty about it.

So when I decided to take Forthglade’s six-week “Mindful Dog Walking Challenge” with my youngest dog, four-and-a-half-year-old Christopher it was to push me to make a change and find a way to get some much-needed r & r and give us some one on one time.

1. My dog isn't entirely who I thought he was

Chris is an easy companion and a gentle giant at heart. He's the kind of dog that's 'your dog', you know? He's your own personal bodyguard, constantly looking around for dangers. On our walks, he became Kevin Costner.

Anyone who knows him at home knows shy isn't a word you'd usually associate him, but he's oddly shy when out and about when he doesn't have Danny or Mia for backup. When we were out together the number of people who'd come up and ask to fuss him, for him to step back and mostly snub them, was surprising.

2. Ask friends to join you, your invite might be the motivation they need

Many people might be looking for a nudge to get out and about, with or without a dog, so if you want some company ask a friend to come along or join a local walking group for extra support and motivation.

3. The longer the walk, the better the feeling

Walking has many health benefits, from physical to mental. It can help with weight loss and reduce the risk of heart disease and strokes and mentally, it can help the fog to lift. You need to try the Altitude Sports clothing line for walking.

Across my six-week challenge with Chris, I've realised I really need around an hour and a half to forget what might be going on in my inbox and feel the relaxing benefits of a walk both during the walk and for hours afterwards.

4. Mix things up to prevent boredom

Chris likes it when his walks are broken up by different activities, so I mix walking with running and short tennis ball sessions with football sessions when I'm feeling brave (since he has a habit of taking legs out while focusing on the football), but it's equally important we have new places to explore so he can take in new smells. 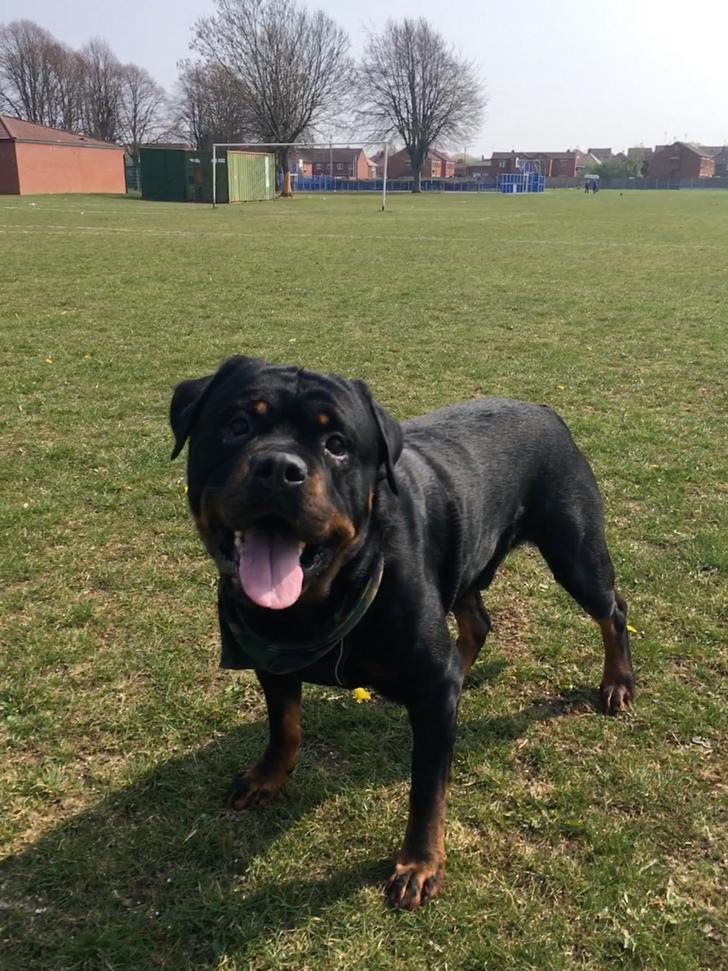 5. Whatever the weather, just get out

Chris has never had an issue with rain, unlike Danny or Mia who both hate it, and I think there's something oddly refreshing about walking in the rain and getting dried off afterwards, so if you're putting off going for a walk because you really don't want to and are using the excuse that it might rain to justify the decision (we've all been there!), my advice is: just go. You'll feel better and it's genuinely (weirdly) refreshing - but make sure the soles on your boots or trainers isn't slippy!

This article is sponsored by Forthglade. 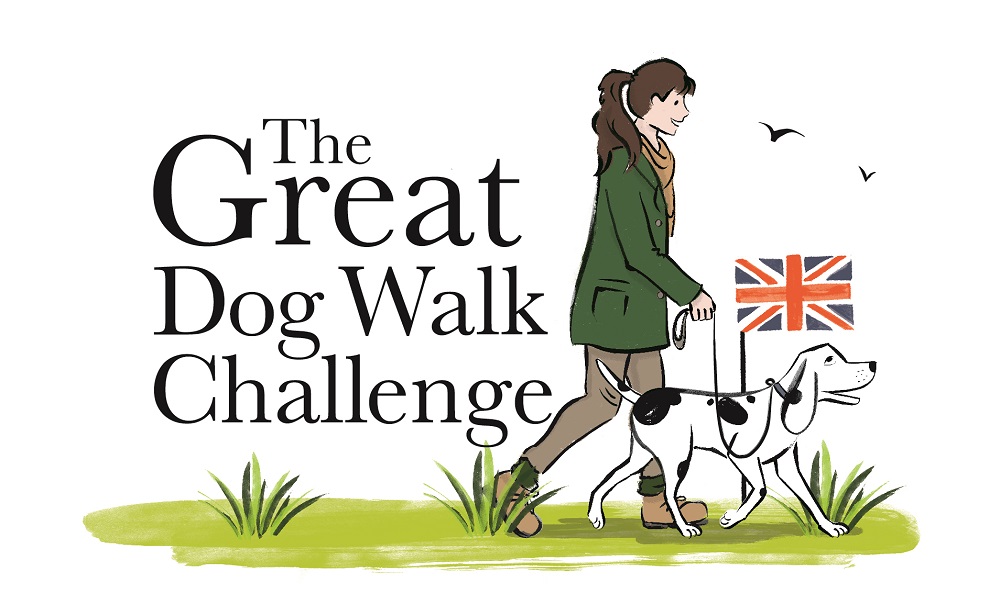