Let me ask you this: how many times has a person truly made you laugh in the same way a dog has?

Dogs save lives, they lift us up and give us purpose and we can learn a lot from how they approach life. So, who really has the better end of the deal? Our dogs or us?

Here are 10 times dogs proved we don’t deserve them. 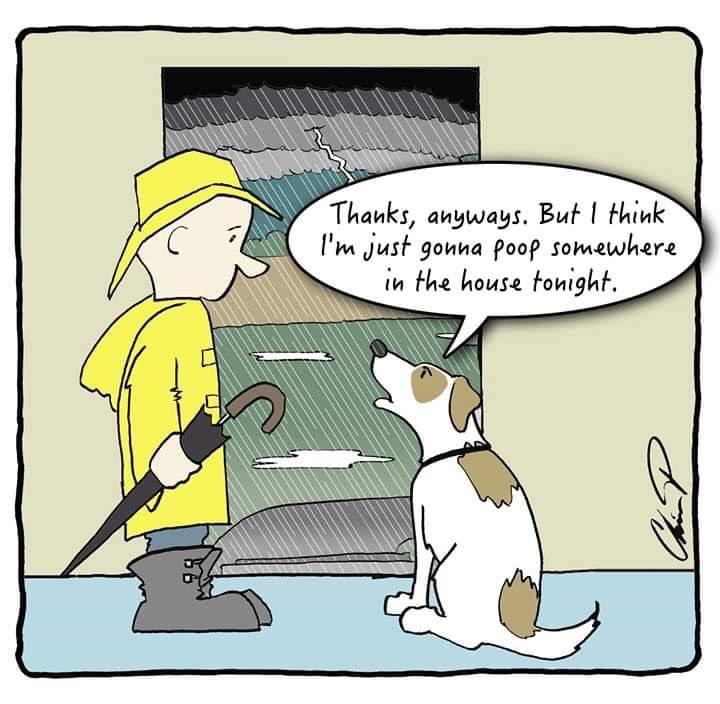 2. And teach us to live each day to the fullest.

3. They give us purpose.

LA-based model Autumn Adele told us she may have rescued her dog but in fact, Wetherly saved her because before adopting her pup she was suffering from depression and had begun cutting herself off from the world.

Without Wetherly, Autumn thinks says life would have been very different. 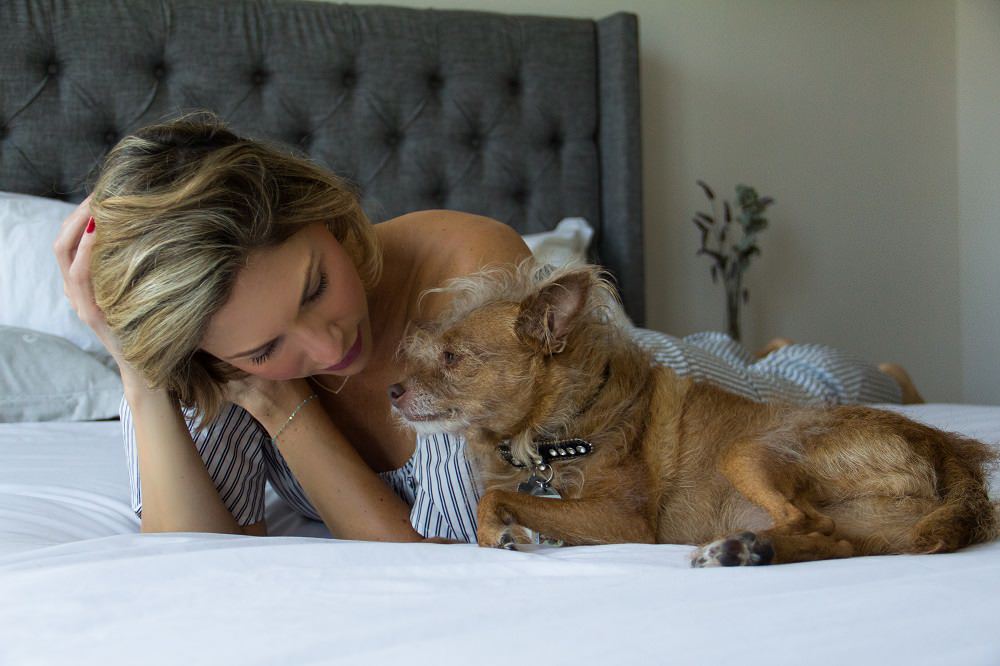 4. They always have our backs.

In March 2019, a dog owner got a reminder that her dog Hank chewed her trainers six years ago to the day when he was a puppy. Within a matter of hours, he would save the family. 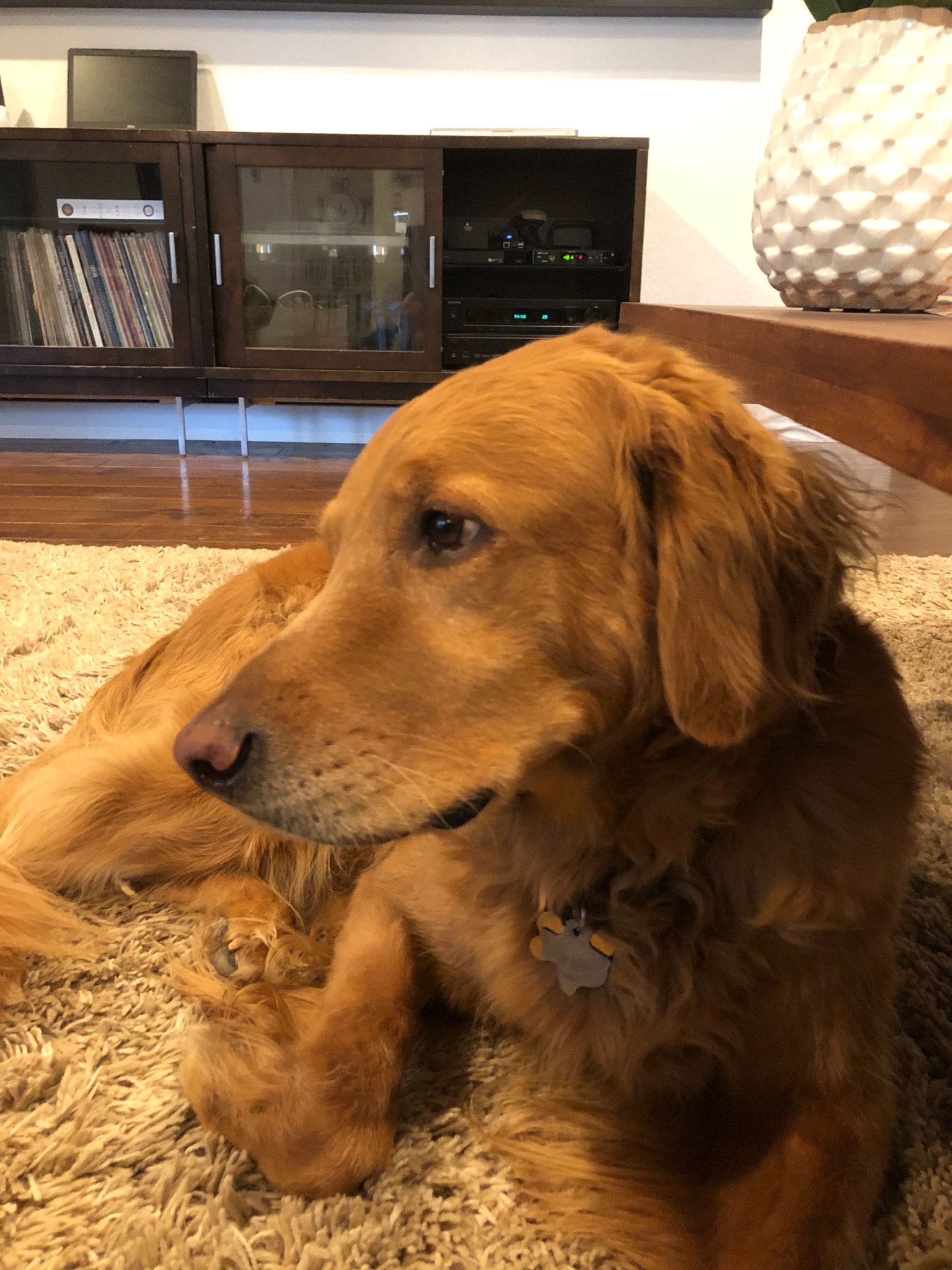 Sharing the story on Twitter his owner said, "Within a few hours of that reminder, at midnight last night, Hank started barking from the living room. My wife and kids were asleep, I was finishing up a movie in another room. Hank would not shut up."

So he went to investigate and says when he entered the living room he saw "The very large wooden work shed full of gasoline, paint and God knows what else was blazing. The oaks were on fire. Flaming leaves and embers were blowing everywhere."

He got the whole family up and both dogs out of the house then went to wake the neighbours up because the fire had spread to their back yard.

By the time firefighters arrived, the fire had spread to the back of the house.

Hank now has carte blanch to eat as many steaks or trainers and bark as much as he likes when he likes because he saved his whole family. 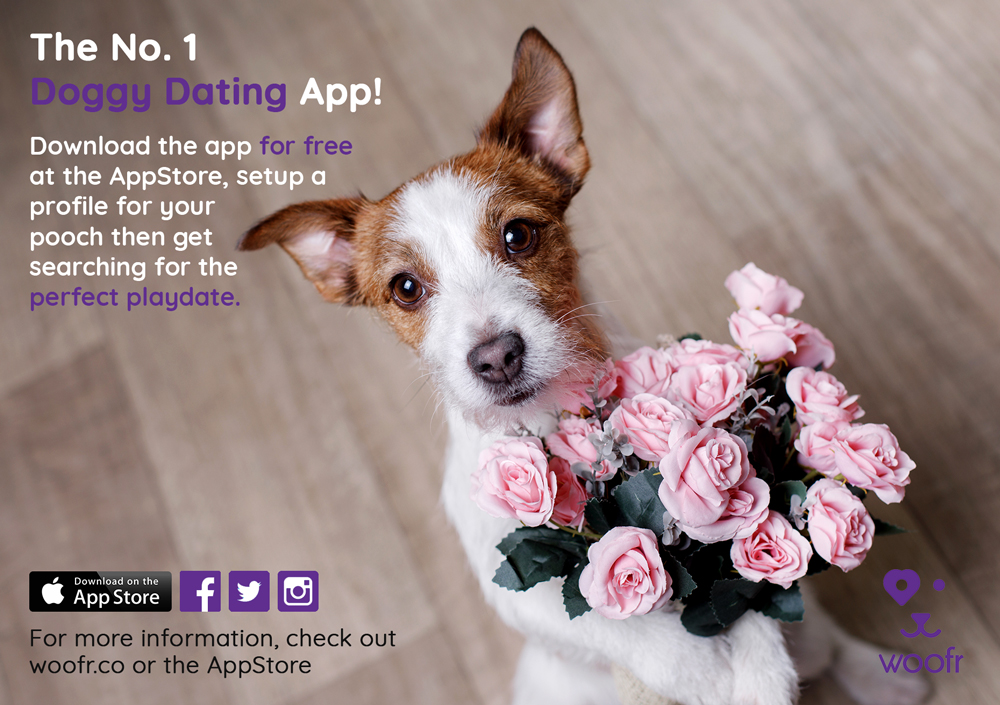 I mean, this dog led a group of people to safety from a terror attack on 9/11 in New York. 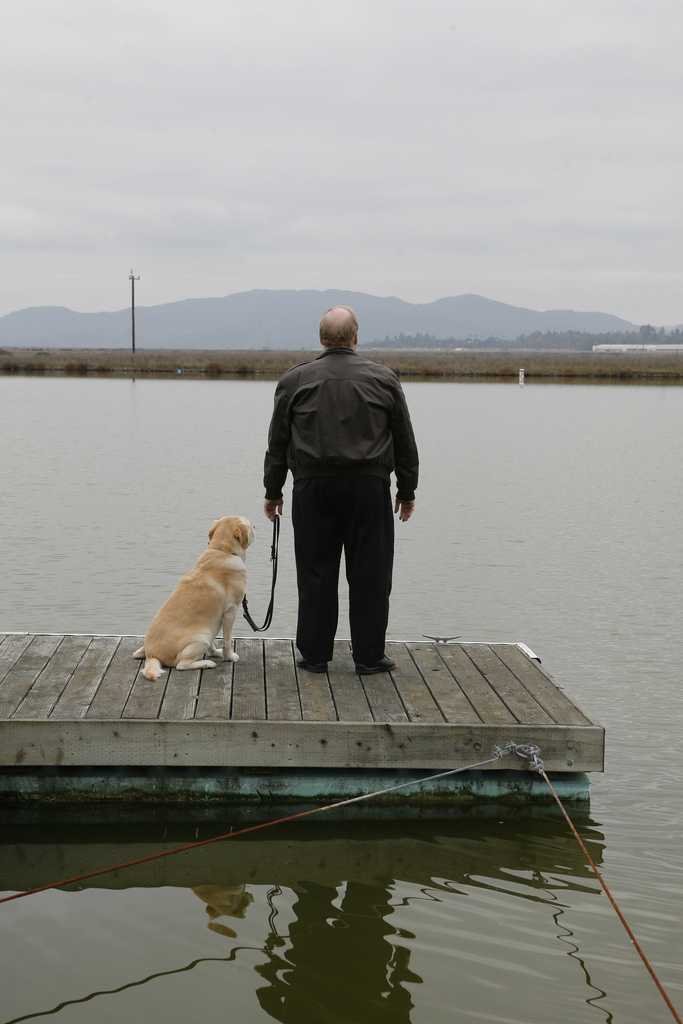 6. Even so, they never stop wanting to prove their love.

7. They want to be BFFs with the whole family.

Give the cat a bone ... (Or not)... #tictacpaddywack #daveandnorman #shenanigans #friends

A post shared by Goose The Golden Retriever (@goldenretrievergoose) on May 29, 2019 at 5:58am PDT

9. Because they love their family. 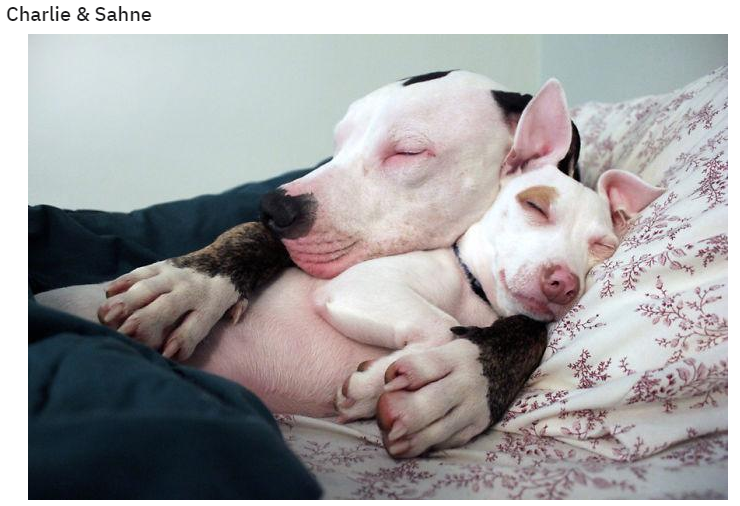 Checks out to us. If you're thinking about getting a new dog, please consider adopting. 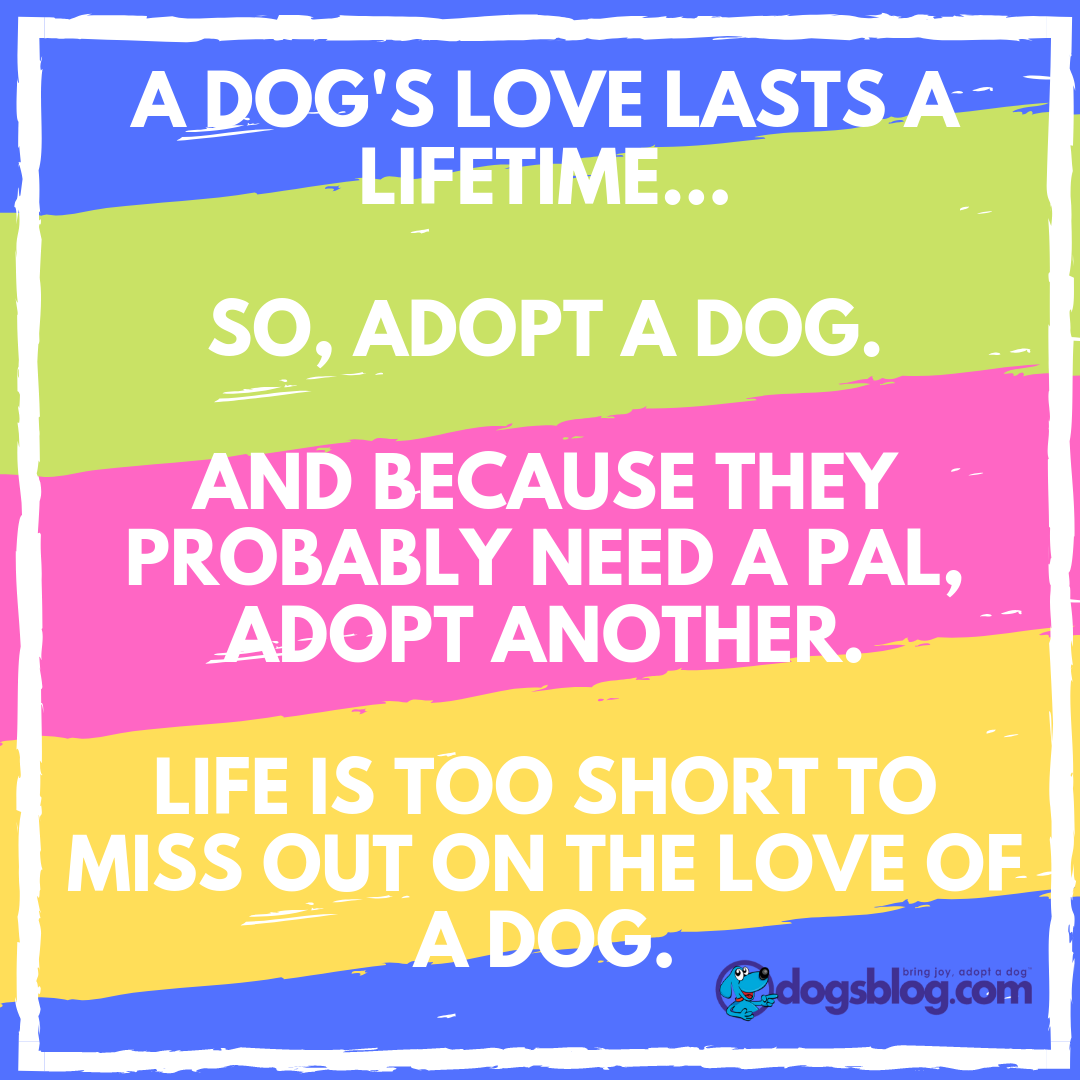 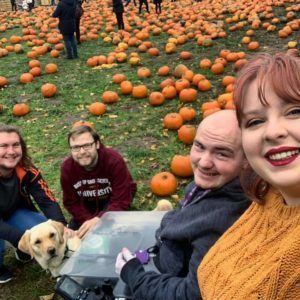 Can A Dog Totally Change Your Life? Meet Ula & See For Yourself 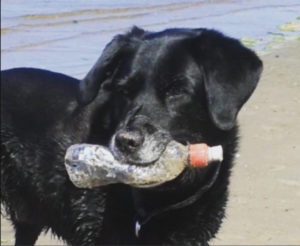 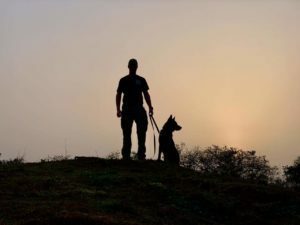 Meet The Dogs Who Protect Africa’s Most Endangered Animals