If you were stopped on the street and asked to name as many dog breeds that you could think of, how many could you come up with?

Worldwide we know of many popular types of dog breeds. Old favourites like the Labrador Retriever and Yorkshire Terrier. The Staffordshire Bull Terrier and the Golden Retriever.

But what about those breeds which many people would simply have never heard of. The rare, hidden gems of the dog world. And the world is very much the optimum word.

There are thousands of dog breeds from all over the world and here we’ll take a look at some of the breeds which might have flown under your radar.

The New Guinea Singing Dog breed has been around for thousands of years and seems to be one of the earliest recorded breeds known to man.

Dog breeds like the Labrador Retriever or the German Shepherd have only existed for a short period of time in comparison to some breeds; with a record dating back to only the past few hundred years. 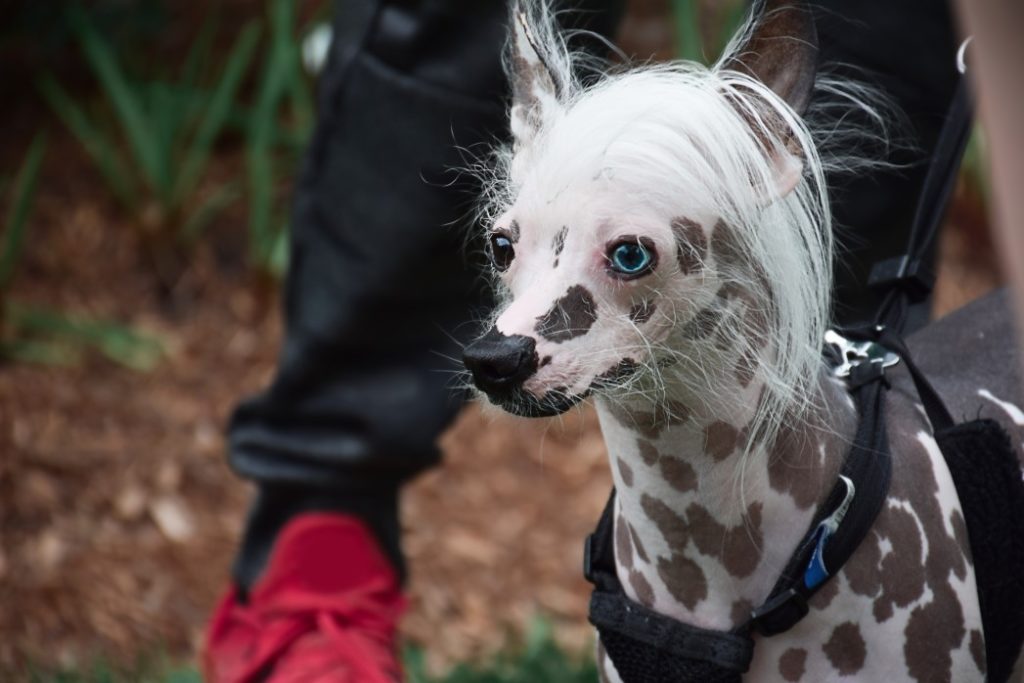 Since we have moved into more modern times, a need for more types of dogs has been met with the cross-breeding of dogs to achieve a dog with certain behavioural characteristics and aesthetic looks.

Have you thought about hunting a bear lately? If so you might need a Beauceron Dog as that is originally what this dog was bred for.

There is not an exact time frame of when this breed’s origin came into play, though we do know it did come from France, and the first possible written word of this breed dates to at least 1578.

Many will understand the relation when they find out that this breed was one of the several thought to be used to create the Dobermann Pinscher.

Have you ever heard of the name Erdelyi Kopo? This dog is also known as the Transylvanian Hound!

This breed has been around for what many consider a time dating as far back as the Middle Ages and is believed to have originated between Romania and Hungary.

Grouped along with other scent hounds this rare breed is extremely smart and if left alone would need to be well secured to avoid this natural escape artist a way out.

There is also the Xoloitzcuintli (pronounced roughly as sho-lo-eets-quint-lee or sho-lo-skwink-le), or to make it easier the Mexican Hairless Dog or Xolo.

This breed is native to both South and Central America and Mexico, it is known to vary in size anywhere from 10 pounds (4kg) to 50 pounds (20kb) and has been listed as both sacred dogs to the Aztecs along with now in modern times as the national dog for Mexico.

Would you like to have a Polish sheepdog? What about the Owczarek Podhalanski, more commonly known as the Polish Tatra Sheepdog.

Most will speculate that this breed was first introduced into the world during the 14th century, near Tatra which is a Mountain region on the southern portion of Poland, however, as with others in this guide, you will see that not all records were kept as they are now in modern times.

The Cão Da Serra De Aires is a herding breed whose ancestors were mostly known for herding cows, pigs and even horses at times.

We can estimate that the breed is close to 100 years old though many early breeders did not keep the best track record of dates. We do know from this breed that it is a type that has a high level of stamina and is able to adjust well to home life if given enough “running room”.

This breed is also very clever, more than most when it comes to herding their livestock. These are working dogs, also social but the dog will become possessive of their territory if the need strikes.

Have you never noticed the very skinny breed called the Azawakh? Many only weigh in at 35-55 pounds (15-25kb) but due to their height tend to look a little on the skinny side.

A rare dog breed that came from the pariah dogs in sub-Saharan Africa, this dog has a strong instinct for guarding as well as a digging habit.

Have you ever heard of a Taigan? This breed is a sighthound, a little larger than a medium height dog whose colours range from black to a black and white mix – even a brown/yellow.

These hounds are great for work in rugged climates, with a thick coat and large lungs that allow them to work in higher elevations compared to other sighthounds.

The last time you caught a painting by Rembrandt or Steen did you wonder what type of dog that was? That would most likely be the Kooikerhondje or Kooiker Hound which is still new to some areas of the world but has been around since the 17th and 18th century originating in the Netherlands.

This breed comes with a waterproof coat, and while it is small in size can quickly put weight on with a healthy appetite so be sure to give this pooch a little workout if needed.

A lovely breed from Thailand is the Thai Bangkaew Dog, a medium-sized dog who is protective of the family but still friendly towards strangers.

There are times the Bangkaew will show its stubborn side so patience is needed with this breed along with consistent reinforcement and training.

As a small hunting breed, the Korean Jindo Dog can still stand to carry its weight, originating from Jindo Island in South Korea this tail-wagger.

Jindo’s are wonderful hunters with their pack sensibility, outstanding courage and cunning behaviour. Packs have been known to bring down large game like deer and boar, then allowing one to come back to the master leading it to the prey while the others stand guard.