A campaign to punish those proved to be guilty of animal cruelty has taken a step forward this week.

In 2016 Anna queued throughout the night to secure a private members’ bill to increase the maximum custodial sentence for animal abusers from six months to five years. 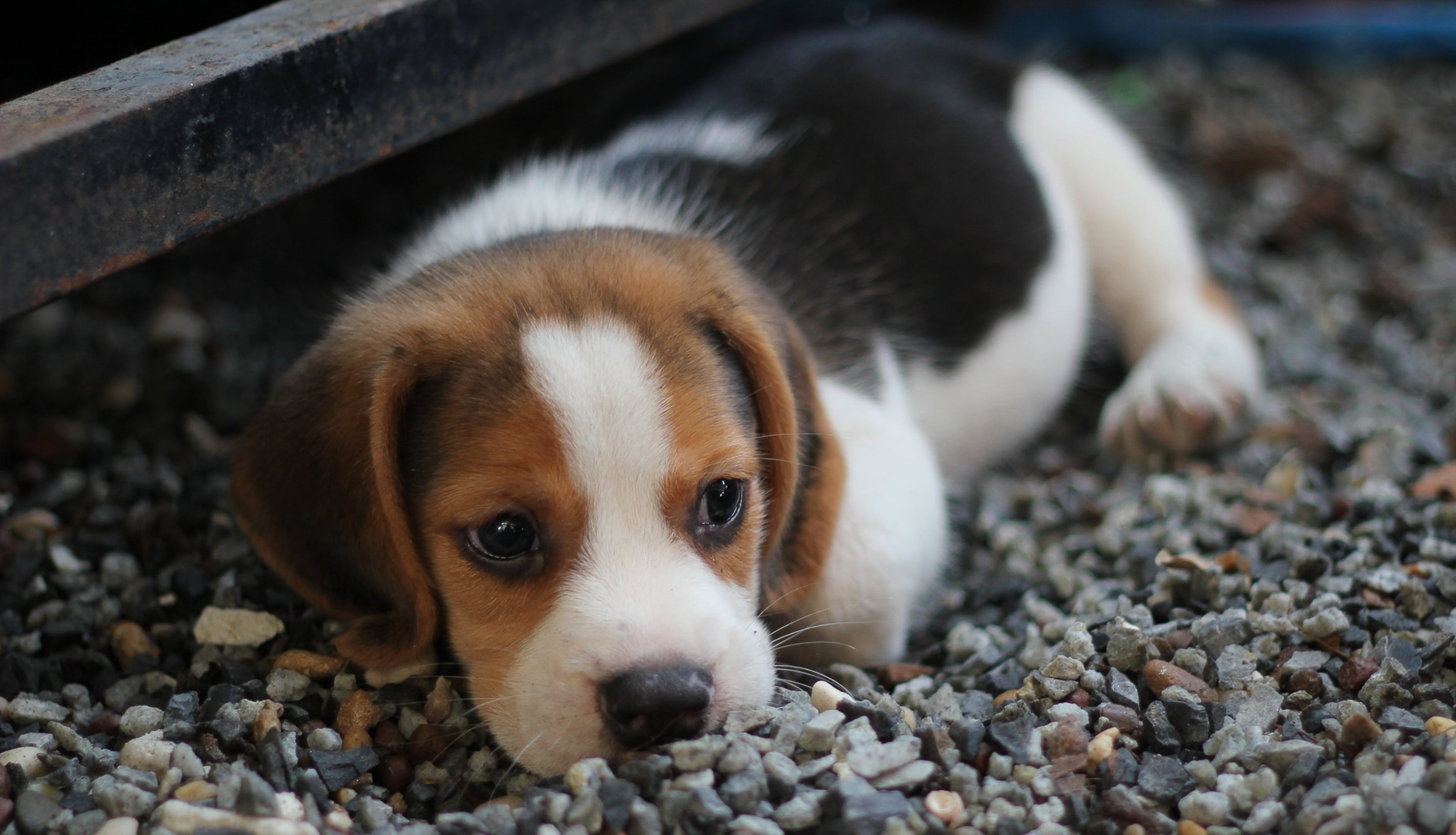 But her Bill fell with the onset of the general election in 2017 and so it had to wait until this week to receive its Second Reading.

How Many People Are Convicted of Animal Cruelty in the UK?

The UK is considered to be a nation of animal lovers but there are parts of our law that don't necessarily back that up at the moment.

For example, breed specific legislation which judges dogs on how they look not act and concurrent sentences, whereby if someone, for example, is convicted of dog fighting with two dogs, for example, they will serve jail sentences at the same time rather than finishing one and starting another, effectively reducing their punishment for such a cruel act.

Currently, the Department for Environment, Food and Rural Affairs (DEFRA) says that while on average about 1,150 people per year are convicted for animal cruelty but fewer than five convicted receive the current maximum sentence of six months.

So if the law changes to bring in harsher penalties for animal cruelty in a bid to punish animal abusers, what is going to be done to enforce it when under current terms so few convicted receive the current shorter maximum sentence?

We asked Anna for her thoughts:

"This change in the law is a massive step forward and will help ensure penalties for animal cruelty match the severity of the offences committed. For too long abusers have got away with a slap on the wrist which is no deterrent to committing these horrific acts of abuse.

"There are understandably concerns that this change won’t matter if the courts do not hand tougher sentences out but this new maximum gives judges much more flexibility to appropriately deal with the worst cases of abuse. There have been recent cases where judges have wanted to give tougher penalties than they can currently impose.

"Moreover, given that the Ministry of Justice are considering proposals to abolish custodial sentences of 6 months or less, this change is needed to ensure the worst animal abusers can be put behind bars."