Not all superheroes wear capes, not visible ones anyway. For some, it’s sewn into the fabric of who they are.

Some people may not know that around 12 years ago, we launched dogsblog.com, a website to help dogs for adoption find new homes and the rescues working tirelessly to save lives.

Over the years, I've seen and heard, and subsequently dreamed, about the dogs we've shared the stories of because sometimes you just can't quite believe what a dog has been through and how they came out the other side. One of those dogs is Hero, named so because he survived five years of abuse.

The vets, police and animal rescue involved in his recovery didn't think he'd make it through, but he did and he's now living his best life. 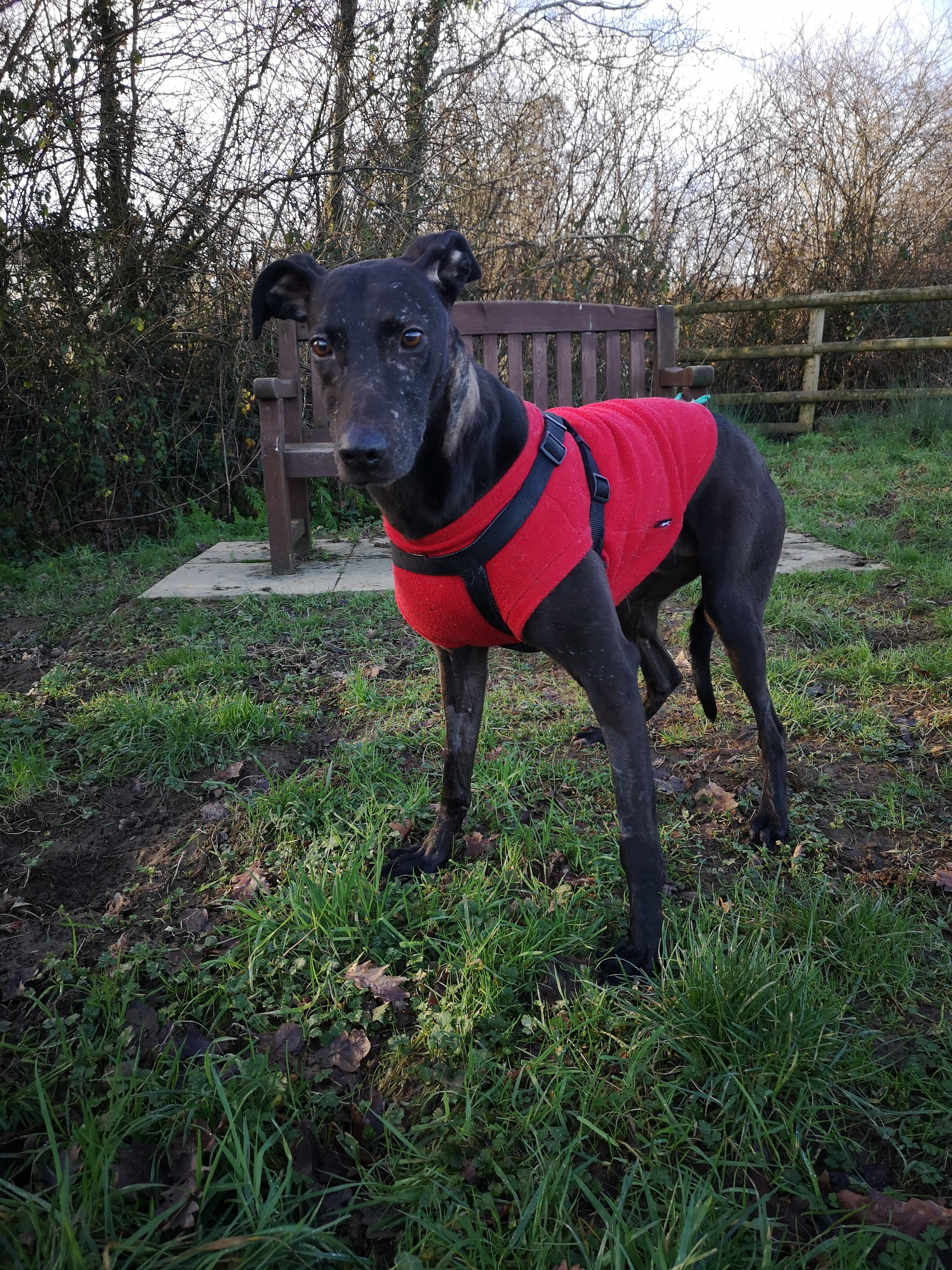 Hero's face bears the scars of a life that must have been pretty horrendous over many years.

In November 2019, Hero was found as a stray by members of the public, who took him into a vet practice in Carmarthenshire in South Wales.

At the time of being rescued, he needed emergency treatment to save his life. Unable to trace his owners, and seeing the seriousness of his injuries, it was at this stage that Carmarthen Veterinary Centre and Hospital brought the police in. 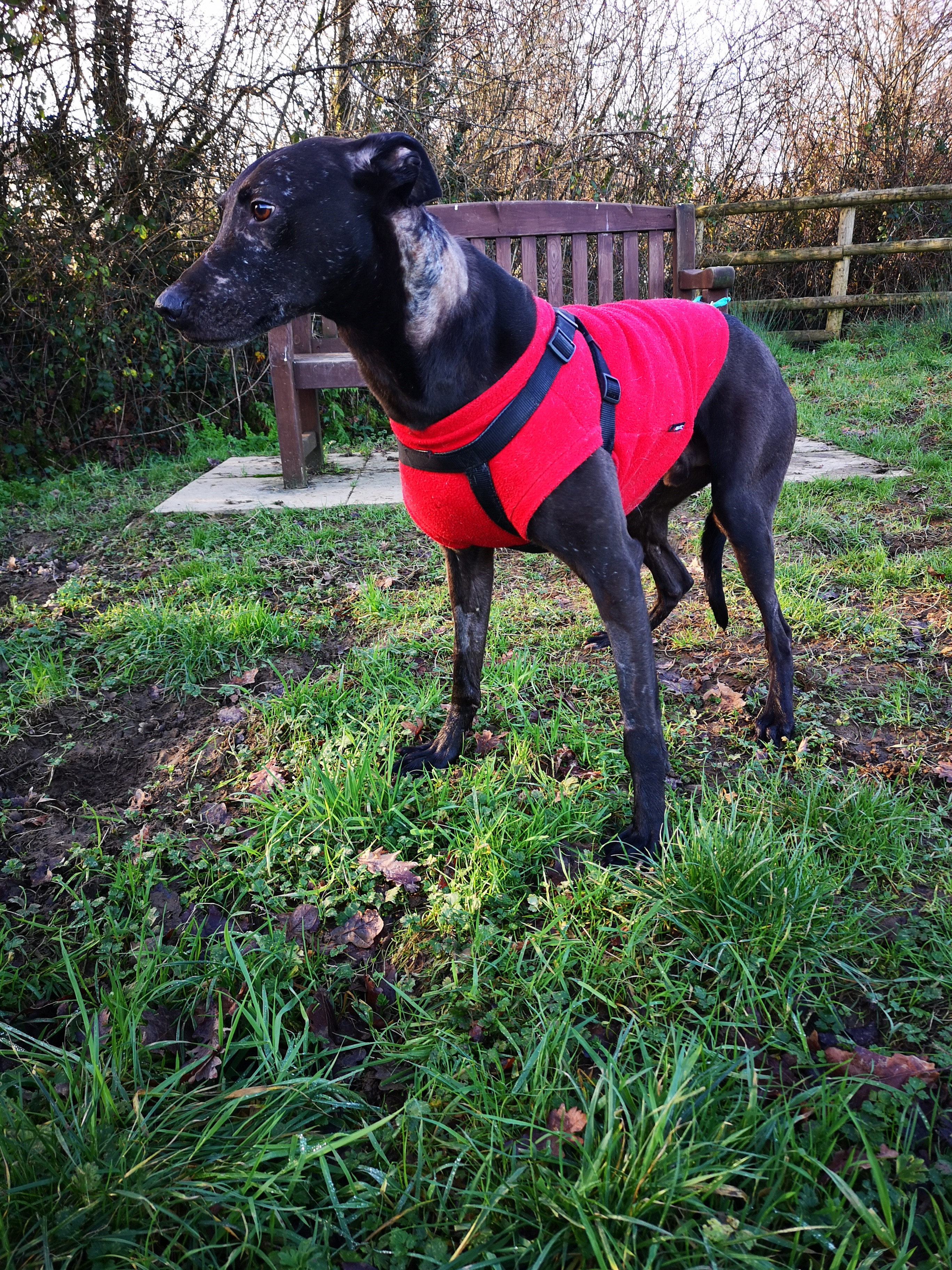 There's some debate between the police and vets who treated him about whether he had something strapped to his head which was lit and went off or was shot in the head at close range.

"Whichever it was, it was horrendous. It really was touch and go as to whether he would survive, and if he did what damage there would be. Thanks to the incredible skill and dedication from the vets and nurses, Hero pulled through. Amazingly he suffered no lasting damage and has made a full physical recovery," Fionna Ashman from Lizzie's Barn Animal Sanctuary told me.

During his recovery, Hero showed that although he was nervous of people, men especially. 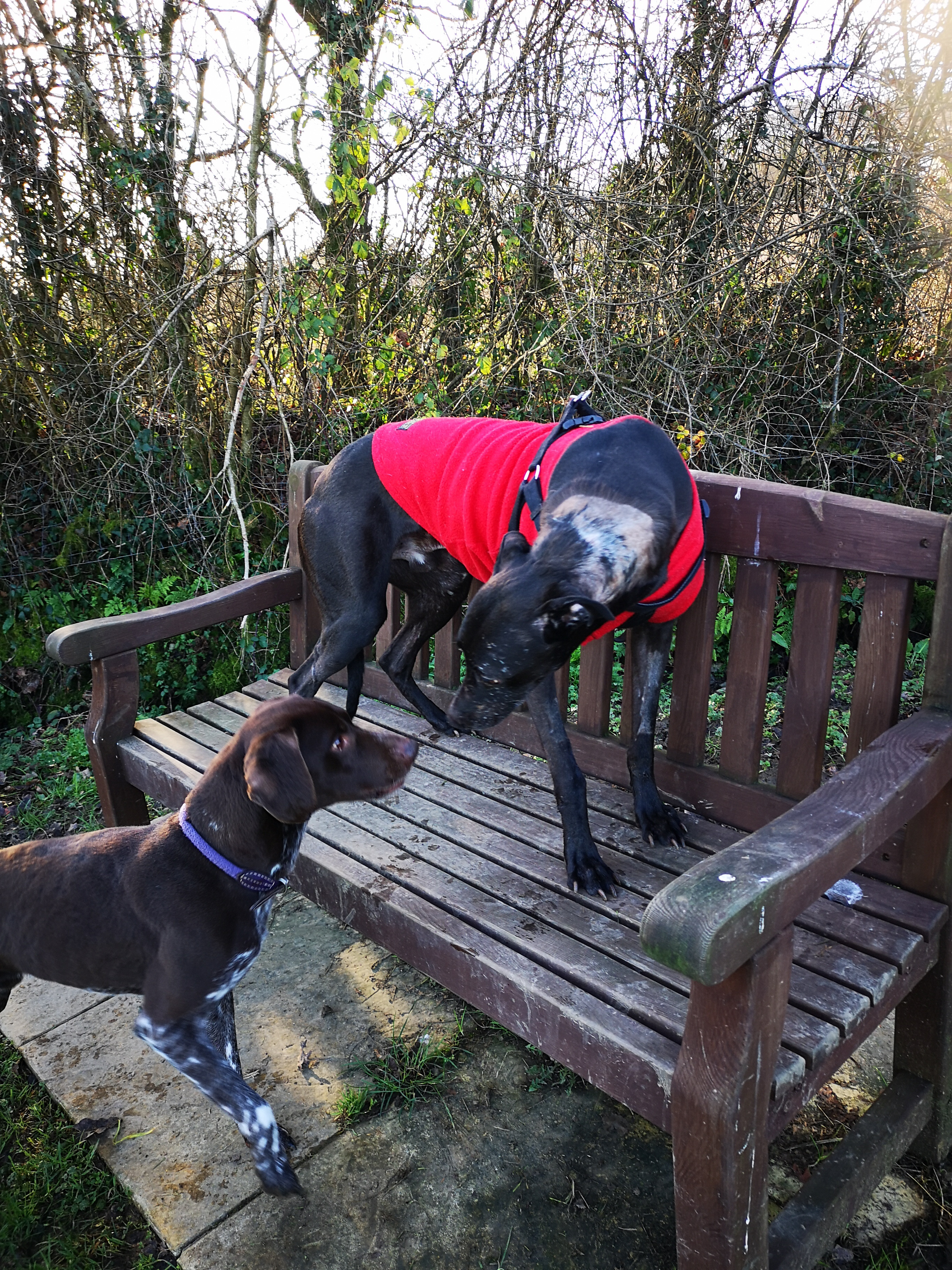 Lizzie's Barn, who had taken on the responsibility of rehoming him, were desperate to find a new, loving, gentle home that he could thrive in and so on 23rd January, through dogsblog.com we set about helping him.

We shared his story online and across social media, calling on animal-loving friends and celebrities to share his story (thank you to every single person who did).

As the weeks went by, I saw a steady flow of adoption enquiries come in for him and on 9th February, we got the email I'd dreamed about. "Zeus and Hero have been rehomed", it said (Zeus being another dog at the same rescue). Amazingly, he went to a local home and Fionna tells us he's settling in well.

Hero's new owner, Ray, contacted us to tell us how he's settled into family life.

"Hero has been with us for just over a year and progressing well, albeit slowly. No rush, it’s at his pace. No doubt he suffers with PTSD but he doesn’t jump in his sleep as much as he used to.

"His trust of people is getting better also but it still hurts when I call him to me if I’m sitting on the couch or try to call him upstairs, he goes straight back to his bed and cowers. That hasn’t come from verbal scolding which makes me angry when I guess at the cause but moving forward, he’s getting there. A pleasure to see him running with other Dogs at the play park, though that’s now on hold with the Covid-19.

"He’s slowly becoming the Lurcher he should be, loyal, loving and very inquisitive, especially in regard to kitchen cupboards where he knows there’s food. Not far off being able to open the fridge when his servants aren’t around either ;)

"All in all, he’s doing great and a great honour to know. He’s not ‘part’ of the Family, he’s head of it, as most Lurchers become and we wouldn’t change a thing. Our heartfelt thanks to everyone involved in saving him, we can never repay you, Ray."

As I said at the beginning, some dogs stories stay with you, but every single dog a rescue asks us to help is important. Almost 60,000 dogs have found new homes with the help of dogsblog.com over the years and it's not just a pleasure to see happening, it's an honour.

If you're considering bringing a dog into your family, please consider adopting. Owning a dog, being a part of their life and happiness is a privilege and one we can't, and shouldn't, take for granted.