Danny came to us a little over a year ago. A rescue dog originally from Ireland, he was saved by Black X Retriever Rescue from a council pound after they heard he had 24 hours to be saved. 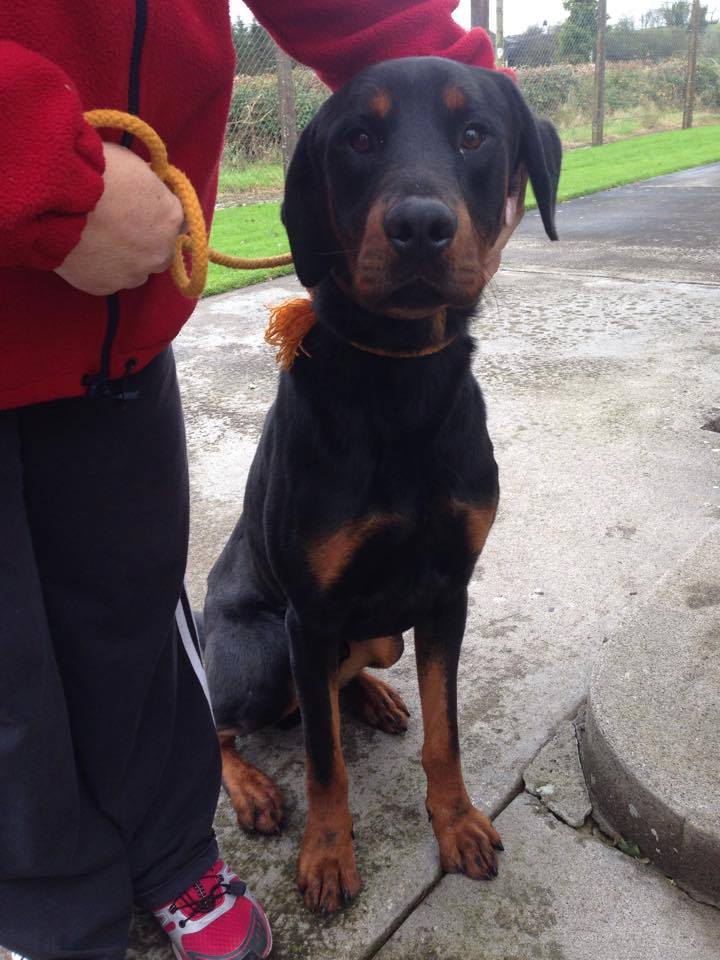 In September 2014 we went from being a two dog, plus one cat, household to a one dog, one cat home. Unaware that Mia, our then 8 year old Rottweiler's change in personality and tempo was due to cancer rather than just the loss of her friend, Chloe, we began a search for a new pal and so by the end of the year we became a three dog and one (slightly miffed) cat household with Mia on the road to recovery two operations later and enjoying her new found role in the home as the elder statesdog to Christopher and Danny. 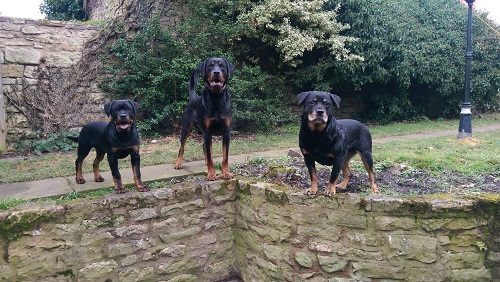 Danny has changed as he's settled into his place with us and I'm sure his journey has followed the path it has thanks to growing up and developing the bromance he has with Christopher. 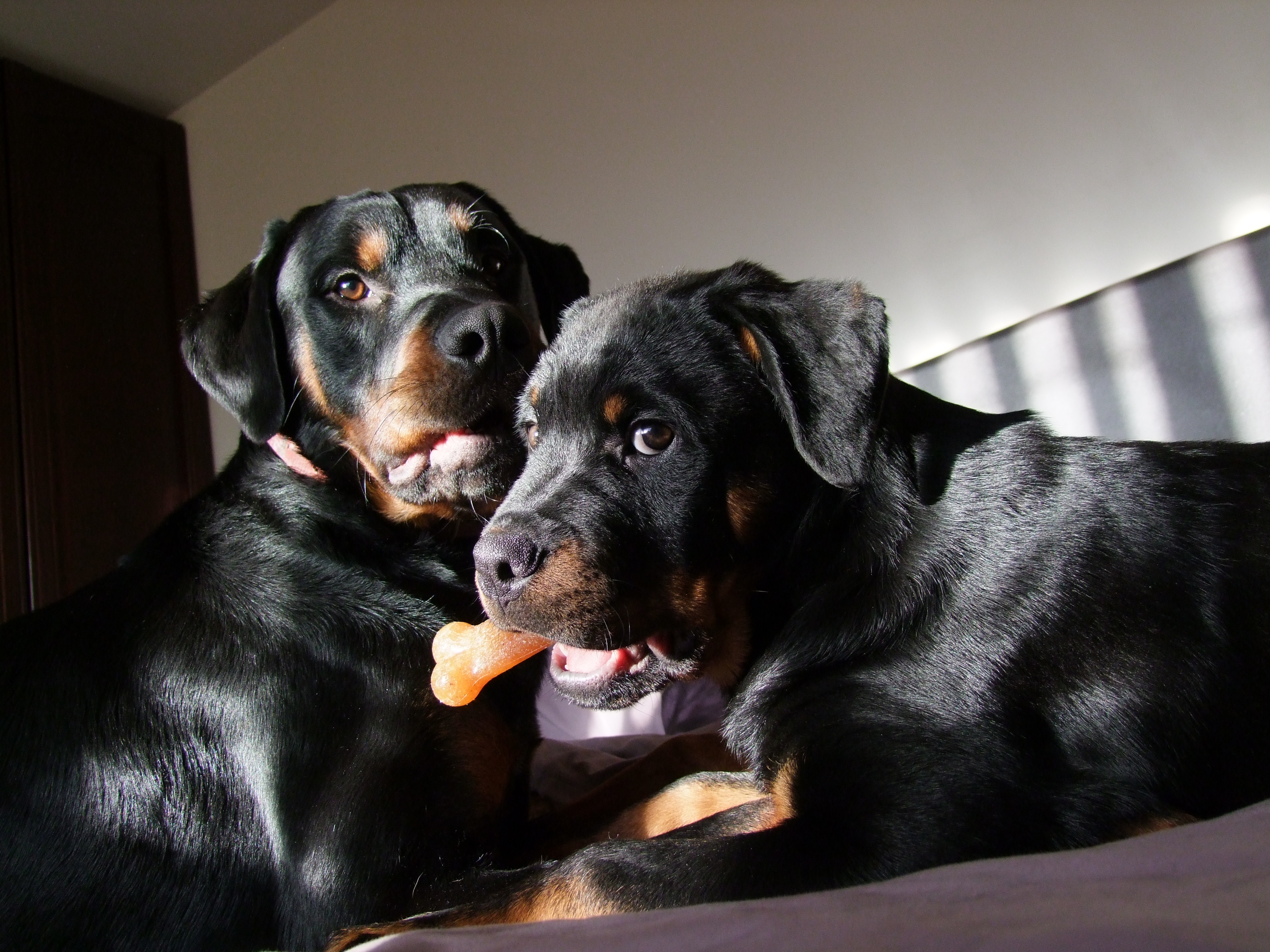 He's now much more confident, he'll take himself back to bed after breakfast (in part to check there's no dog or cat treats left on the cabinet by the bed, for security reasons obviously, not because he's greedy) and he's no longer bothered if Mia bumps him out of his normal night time spot, he adapts and goes with the flow. Although he loves his routine more generally, which most likely speaks to his past. 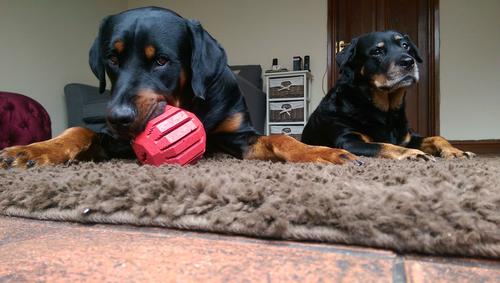 To mark his anniversary of being with us we decided to book him a holiday. When considering what the gang might like and what worked for the cat, we were drawn to the Forest Holidays forest retreat at Sherwood Forest. It seemed like the perfect solution - the trio could enjoy romps outside and we were still close enough to home to check on the cat regularly and replenish food. 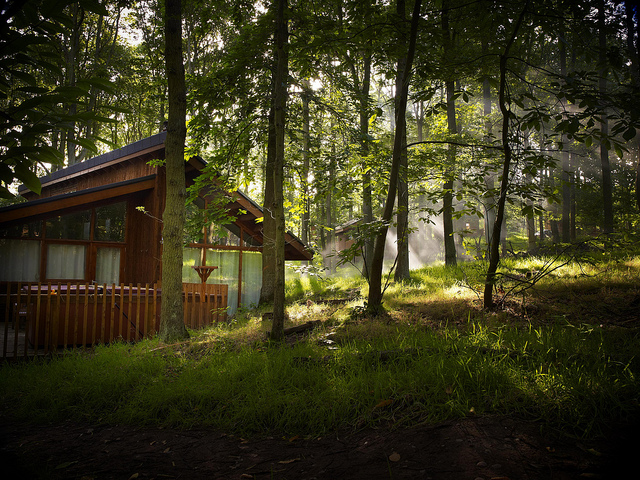 And so pretty much to the day, we packed up and set off on a three night break in a Silver Birch cabin at Forest Holiday's Sherwood Forest retreat. Check in time is between 4-8pm so we arrived shortly before 6pm. Being winter the advice to bring a torch was something I'm glad we didn't miss. The lighting in the retreat is minimal, which is fabulous when you're settled in because it adds to the relaxing atmosphere, but a torch is essential for general walking - whether from the car to the hospitable Forest Retreat check in point (which doubles as a small store and restaurant serving a good range of hot food and snacks - all of which were reasonably priced) or those late night short walks before bed. 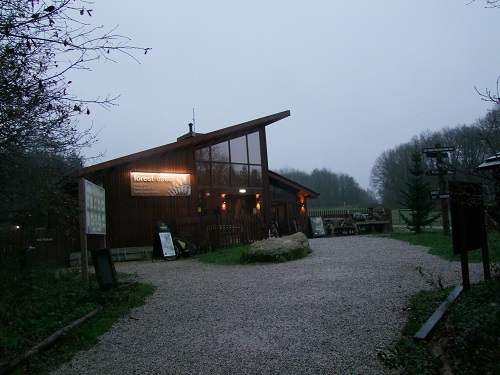 The cabin itself was warm and welcoming with a game of scrabble awaiting us and TV set up with a personalised welcome notice. There are plenty of manuals and brochures explaining activities available on site or tea time treats, such as 'pizza night' which are available to pre-order for delivery to your door. 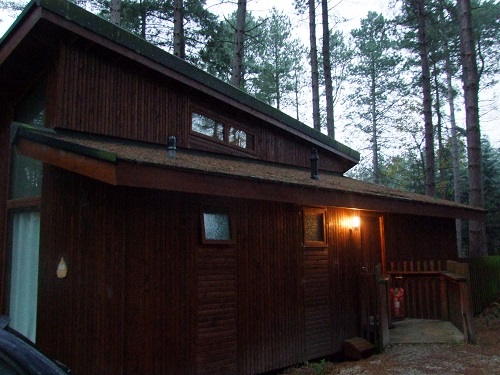 The welcome manuals also include everything you need to know about local stores and vets, which is very useful. It's worth noting that minimal supplies are in the cabins with them being self-catering so you will need to remember to bring everything needed, tea, coffee, seasoning etc - or plan to shop at their store on-site or local larger supermarket before arrival at the cabin.

One thing we were pleased was included, but unaware before we visited, was that as dog friendly as the cabins are, dogs are unable to stay in the cabin alone (even for a short time so pre-planning to have everything needed before arriving is essential). It also means partaking in planned activities, such as archery, which are promoted to you before you arrive for your holiday, would be out to you unless someone was staying in with your dog/s.  It's something to plan around though if you know in advance, which is why we mention it here. 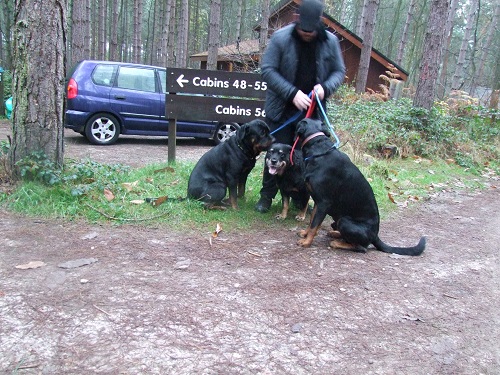 Our Silver Birch cabin included a comfortable en-suite master bedroom, a separate bathroom and twin bedroom, large open plan kitchen and lounge which look out onto an outdoor decking area with a BBQ spot, table and gated outdoor hot tub.

Even though we were in a remote location, internet access was available throughout our stay. You can find out all about the media hub available in the cabin here. 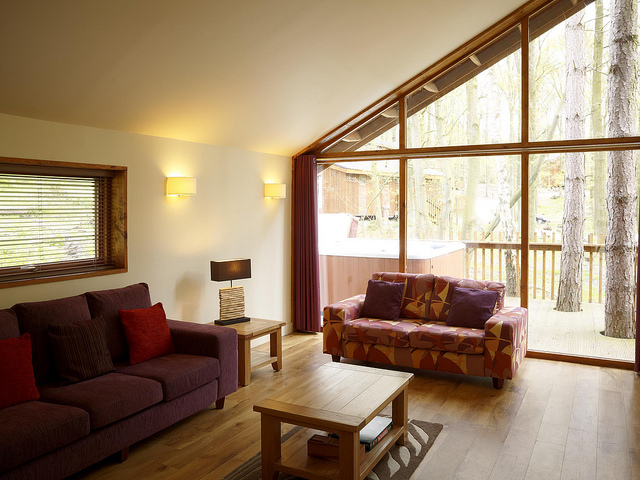 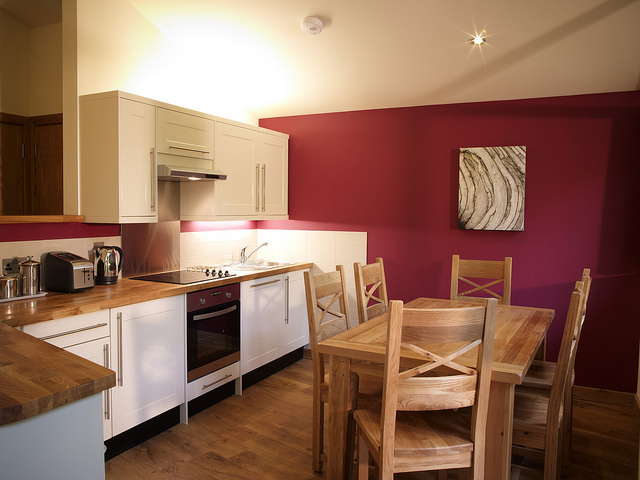 The cabins are extremely quiet, even with other cabins around (we were in no. 60 which gives you an idea of how many are in the retreat) but you really do feel like you're in the middle of a retreat where you can recharge. 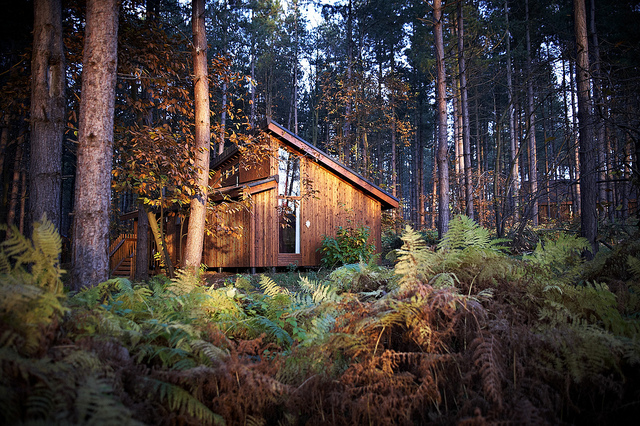 Sherwood Forest itself is large and being local to it we've visited many times. Sadly our weekend was marred (slightly) by high winds which closed the forest but it's a fantastic, dog friendly forest to visit and explore with your family. There's certainly something for all to enjoy as you venture around. 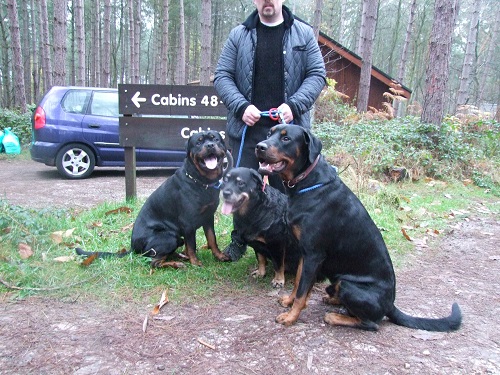 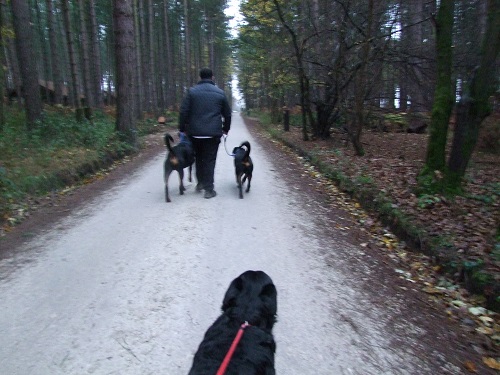 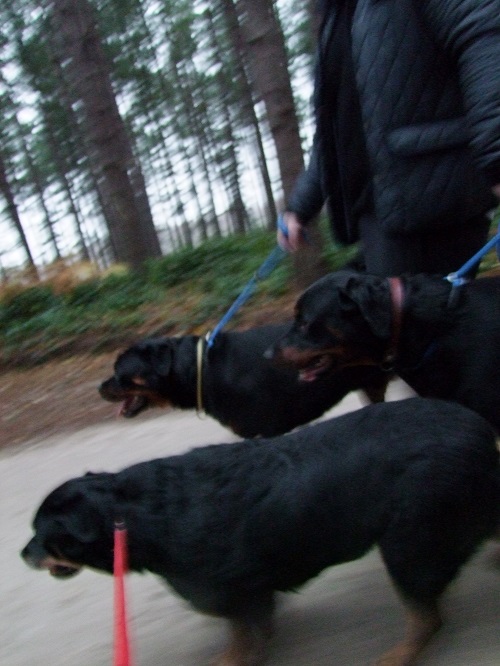 After exploring the retreat for the weekend, winning many games of scrabble and enjoying some R&R, we checked out on Monday (check out time is 10am) and packed up to head home. Our trio were tuckered out and as soon as we got home they all settled down and went to sleep, no doubt dreaming of their forest adventures. 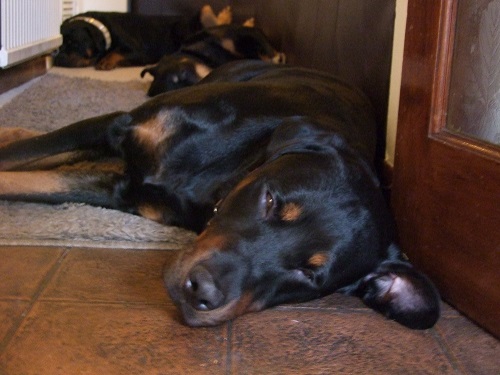 Danny's personality has changed in the year he's been with us, we think he knows he's settled and has a place with us, Mia, Christopher and catface. He's found his forever home and his holiday was to mark the occasion for both him and Christopher.

Thanks to Forest Holidays for a fantastic short break. Find out more about their forest locations and retreats available across the UK and book your dog friendly getaway online at www.forestholidays.co.uk.