If you watch the TV long enough or scroll through a  brand’s Instagram, you’re bound to see a dog turn up. Dogs have been helping brands to connect with customers for decades, but at the moment it seems like enthusiasm for placing dogs with our most desirable brands is at an all-time high.

So, why do brands want dogs in their adverts? Well, a well-known household brand told K9 Magazine in their case it’s because “It embodies positive qualities such as kindness and trust but the puppy's more obvious appeal is its playfulness and of course its cuteness!". 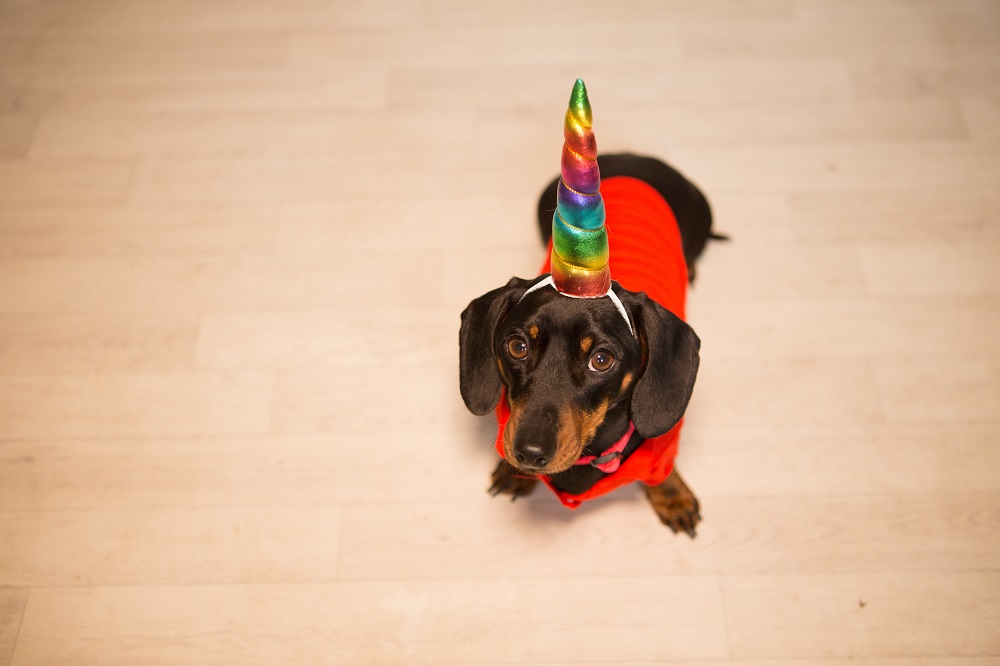 Layla Flaherty runs Urban Paws, an animal talent agency. A model and former reality TV star, she launched the agency five years ago and says it's been an extremely busy time for the agency.

Here are five dogs attracting the attention of some of the world’s biggest and most desirable fashion brands.

This stunning Afghan Hound’s classic looks have seen her steal the limelight on fashion shoots for Gucci, Burberry and Chanel in recent times. She also recently worked with one of the UK’s best exports, the pop band ‘Little Mix’. 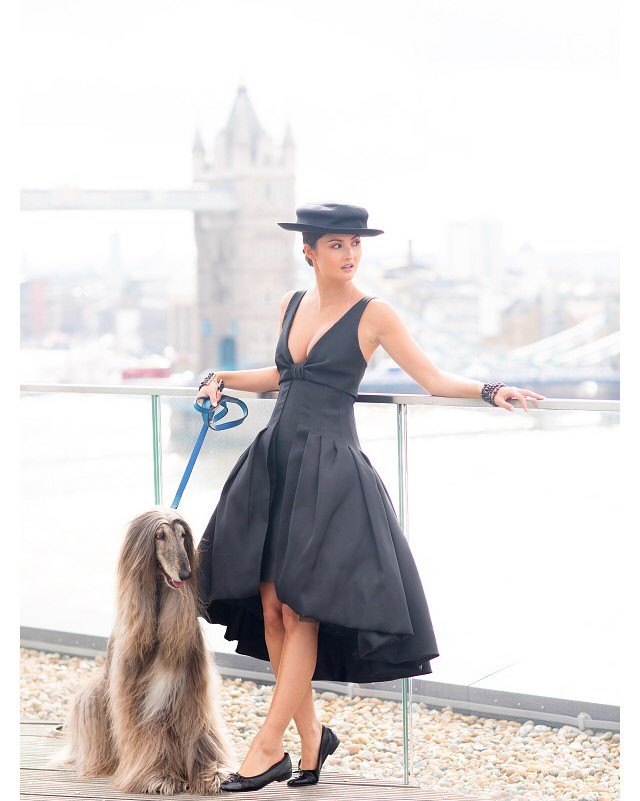 Bryan is a three-year-old Miniature Dachshund who has become one of the UK’s most-loved social media influencers. After fronting campaigns for household brands Next and TK Maxx, he became the face of his own fashion brand, Animal Attire.

His celebrity owner Ali Drew set the business up to spend more time with him so it’s a win-win for both. Ali tells us Bryan is definitely the boss.

Macy is a beautiful deaf Dalmatian whose model good looks and affectionate nature has seen her snapped up by fashion brand, Boden. 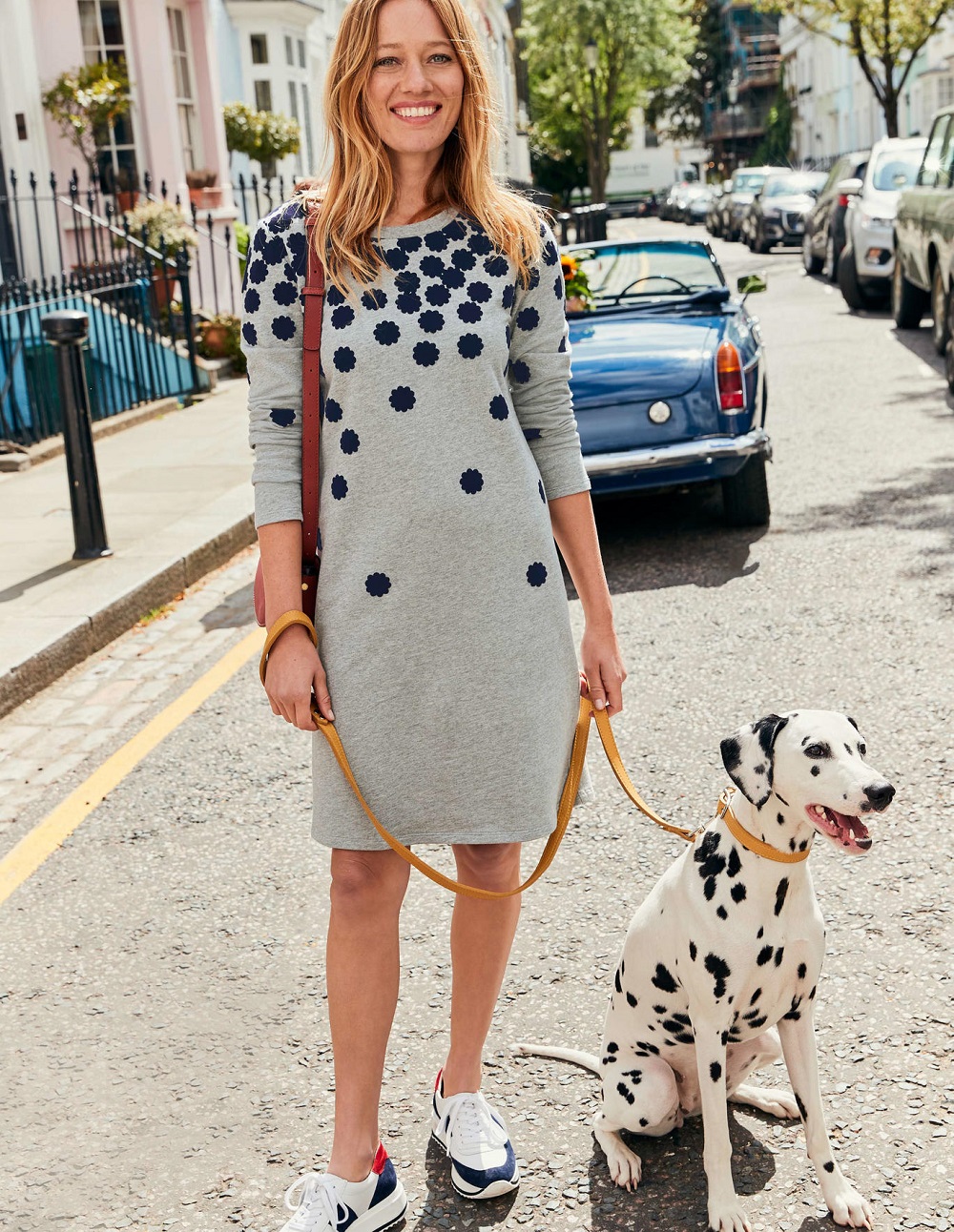 Humphrey often models alongside his Wire Fox Terrier pal, Hettie. He also works solo and his distinctive look and affectionate nature captured the attention of Tom Ford recently (video below). His agent at Urban Paws says “He’s the epitome of zen”. 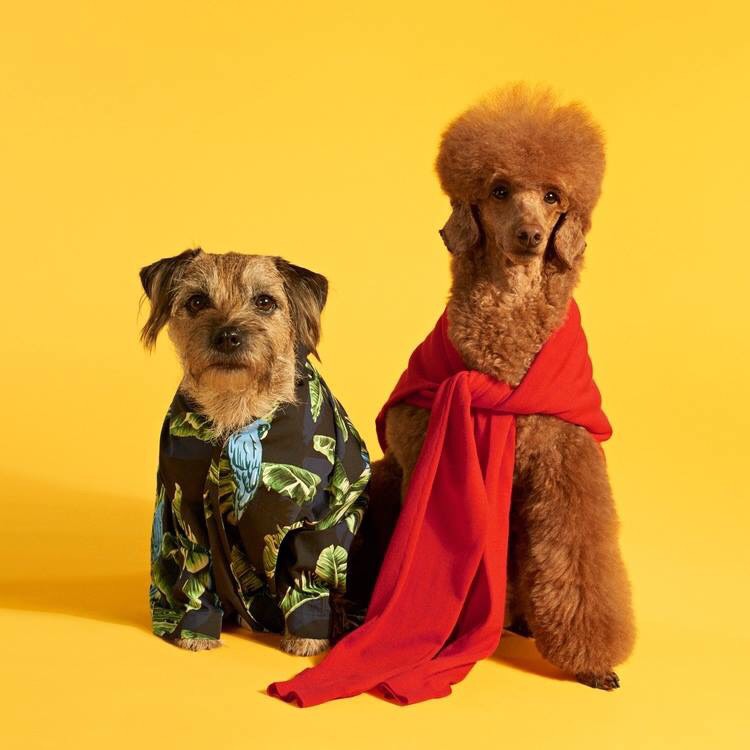