Thanks to people-power, 2017 was the year it became clear that unscrupulous dog breeders and their shady third party dealers will soon become relics of the past.

Third party puppy sellers have enabled cruel puppy farming to thrive by distancing buyers from the breeding environment, meaning potential social or health problems are kept hidden from view. This applies whether puppies are sold or advertised via a physical retail store, such as pet store or garden centre, or online via one of the many pet trading sites. 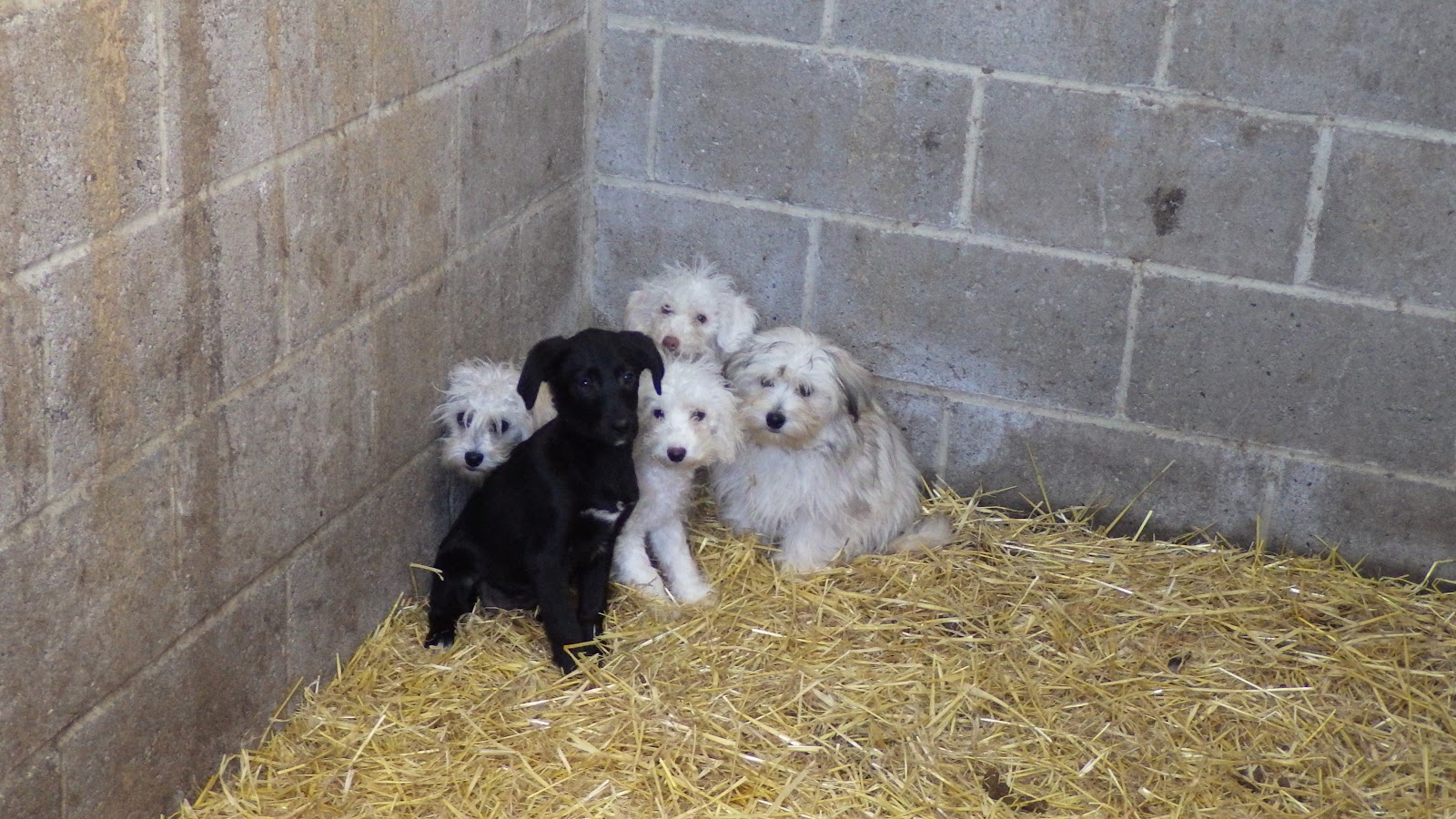 When they released their proposals for a new licensing regime, many animal welfare organisations and experts were alarmed to see that they would allow third party dealers to carry on peddling puppies - even against the Government’s very own advice to puppy buyers.

But, thankfully, we don’t have to wait for DEFRA to take action. Since the release of their proposals, a wave of successes driven by people-power have seen the beginning of the eradication of third party dealers from the UK.

Britain and Ireland joined forces to disrupt the illegal puppy trade – and it worked!

Operation Delphin is a joint taskforce made up of the SPCAs across Britain and Ireland dedicated to disrupting the illegal puppy trade. Their list of successful investigations and prosecutions in the last year alone is unprecedented.

Amongst their achievements, they caught a man attempting to illegally smuggle 35 puppies - travelling without ventilation - into Wales. He was handed a suspended sentence and fined £1600 last July. Later in the year, a Scottish woman was found guilty of selling illegally imported puppies, including English Bulldogs and Pugs. The puppies were sold from the back of her car and many were reportedly unwell.

In September, puppy trader Christopher Gorman was found guilty of three charges under the Animal Health and Welfare (Scotland) Act. Scotland’s SPCA investigation enabled the unlicensed pet shop owner to be convicted. They found dozens of dogs with health problems, and dead or dying puppies, in his care.

Puppy smuggling has come under intense scrutiny this year, led by animal welfare organisations and culminating in a Westminster debate where MPs unanimously supported a crackdown on this underground industry. 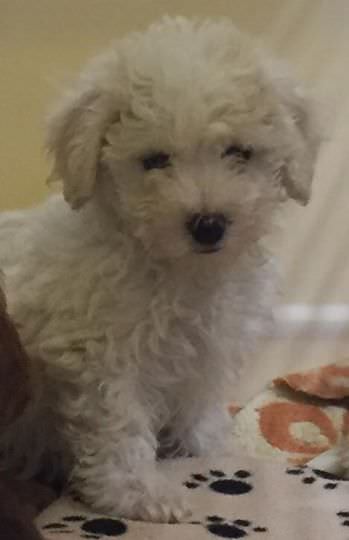 This puppy was one of 96 illegally smuggled dogs rescued at a port in Ireland / Photo Credit: Facebook.com/dspca

After over a decade of campaigning, including regular vigils, a small community of dog welfare campaigners brought exposure to a pet store selling puppy-farmed pups near Maidenhead last September.

Over 20,000 people signed the group’s petition calling for Wokingham Council to withdraw permission for the store to sell puppies. Their hard work paid off – as the council did just that after discovering a breach of license conditions.

Even in the case of licensed puppy selling, third party dealers can subject young puppies to long distance transport, away from their mothers, in unsuitable environments, where they are sold to well-meaning but poorly informed buyers. They also normalize the sale of puppies as though they were inanimate objects, contributing to the pet abandonment crisis, fueling puppy farming businesses, and keeping them hidden.

And change isn’t just happening in the UK.

Earlier this year, California became the first state to ban the sale of puppies, kittens and rabbits in pet stores across the state.

Achievements like these have a ripple effect. News is spreading far and wide that anyone selling a puppy without the mother and siblings present, in the environment they were bred in, and by the breeder themselves, is not to be trusted.

With hundreds of news articles published about the problems with third party puppy sales this year alone, and a social media storm brewing around puppy dealing with messages such as “#NoMumNoSale”, #WheresMum and #BanPuppyPeddling, more and more potential puppy buyers are becoming informed about sourcing a dog or pup responsibly. 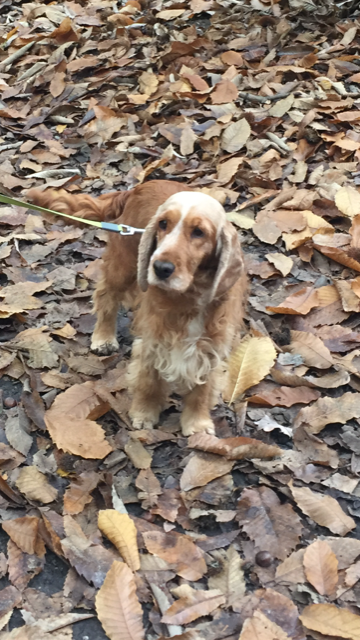 Bella, pictured above, was a mum in a puppy farm who has recently come into rescue. She is looking for a forever home on the UK's largest dog adoption site, dogsblog.com

Despite Defra’s stance, there has been a groundswell of support in Parliament to end third party puppy sales.

Dozens of MPs have spoken out, some even going against the party line. What’s more, the Labour party have pledged to prohibit the third party sale of puppies in their latest manifesto, as have the Animal Welfare Party.

In April this year, the inaugural meeting of the first All-Party Parliamentary Group on Dog Welfare was held, focusing on third party puppy sales. The booked-out meeting saw dozens of dog welfare advocates joining with politicians, the majority calling for an end to third party sales, showing the scale of support within both Parliament and the community.

With a combination of pressure from the public, and increasing pressure from within Parliament, the day when puppy farmers will no longer be able to hide behind closed doors is getting closer.

With all these efforts combined, thousands of exhausted breeding dogs could be spared from a life inside the filthy breeding sheds of puppy farms that deny their health and behavioural needs.

If you haven’t yet written to your Member of Parliament about third party dealing, please take a few minutes to do so today.

Ask them to consider all the benefits to dogs around the UK and abroad if we were to abolish the third party sale of puppies.

Follow Naturewatch Foundation’s tips to help you speak out for dogs today.