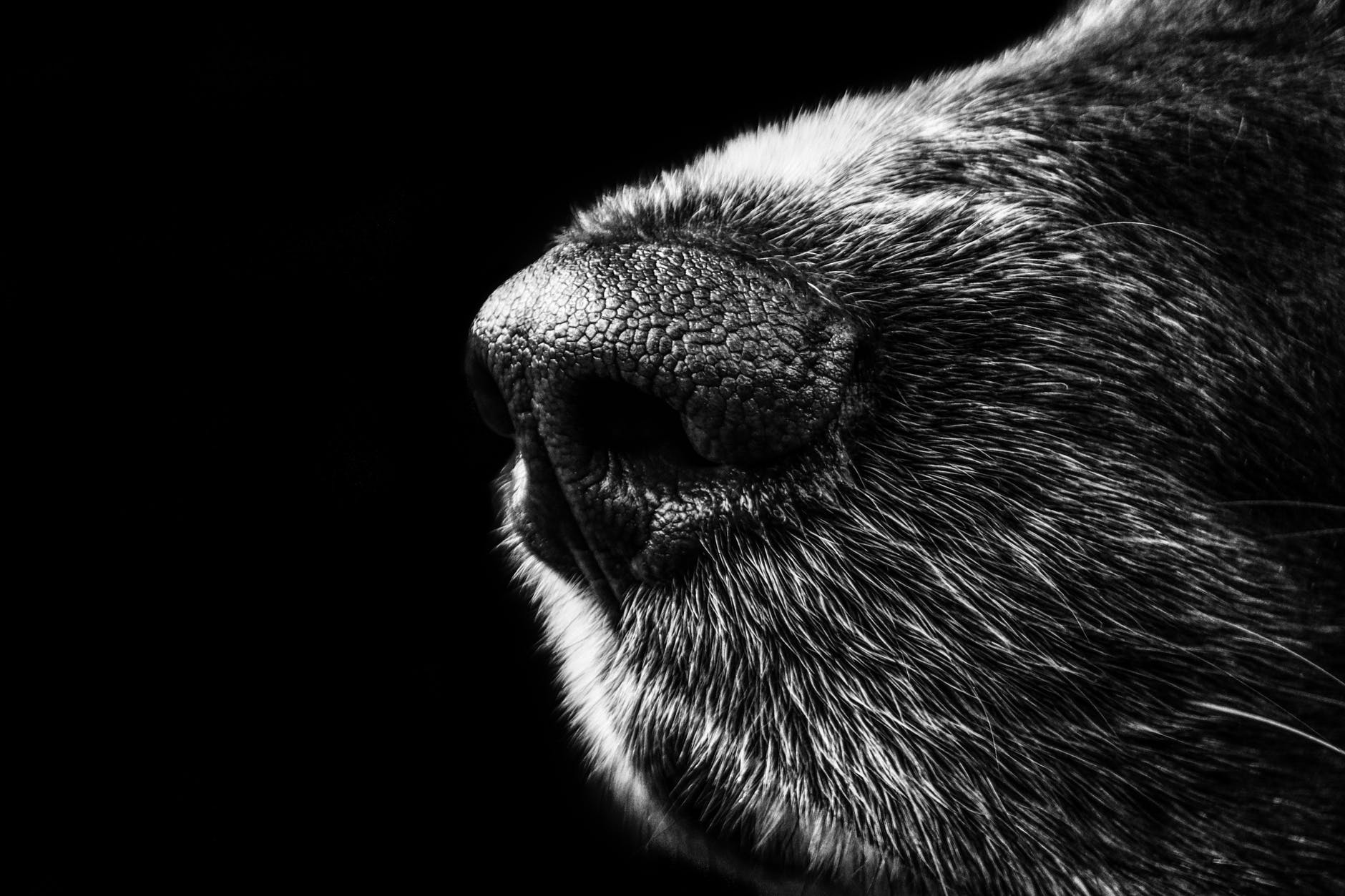 Rarely does a day go by when we aren’t confronted with new reports of animal abuse. And for years we’ve heard various proposals about the best ways to improve standards of welfare for domestic pets in the UK and the most effective ways to deal with people who are guilty of being cruel to animals.

In some cases, these are led by campaigns. In others, they’re simply stories that need to be told because sometimes you need to see the animals are the heart of the issue to realise the problems facing domestic animals today.

But on an average day, week or month, everyone is, generally speaking, fighting their own battle. So we wanted to pose a very simple question to find out if there’s a single common goal between all, or at least most, animal welfare organisations.

We put this question to eight organisations. Six responded (two did not):

“What one thing would you like the Government to prioritise that would make the biggest difference to the welfare of domestic animals?”

We were genuinely interested to see where each organisation stood and to find out if there was any crossover. And there is. What we ended up learning were four of the biggest concerns today.

London-based rehoming charity Battersea and animal welfare campaigning organisation Naturewatch Foundation both believe the biggest difference could be made if the Government focused on animal cruelty laws.

Here’s why they think this could make a big difference to Britain's animals.

“Battersea would like the Government to prioritise getting five-year maximum sentencing for animal cruelty passed into law.

“We have been campaigning to raise the maximum sentencing for animal cruelty in England and Wales since 2017. We need the law to better protect innocent animals in the future, acting as a deterrent and ensuring the punishment fits the crime. At Battersea, we’re determined to speak out for animals who have no voice of their own and it’s so encouraging to see how many MPs agree with us.

“A Private Member’s Bill by Chris Loder MP was introduced recently to increase the maximum sentence to five years, but there is still much to be done to see it pass through Parliament and into law.”

This dog was found abandoned and unable to stand on a UK street / Photo Credit: RSPCA

"The UK prides itself on being a global leader in animal welfare and yet has some of the lowest prison sentences for animal offences in the world. Naturewatch Foundation wants the UK Government to stand by its repeated promise and ensure, that in 2020, legislation is passed to increase maximum prison sentences for animal cruelty from today's derisory six months up to five years."

Scottish based rehoming charity Edinburgh Dogs & Cats Home believes the Government should focus on the introduction of mandatory education on animal welfare in schools to teach the next generation.

They tell us this could have a huge impact on society.

“At Edinburgh Dog and Cat Home we recognise the vital role education plays in the welfare of domestic animals. As such, the one change we believe would have the biggest and most sustained impact would be the inclusion of animal welfare education in the Curriculum for Excellence.

“Teaching young people more about the responsibilities involved in pet ownership, focusing on the five freedoms of animal welfare, will ensure that pet owners of both today and the future are more confident and better equipped to meet the various needs of our animals. Evidence also suggests that those with a better understanding of animal welfare show more empathy and develop into more responsible citizens, bringing enormous societal benefits.

“Our own education outreach programme, alongside terrific offerings from other animal welfare organisations, seeks to meet this gap in the meantime, but mandatory implementation in schools would ensure students of every age, ability, and area would be given equal opportunity to bring positive change to the future of animal welfare.”

Dogs Trust would like the Government to focus on introducing measures to end the puppy smuggling trade from parts of Europe to the UK. This is their latest campaign and they explained why they think this is the biggest issue.

“Following the launch of our Don’t Be Dogfished campaign last month, the main issue we are continuing to call on the Government to prioritise is to introduce vital measures to help end the cruel puppy smuggling trade and prevent unsuspecting dog lovers falling prey to deceitful sellers online.

“People think they are getting a healthy, happy puppy but the sad reality is that many of these dogs have been illegally imported into the UK with little regard for their wellbeing. Many suffer significant health conditions or lifelong behavioural challenges, and sadly some don’t survive, leaving their buyers helpless and heartbroken – as well as out of pocket.

“We need the Government to urgently follow through with its manifesto commitment to crack down on this appalling trade.”

Puppies are also on the mind of the RSPCA, alongside kittens.

If they had to choose just one issue for the Government to concentrate on immediately, it would be to improve the conditions puppies and kittens are born into and to enforce a ban on third-party sales.

"We strongly believe that all puppies and kittens should be born and reared in a suitable environment with their mother and should be sold directly from their place of birth. We'd like the Government to properly enforce new licensing regulations of animal establishments to ensure high standards of welfare and enforce the third party sales ban when it comes into force in April.”

"We'd also like to see the Government change the laws on importing dogs from the EU so that no puppies can be imported under the age of 24 weeks in an attempt to crackdown on the illegal trafficking of puppies."

Over 1,000 Greyhounds die each year as a result of the sport, according to League.

Forever Hounds Trust are a Greyhound specific dog rescue and see the reality of the sport every day. They believe the Government should prioritise ending Greyhound racing in the UK because both regulated and unregulated sports cause dogs to unnecessarily lose lives.

This is Dexter, he has just retired from racing and is looking for a new home to call his own

“Without a doubt, Forever Hounds Trust would like the government to prioritise the phasing out of greyhound racing in the UK. The most recent statistics released by the Greyhound Board of Great Britain (GBGB) revealed almost 1,000 deaths and 5,000 injuries of racing greyhounds annually in the UK. And this is just those on the regulated tracks. Far more greyhounds are being injured and killed annually on the unregulated or ‘flapping’ tracks that are still in existence in the UK.

“In addition, greyhounds are overbred and discarded by the racing industry in such high numbers that there are never enough homes available and it is a constant struggle for charities like us to find homes for all the dogs coming into our care.

“Forever Hounds Trust has seen first-hand the devastation even a short life of racing can do to a greyhound and we regularly have dogs in our care that need substantial veterinary care to heal their injuries. Some have even lost limbs as a result of the terrible breaks they suffer. However, without charities like Forever Hounds Trust, those dogs would have lost their lives on the day of their last race.

“The self-regulation of the greyhound racing industry is not working and dogs will continue to suffer and die while the so-called ‘sport’ exists. The only way to ensure the welfare of greyhounds is to end greyhound racing completely.”

In this article:Featured, Issue 134