In the summer of 2016, he was asked to conduct an investigation into how fighting dogs were bred, raised, trained, kept and fought. Using his undercover skills, he launched a covert investigation into animal abuse to expose the reality behind the brutality.

It was this work that led to the investigation the BBC aired and with Mark’s help, we took an inside look at the shocking subject last year.

Coverage of the horror of dog fighting reached over 100 outlets around the world, from the UK to Portugal and Uruguay, and helped to raise the profile of the gang at the centre of dog fighting in Bulgaria. 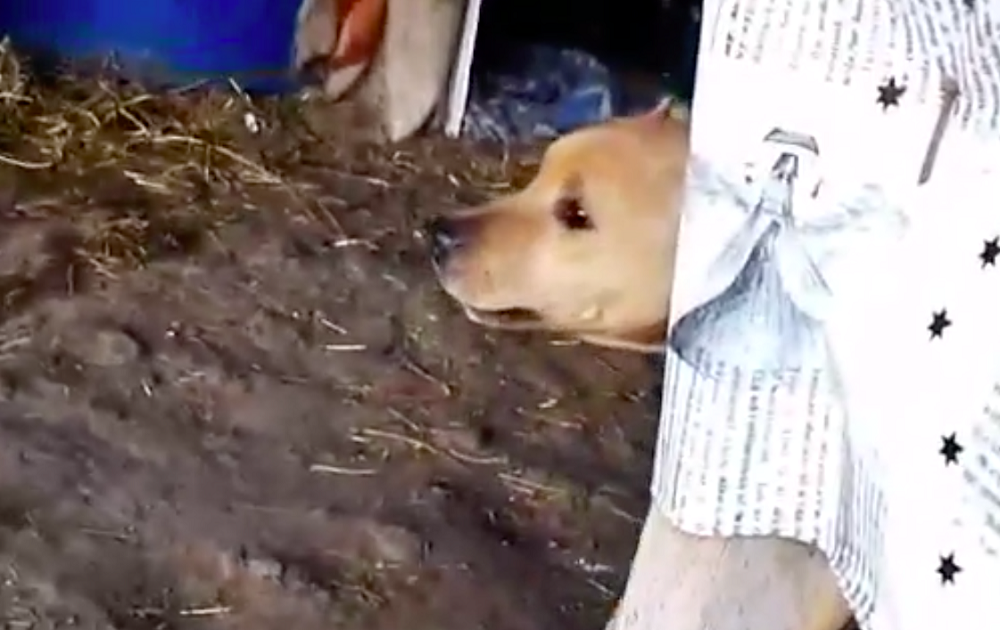 A dog being kept at the fighting kennels in Bulgaria / Photo Credit: Hidden-in-Sight

In partnership with Naturewatch, Mark now spends the majority of his time training police officers in Europe to help them fight animal abuse crimes because the link between the abuse of animals and domestic abuse is alarming.

The endeavour has the support of well-known animal lover and boxing icon Vitali Klitschko, the current Mayor of Kyiv in Ukraine, who said this at the time of the launch of the endeavour in his country:

“Mistreating animals is cowardly and cruel, and I find it abhorrent that it goes on in our city. I am proud that so many Kyiv Police Officers are participating in this pioneering training programme and hope animal abuse cases will no longer be overlooked as a low-priority. Thank you to the British animal welfare NGOs for providing this vital training.”

We recently caught up with Mark to find out what’s changed one year on in the campaign to end dog fighting at home and abroad. Here’s what he told us happened after our feature ran.

“A short while after the investigation aired, a raid took place on another dog fighting operation inside Bulgaria. Fifty-eight arrests were made although it isn't known yet how many will be charged. 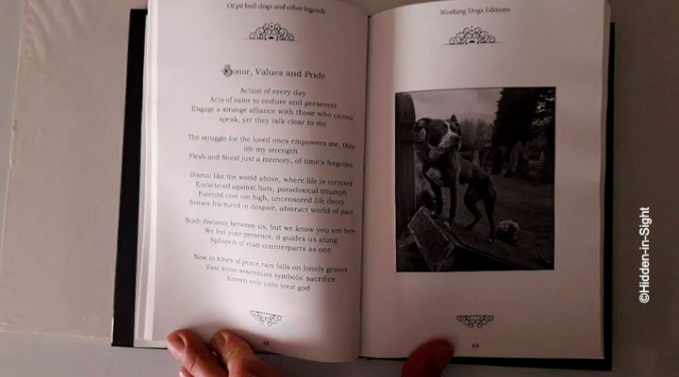 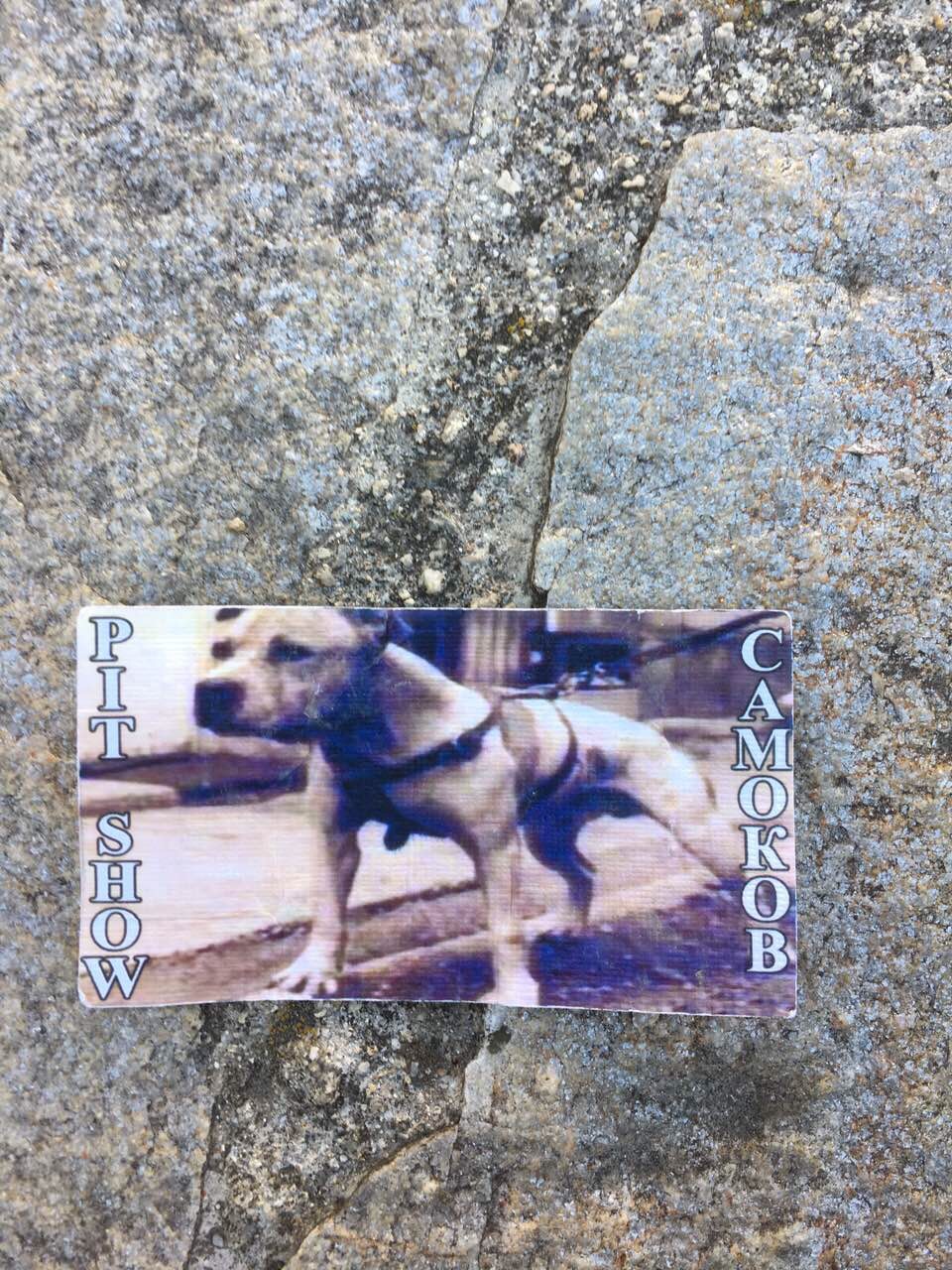 “Cards advertising the fight were found at the scene as was large volumes of milk. For those that don't know, dog fighting has rules and unsurprisingly criminals cheat - so the milk is used pre-fight to wash off any poisons that may have been added to the coat of the fighting dogs. Yes, it really is that horrific.

“One of the UK based links to the Bulgarian 'Ivo' gang that K9 Magazine reported on, a dog fighter in Scotland known online as 'LPK' was arrested and prosecuted. He also used the online names of Liam Soprano or Liam Luciano. He was identified through posting social media images of his love for dog fighting.”

So, a significant success in the last 12 months, but what about the dog fighting industry overall?

Mark said, “Sadly, dog fighting still continues - daily. I estimate over a million dogs caught up globally and because it is hard to investigate and involves serious criminals, many charities and law enforcement bodies are reluctant to get involved.

"Thank you to K9 Magazine for continuing to highlight this industry.”