A new study has been investigating the link between dogs and asthma with some interesting results.

Over the years, it has been believed that hypoallergenic dog breeds, primarily those who don't shed and produce less dander which can cause allergies, such as asthma, are the best way to combat allergic reactions. But how true is this?

To answer the question, a new study from Karolinska Institutet and Uppsala University in Sweden studied the records of 23,600 Swedish children and their dogs and they discovered that children who grow up with dogs (of any breed) are especially are less likely to have asthma if the dogs are female - this is because the sex of the dog can affect the number of allergens a dog releases.

Further, they discovered that a dog's breed and hypoallergenic qualities played no role at all in whether a child would be affected by asthma or other allergies. 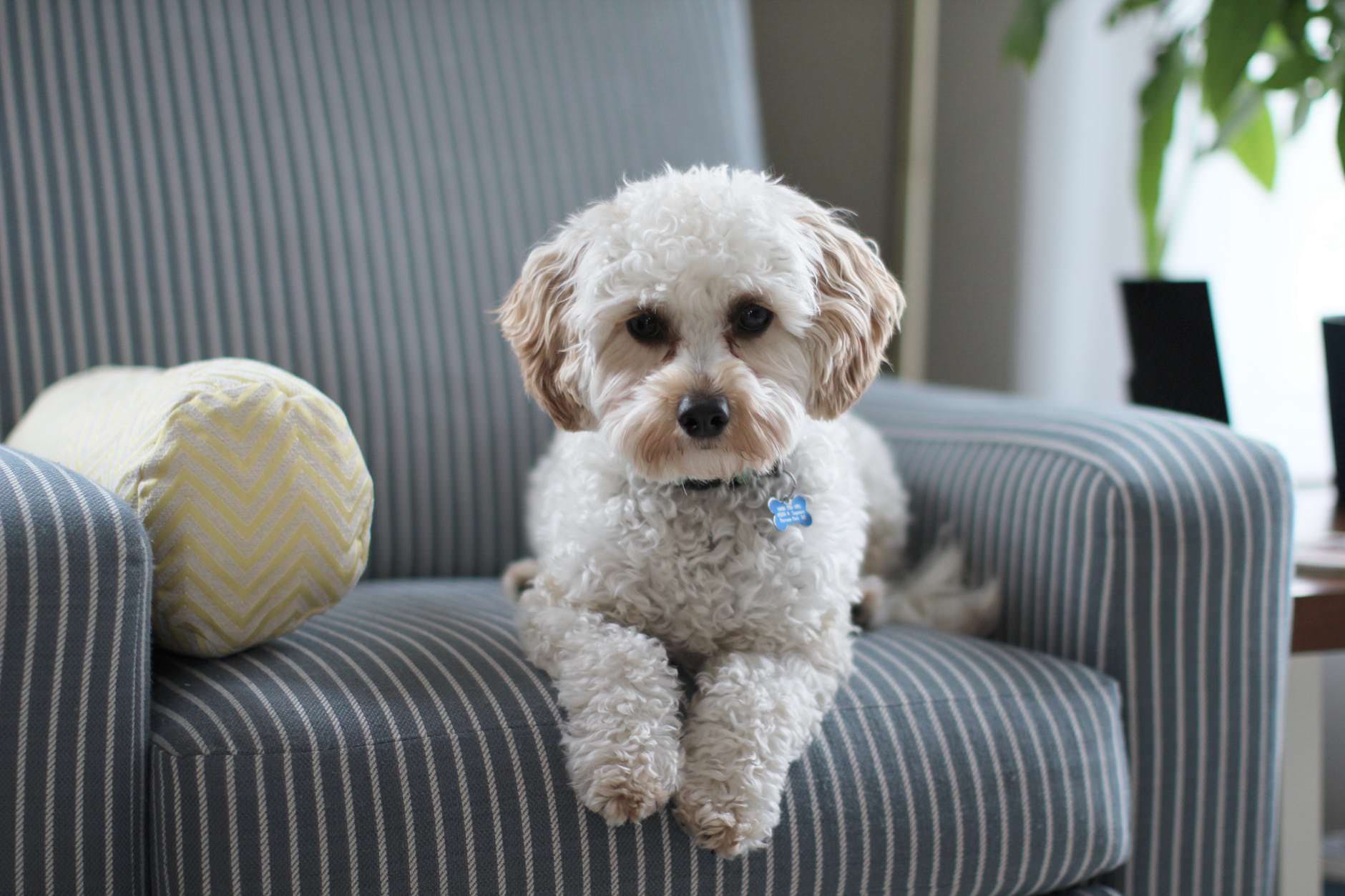 According to Fall, "The sex of the dog can affect the amount of allergens released, and we know that uncastrated male dogs express more of a particular allergen than castrated dogs and female dogs.

"Moreover, some breeds are described anecdotally as 'hypoallergenic' or 'allergy friendly' and are said to be more suitable for people with allergies, but there is no scientific evidence for this."

Busting the Myth That Hypoallergenic Dog Breeds Cause Fewer Allergies

To get to their conclusion that a dog's gender plays more of a key role in whether or not children who grow up around dogs are likely to have allergies, the scientists studied the records of 23,600 children born in Sweden from 1 January 2001 to 31 December 2004 who had a dog in their home for the first year of life.

According to Science Daily, the data from "the Swedish population and health data registries were linked anonymously to two dog-owner registries from the Swedish Board of Agriculture and the Swedish Kennel Club. The dogs were classified by sex, breed, number, size and alleged 'hypoallergenicity'." This allowed for a diverse range of dog breeds, ages and genders to be compared.

The study's research team then studied the dogs in detail and the link between their characteristics and the risk of asthma, allergy diagnosis or the prescription of asthma or allergy drugs to the children the dogs lived with at the age of six.

This allowed the team to take into account all environmental and family history records that could affect the risk of developing asthma or allergies, such as whether the parents had asthma and where they lived.

The study's findings showed that 5.4% of children had asthma at six years old and children with only female dogs in the home had a 16% lower risk of developing asthma than children raised with male dogs. However, living with a male dog did not correlate with a higher risk than living with no dog at all.

But that's not all.

Children who grew up with two or more dogs in the home had a 21% lower risk of asthma than those who only lived with one dog. 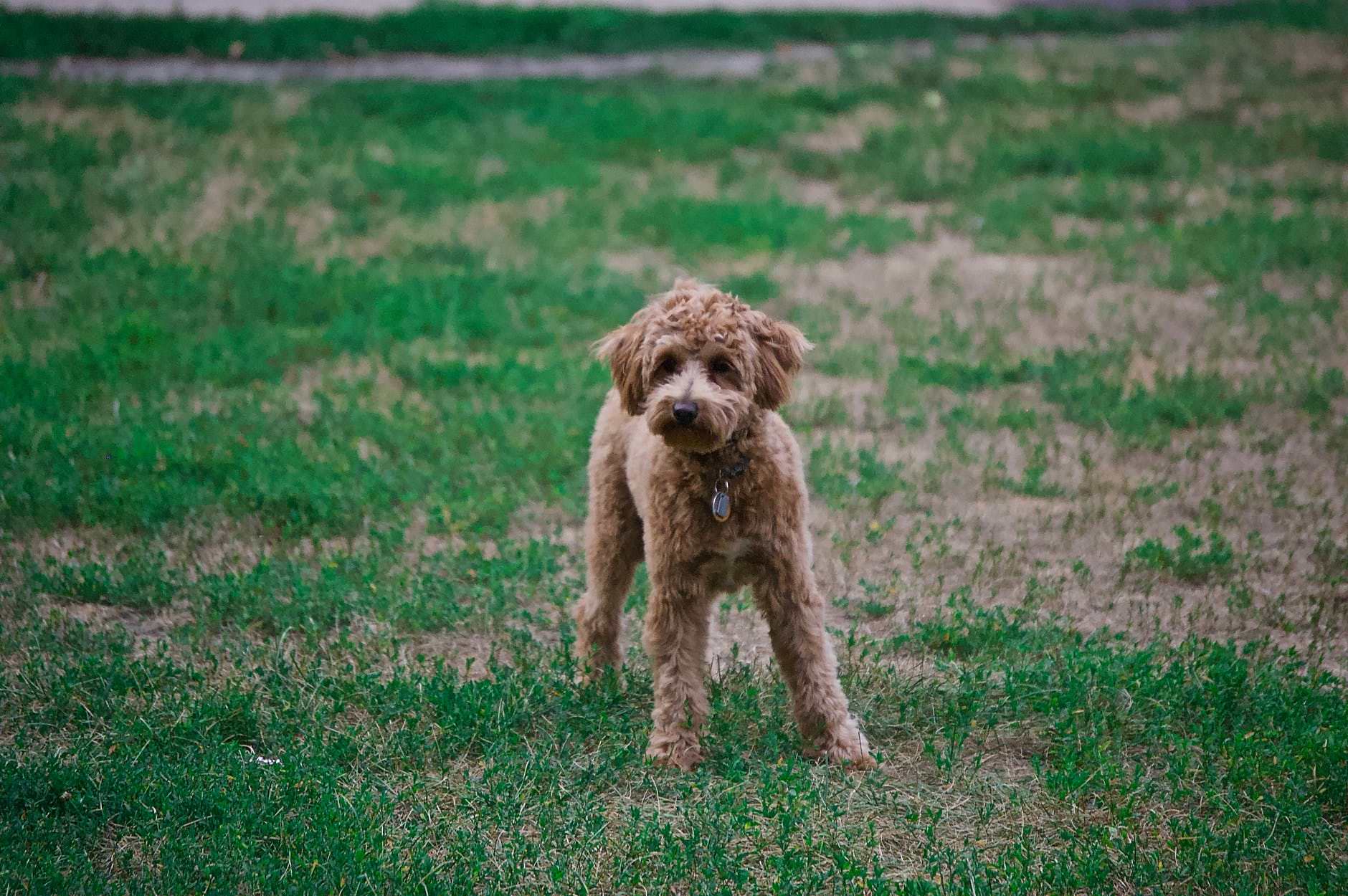 "The likely explanation for this higher risk is that families with a history of allergy to furred pets more often choose these dogs, and also that 'allergy friendly' dogs do not in fact release less allergens," says Catarina Almqvist Malmros, Professor at the Department of Medical Epidemiology and Biostatistics, Karolinska Institutet and Consultant at Astrid Lindgren Children's Hospital.

"The finding should be treated with caution as we can say nothing about any actual causality," she continues. "More studies are needed to monitor differences over time, measure the risk of allergies using biomarkers, and take account of the microflora."