Is it a rhetorical, quizzical examination of one’s own appeal or a sign of a deeply disturbed human mind to ask “why does my dog hump me but nobody else?”. 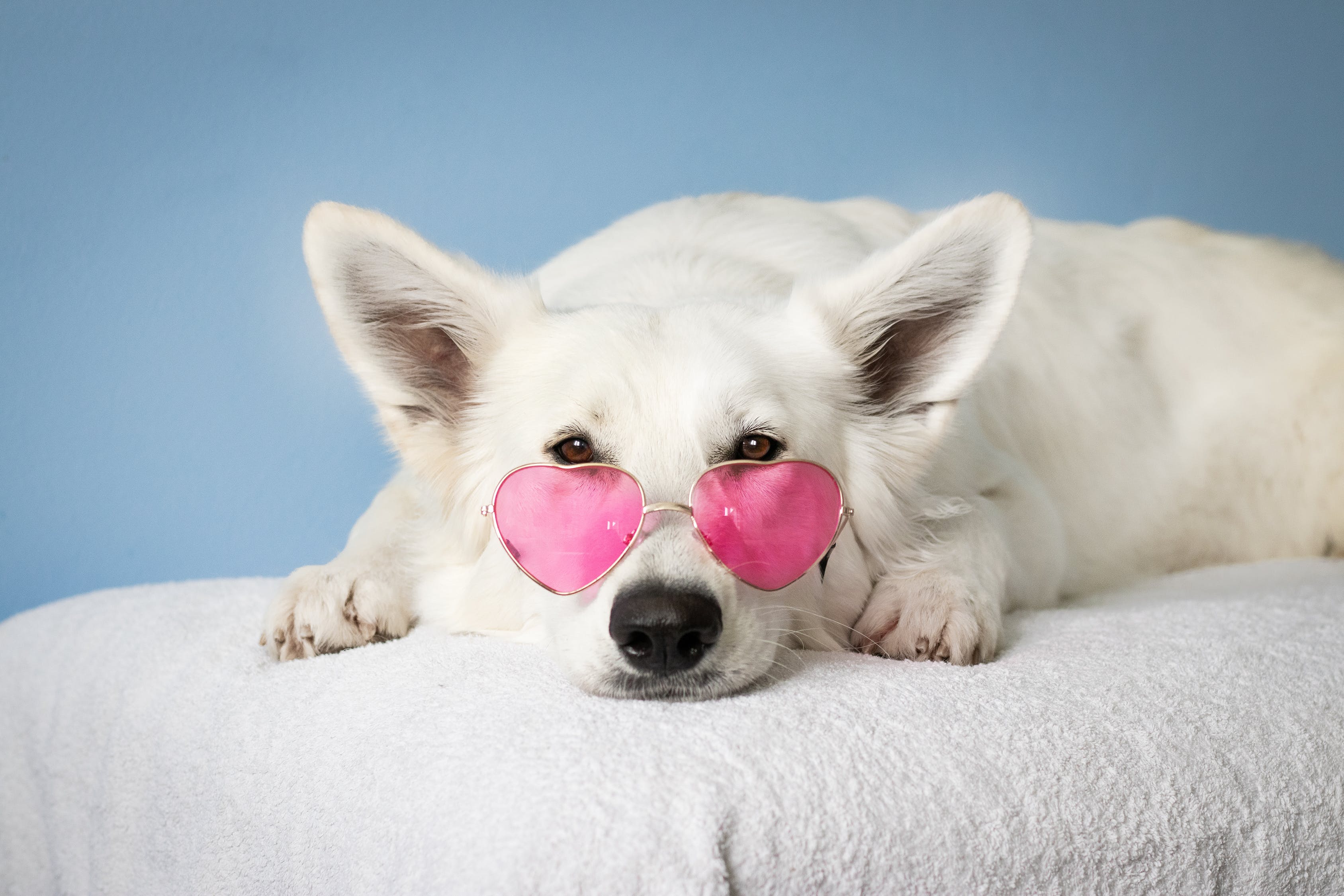 If you’re somewhat shocked at the mere notion of humans contemplating why their dog appears to have an attraction to them and only them, brace yourselves, because according to a well-known website analytics firm, people demanding explanations for their dog’s seemingly targeted humping preferences is pretty fertile ground out there on the Worldwide Web.

No fewer than 3,324 times this question was entered into a search engine over a 12 month period.

Think about that for a moment. 3,324 poor souls own a dog who has caused them to have to type those words out on their phone or computer in an effort to discover why their dog ‘loves’ them in this way.

But guess what? If you think that’s weird, odd, random - as Bachman–Turner Overdrive once proclaimed, you ain’t seen nothing yet!

We decided, because nobody else has, that we’d take a look at seven totally random dog-related questions that have been typed into a search engine at least 1,000 times over the past year. We shall examine them and in some cases, we might even be able to answer them.

This is a terrifying question for the very real implications it contains.

If you’re typing this into a search engine because you’re thinking of going on holiday for a week and wondering how long it might take for your dog to die, you are a contemptible individual that should never have been given the privilege of owning a dog.

If you have typed this into a search engine because you’ve gone to work and are fretting that you didn’t refill the dog’s water bowl up when you left, then the answer is, on a hot day, a dog can die in a matter of hours through the effects of dehydration.

It should, of course, go without saying that dogs should always have access to a large bowl of clean drinking water in all circumstances. If you do have to leave your dog home alone for a while, and most of us do, why not consider investing in a pet cam that will allow you to keep an eye on them while you’re out for a short time.

Now we’re getting into the nitty-gritty. A proper question with a real, observable factually correct anatomical answer.

Presuming the dog we’re discussing has a leg on each corner and a foot at the end of each, they’ll have 16 toes. Four toes per foot. Dogs have 16 toes. Nice and simple. 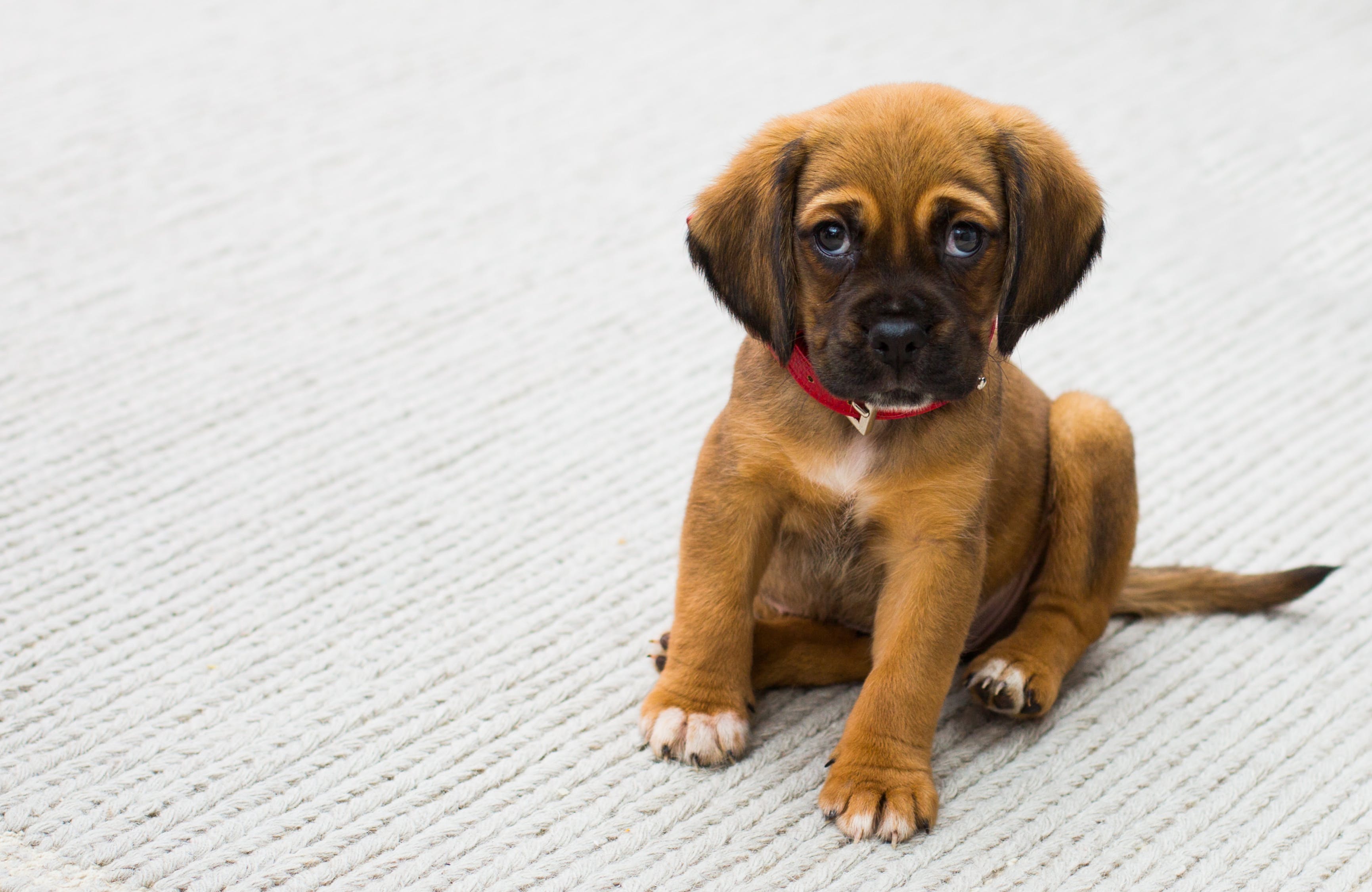 We can’t claim that there are no cows in the world called Goofy. That would be wrong of us. We simply do not know. There very well might be. But if we’re talking about Goofy, you know THE Goofy, he was created by Disney in 1932 and (big spoiler coming up) he was originally named Dippy Dawg.

His name was later changed to Dippy The Goof and eventually, he became known as Goofy in 1939. Goofy was definitely a dog. But is he still a dog to this day? Well, no. He’s actually a cartoon character. But there is a popular urban myth that he’s a cow. He’s not. Goofy is a dog.

We should be straight with you here, right from the off, we haven’t had time to count them all. They won’t stay still for long enough.

So we’re going to have to go off the most credible source we can find which, in this case, is World Atlas and they say there are 900 million dogs in the world, as of 2018. And why shouldn’t we believe them? 900 million sounds like plenty.

With big claims like this or when an astrono…, astrolog….,erm, a space expert tells you that a star is ‘x’ billion light-years away, we just believe them. Because, why not! I’m not prepared to measure the distance between our home planet and a star and I’m not counting all the dogs in the world, although the latter certainly sounds like a fun job. 900 million dogs in the world. Happy? Good!

Let’s presume we’re not talking about the sort of periods you get when you’re at school or college, like lunch periods, maths periods etc, let’s assume the people asking this question have been to school, at least once, and didn’t notice a Dalmatian sat next to them trying to copy their Geography homework. Let’s assume the people asking this question are curious about the menstrual cycle of our canine pals. Let’s do that. It’s safer to do that. 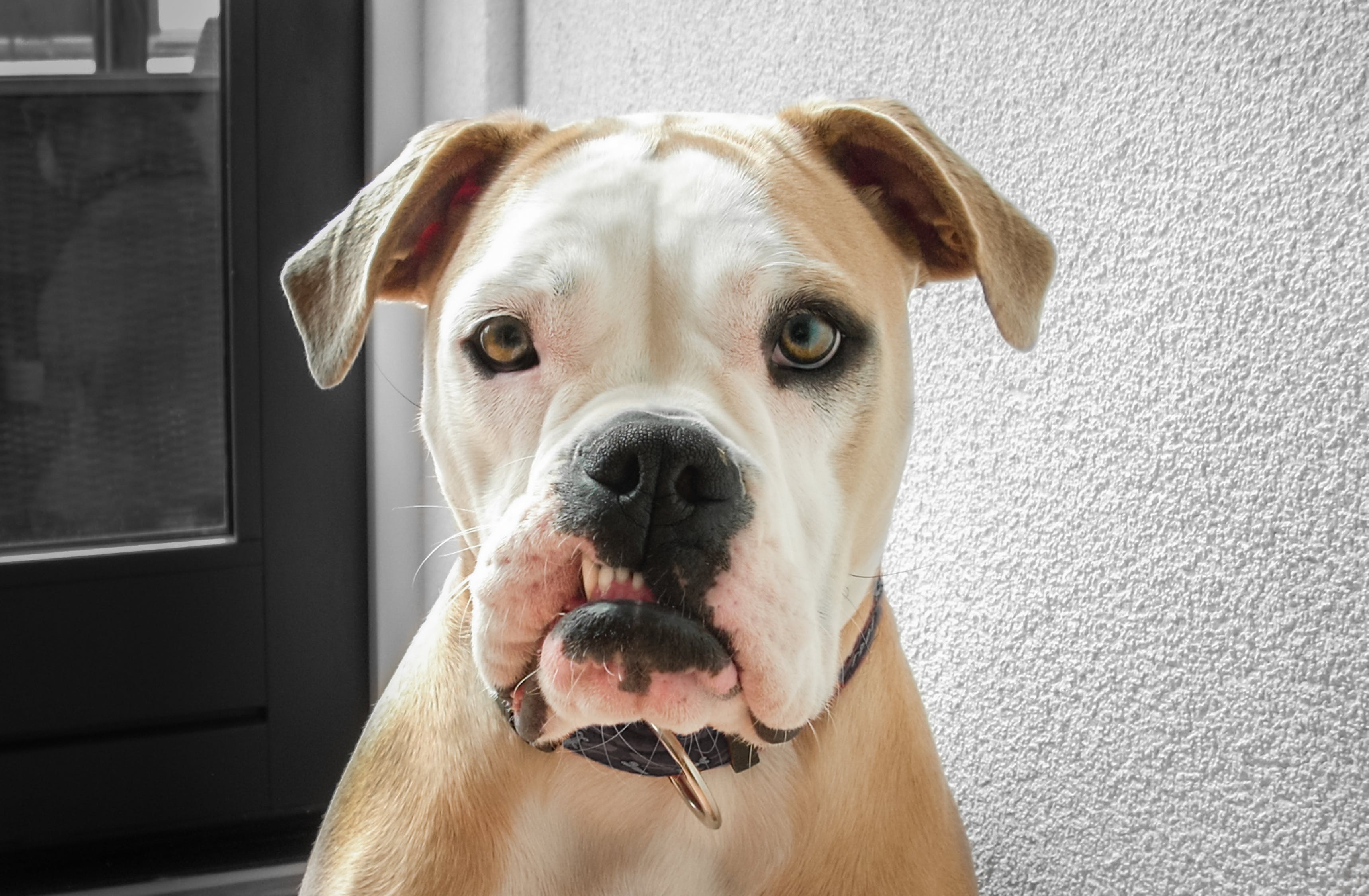 Female dogs (bitches) tend to get their first season (or heat) between the ages of six months to a year. From then on they tend to have two seasons per year although some may come into season once every eight months.

A season can last anywhere from two to four weeks and it’s quite possible if they are mated, that they can get pregnant at any time during this period which is why it’s common practice for owners to have their dogs spayed in order to avoid the risk of an unwanted pregnancy.

We are, I assume, all in agreement here that Brussel sprouts are disgusting and should be illegal? Yes? Good. What we do know about dogs is that they are ready, willing and able to eat some pretty disgusting stuff. So with that in mind, it’s not beyond the realms of possibility that a dog may be inclined to attempt to eat a disgusting Brussel sprout.

So the real question here is, is it safe for a dog to consume this most unpleasant of vegetables? The short answer is, yes. They can. Some do. But everything in moderation. This food item can have quite a laxative effect on dogs so lots of sprouts is a no-no. Eating one sprout won’t kill them. Eurgh. Nasty.