Sweep is a canine icon known around the world for his cheeky antics with Sooty and Soo. The trio are currently touring the UK with the The Sooty Show. Ahead of the landmark tour, Kim O'Meara caught up with Sweep to hear all about the pressures of being a canine icon.

Sweep, you're a canine icon and a showbiz legend – we're honoured to speak to you today. Tell us a bit about your 2014 UK tour 'The Sooty Show Live' with Sooty, of course, and Soo.

Our 2014 UK tour is massive! We're going to nearly 100 theatres all over the country, so it's one of our biggest tours ever and it's very exciting! The show is all about Sooty's birthday and we have lots of fun trying to bake a cake for his special day - but of course things get a little bit messy!

What career path would you have chosen if you hadn't gone into the world of entertainment?

If I hadn't gone into the world of entertainment, I think I would definitely be running a sausage factory, because sausages are my favourite food! I also enjoy digging for bones, so there's a very good chance I would have become a Professor of Archaeology at Oxford or Cambridge! 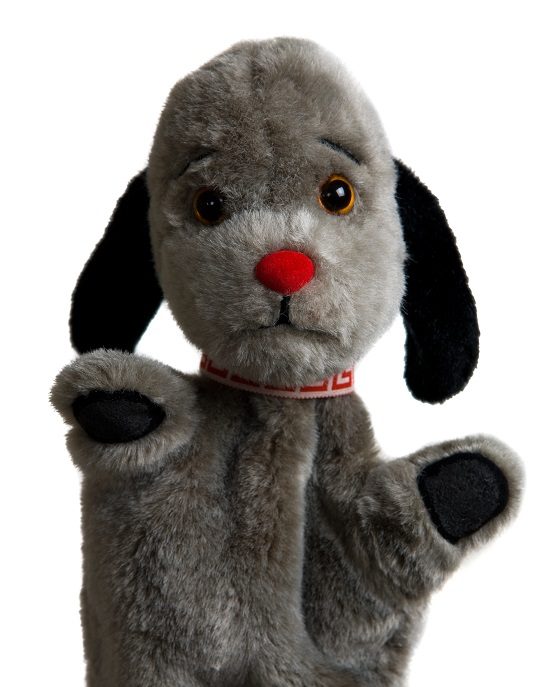 You're very musical playing both the saxophone and guitar, and you've even appeared in a video singing along to Lady Gaga's 'Poker Face'. Who is your musical influence?

Not many people know that my musical taste is sophisticated and diverse! I enjoy songs about sausages, bones, dogs, and also bones, and dogs, and sausages! I am also inspired by songs about kennels.

Mottos. Most of us have them, what would you say yours would be, and what do you think Sooty and Soo’s mottos would be?

My motto is to "start each day by dancing with a sausage." It's a saying my mum taught me and I'll never forget it! I think Sooty's motto should be "silence is golden, with black ears" and I think Soo's motto is "Sweep! Stop digging for bones in my wardrobe!" I'm not sure if that's her actual motto, but she says it to me a lot! 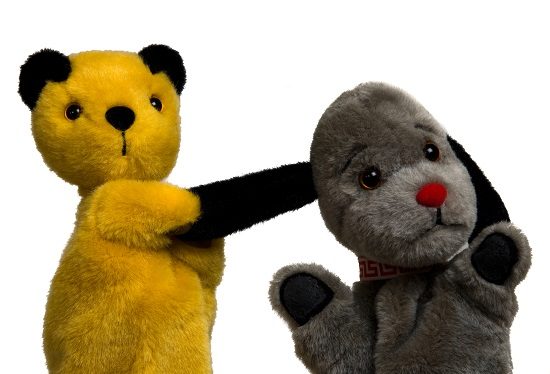 I think Sooty and Soo would find it hard being me for a day, because I am the superior intelligence in the group and I think they would be overwhelmed! I would really like to be Sooty though, because then I would have a magic wand and I would be able to perform lots of tricks! Also I'd be able to saw Soo in half!

You've been in showbiz for more than 50 years so you must have seen your fair share of celebrity shenanigans. Let us in on some backstage secrets!

Paul Daniels was very upset when Sooty threw a pizza at him, but I was even more upset because it was a meat feast pizza and not a plain cheese, (the meat feast pizza was supposed to be for my lunch!) I tried to explain this to Mr Daniels as I was licking his face afterwards, but he didn't seem very interested! 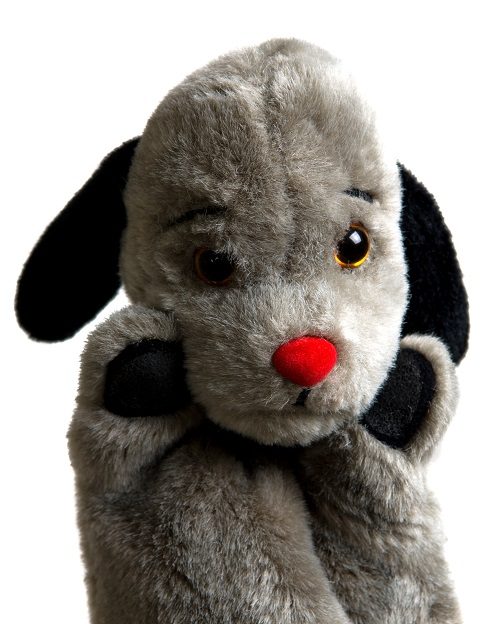 I also heard rumours that his wounds were only ketchup - not blood - but I must protect my sauces...

I was once offered the role of the new K9 in Doctor Who, but I couldn't do it owing to touring commitments! We also couldn't agree on the number of sausages I should be paid per episode!

Describe the last time you laughed out loud because of something you saw another dog do.

It was one of the best laughs I've ever done! Sometimes I can only manage a slight snigger, or a little wobble of my belly, but this was one of the loudest laughs ever! In fact it made my cheeks hurt a little bit! It lasted for approximately one minute and thirty-nine seconds! I will never forget it!

Taking inspiration from BBC Radio 4's Desert Island Discs, if you were castaway on an island and had to choose 7 songs to take with you, what would you choose and why?

Hound Dog by Elvis Presley, I Wanna be your Dog by The Stooges, Puppy Love by Donny Osmond, Black Dog by Led Zeppelin, Atomic Dog by George Clinton, Dogs are Everywhere by Pulp, and Several Species of Small Furry Animals Gathered Together in a Cave and Grooving with a Pict by Pink Floyd!

I'm not sure why I like these songs so much but they cheer me up every time I hear them!

Book – The Hundred and One Dalmatians by Dodie Smith.

If you could sum it up, what do you think is the best thing about being a dog?

As a dog I get to do lots of running around and leaping through the air, and I love chasing sticks and my own tail! The best thing is that people pat you on the head and call you Pooch. I don't understand why they always get my name wrong, but I quite like it!

There are more than 100,000 dogs in rescue centres across the UK every year. Being a dog you have a unique insight, what would you say to encourage people to give a rescue dog a second chance and consider adopting?

And finally, this is always a tough question and often requires a fair degree of thinking time but…who ultimately wins – dogs or cats?

Sweep Was Speaking With Kim O'Meara 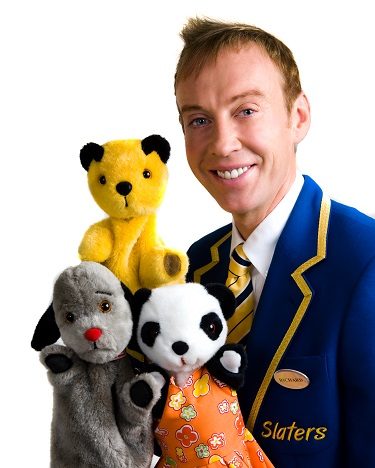 Find out about The Sooty Show tour online at www.thesootyshow.com or catch up with Richard and the gang on Twitter @sootyandco