I met Tony when I arrived here in Bahrain just over a year ago. Everywhere I have lived in the world I have always become heavily involved with the local animal shelters.

So when I arrived here in Bahrain to live I immediately started asking around, writes singer-songwriter, Sandi Thom. 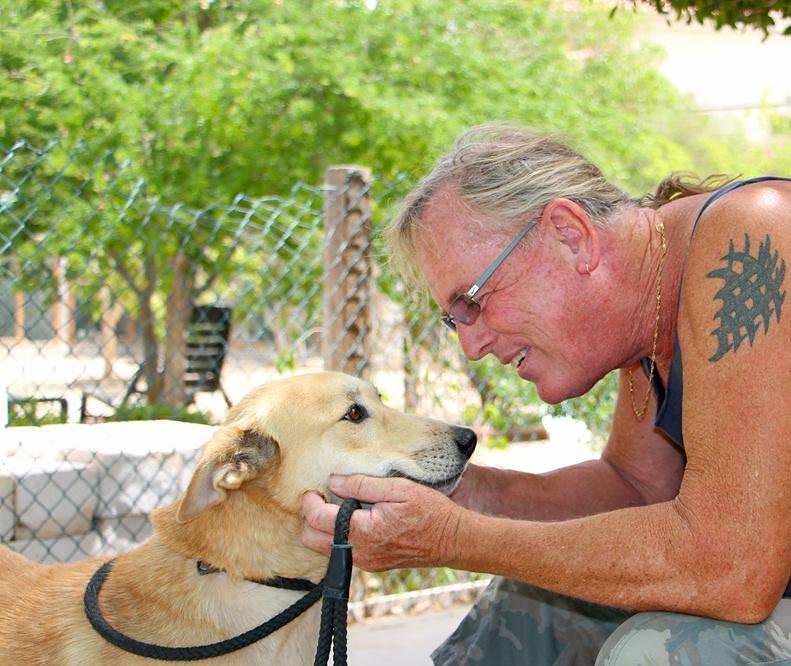 As soon as I met Tony we clicked, we were very much the same type of person with that ‘anything is possible’ attitude. But for some months he didn’t disclose the fact that he was sick, until one day he sat me down and told me he had stage 4 cancer.

So I started fundraising for him and for the animals, putting on events and gigs to raise money. I loved helping Tony and over the course of the last year of his life, I got to know him very well.

He used to tell me stories of his life and there was never a dull moment it would seem. He would tell me about the time he ran a hairdressing salon or the time that he was a personal trainer, or a showjumper…there was such an endless amount of stories from such a fruitful and fulfilling life.

Then he told me how he started rescuing animals some 23 years ago, how it started with just a few and how he very quickly gained the name of the ‘Dog Father’ for taking in so many stray dogs and cats of the streets of Bahrain.

Bahrain has a huge stray animal population and for the past two decades, Tony and a few other small organisations here have pretty much dealt with the problem single-handedly by welcoming these strays in, neutering them, vaccinating them and giving them a home and a chance at life. 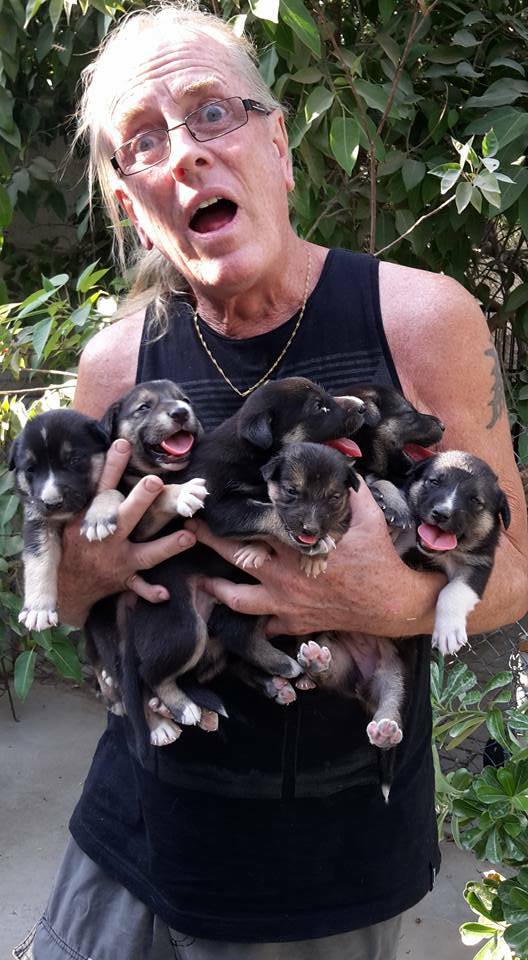 He devoted a huge portion of his life to rescuing and rehabilitating animals and he was the only one that believed in some of them when others thought they should be put to sleep.

So many of these animals still live at the centre. We have a dog called Grasshopper who can’t use his front legs but who is as happy as ever, we have so many dogs who have one eye, three legs, you name it we have it!

And they all live at the Dog Father rescue and rehabilitation centre happily and harmoniously together. 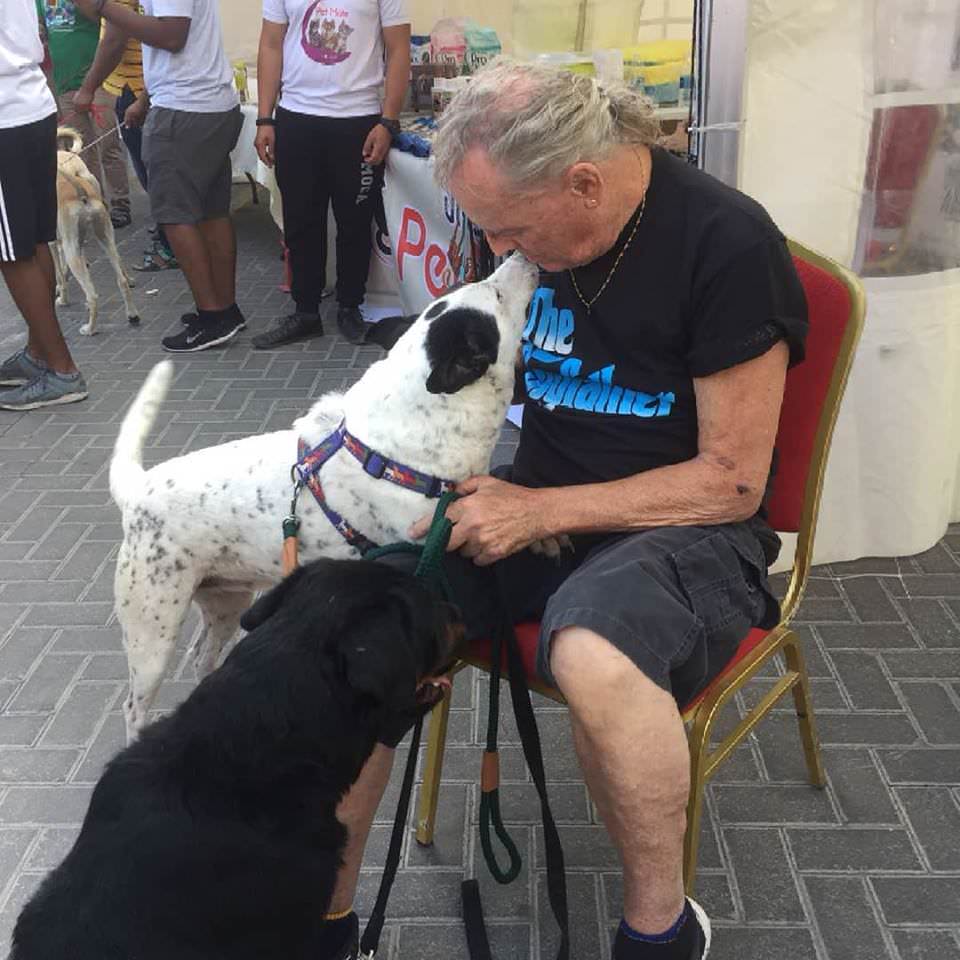 Tony passed away on the 20th of April after a two-year-long battle with cancer leaving his 350 animals in his wake. I lost a great friend, his children lost their father and the community of Bahrain lost the ‘Saviour of Dogs’ as he has now been called.

His final week was quick and he went downhill fast. It was such a huge shock for his family, his friends and his huge network of helpers and volunteers that believed so much in him and his work.

The day Tony died I visited him in the hospital and I made a promise to ensure the safety of his centre and the animals, and not only that but to put in place everything that Tony had dreamed of doing but in the end just couldn’t physically do it. 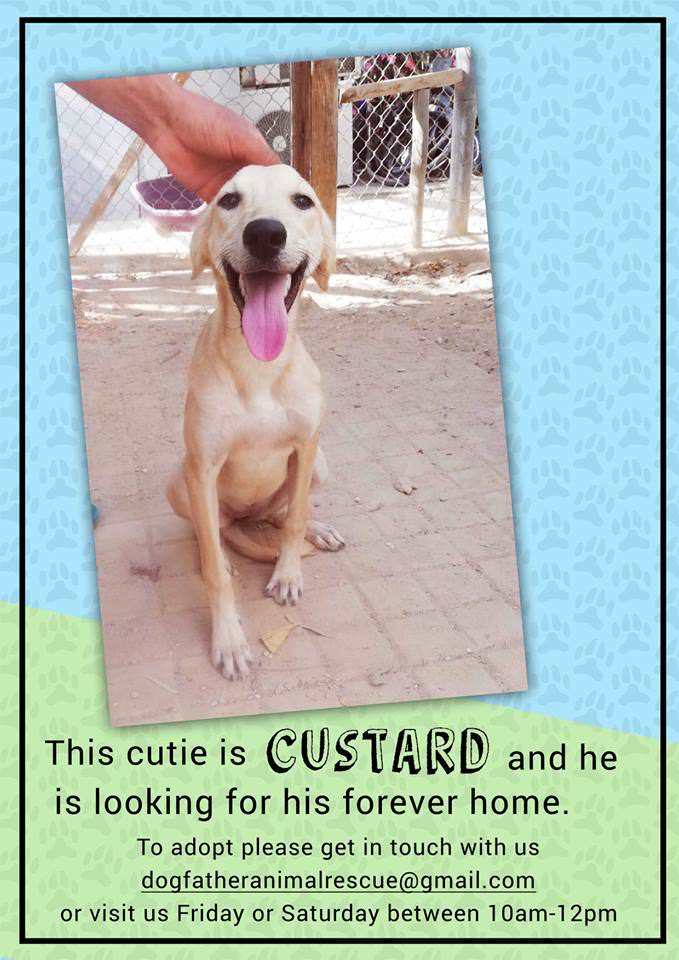 And so myself and six others, three of whom are his children, have now resumed responsibility of the centre, implementing everything that Tony dreamed off and ensuring the continuation of his work and his legacy.

The centre receives no government funding and never has, it operates entirely on donations and fundraising events.

And so, it is so important now more than ever that we raise as much money as we can to get the centre into a sustainable position to ensure that it continues the great work of a man who selflessly devoted his life to the rescue and rehabilitation of animals. 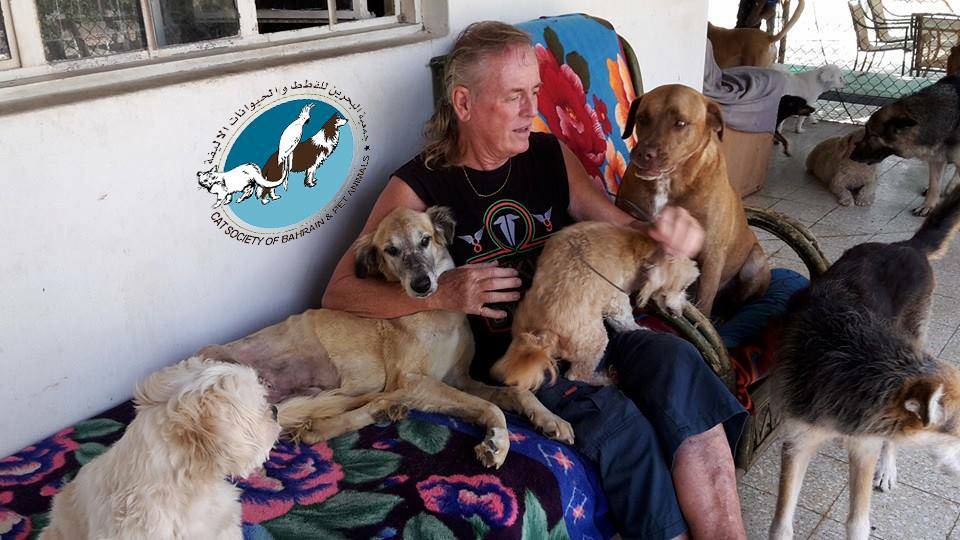 You can donate to the centre by visiting www.tonythedogfather.com/donate