A dog who gate-crashed her owner's photography session has unwittingly landed her student owner in the running to win a prestigious award.

Photographic student, Aurélie Walder, who hopes to become a wildlife photographer when she graduates from the University of Northampton, was snapping images of a water-filled jug for a still life assignment when her inquisitive Chihuahua, Coco, decided to get in on the act.

As most dog owners know, when a dog decides he or she is getting involved in some activity or another (who hasn't been pushed off of the sofa because a dog's decided it's time to get up), it's hard to resist and Aurélie decided to lift Coco onto the table and carry on shooting, but this time making Coco part of the photograph.

“Coco kept on looking at me and wanted to be involved,” said Aurélie. “She was so persistent that I gave in and through ‘I’ll do something with you’.

“She loves dog biscuits, so I thought I drop one in the water and see what happens – and I got the most amazing result with my very first shot." 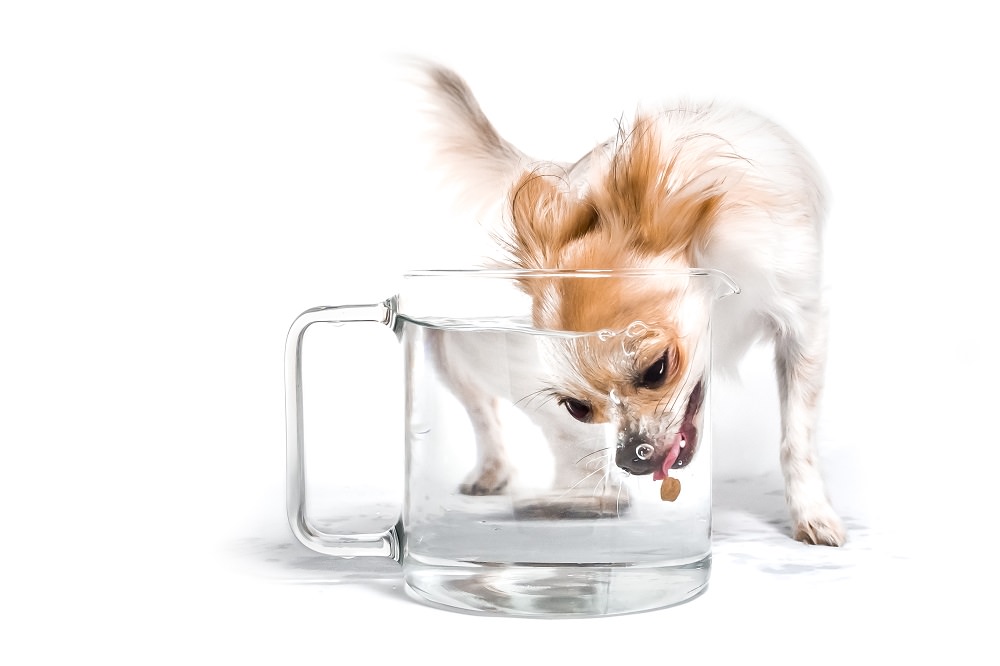 Aurélie continued, "I expected Coco would close her eyes as she put her head in the water, but she kept them open, which really makes the shot something special.

"I also love the way the water and glass distorts her body. Coco’s something special, and I just love this photograph.” 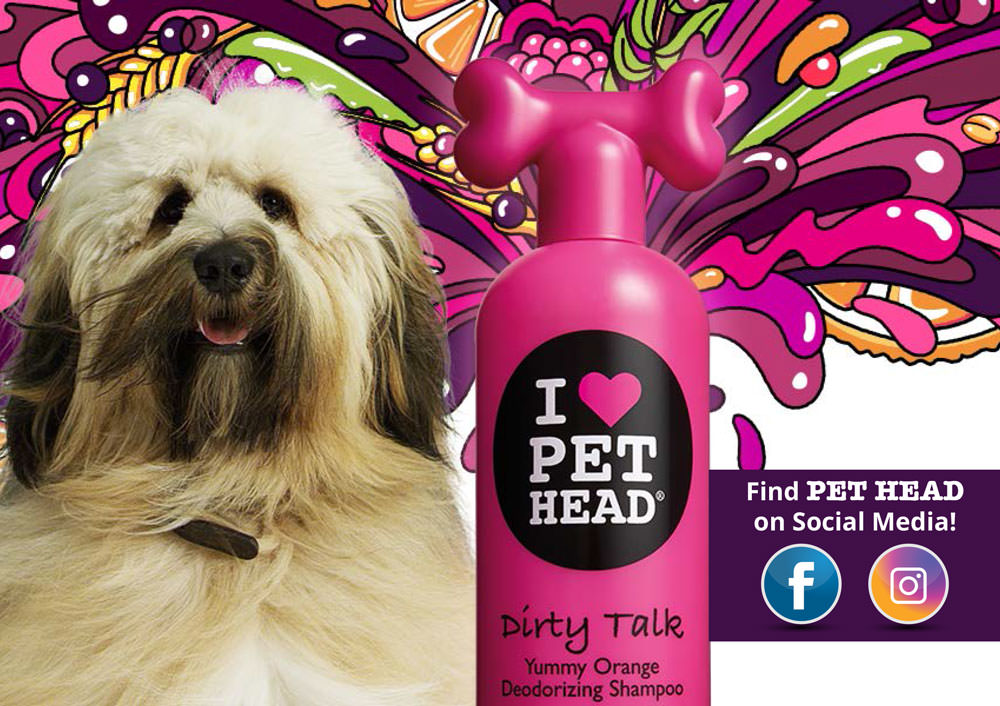 When Aurélie shared her work, the University’s Head of Photography, Richard Whitehead, urged her to enter it into the Association of Photographers (AOP) Student Awards, which she did. It has now reached the final in the 'Things' category.

Richard said: “The AOPs are the most prestigious student photography awards going and draws thousands of entries from hundreds of universities and colleges.

“The competition is incredibly tough, so to get through to the final shortlist for an award is a huge achievement.” 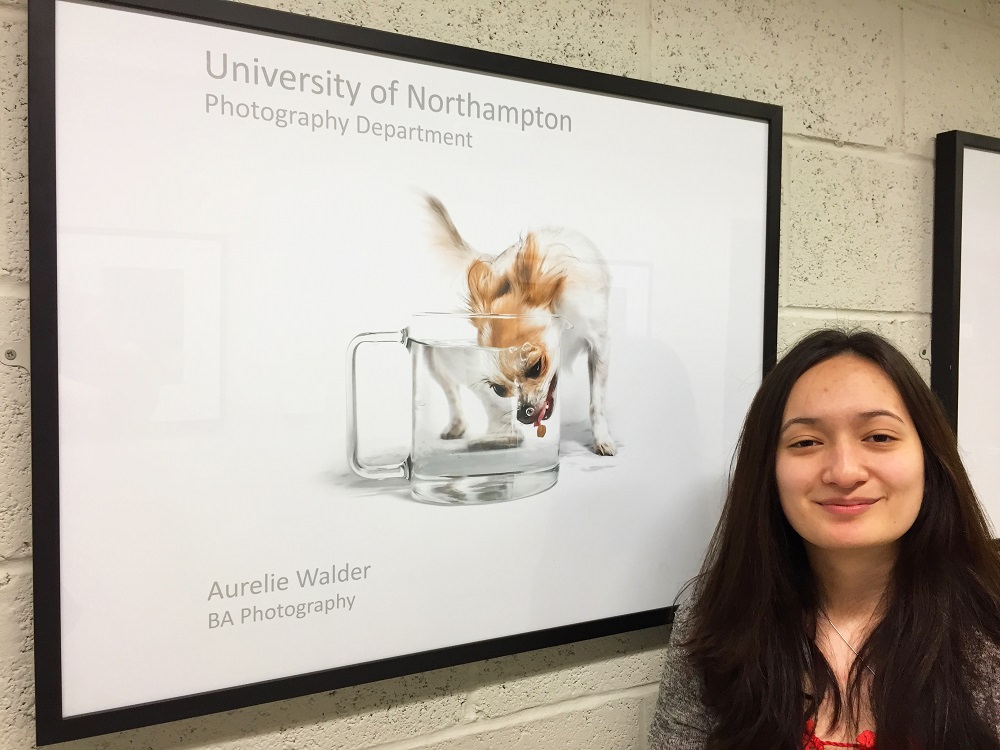 Aurélie, who is originally from Switzerland hopes to stay in the UK after graduating said, “I knew it was a good shot, but I couldn’t believe it when I was contacted by AOP to let me know I was a finalist.

“I was actually in a shop with some friends and I think I screamed – and it’s still not sunk in, because it’s such a big deal.

“I want to be a wildlife photographer, and this nomination has added so much to my portfolio. After graduation I’m hoping to stay in the UK and pursue my career – and I plan to be reunited with Coco by flying her over, because she’s currently living overseas with my mum.”