A leading UK animal charity reveals some of the, frankly, astonishing reasons given by people who have surrendered their dogs to rescue.

Taking a look through the list, it's not hard to understand why the UK is in the full throws of an animal welfare crisis, with more than 100,000 dogs seeking a new home from the rescue system at any one time. 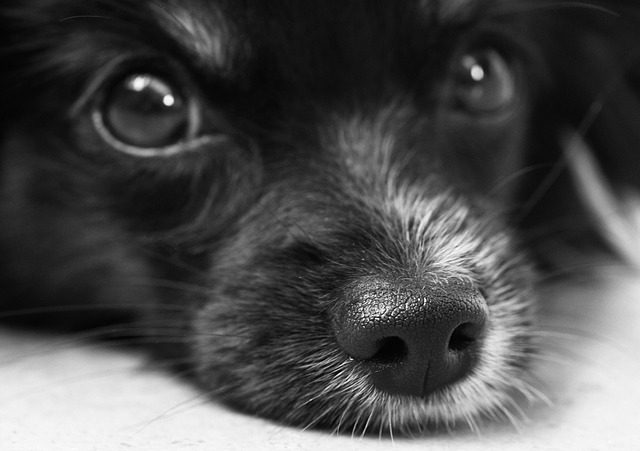 Reasons Given for Giving a Dog to Rescue

1. “My dog doesn’t match the sofa.”
2. “The dog looks evil and has different coloured eyes, just like David Bowie.”
3. “My black dog doesn’t match new white carpet, can we swap him for a white dog?”
4. “My current dog is too old, can we swap for a puppy or younger model?”
5. “My dog ate the Christmas turkey cooling on the worktop.”
6. “My pet guinea pig got worried with a dog in the house.”
7. “The dog opened all the presents on Christmas Eve.”
8. The owner accidently knelt in dog wee while cleaning it up so brought the dog in the very next day.
9. The puppy was bought as a present for elderly couple with dementia.
10. The owner was paranoid about recent bad press on Staffordshire Bull Terriers, and the dog was given up through no fault of its own.

Owning a dog is a lifelong commitment. K9 Magazine's position is that more regulation is required on the production and over supply of dogs to help prevent the sheer tide of unwanted dogs from reaching even higher record numbers.