Last week, UK MPs voted to exclude the inclusion of animal sentience, which recognises animals as beings which feel pain and emotion, into the EU (Withdrawal) Bill.

As it stands, Article 13 has its origins in a treaty rather than a regulation and so it did not qualify to automatically transfer into UK law as part of the EU (Withdrawal) Bill. Green MP Caroline Lucas then tabled an amendment clause (NC30), which sought to transfer the EU Protocol on animal sentience set out in Article 13 of Title II of the Lisbon Treaty into UK law, so that animals continue to be recognised as sentient beings under domestic law.

It was rejected with an 18 majority for the Government - 313 against, 295 in favour and when the EU (Withdrawal) Bill comes into effect, unless anything is amended, animals will no longer be recognised as beings which feel pain or emotion. 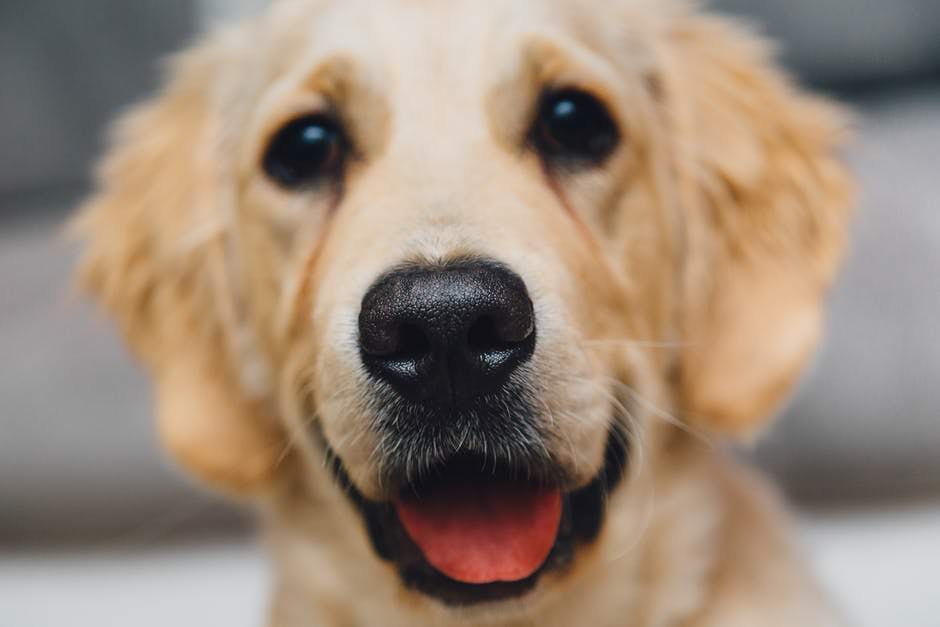 Some MPs have since tried to defend their stance and have claimed they didn't vote against animal sentience or that it already is in law, but that doesn't appear to be accurate since the phrase animal sentience doesn't appear elsewhere (particularly since it was Britain who lobbied the EU to put this in EU law), which has led to further confusion as to whether MPs actually know what they voted for (or against) - and if they voted against it, why aren't they being clear.

Today, a 1,200-signature letter calling for the principle of Article 13, which is at the heart of the matter, to be explicitly enshrined in UK legislation post-Brexit.

The letter, which has been led by the British Veterinary Association (BVA) and British Veterinary Nursing Association (BVNA), includes 1,194 individual veterinary surgeons, veterinary nurses and veterinary students who are issuing a strong call on the UK government to ensure there is a duty on the state to have due regard for animal welfare in the development and implementation of policy, as Article 13 of the Lisbon Treaty sets out. Under the UK’s Animal Welfare Acts, accountability for the treatment of an animal focuses on the animal keeper, but not on the state. 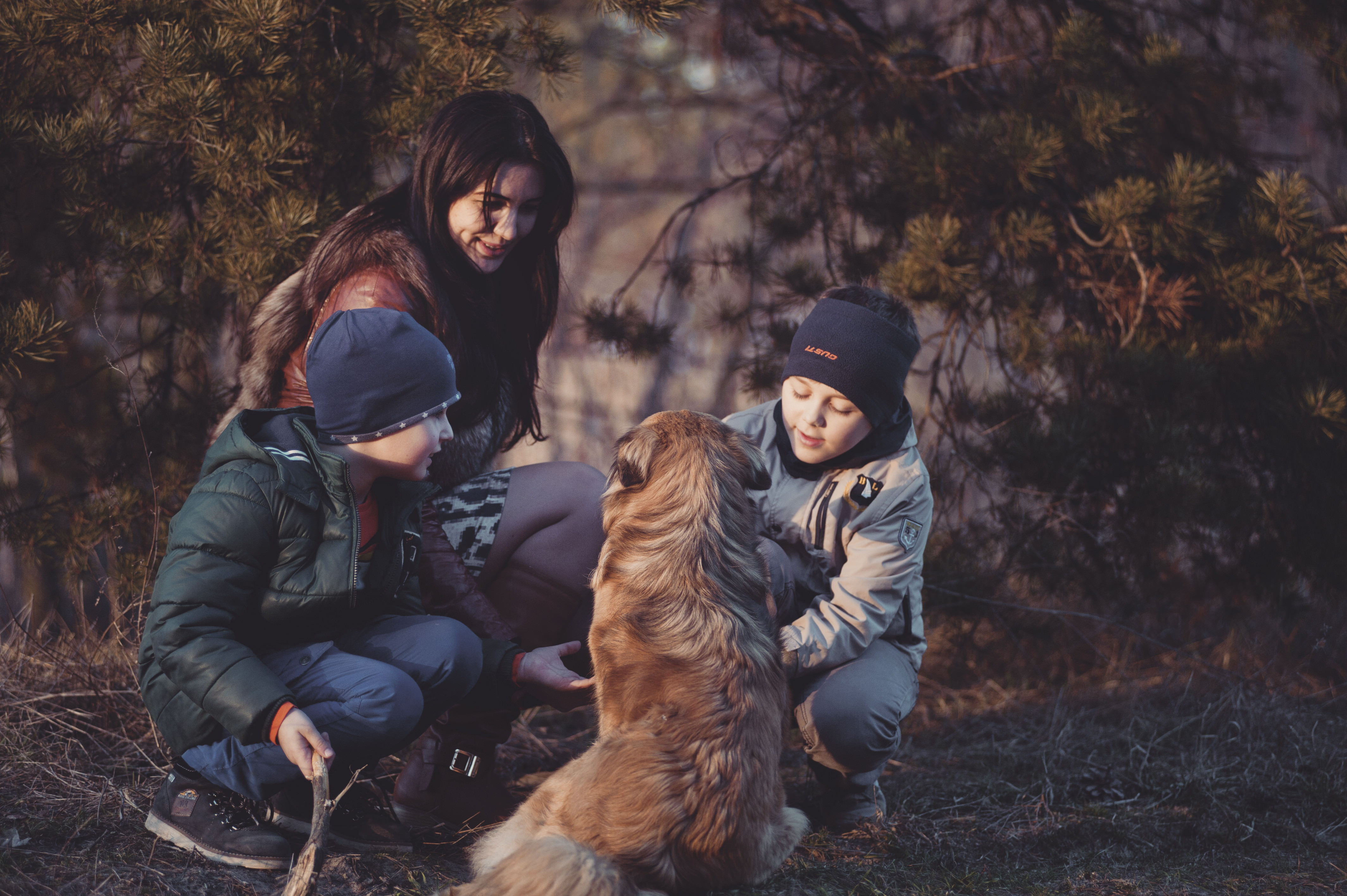 BVA Senior Vice President Gudrun Ravetz said, “The public and professional response to the Article 13 vote was astonishing, but there was much misunderstanding borne from sensationalist headlines that suggested the MPs who voted the amendment down do not believe in animal sentience. The real crux of the debate got lost in this noise.

“BVA supports the principle of Article 13, since it not only recognises that animals are sentient, but importantly puts a duty on the state to have due regard for animal welfare in the development and implementation of policy."