Kamerion Wimbley is an NFL footballer and linebacker for the Tennessee Titans. What makes this footballer stand out to K9 Magazine is his love and passion for animal welfare and responsible pet ownership which he channels through his Florida kennels 'Gold Label Kennels'. Kamerion's kennels centre around the breeding, training and showing, adopting and rescuing American Bull breeds while educating owners about responsible dog ownership.

Kim O'Meara got a chance to catch up with Kamerion earlier this month to find out about the man changing the perception of footballers and dogs, and Bull breeds in America.

Yogi is a nine year old American Bully I purchased from a breeder. My fascination with this breed stems back to an introduction at a dog show in 2006. Yogi is what I like to call a mini-human that’s intelligent, but silly, playful and a bit energetic at times. He also loves the attention received when children are around, and is easily distracted by stimulating items in his immediate surroundings. 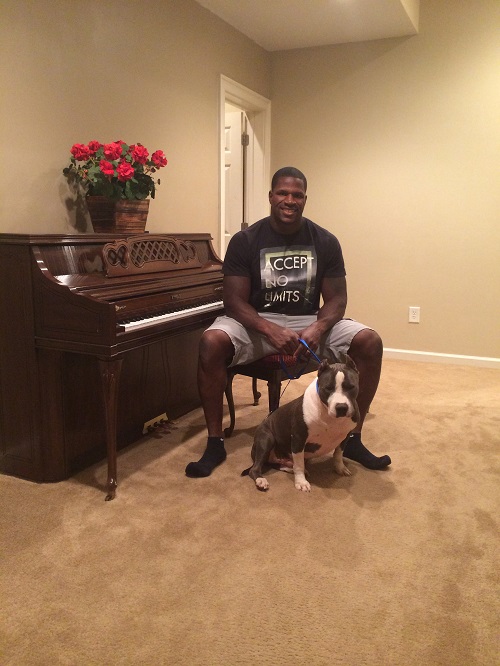 I also have Bolt, who's a ten month old Doberman Pinscher. I acquired him from a breeder in Daytona because Yogi is getting up on in age, and we need someone to play with kids and serve as a watchdog. He is an extremely playful puppy, but intelligent and well-mannered. To date, the only issues we’ve experienced with Bolt is excessive barking in the wee hours of the morning.

How did you get into breeding and showing dogs?

My interest in dog breeding was birthed during my childhood years after viewing the Westminster Dog Show on television. While in college, the opportunity arose for me to breed dogs closely aligned to their conformation standards. I was quite selective in my breeding, so there wasn’t a lot of it done on my behalf. But I did take extreme measures to get as close as I could to the standard, and I was satisfied with the outcome.

Your famously a fan of the American Bully, what is it about this breed that appeals to you?

I’m attracted to their muscular build, majestic appearance and personality. They also function as great family dog and I’m very comfortable with the breed being around my children.

What are the biggest challenges about combining a high profile life as a football player with being a dog breeder? (especially given the negative associations created by Michael Vick’s crimes)

All dog breeders are upheld to the same level of responsibility, regardless of social status.

You’re a passionate campaigner against breed specific legislation and dog welfare in general. What are your biggest ambitions in this regard?

Often at times, people jump to conclusions without having all of the relevant facts about the specific breed. The media plays a huge part in sensationalizing incidents with irresponsible dog owners and attempt to paint the entire breed with broad strokes instead of looking at individual dog owners and determining if they handled the matter properly. 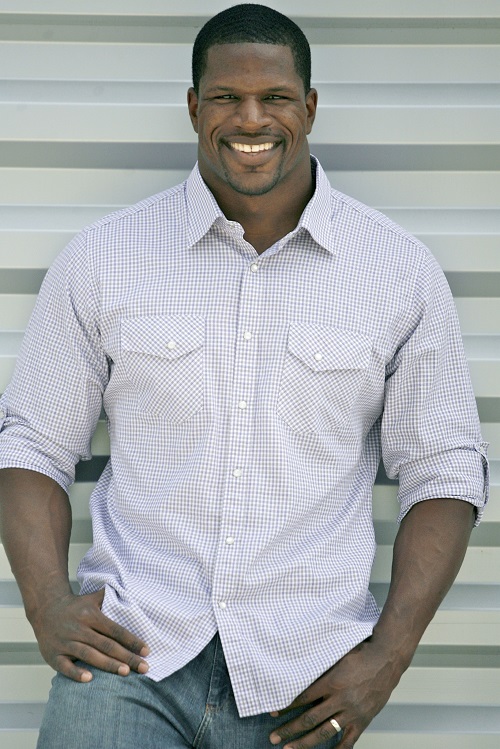 Moving into some of our questions to get you thinking, if you had to swap roles with one of your dogs for a day, what would you love most about being him? And in reverse, how do you think he would cope being you for a day?

I would swap roles with Bolt because he’s more youthful, energetic, lives a carefree life and has no major duties. He gets to play all day!

He would enjoy going into the arena and competing because he’s bred from champion show dog parents.

What three words best sum up the American Bully?

For this question, we ask our celebs to match up the following people’s personality to a breed of dog, for example, Winston Churchill = Bulldog or J.Lo = Afghan Hound, Frank Bruno = Boxer etc. If the following celebrities and dog lovers were breeds of dogs, based on their personalities alone, what type of breed do you think they'd be and why...

Jake Locker (Tennessee Titans quarterback) – Husky, because he represented them in his College days at Washington!

Nicki Minaj (rap mogul)– Pharaoh Hound. It's a highly sought after breed. It is graceful, and elegant. It is also highly intelligent, albeit, independent-minded to the point of being stubborn. I don't know her, but she appears to live the life of a pharaoh. It's a play on words... an Egyptian Pharaoh, or the dog -it's a very expensive breed.

Pedigree dogs or cross-breeds – Pedigree dogs because you know exactly what you’re getting in terms of the genetic makeup.

Days off or days at work – Days at work because I don’t like to sit still.

Describe the last time you laughed out loud because of something you saw a dog do.

Bolt jumped in the swimming pool in the backyard when I first got him and he couldn’t find the steps, so my wife had to rescue him. 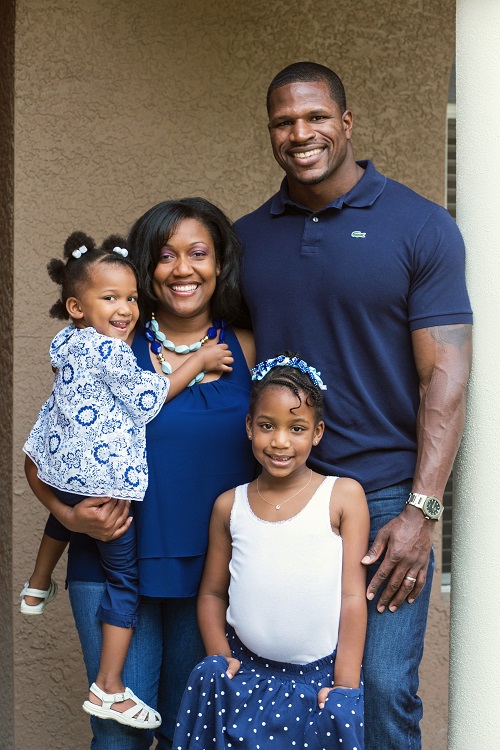 There are hundreds of thousands of dogs in rescue centres around the country waiting for a loving new home. If you could encourage people to consider bringing a dog into their home, what would you say the best thing is about owning a dog?

The companionship between our family and our dogs bring another pleasurable element to our home. Also, there are plenty activities you can do to keep busy with your dog, such as dog shows, dog expos, and fun trips to the pet store for treats, just to name a few. 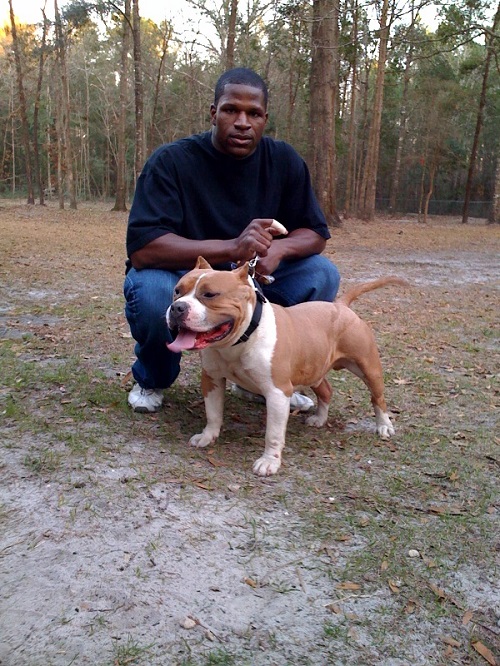 And finally, this is always a tough question and often requires a fair degree of thinking time but....If one of your dogs had the ability to speak and answer one question and one question only, what would you ask him and what do you think that he would say?

I would ask 'do you prefer raw or bagged food?' and I honestly think they would prefer the raw food.