Domestic dogs and wild wolves have been breeding in the wild for hundreds of years and it has left a genetic mark on the wolf gene pool, a new international study has revealed.

The study examined DNA data from grey wolves – the ancestors of the domestic dog – to determine how much their gene pool was diluted with the DNA of domestic canines, and how widespread the process of hybridisation is. 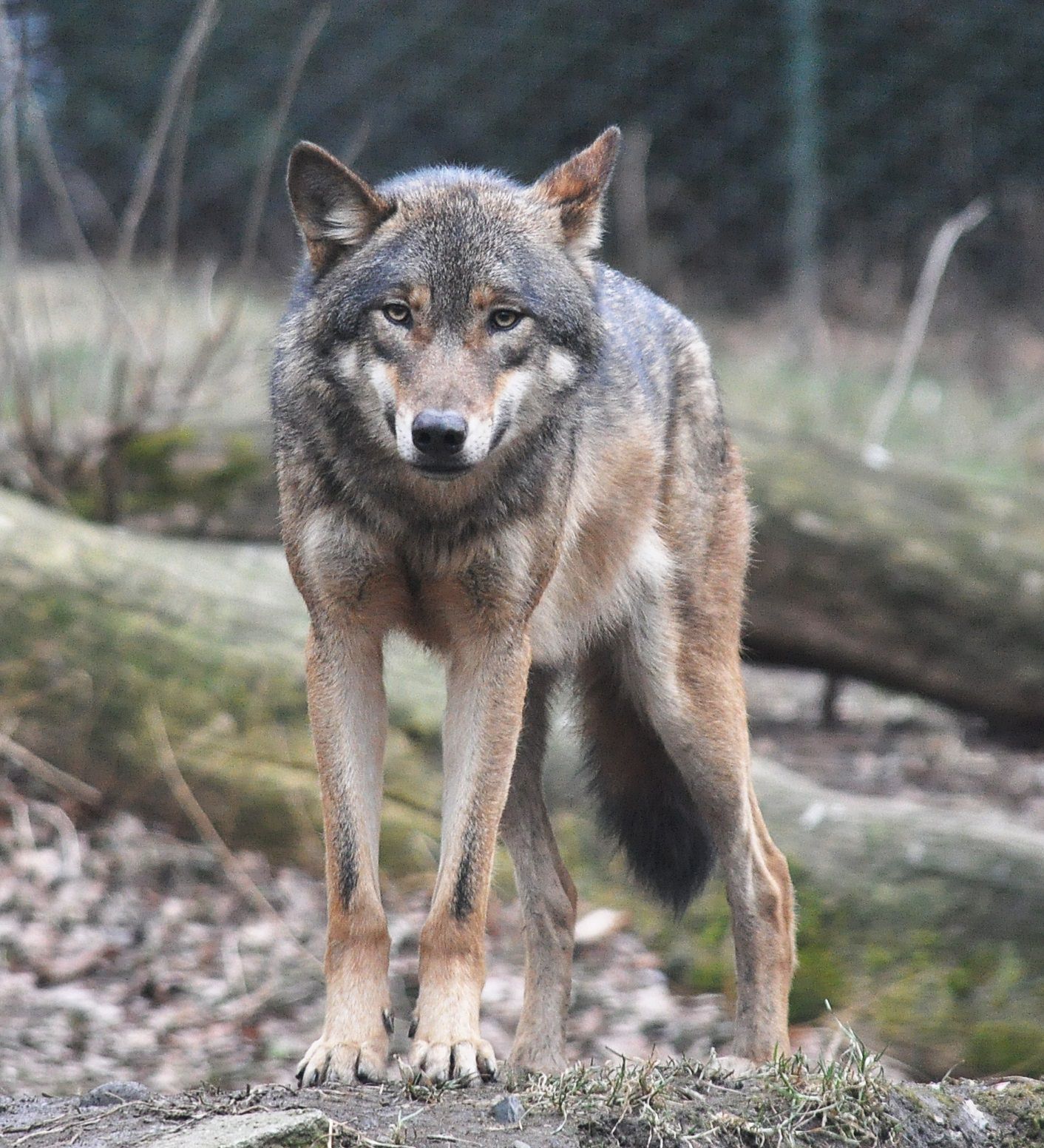 The results suggest that wolf-dog hybridisation is more common, relatively, in Europe and Asia, and less so in wild wolf populations of North America, with around six in 10 of Eurasian grey wolf genomes carrying small blocks of the DNA of domestic dogs, suggesting that wolves cross-bred with dogs in past generations.

Dr Malgorzata Pilot from the School of Life Sciences at the University of Lincoln was part of the international research group and told us their study identified very recent cases of cross-breeding including a first-generation hybrid, the direct offspring of a wolf and a dog. 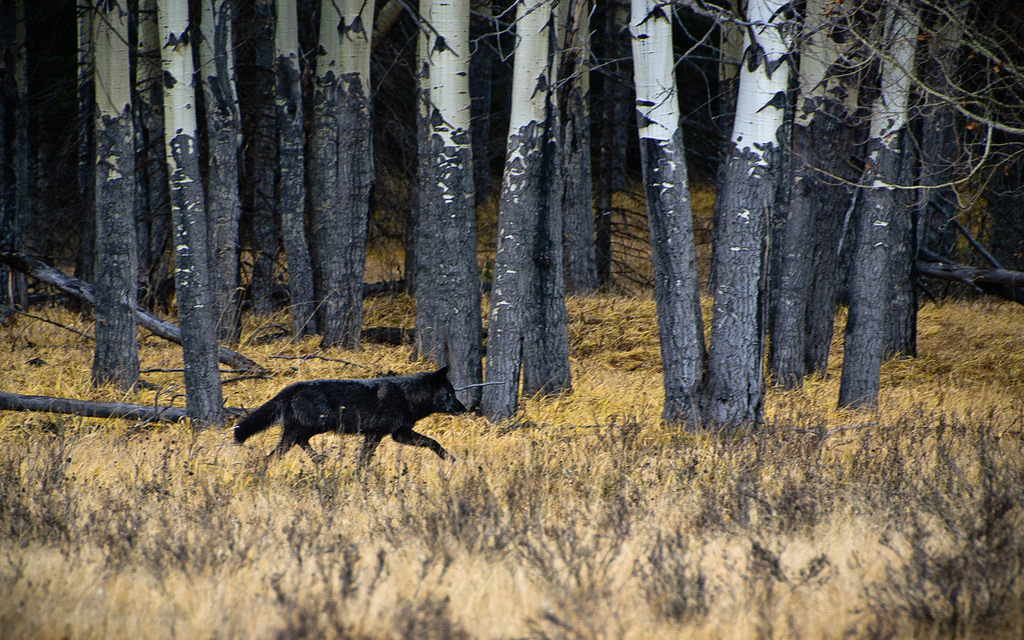 Dr Pilot says, "We identified Italian and North American wolves with black coat colour that did not show any signatures of admixture with dogs genome-wide.

"However, a dominant gene variant causing black coat colour in wolves is known from other studies to originate from hybridisation with dogs." 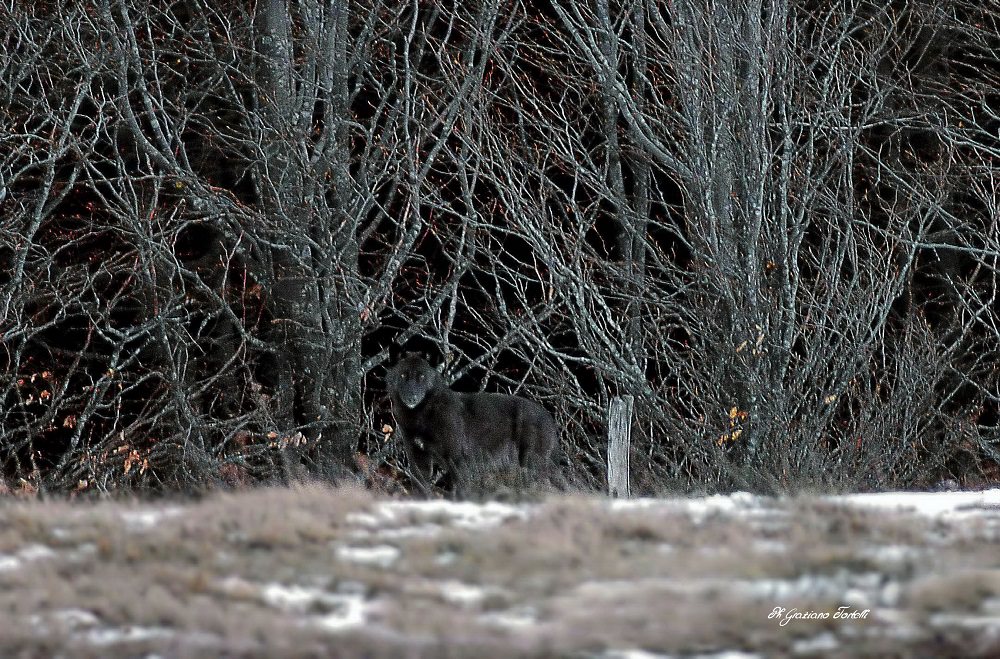 She continued, "This means that these black wolves must have a dog ancestor in their genealogy, but the cross-breeding had occurred a long time ago.

"We did not estimate the timing of such past hybridisation events, and obtaining a precise estimate is difficult, but according to other studies, black coat colour in North American wolves results from hybridisation with dogs that occurred in pre-Columbian times."

So, is a dog or wolf's coat colour an indicator of cross-breeding?

Dr Pilot says not necessarily. However, other studies have shown that a black coat colour sometimes observed in coyotes and in golden jackals is a result of hybridisation with domestic dogs.

Despite the evidence of hybridisation among Eurasian grey wolves, the wolf populations have remained genetically distinct from dogs, suggesting that such cross-breeding does not diminish distinctiveness of the wolf gene pool if it occurs at low levels.

What this study means for wolves around the world

Scientists involved in the study believe their findings could have important conservation implications for the grey wolf, which is a keystone species – meaning it is vital to the natural balance of the habitat it occupies.

Dr Pilot told us that the legal status of hybrids is still uncertain and unregulated "because the legal regulations are unclear, and it is therefore it is unclear whether wild wolf-dog hybrids should be killed, sterilised or left in the populations they live in.

"The most important conservation implication of our study is that wolf management strategies that are focused on the elimination of putative hybrids may be ineffective, because admixed individuals are difficult to identify based on how they look like, and because hunting disrupts wolf pack structure which may lead to further cross-breeding.

"Instead, wolf management strategies should be focused on reducing the factors that cause hybridisation such as unregulated wolf hunting and the presence of free-ranging dogs in rural areas."

Dr Pilot explained the importance of understanding the history between dogs and wolves.

“The fact that wild wolves can cross-breed with dogs is well-documented, but little was previously known about how widespread this phenomenon has been and how it has affected the genetic composition of wild wolf populations.

“We found that while hybridisation has not compromised the genetic distinctiveness of wolf populations, a large number of wild wolves in Eurasia carry a small proportion of gene variants derived from dogs, leading to the ambiguity of how we define genetically ‘pure wolves’. 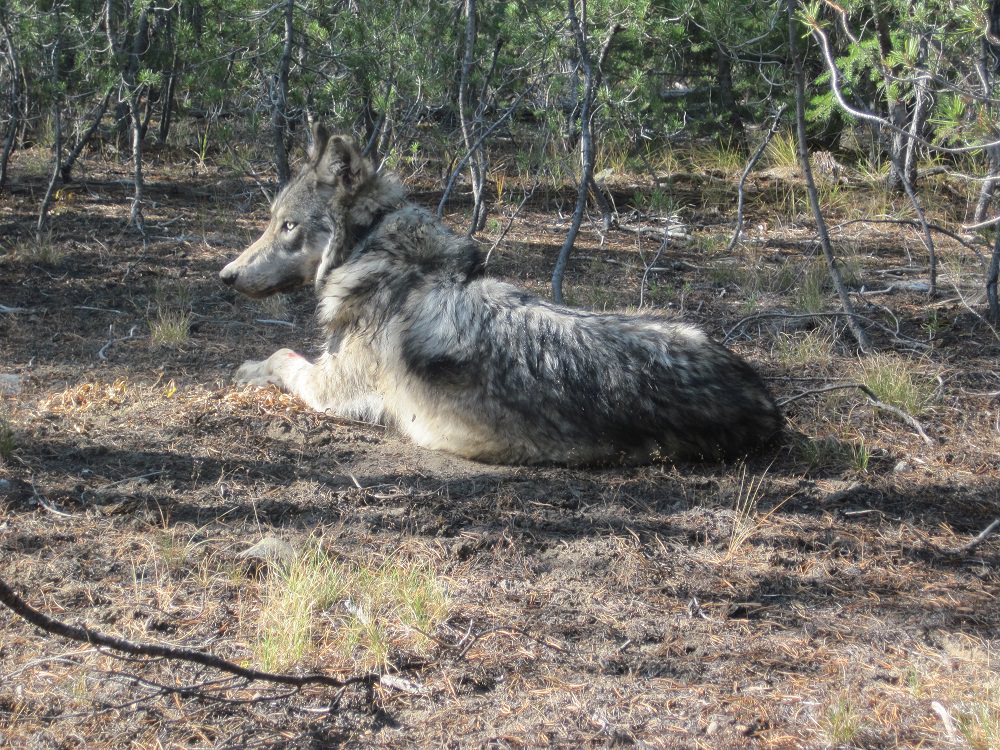 “Our research highlighted that some individual wolves which had been identified as ‘pure wolves’ according to their physical characteristics were actually shown to be of mixed ancestry.

"On the other hand, two Italian wolves with an unusual, black coat colour did not show any genetic signatures of hybridisation, except for carrying a dog-derived variant of a gene linked to dark colouration. This suggests that the definition of genetically ‘pure’ wolves can be ambiguous and identifying admixed individuals can be difficult, implying that management strategies based on removal of suspected hybrids from wolf populations may be inefficient.

“Instead, our study has highlighted a need to reduce the factors which can cause hybridisation, such as abundance of free-ranging dogs, small wolf population sizes, and unregulated hunting.”