Dogs and humans have been cohabitating for millennia to the benefit of both. They share the same environment, food, and sometimes even the same bed.

Superficially, this appears to be an excellent opportunity to use dogs to learn about diseases that affect humans and drugs that are taken by humans. Unfortunately, many ideas that appear reasonable upon superficial examination fail miserably in reality, writes Ray Greek MD. 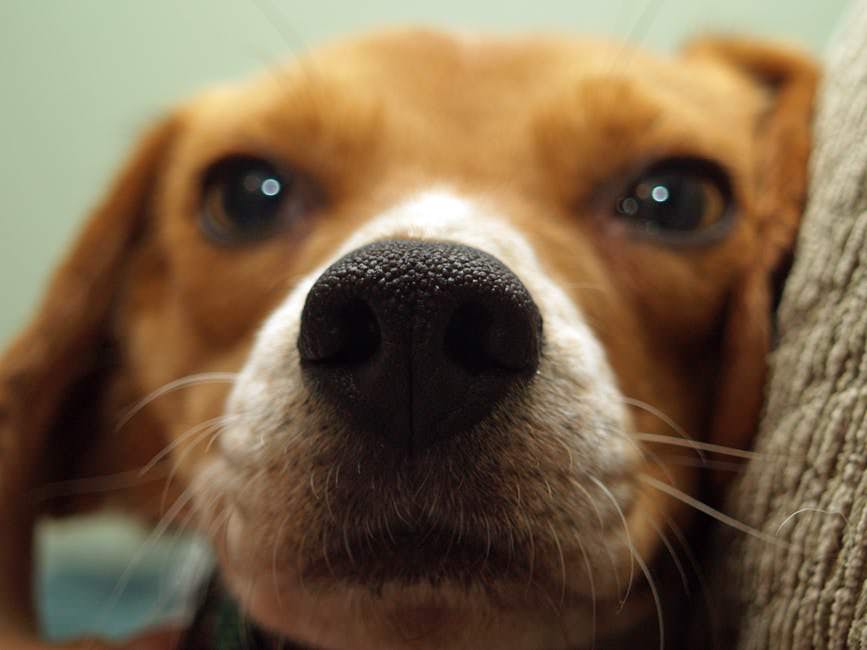 More important scientifically than cohabitating for thousands of years is the fact that humans and dogs last shared a common ancestor around 100 million years ago.

This means the genetic makeup of humans is dramatically different from that of dogs; and even where we share genes with our pets, the way those genes are used and the ways they interact vary dramatically.

This is why using dogs to test medications in order to determine whether they will be safe for humans is pointless and misleading. Likewise, it is futile studying dogs to try to learn about how diseases affect humans.

This understanding of science also applies to experimenting on other animals: each physiological system is now understood to be highly complex and unique. Current knowledge of genetics and evolutionary biology can explain how and why studying animals has failed – and will continue to fail - the search for human medicines.

Of course, we all know of instances where dogs and humans react similarly to medications or disease. For example, both are adversely affected by infections and cancer, and both respond to inhalation anesthetics in more or less the same way. But even with these conditions, there are crucial differences among species.

When we test new medications on dogs - and other animals - they respond the same way as we do only occasionally, and this is not helpful in developing new medicines.

New cancer medications, for example, are usually tested in dogs but have only a 5% chance of making it through human clinical trials.

In 2016, a First-in-Man trial in France resulted in severe injuries to the volunteers. One man died. The drug being trialed was BIA 10-2474, a fatty acid acyl hydrolase (FAAH) inhibitor thought to reduce pain. BIA 10-2474 was tested on numerous species including chimpanzees. Rats, mice, dogs and monkeys were all tested at doses up to 400 times greater than the humans received - and did well.

Other examples of vital differences include: quinine which causes dogs to go blind; ibuprofen which causes kidney failure in dogs at very low doses and, as we all know, chocolate is toxic to dogs.

Current science is on the verge of offering personalized medicine. This is medical treatment tailor-made for you personally. Not for your mother or father or even your twin. This is in stark contrast to medical treatments based on and tested on animals. 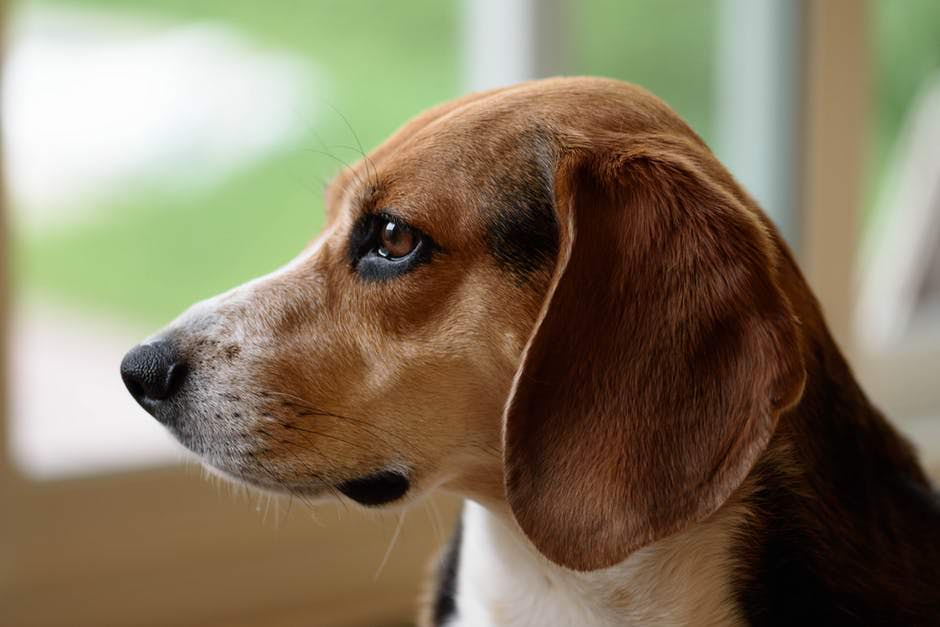 Two sisters that have identical cancers may have different treatments because of subtle genetic differences.

Examples like this could be expanded if society stopped funding research with animals and instead funded human-based research. Would you rather take a medical treatment designed for you, or one tested on a dog?

So why does animal experimentation continue?

Most endeavours that fail time after time are fuelled by the same forces of human nature that have harmed people since the dawn of time: ignorance, greed, ego, self-preservation and fear. When you add to that the inertia of the system and the blind obedience to the status quo, you have the perfect formula for keeping this dangerous multi-billion-dollar industry thriving.

It would be in the best interest of people suffering from diseases for society and researchers to abandon dogs and other animals in research and testing.

Second, we have better human-based options. Today we are seeing the dawning of the age of personalized medicine because of advances in technology, genetics and so forth. I discuss these scientifically valid human-based research modalities at some length in my books. The animal model in addition to its flaws, has simply outlived its usefulness.

Fifth, scores of recalled drugs prove that the animal model does not keep bad drugs off market, and sixth and most importantly, when results from animals are extrapolated to humans, humans are harmed, even fatally.

Is an end to animal testing in sight?

In the UK over one hundred MPs have, to date, signed Parliamentary Early Day Motions calling for a rigorous public scientific debate about the false claims that animal models can predict the responses of human patients: the debate’s outcome will be judged by independent experts from the relevant fields of science.

Their decision can then be used by decision-makers internationally, to revoke a 70-year-old outdated law which still authorizes animal testing, despite its now recognized failure.

He is the president and co-founder of Americans and Europeans For Medical Advancement (AFMA/EFMA). Along with his wife, Jean Greek DVM, he rescues animals and currently has two very sweet pit bulls.

AFMA/EFMA illustrates the scientific evidence at For Life On Earth (FLOE).