Have you ever got yourself into a treat loop with your dogs? I have. It's a nightmare.

A couple of months ago we shared the story of how dogs vs wolves reacted to human intervention in a food experiment, thanks to Kate Humble who told us about a cognition study she witnessed when visiting the Wolf Science Center in Vienna for her latest book.

Expanding on their work into dogs and their ancestors, the Messerli Research Institute and the Wolf Science Center of the University of Veterinary Medicine in Vienna recently shared the news that although inequity is undoubtedly a human emotion, dogs also share this trait - and so do wolves.

Researchers involved in the study say that a dog's sensitivity to injustice and how they react when they didn't receive a treat but saw a fellow dog receive one, or when they receive a lower quality reward (think of how your dog would react to some fuss when their friend got a treat, for example) is not likely to have rubbed off on dogs from humans, as we might have always thought. Rather, they say it's inherited from a common ancestor.

Here's how the scientists made the discovery.

Dogs vs Wolves: the test

Led by Jennifer Essler, Friederike Range and Sarah Marshall-Pescini, animals were put into pairs for two tests: one which was a no-reward test and a second which was a quality reward test.

For the test, the animals were given a buzzer to press when the trainer told them to. If the animal received nothing after doing so, or a lower quality reward compared to their partners who had also pressed the buzzer, they refused to participate in the experiment later.

Speaking about the process Jennifer Essler said "In the no-reward test, only the partner got a treat in every trial. The test animal got nothing. In the quality test, both animals got a reward, but the preferred and thus higher quality treat was again given to the partner." 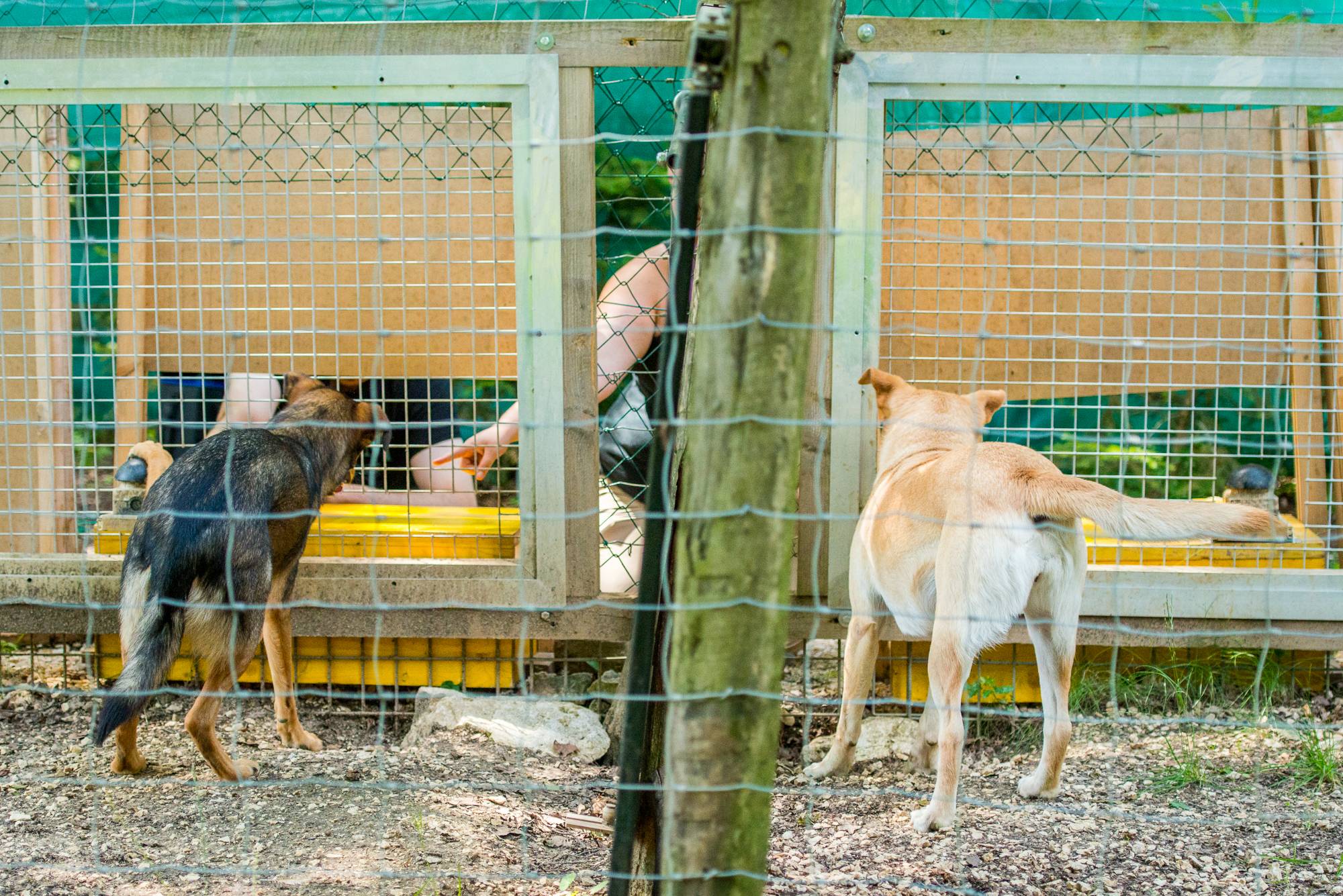 On the findings of inequity and how the dogs and wolves reacted Friederike Range said, "The ability to realise this inequity became evident when they refused to continue the experiment. But interestingly, the animals continued easily when there was no partner. 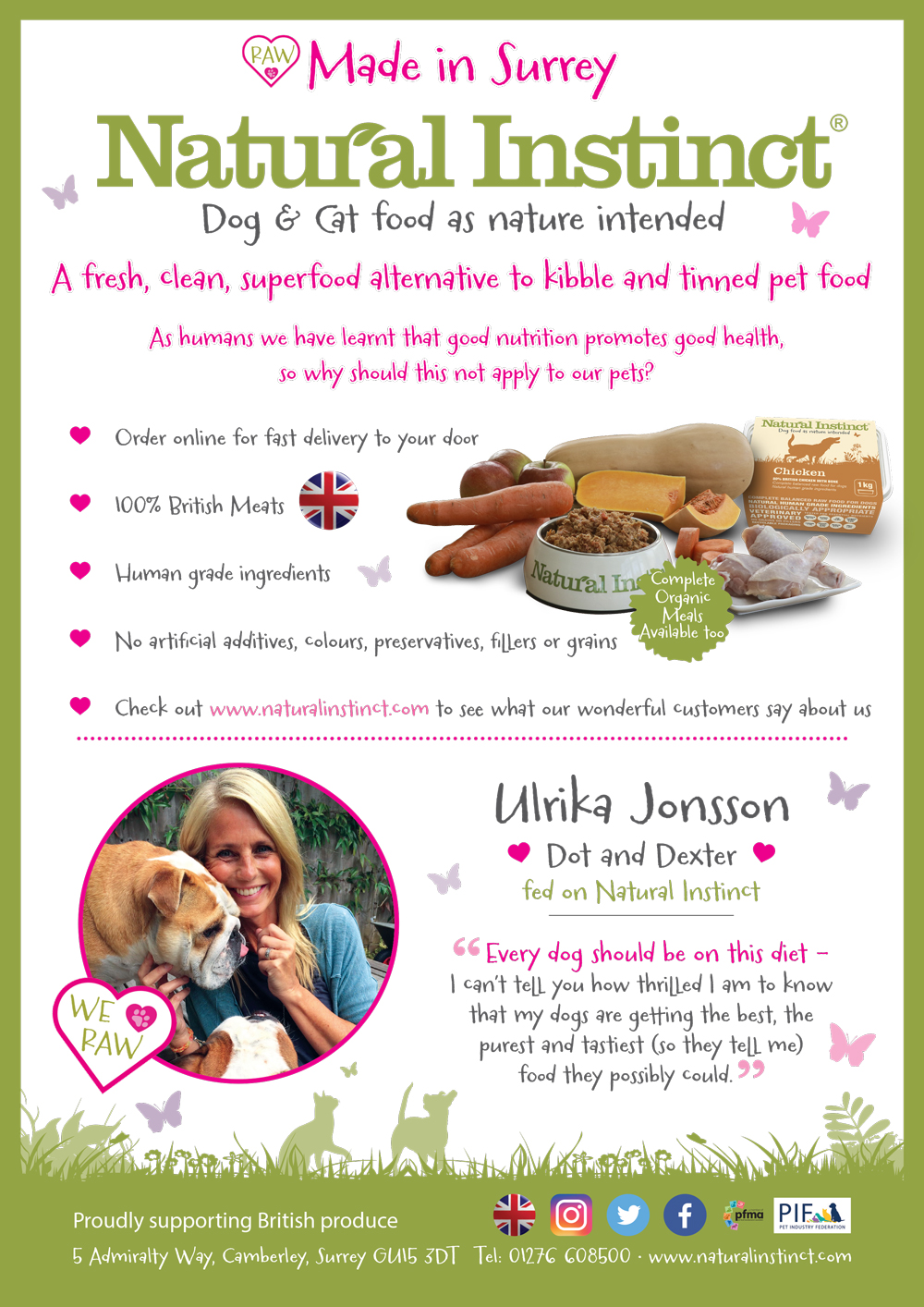 In the tests where the partner dog received a higher perceived quality treat and the animal refused to continue taking part and press the buzzer, Essler said, "This reaction has not been shown in experiments so far. But it confirms even more clearly that wolves and dogs really understand inequity. Wolves, however, were considerably more sensitive than dogs, requiring more commands from the trainer to continue working." 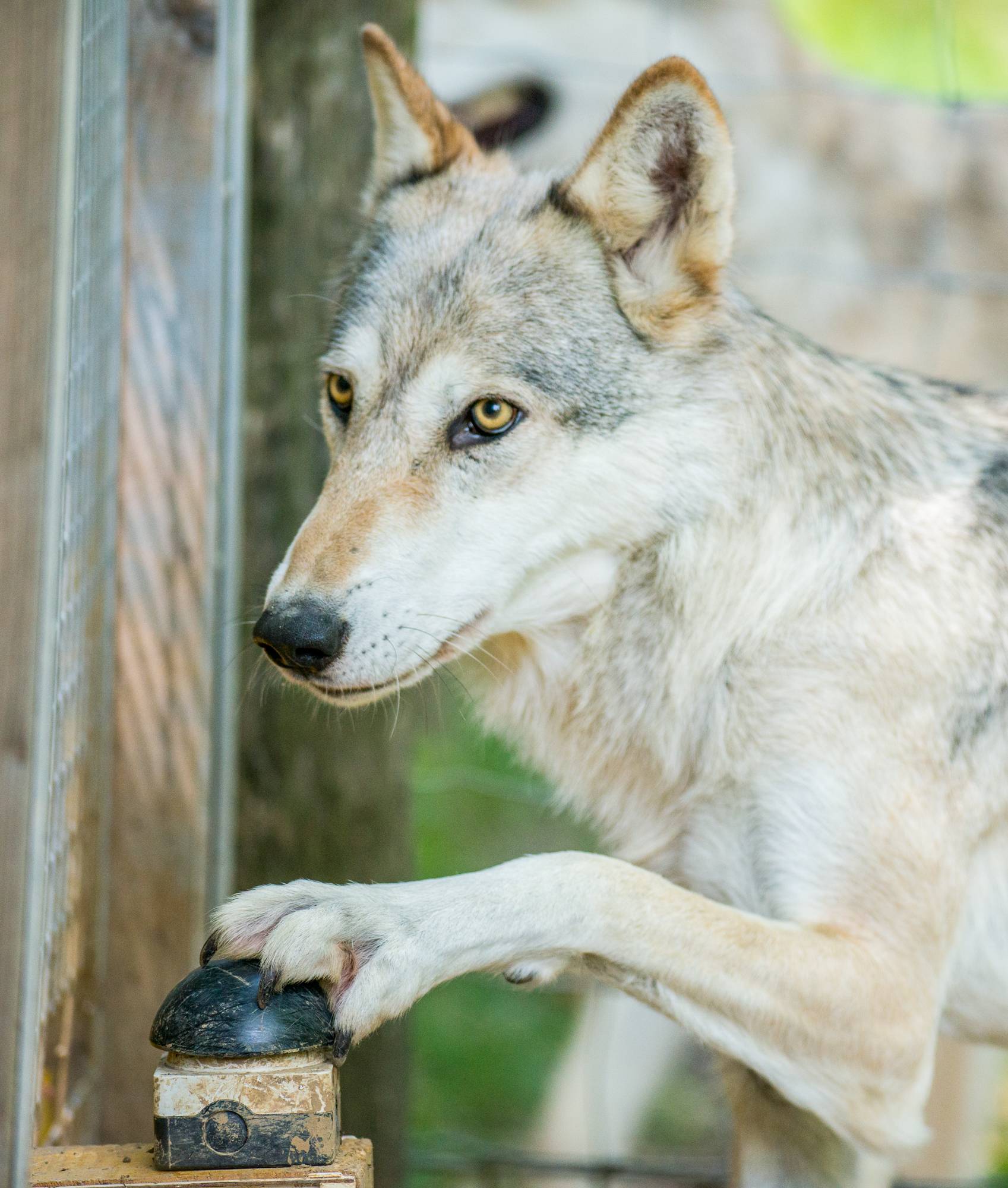 Hierarchy of the dog and wolf impacted on their reaction

The animals who took part in the test were all raised in similar environments, packs and have similar life experiences.

As such, the researchers were able to get an insight into where a dog or wolf ranked in their pack and if this impacted on the animal's reaction to the treat or lack of reward.

Range explained that the higher-ranking pack dogs and wolves became frustrated more quickly when they saw other animals getting treats or higher value rewards and refused to continue taking part much quicker.

"High-ranking animals become frustrated more quickly by inequity because they are not used to this situation: not receiving something at all or only of lower quality. Thus, the hierarchy in their pack is directly linked to their reaction to inequity."

They discovered wolves that had experienced inequity chose to be aloof with humans, but dogs did not.

Range concluded, "Even if these animals do not directly live with humans, they are more amenable to us. At this point, domestication seems to influence the dogs’ behaviour. Their close contact to humans as pets could, thus, rather reduce their behaviour in such situations than trigger it."

So what do we learn from this?