Lizards come in all shapes and sizes and can be found around the world, but prefer to settle in warmer climes.

Recently, scientists at the University of California, Davis, set out to study if dogs could be trained to detect the scat, or faecal matter, of endangered lizards in California's San Joaquin Valley.

The hope was that with the help of detection dogs, conservationists could follow a new noninvasive sampling technique (genetic species identification) for lizard conservation worldwide. 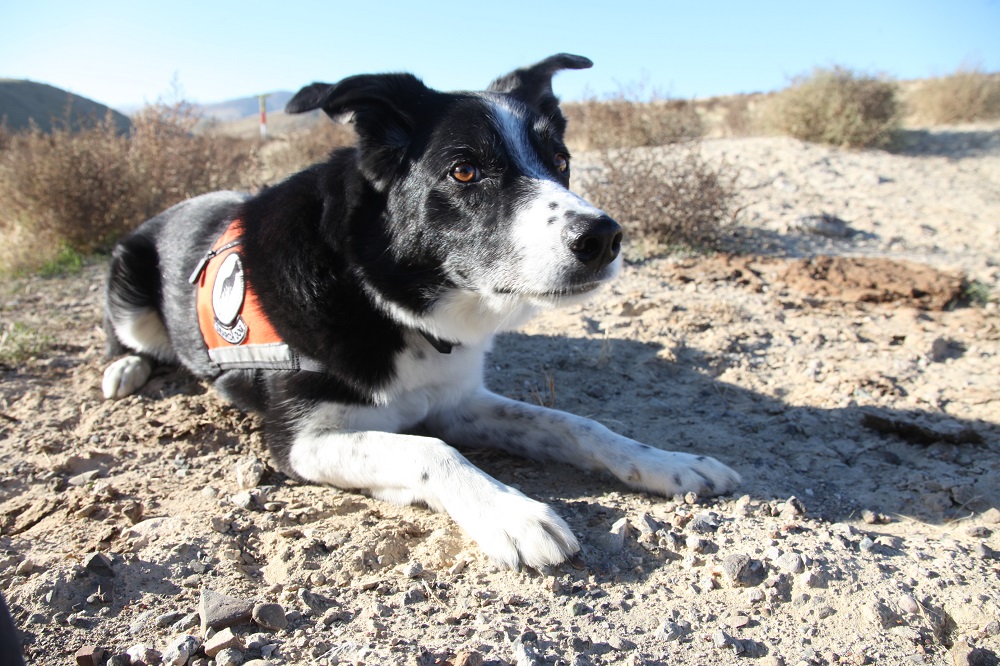 Detection dog Seamus alerting his handler during the study

Previously, scientists have used trained conservation dogs to locate scat and collect DNA samples for everything from bears and foxes to gorillas and even hedgehogs, but until recently, the technique had not been used for reptiles.

To conduct the study, scientists developed a novel approach to identify the presence of the blunt-nosed leopard lizard in the Panoche Hills Recreation Area and Carrizo Plain National Monument, both managed by the U.S. Bureau of Land Management (BLM), while developing new methods to recover DNA from faeces and genetically identify lizard species in the same area. 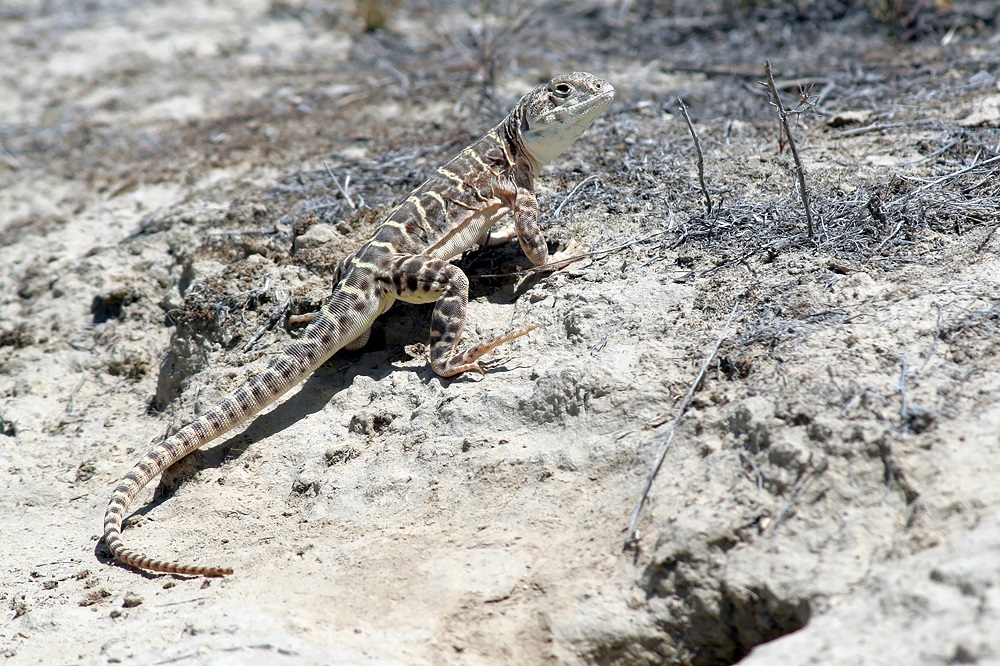 "So many reptilian species have been hit so hard," said lead author Mark Statham, an associate researcher with the Mammalian Ecology and Conservation Unit of the UC Davis School of Veterinary Medicine.

"A large proportion of them are endangered or threatened. This is a really valuable way for people to be able to survey them."

Scat sampling allows biologists to study elusive, rare or dangerous animals without the need for direct contact. In addition to informing about the presence, habitat and genetics of an animal, scat can also be analyzed to inform researchers about diet, hormones, parasites and other health factors. 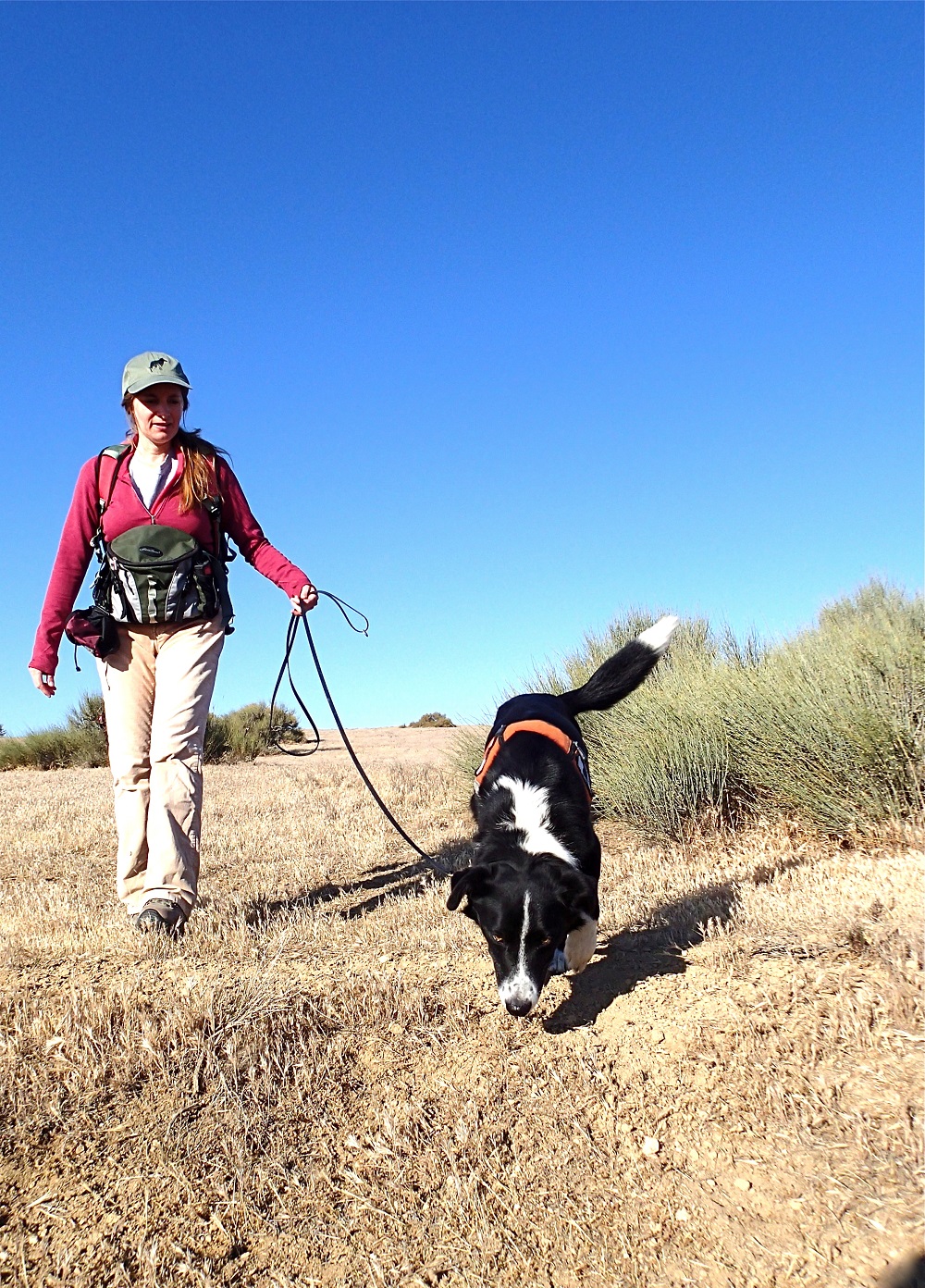 Using the new method, the study’s authors genetically identified specific species for 78 per cent of the 327 samples collected by dog-handler teams across four years. Most (82 per cent) of those identified were confirmed as being from blunt-nosed leopard lizards, a species listed as a federal endangered species (it's thought this is related to habitat changes).

To meet regulatory monitoring requirements, more research is needed to assess the viability of using detection dogs to recover usable DNA at larger scales. But the research highlights, through specially trained dogs, the broad potential for surveying and monitoring many types of reptiles around the world.