It's a question many dog owners will ask, particularly as the weather warms up and in short, the answer is yes. But how, where and why is much more interesting than the simplicity of the answer.

While dogs pant to cool down and lower their body temperature as water evaporates, they also sweat. Unlike humans, dogs only produce sweat on areas which aren't covered with fur, such as their nose and paw pads, which are their primary source of sweat glands. 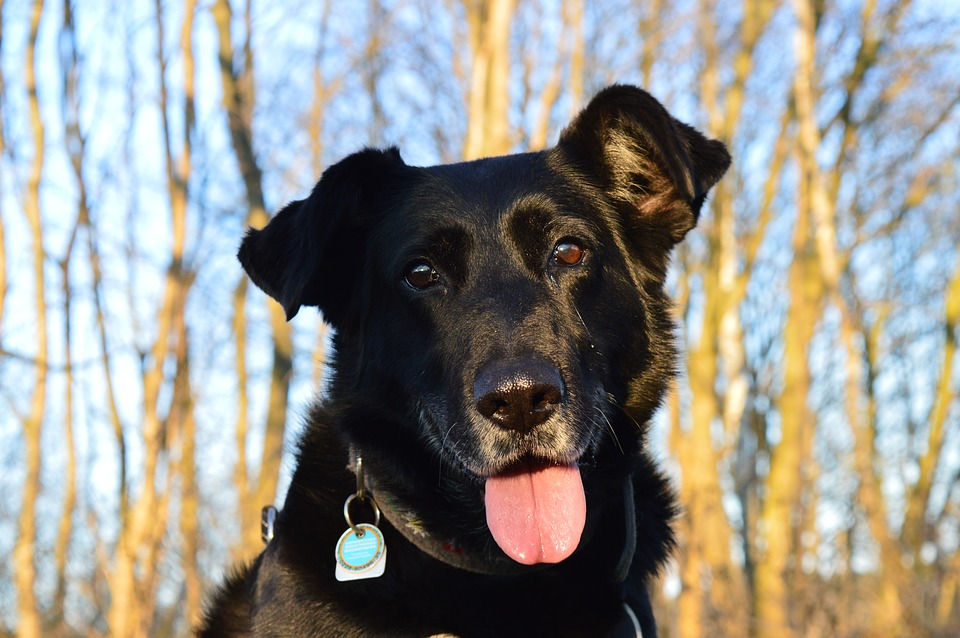 Speaking with the Live Journal, Dr Carrier, a veterinary expert who has previously conducted research into hyperhidrosis, or excessive sweating, in Beagles, has gone one step further and suggested why dogs have sweat glands in their paws.

According to Dr Carrier, scientists speculate that sweat on a dog's paw pads actually has more to do with the traction it gives than temperature. "In other words, it makes their paws tackier and better at gripping the ground beneath them."

Elaborating on this, Dr Carrier said that while the theory remained unproven, the basis of the theory is that a damp nose better attracts sent molecules to detect the presence of smell.

And it's because of this, researchers have been able to reliably train a dog to detect cancer, migraines, low blood sugar in diabetics, narcolepsy and more recently, dangerous infections like C.difficile, it is clear to see that a dog's nose has much greater uses than simply sweating.

Bonus Video: Why Do Dogs Pant?

It seems that even now we're still uncovering much more about man's best friend! Share your thoughts and theories below on what you think dogs can do that we don't yet know - we'd love to hear from you! 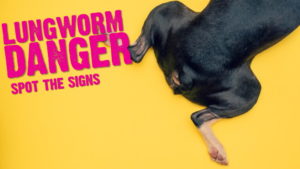 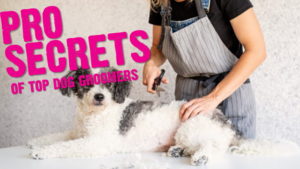 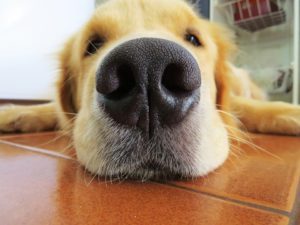 How to Get Rid of Fleas On Your Dog