The Asian dog meat trade is a topic that dog lovers from the West often hear about, usually, with our own dogs sitting at our feet, we think of the fate awaiting dogs on the other side of the world and do what we can by adding our own voice to calls to end the trade.

For some countries, change is happening – and has been happening – for many years from the inside, but when certain traditions fight against those laws how do you enforce change?

The Philippines has laws which prohibit and restrict the dog meat trade. In fact, the Philippines’ capital city, Manila, prohibited these acts against dogs earlier than 1982, writes Greg Salido Quimpo, who is Campaign Manager for Animal Kingdom Foundation (AKF) Inc in the Philippines. 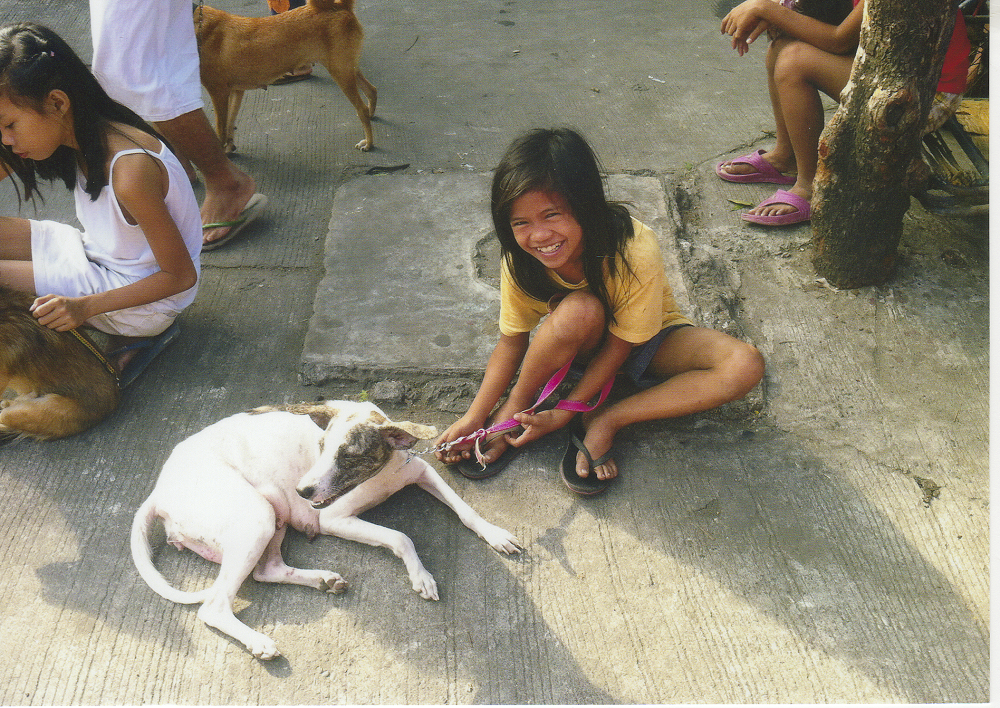 But still a small proportion (less than 1% of the country's 102 million people) fight against the restrictions and they do this due to an exemption in the Philippine Animal Welfare Act of 1998 that says dogs can be slaughtered for a ritual sanctioned by local leaders, which reads, 'When it is done as part of the religious rituals of an established religion or sect or a ritual required by tribal or ethnic custom of indigenous cultural communities; however, leaders shall keep records in cooperation with the Committee on Animal Welfare.' 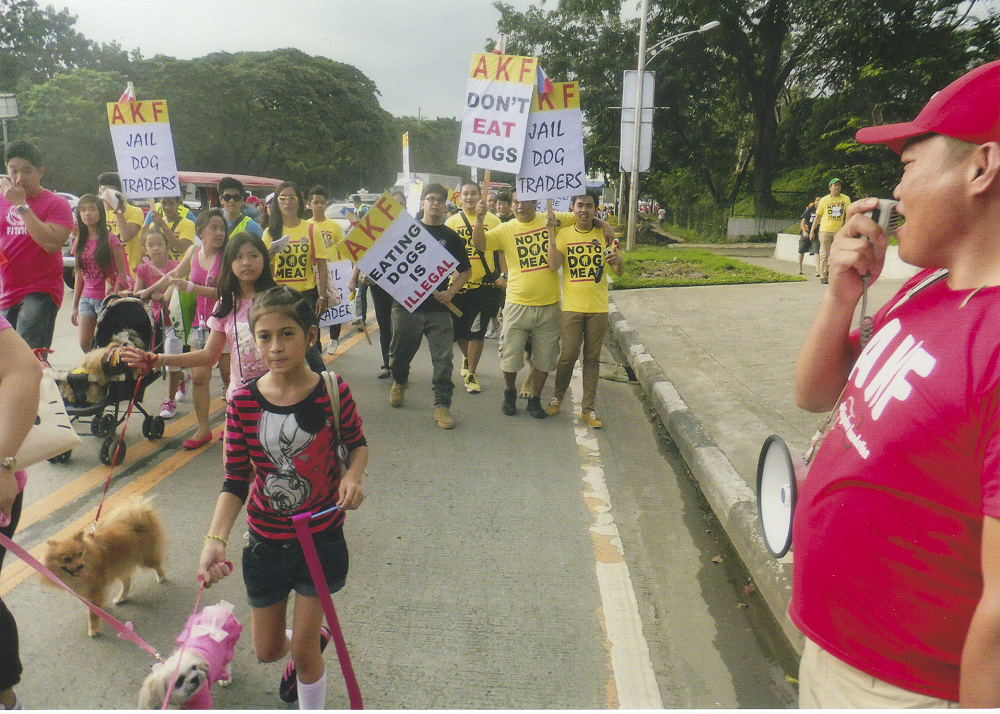 Located in Southeast Asia, the Philippines is made up of over 7,000 islands categorised broadly under three main geographical divisions from north to south: Luzon, Visayas, and Mindanao.

In the northern highlands of the Cordillera, a family dog is viewed to have the purest spirit and once offered to the gods – slaughtered and eaten by each family member – will protect a family from further bad luck.

But change, based in history, religion or otherwise, is happening. Markets and restaurants which used to sell dog meat are being closed as part of Animal Kingdom Foundation's efforts.

Animal Kingdom Foundation (AKF) was founded in 2002 and as the only official partner of the Philippine government in the campaign against the dog meat trade, has carried out 250 raids saving seven thousand dogs, some of them lucky to be alive. 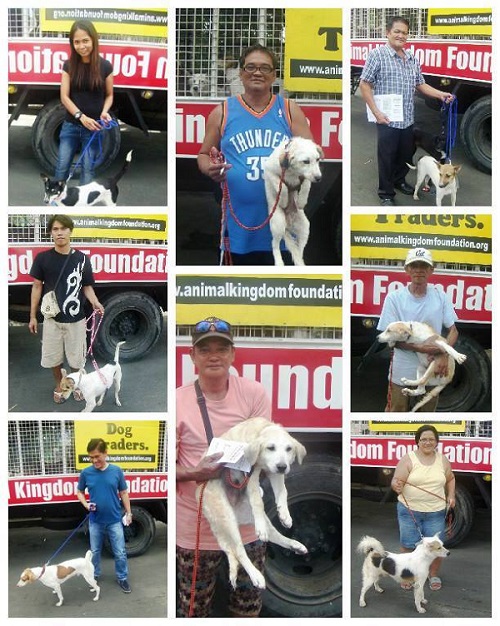 Once rescued, the organisation will nurse as many dogs as possible back to health before finding new homes wherever possible. The AKF centre is currently home to less than a hundred dogs who are looking for new homes, wherever they may be around the world.

The most common breed of dog is the Philippine Native Dog (PND). A cross-breed, sometimes going by the name of ‘Bantay’, the PND is most commonly regarded as a guard or alarm dog to his community. Generally, you’ll find these dogs roaming the countryside, but respecting territorial boundaries.

Although you can see strays in almost all the cities of the Philippines, the countryside (composed of sprawling and medium-sized towns with a minimum of 10 villages each) is the place you will see owned-but-free-roaming-dogs and strays. 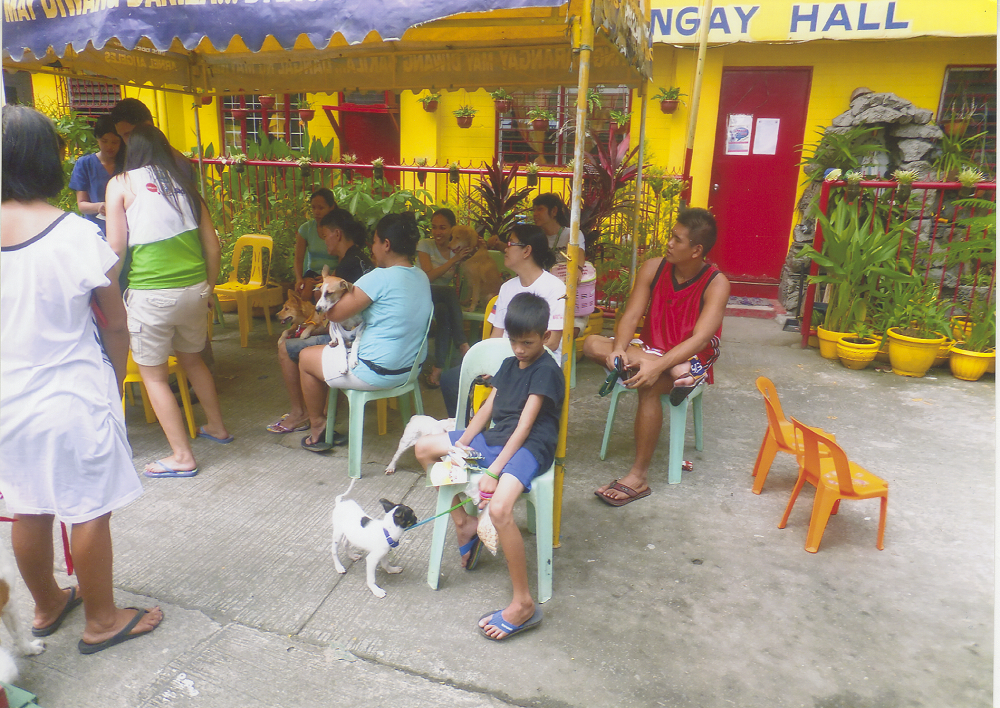 In the more developed areas, the Shih Tzu and Pomeranian are the most popular dog breeds among the middle to upper-class dog loving families and visit malls or other pet friendly, air conditioned places with their owners.

Working with police to end the dog meat trade

As part of AKF's efforts to end the dog meat trade, investigators gather evidence on the activities of dog meat traders, especially from the south of Luzon, and coordinate with the police for rescue operations. More than 200 cases have already been filed by AKF against the dog meat traders, and 80 of them have been handed down sentences by the country's legal system. 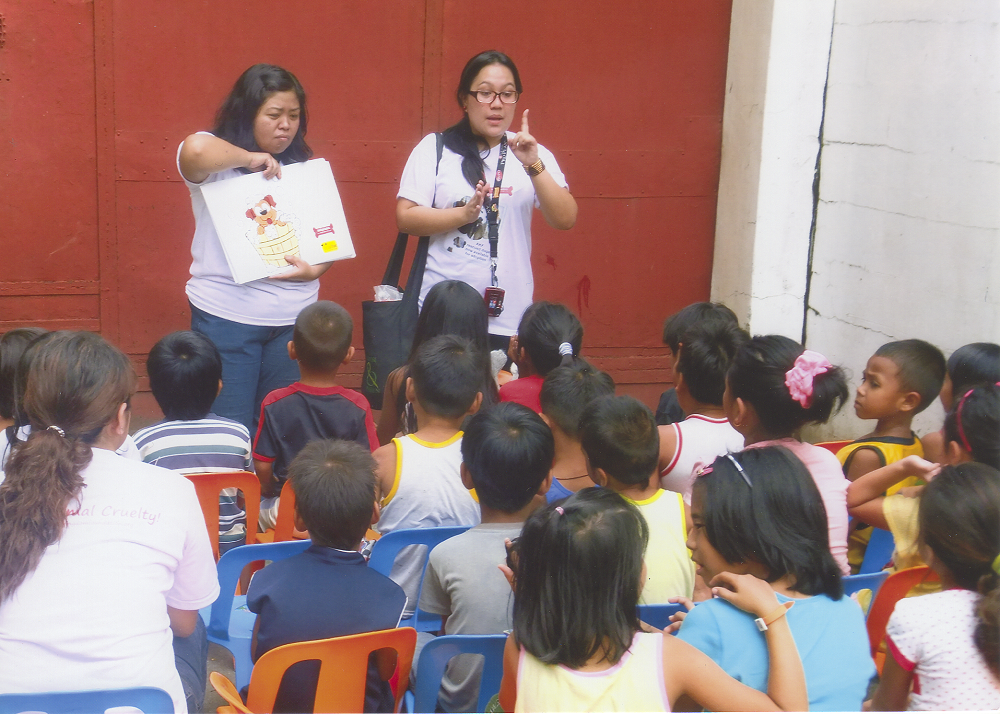 One has to be part of the raiding team to understand the cruelty inflicted to the dogs. Their muzzles tied shut by strings, their tongues swollen because they bit them as their snouts were forcefully tied; those killed next to those not; and the stench, it never leaves you – it is as horrible as the sight before you. Although seven thousand dogs have been saved, it's a sad fact that almost half never recover even after being saved.

Since 2013, AKF has seen a substantial decrease of dogs transported for slaughter and this has to be a change for the good showing progress is being made and the next generation is having its say.

Discover more about the work of Animal Kingdom Foundation online at www.animalkingdomfoundation.org or visit on Facebook at  www.facebook.com/akfuk 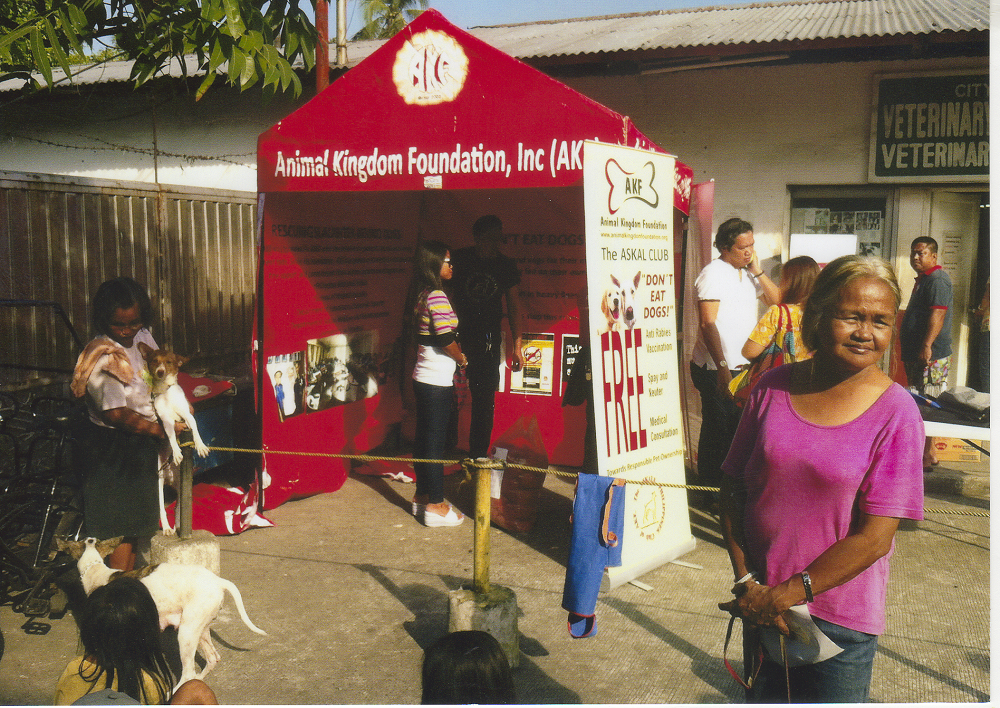