Dog owners have revealed that their pets are most important to their daily happiness and in fact more than twice as important than partners, but how good are we at understanding what they want and need? Could we do more?

According to the research carried out by Pet Munchies, 9 in 10 dog owners believe it’s very important that they can communicate with their dogs and admit that their dogs are quite good at signalling what they want, with more than half of dogs choosing the not to subtle approach of staring to get what they want (usually, food), while others choose to bark, nudge or even steal to get the message across. 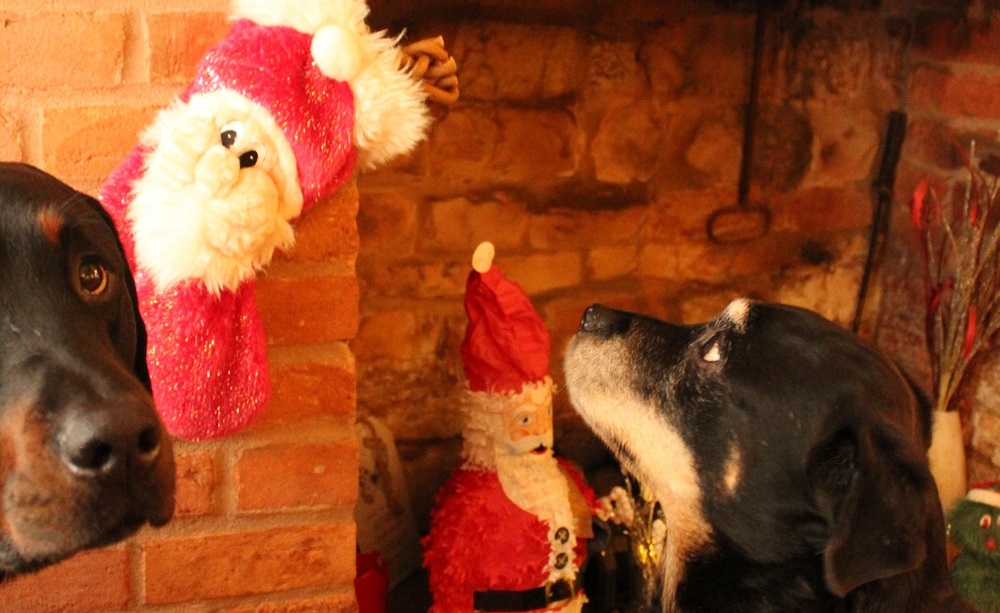 In a bid bring themselves even closer to their pets and put themselves in their pet's shoes, dog owners have let their imaginations run riot and revealed to the natural pet treat brand that if their dogs could answer one question only, they would most want to ask them these questions:

Other popular questions include, ‘Would you like a new brother or sister (a four-legged one) to play with?’, ‘What’s your favourite thing in the world?’ and ‘Do you like being a part of our family?’.

All of which we think reveals our desire to be the best companion we can be to our pets, don't you think?

What Famous Dog Owners Want to Ask Their Pets

Over the years we've invited our celebrity friends to share with us one question they would love to ask their dogs and it's led to some pretty interesting answers. Here are five of our favourites.

"I would ask them what I could do to make their life better.

"And I think Milo would say ‘Feed me more food’ (laughs) and I think D.o.g. would say ‘Just let me tear Milo’s toys up’ because Milo has soft toys because he’s very gentle but D.o.g. can only have tough toys or bones because he destroys everything else." 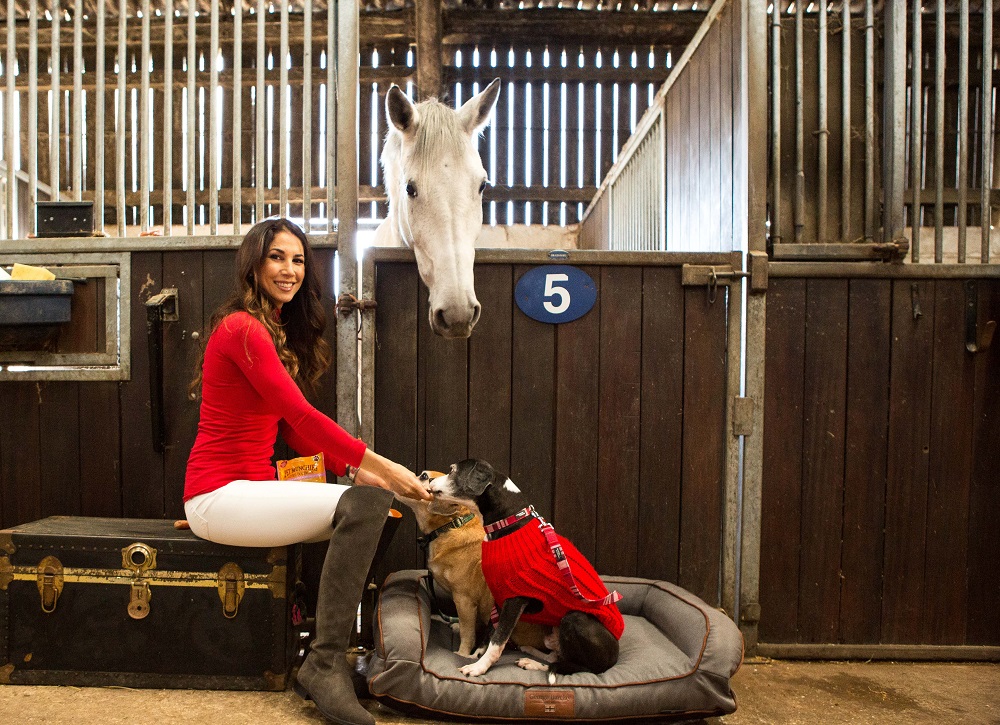 Reality TV stars Olivia and Alex Bowen told K9 Magazine they would ask their dogs Winnie and Reggie this one question...

Alex says, I'd ask “Who do you love more - mummy or daddy?’ and without dropping, he says Reggie and Winnie would say “Their daddy”.

"With work and the children, I’m not as attentive as I used to be when it was just us. She was my number one for so many years and you have guilt don’t you, so I’d want to know that she’s happy.

"She’s so important to me and she’s made me so happy that I just want to know she’s happy and that I’ve done good by her."

Queen of Reality TV Kim Kardashian told K9 Magazine she would have liked to ask her dogs this particular question...

"I’d ask them if like being dressed up in costumes and having their nails painted or does it really annoy them and I think they’d say it really annoys them!" 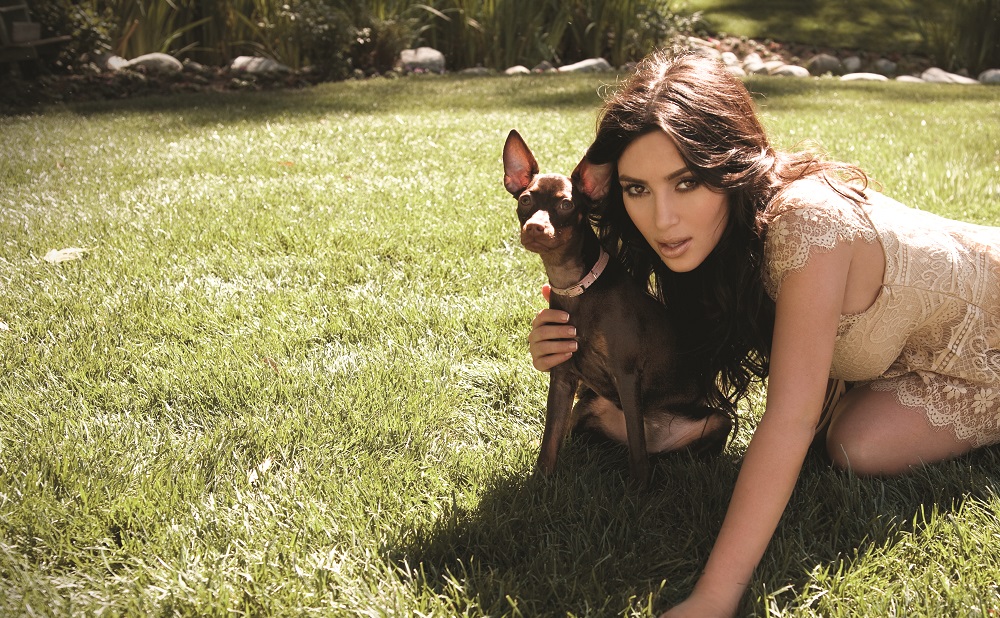 © Photography by Troy Jensen for MargaretMaldonado.com for K9 Magazine

(Back in 2008 the Kardashian-Jenner family owned quite a few dogs, including Butter pictured above with Kim Kardashian)

"I’d ask Eric if he missed Ernest because I had Eric and Ernest [Pete's previous dog] together and me and Eric, we went through a really bad time when Ernest died because it was so sudden.

"Eric was the one who found Ernest after he had his heart attack and he woke me up. When I took him to the vets Eric came as well because I couldn’t leave him on his own and he’s never been the same in the car since then because we came back without Ernest.

"We slept on the bathroom floor where he’d found him for three weeks afterwards because he wouldn’t go anywhere else. Eric really suffered, so yeah, that’s what I’d ask him.

"We had a year together, just me and him, before I got Peggy because we needed the time to grieve. We can never replace Ernest but Eric’s in a much better place now we have Peggy. He needs to be bossed about."

"Do you know what, I’d ask her if she misses having a second eye because I find her inspiring. I know some dogs have three legs or one eye and get on fine but I just think she’s amazing because it just does not bother her in the slightest, so I’d just like to talk to her about what it’s like to have just one eye, if she misses it, if she feels different. 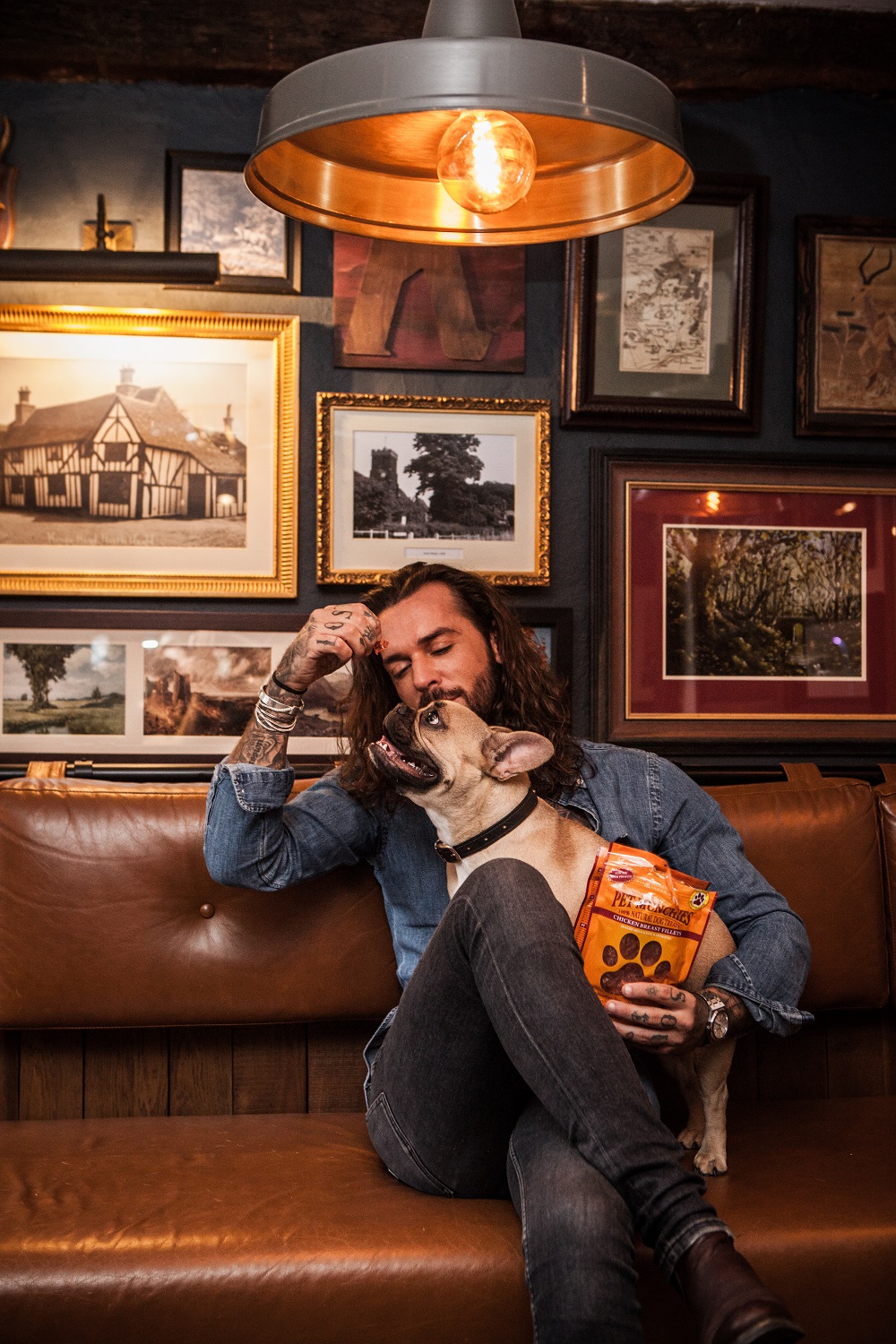 "And I’d like her to say “No, dad, I don’t miss it at all” because it’d break my heart if she felt differently, even just some times.

"(Laughs) Listen to me, I’m talking like they’re my kids."