Have you ever heard an anecdote from a friend who claimed they were sure their pet knew something was about to happen just moments before an earthquake?

For centuries it has been believed that dogs, cats, cows and even birds have been able to tell. However, a new scientific paper set out to cover the phenomena and scientists exploring the subject believe it may not, in fact, be true after all. For now, at least. 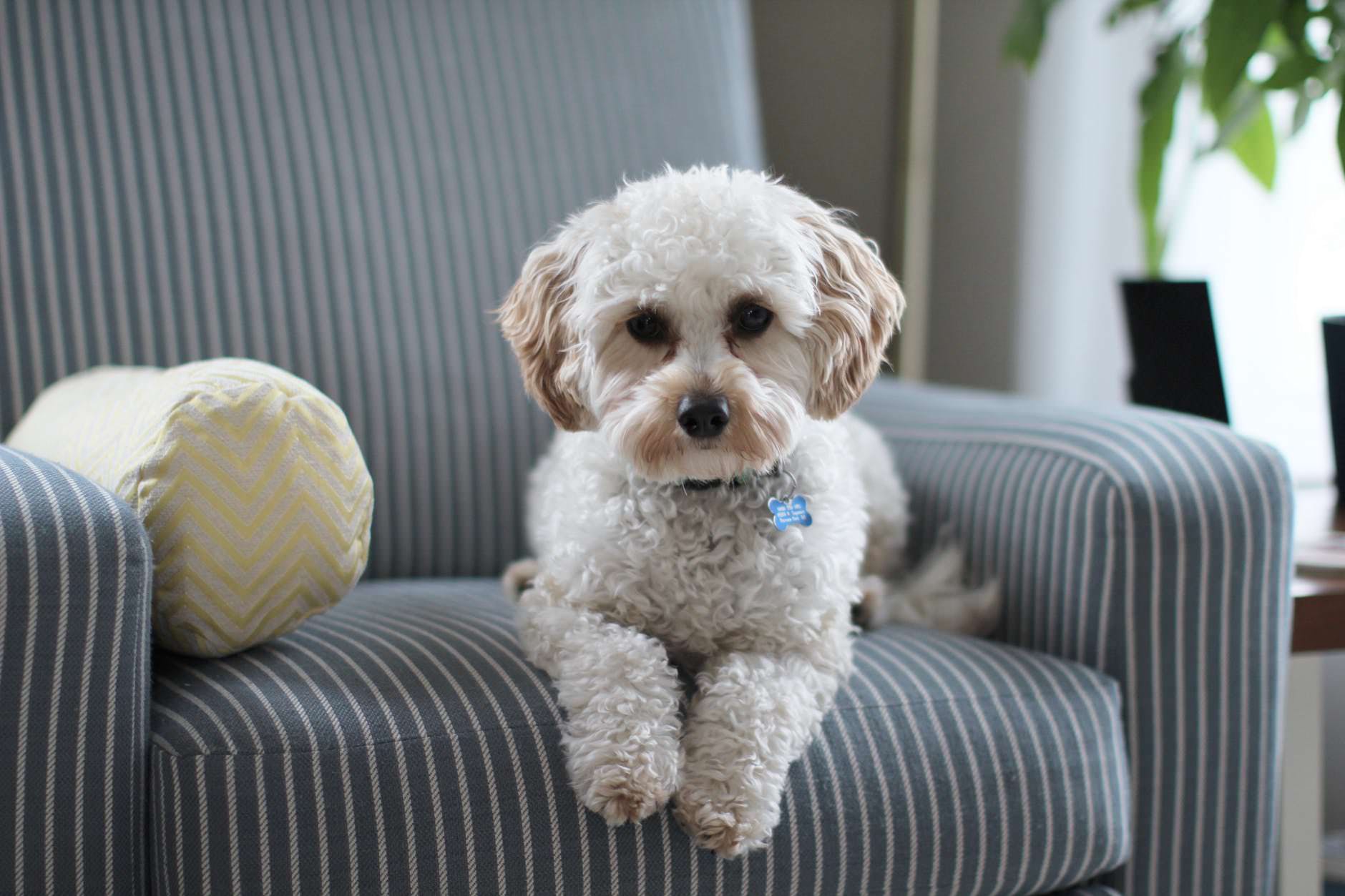 They now believe that to truly find a link between earthquakes and an animal's behaviour moments before, rules must be established - such as the animal's distance from earthquakes of a certain magnitude, whether the behaviour exhibited by the animal has ever been displayed and an earthquake didn't follow and whether the animal is healthy, amongst others.

"Many review papers on the potential of animals as earthquake precursors exist, but to the best of our knowledge, this is the first time that a statistical approach was used to evaluate the data," said Woith when talking with ScienceDaily.

Of the 729 earthquakes studied, researchers collected reports across a variety of animals, from elephants to silkworms.

Most reports studied were anecdotes rather than experimental studies, and the majority were connected with three events: the 2010 Darfield earthquake (New Zealand), the 1984 Nagano-ken Seibu earthquake (Japan) and the 2009 L'Aquila earthquake (Italy).

The animal's exhibited unusual behaviours anywhere from seconds to months prior to the earthquake and the distances the animals were in relation to the earthquake too varied from a few to a hundred kilometers in distance.

"Up to now, only very few time series with animal behaviour exist at all, the longest being just one year," Woith said.

In fact, only 14 of the animal reports studied showed repeated signs. 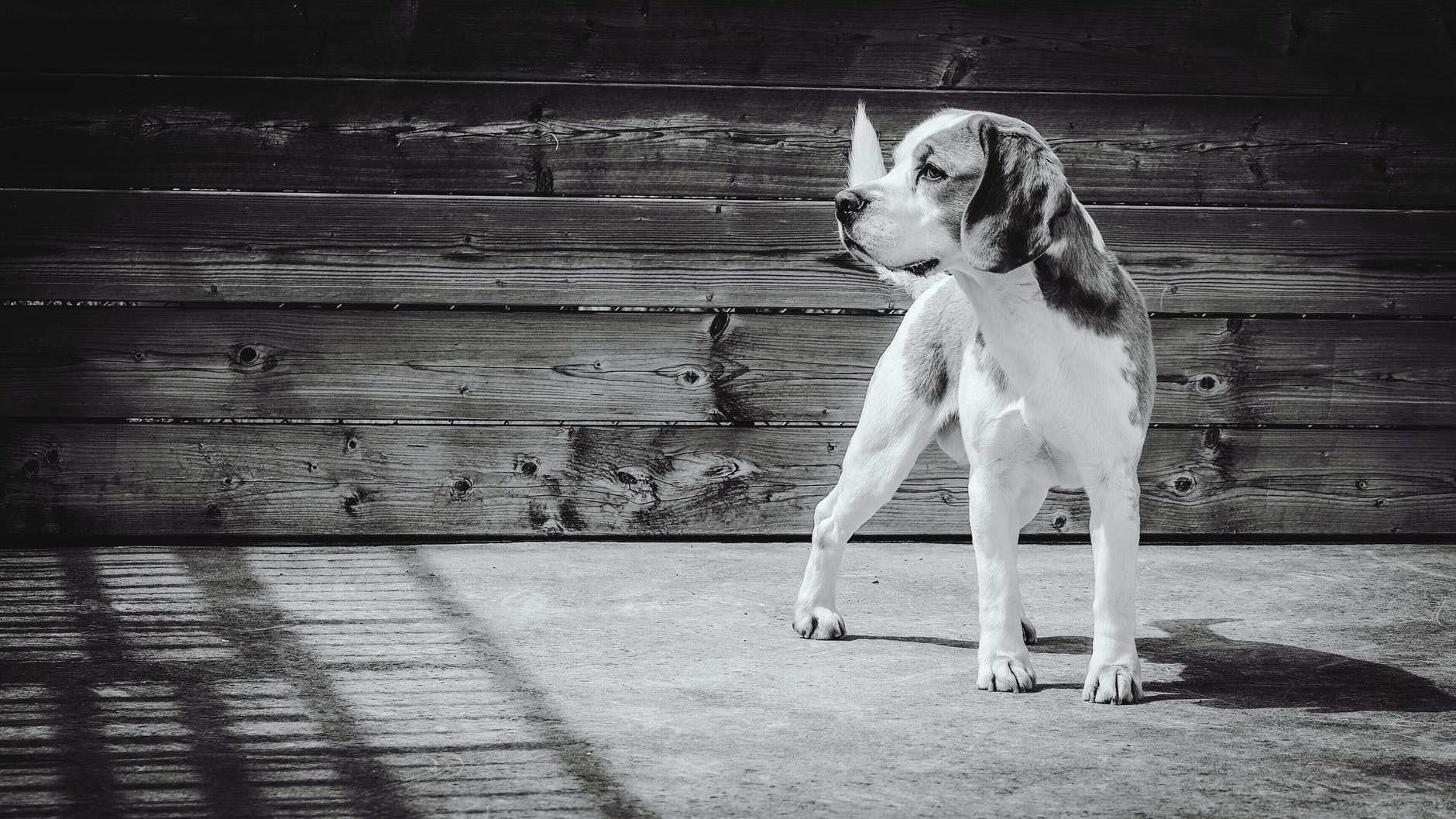 "The animals may sense seismic waves -- it could P, S or surface waves -- generated by foreshocks," Woith suggested.

He concluded, "Another option could be secondary effects triggered by the foreshocks, like changes in groundwater or release of gases from the ground which might be sensed by the animals."

So, to answer whether dogs really can predict earthquakes? Maybe. But science wants further long term evidence before they believe the question will truly be answered.