For most of my adult life I’ve owned, trained, bred, shown and loved dogs.

At first it was Irish Red Setters, including my beloved Show Champion Sowerhill Sarong of Kingscott. After that I owned two German Shepherds, one of whom I rescued at sixteen weeks from an unsuitable home where he was being fed just half a standard size tin of cheap dog food per day and being pulled about by five small children. The other, an epileptic, had been abandoned for some time at Bristol Dogs’ Home. He was a huge challenge – literally, but I just couldn’t leave him there, writes author Lizzie Lane.

It was from this background, with an intimate knowledge of dogs and specialising in writing books set in the Second World War, that I approached the writing of War Orphans, my ninth title for Ebury Press, a division of Penguin Random House. 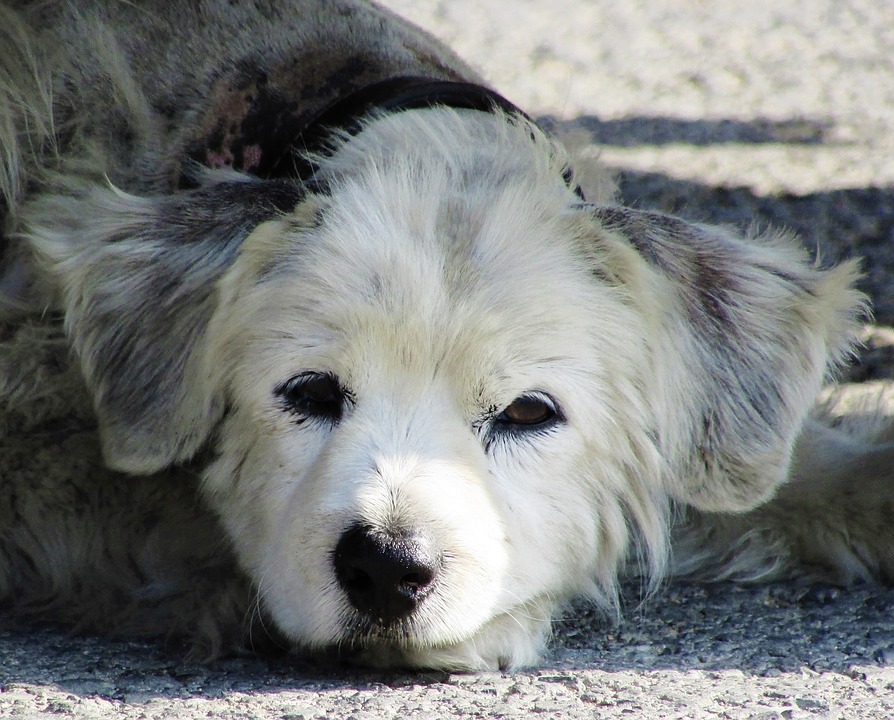 The making of War Orphans

I wanted to set this title against that terrible time in the first week of the war when pamphlets, articles, radio and cinema broadcasts advised that it might be kinder to put pets down rather than subject them to bombing, mustard gas and starvation. The first two were expected to begin right away and the third was regarded as inevitable, seeing as Britain was reliant on meat and grain imports to fill its larder. Feeding the human population was a high priority; feeding pets was way down in the pecking order.

As a consequence people panicked and it is estimated that 350,000 pets were destroyed during that time. No doubt you may already know this as there are some very good factual accounts of this period. 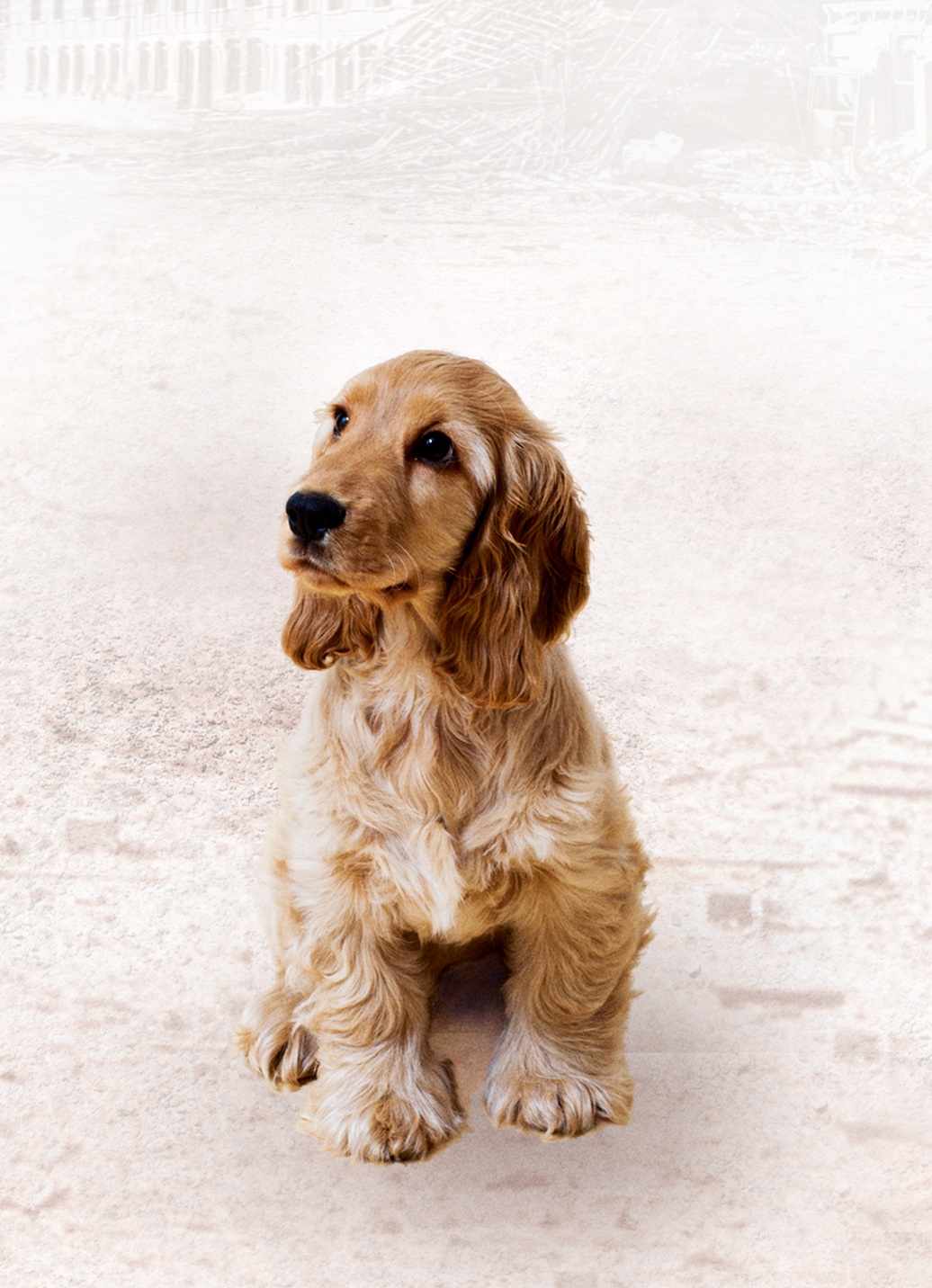 As a writer of fiction I need my readers to empathise with the characters I have created and the situations they are confronted with. I want them to FEEL how it was when one’s darling pet was under threat and how an abandoned dog could heal and bring such joy into peoples’ lives.

I make no apology for writing a story meant to tug at the heartstrings for it reflects how I, a committed dog lover, would feel if I had been faced with such a predicament.

Creating a friendship that will survive the Blitz

Each character in War Orphans, beginning with a little girl Joanna, is in need of love, healing or purpose in their lives.

Following the death of her father at the outbreak of war, Joanna, is neglected and ill treated by her stepmother.

Sally, her schoolteacher, who looks after her widower father, is in need of love in her life, while Sally’s father still grieves for his wife.

It’s caring for Harry, the abandoned puppy that helps them all overcome the tragedies and tribulations they currently endure.

By seeing this period of war through the eyes of people living in that time I hope I have more clearly emphasised the therapeutic qualities that dogs bring to our lives.

Come on, admit it, our beloved dogs repay us tenfold for all those early morning walks that we are loath to get out of bed for, the room they take up on the bed and their firm belief that sausages and pork chops are far superior to anything you can get out of a tin!

War Orphans is ultimately about healing and the part Harry plays in the lives of Joanna, Seb and Sally. It is also about how one dog survived and some humans coped with a terrible moment in our island’s history.

Lizzie Lane was born and brought up in one of the toughest areas of Bristol, the eldest of three siblings who were all born before her parents got round to marrying. Her mother, who had endured both the depression and war years, was a natural born story teller, and it’s from her telling of actual experiences of the tumultuous first half of the twentieth century, that Lizzie gets her inspiration. Lizzie put both cities and rat race behind her in 2012 and moved onto a boat, preferring to lead the simple life where she can write and watch the sun go down without interruption. 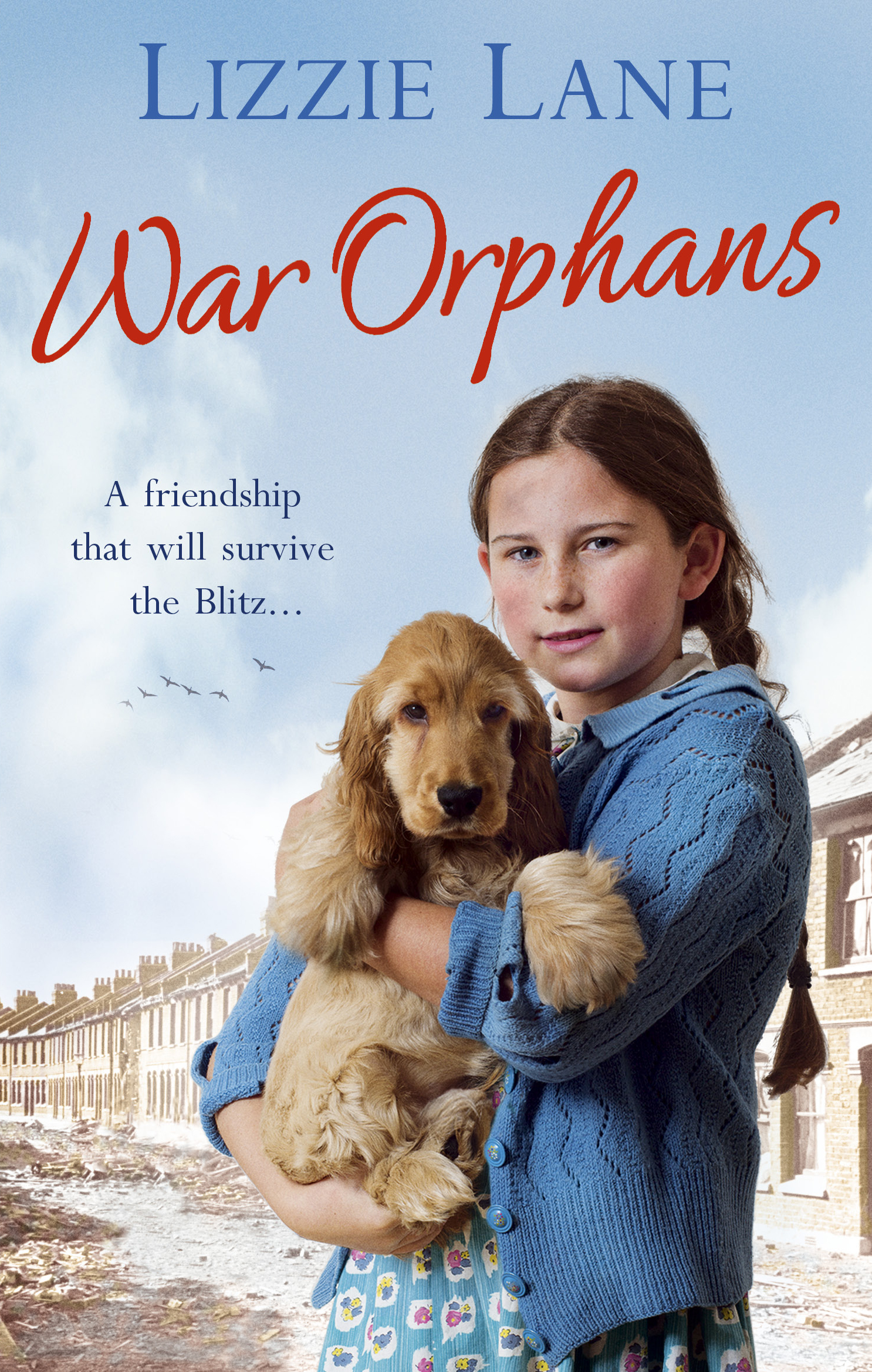 Lizzie has had a long association with our canine friends, which began with a puppy she named Rusty, a pedigree Irish Red Setter. Encouraged to show him, she went on to get more and more involved in the canine world acquiring more Irish Setters, including one who became a British champion and one Swiss. Besides showing and breeding dogs, she ran dog training classes and even presided as a dog show judge. After the Irish Setters there were German Shepherds, the darling Rudy and later Romeo, both rescue dogs and a delight to
own. It’s from this background and knowing dogs so well that she is now including them in her books. 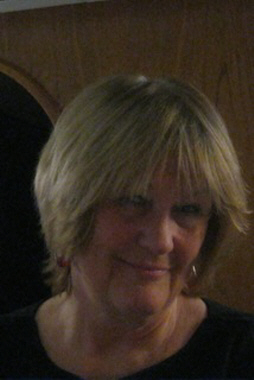 WAR ORPHANS by LIZZIE LANE is published by Ebury Press, £5.99